Bill Gates has called on governments to give billions in research and development funding to prevent future pandemics and ‘bio-terrorism’.

The billionaire founder of Microsoft warned that world leaders must prepare for disasters like ‘smallpox terror attacks’ whatever the cost, and called for the formation of a new billion-dollar World Health Organisation Pandemic Task Force.

He gave the warning and bid for funds during a Policy Exchange thinktank interview with chair of the Health Select Committee and former UK health secretary Jeremy Hunt yesterday.

While the research may be expensive, he said that it could also lead to other innovations, such as eradicating flu and the common cold.

He said that countries like the US and the UK must spend ‘tens of billions’ to fund the research.

‘I’m hoping in five years, I can write a book called, ‘We ARE ready for the next pandemic’, but it’ll take tens of billions in R&D – the US and the UK will be part of that’, he said. 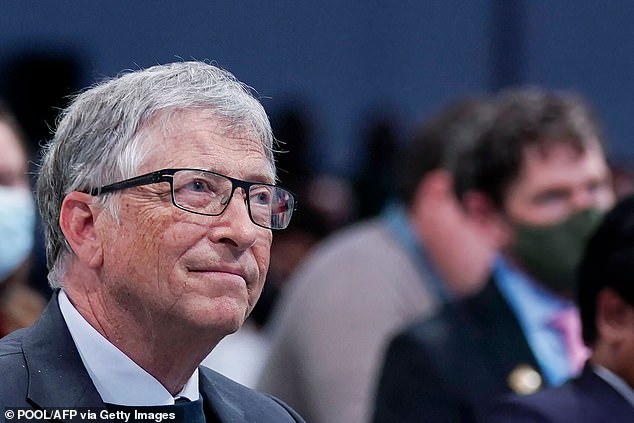 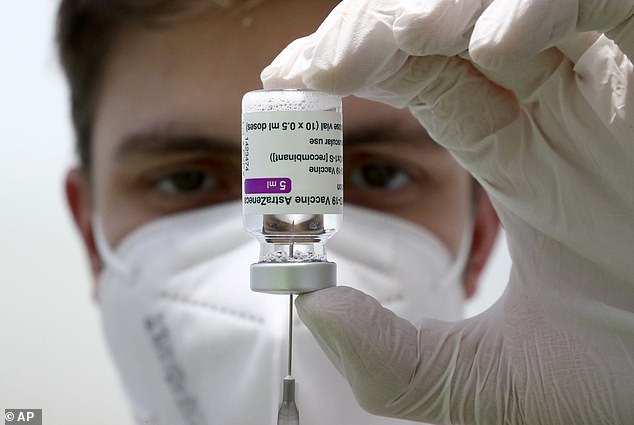 The billionaire founder of Microsoft warned that world leaders must prepare for disasters like ‘smallpox terror attacks’ whatever the cost, and called for the formation of a new billion-dollar World Health Organisation Pandemic Task Force to accelerate research and development (pictured: AstraZeneca covid vaccine) 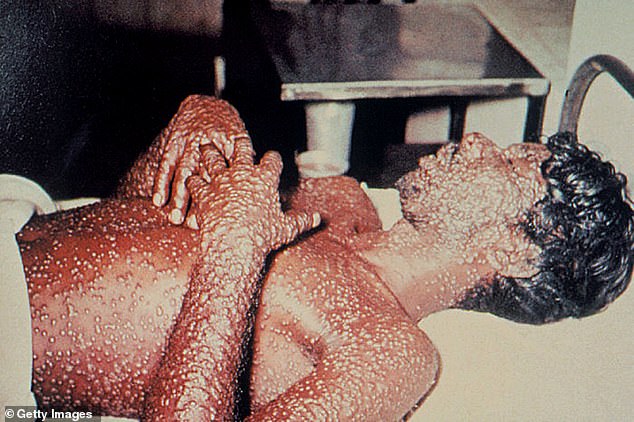 Gates warned of the possibility of future terror attacks and bio-warfare (pictured: a man suffers with smallpox – photo undated)

‘It’ll take probably about a billion a year for a pandemic Task Force at the WHO level, which is doing the surveillance and actually doing what I call ‘germ games’ where you practise.’

Gates suggested that the ‘germ-games’ could include preparing for acts of bioterrorism such as smallpox attacks on airports, likening them to ‘war-games’ used by militaries to train for conflicts the world over.

‘You say, OK, what if a bioterrorist brought smallpox to 10 airports? You know, how would the world respond to that?’ Gates said.

Despite the dire warning, the world’s fourth richest man also struck an optimistic note during the interview, anticipating the ‘incredibly beneficial’ medical innovations that will come from increased funding for pandemic prevention.

‘The nice thing is a lot of the R&D we need to do to be ready for the next pandemic are things like making vaccines cheap, having big factories, eradicating the flu, getting rid of the common cold, making vaccines just a little patch you put on your arm, things that will be incredibly beneficial even in the years when we don’t have pandemics,’ he said.

He added that he will continue to talk about pandemic preparedness, as part of his work as a philanthropist.

He said: ‘So along with the climate message and the ongoing fight against diseases of the poor, pandemic preparedness is something I’ll be talking about a lot.

‘And I think it’ll find fertile ground because, you know, we lost trillions of dollars and millions of lives. And citizens expect their governments not to let that happen again.’ 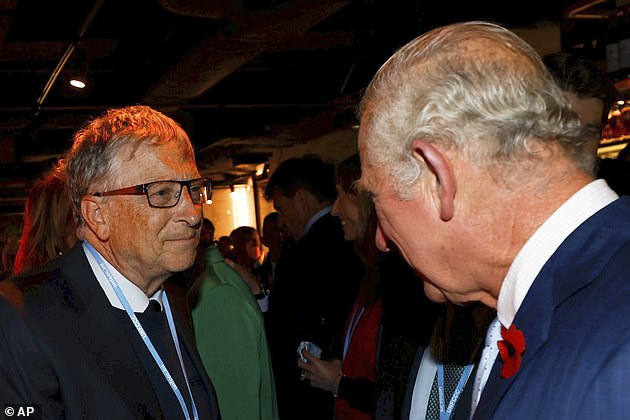 Prince Charles, right, speaks with Gates as he co-hosts a reception for world leaders during the COP26 summit, in Glasgow, Scotland, Tuesday, November 2, 2021

Gates, who founded Microsoft with the late Paul Allen in 1975, was also seen at the COP26 climate change conference in Glasgow this week.

He said at the conference that the world is likely to miss the 2.7°F (1.5°C) climate change target, as set out in the aims of the Paris Agreement.

Hitting the target – limiting the global temperature increase to 2.7°F (1.5°C) above pre-industrial levels – is seen as key to averting a planetary catastrophe, leading to devastation in the form of frequent climate disasters and millions of deaths.

However, Gates did have praise for the UK for its ‘exemplary’ use of green innovations, including off-shore wind farms, saying the country has a ‘very good grade on climate change’. 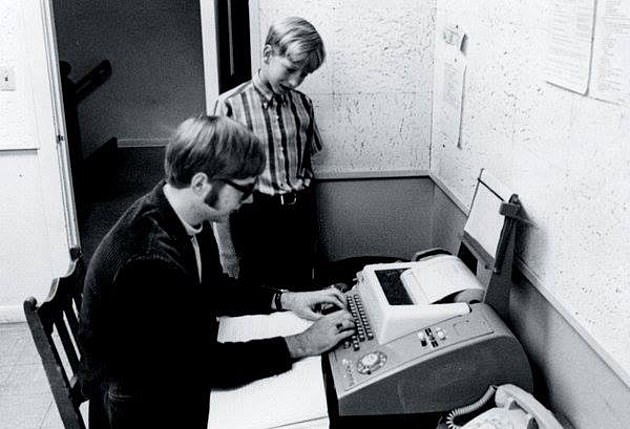 Bill, funds, Gates, stop, to, wants
You may also like: