BORIS Johnson today played down fresh rebel plotting as he tried to shrug off disastrous by-election defeats with a bold performance on the world stage.

The PM said all questions surrounding his leadership had been "settled" a fortnight ago when he narrowly survived a backbench revolt. 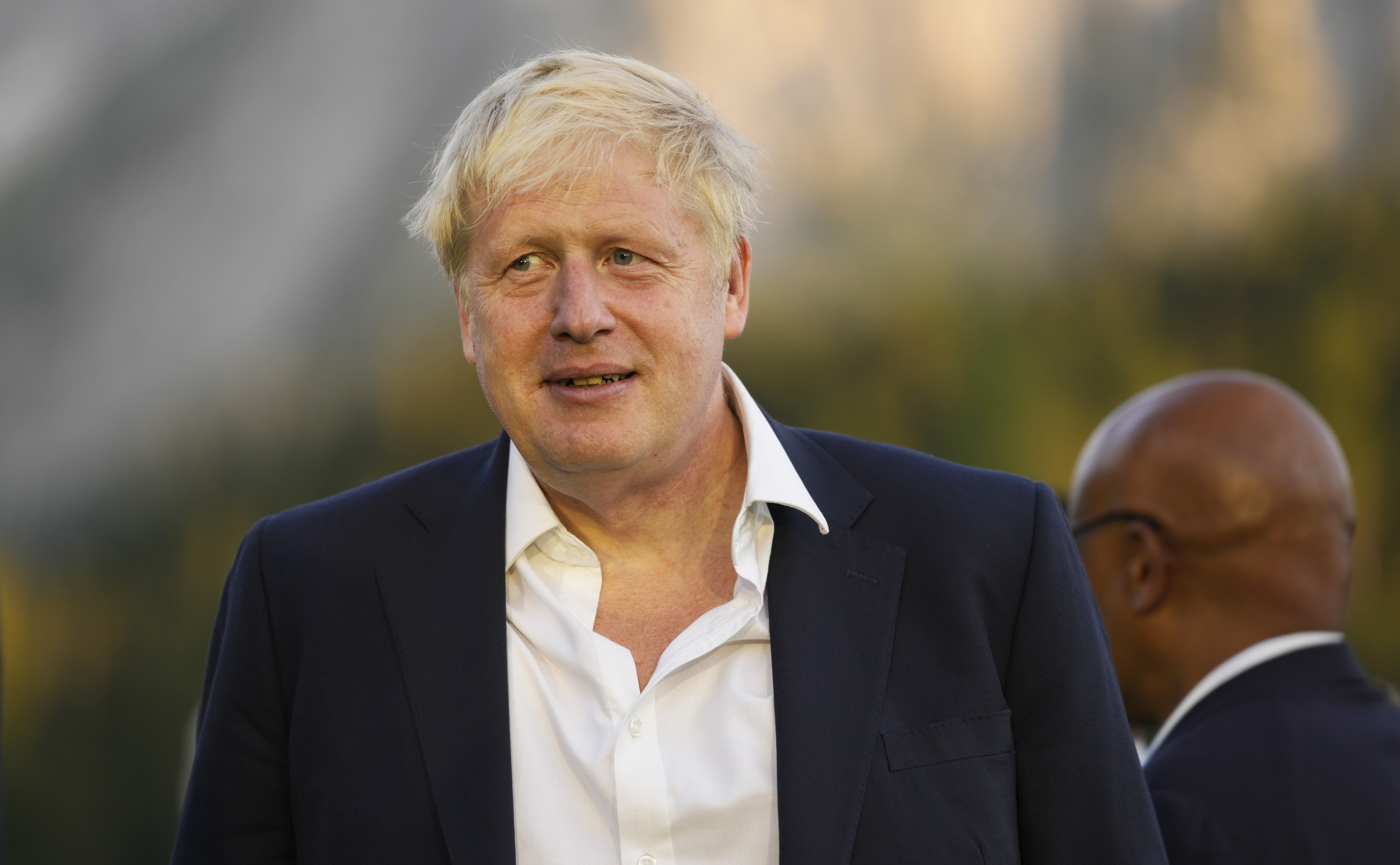 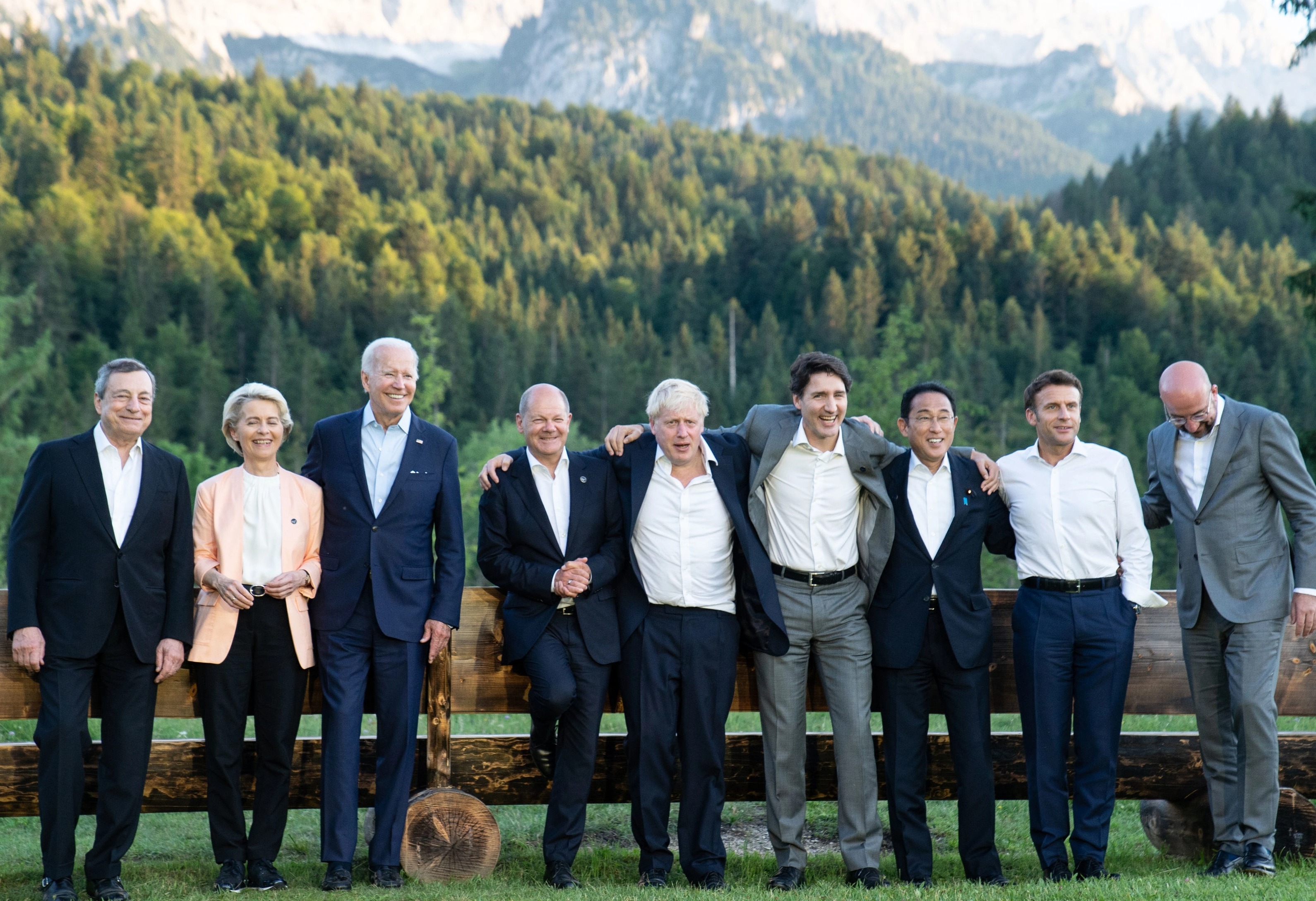 He insisted he was not worried about backstabbing moves in Westminster while away at the G7 in Germany but was instead laser-focused on Ukraine and the cost of living.

Swatting away coup fears he said: "We settled that a couple of weeks ago. Really what I'm gonna do is do all the stuff we're doing to help people with the cost of living."

Yet in the wake of last week's disastrous by-election drubbings Tory mutineers have stepped up their scheming to oust Mr Johnson.

They are trying to change the party's rules that prevent leaders fighting more than one confidence vote for 12 months. 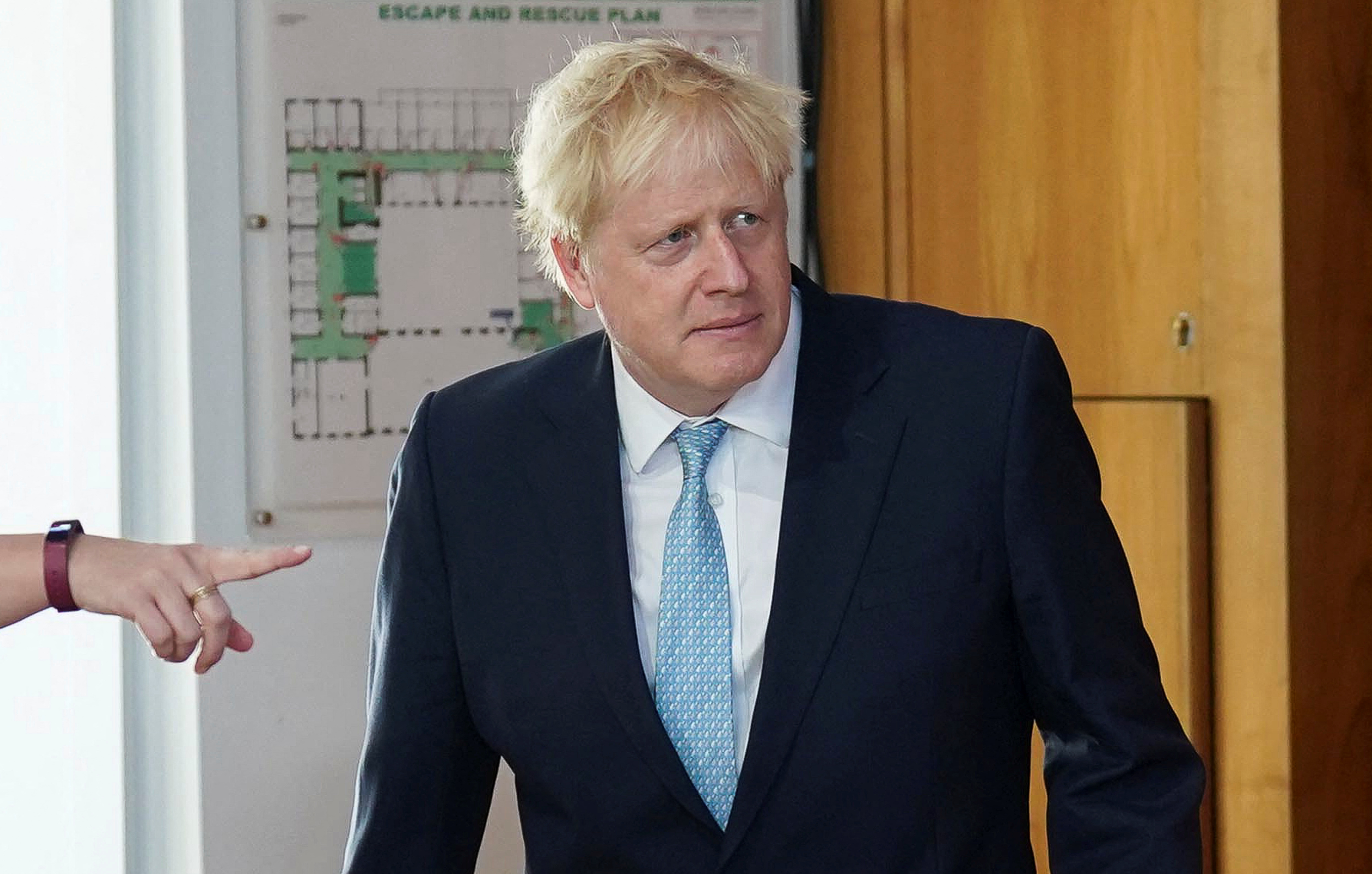 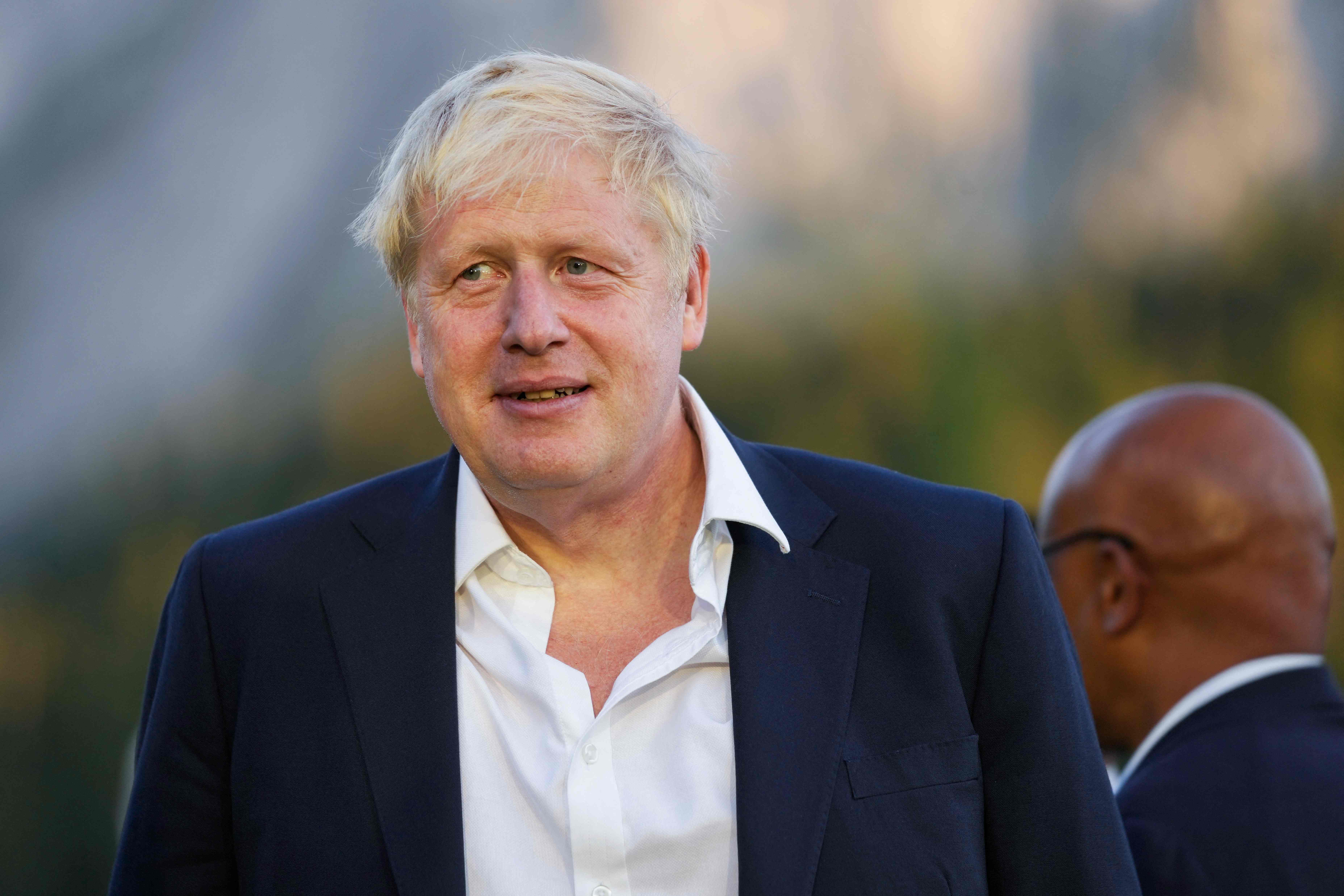 PM must ditch high-spend, high tax model and get back to the ‘Tory approach’

Elections for the ruling 1922 committee which presides over the contests are expected to be fiercely contested, with both Boris loyalists and rebels trying to tip the balance.

Rebel ringleaders are calling on Cabinet Ministers to knife their boss in the back by resigning.

Oliver Dowden became the first top Tory to walk last week on the back of the by-election thumping.

Senior rebel William Wragg urged colleagues last night to follow the party chair out the door, telling the BBC: "The sense of disappointment that there is on the backbenches towards the Cabinet is palpable because you would have expected for some of them at least to show a bit of backbone."

He added: “Any of them with leadership aspirations might wish to consider this and do something about it."

But so far Cabinet Ministers have closed ranks around their bruised leader and insist there is no plot to oust him.

He said: "The way that collective government works is that those who are in the Cabinet, yes, we have our full support.

He said that the two by-election defeats were "very disappointing", but stressed that Boris Johnson's senior ministers would continue to work together to back him.

"We've got an important agenda that we're working on, and that's what we're all focused on."