Follow
Home » World News » Boy, 3, shot dead at birthday party after gunfight erupts at AirBnB as uncle says ‘I wish it had been me’

Boy, 3, shot dead at birthday party after gunfight erupts at AirBnB as uncle says ‘I wish it had been me’

A TODDLER was shot dead at a birthday party in Florida after a gunfight broke out at an AirBnB where the celebration was being held.

The heartbroken uncle of three-year-old victim Elijah LaFrance has said "I wish it could have been me" after the youngster was killed during an altercation in northeast Miami-Dade County. 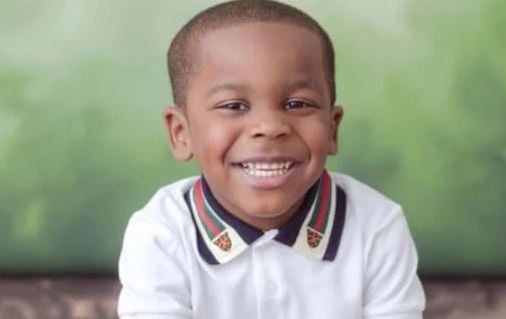 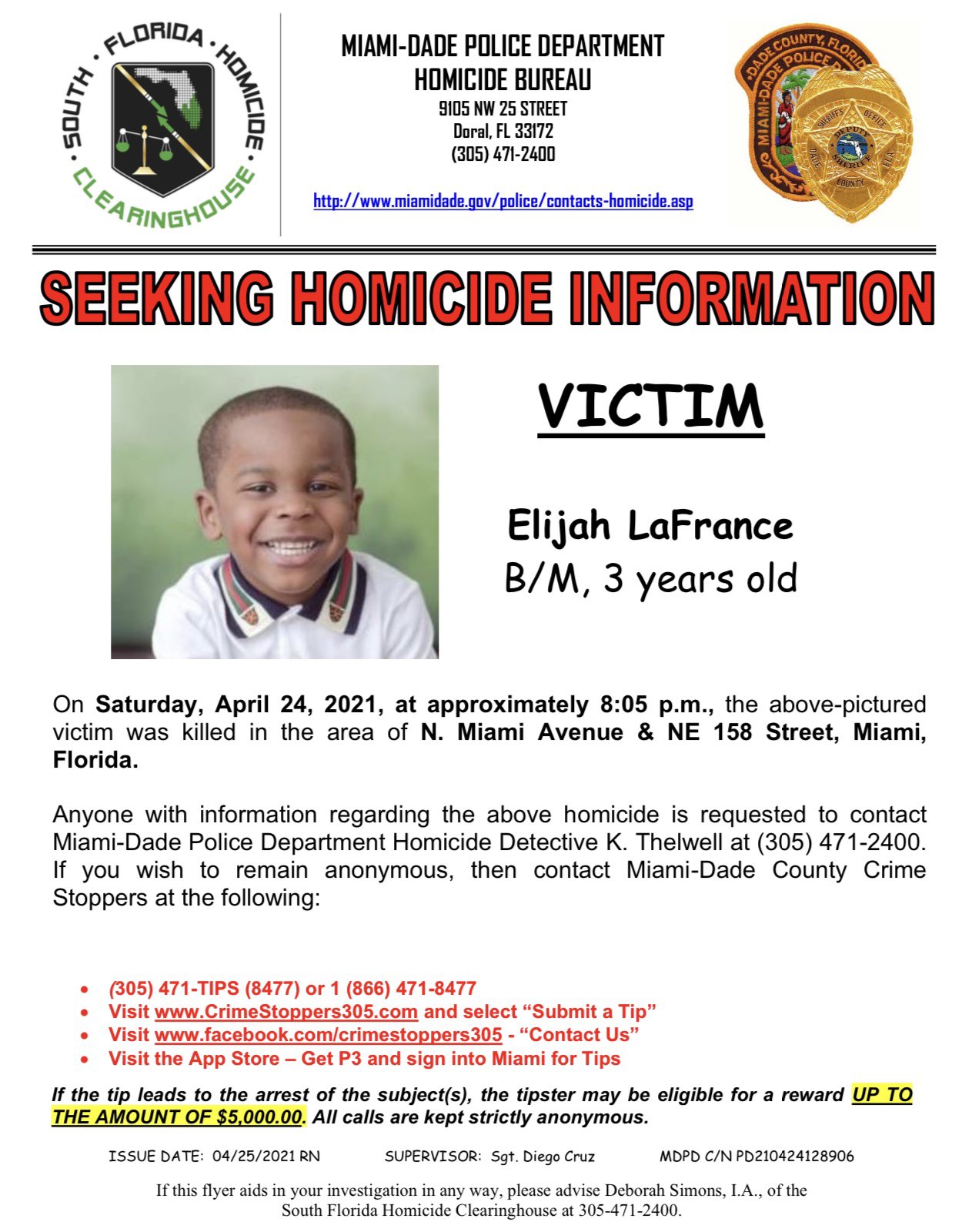 Cops say the fatal shooting – which they have labelled a homicide – happened at shortly after 8pm on Saturday, with the suspect still at large after firing multiple times before fleeing the area

When officers arrived at the scene in the North Miami Avenue area, they found Elijah with a gunshot wound, and he was dashed to hospital – where he tragically died from his injuries.

Police say a 21-year-old woman was also struck with a bullet, but was taken to hospital in a stable condition and is expected to recover.

The shooting is said to have happened at an AirBnB rental, where a child's birthday party was being held, after a row erupted outside, reports CBSMiami.

Elijah's devastated uncle, Adrian Annestor, was at the get-together and has told of his grief.

"They killed him. Oh God, he is still on my mind," he told CBSMiami.

"I was just playing with him.

"I wish it could have been me because I’ve lived long enough. He couldn’t even say mom and dad."

"Last night a three-year-old was shot and killed at a birthday party," she tweeted on Sunday.

"There are no words to describe the immense loss and anger our community is feeling.

"We will do everything we can to bring this murderer to justice and we must stand together to demand an end to this cycle of tragedy."

One neighbor said he heard more than 30 rounds of gunfire.

"Lots of fires. It sounded like a series of fire crackers," he added.

"And then I saw a person running to a car and then a car took off high speed and two more cars followed all going east."

A reward of up to $5,000 is being offered by Miami-Dade Police Department for tips that lead to the arrest of the unidentified suspect.