Follow
Home » World News » Who is Paula Vennells and who's her husband John?

Who is Paula Vennells and who's her husband John?

PAULA Vennells was the Post Office's chief executive from 2012 to 2019.

She led the organisation when reports of a faulty IT system called Horizon led to hundreds of sub-postmasters being wrongfully convicted for theft, fraud and false accounting. 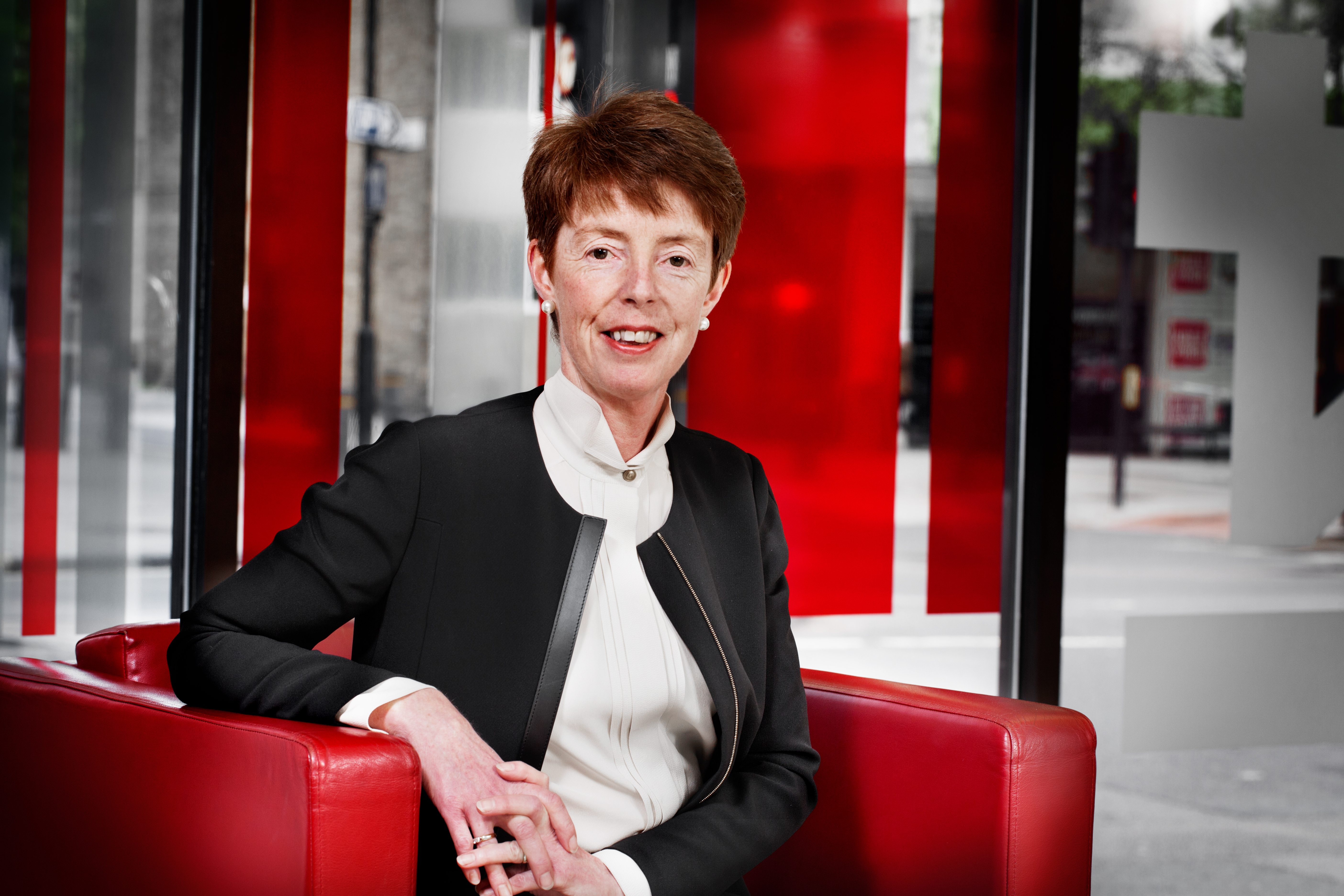 Who is Paula Vennells and who's her husband John?

After resigning, she went on to work as associate minister in the Diocese of St Albans.

She was also director of the boards of supermarket chain Morrisons and homeware retailer Dunelm.

Ms Vennells was made a CBE for "services to the Post Office and to charity".

She met her husband John at the university dinghy club, The Times reports.

Mr Vennells is a global vice-president at engineer firm ABB, according to the Independent. 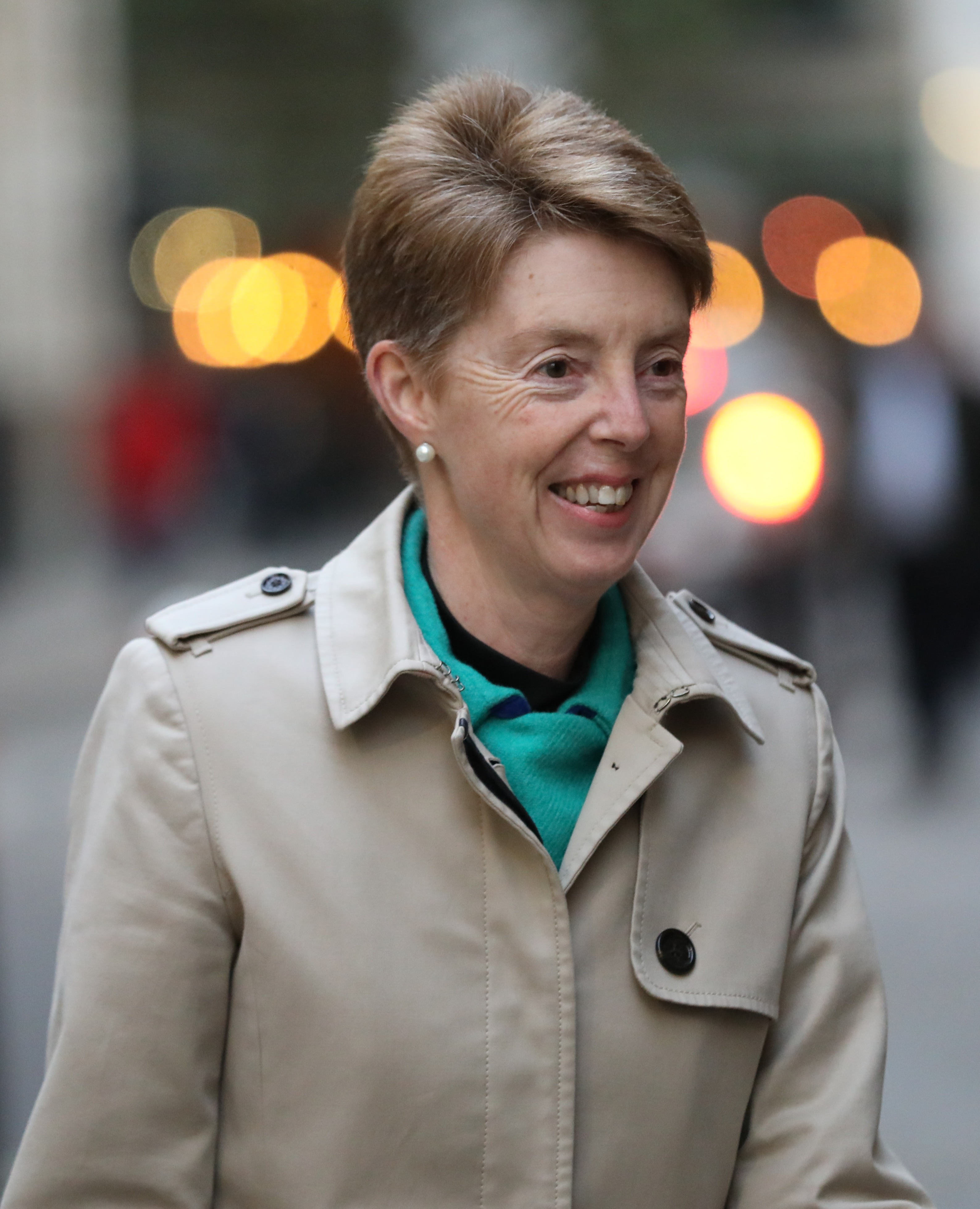 Why has Paula Vennells resigned?

Paula Vennells stepped down as chief executive of the Post Office in February 2019 following her seven-year leadership.

As she resigned, hundreds of employees were still falsely branded thieves by the organisation.

She then went on to work as a minister at the Church of St Owen near Bedford.

She also took the roles of chair of Imperial College Healthcare NHS trust and non-executive director at the Cabinet Office. 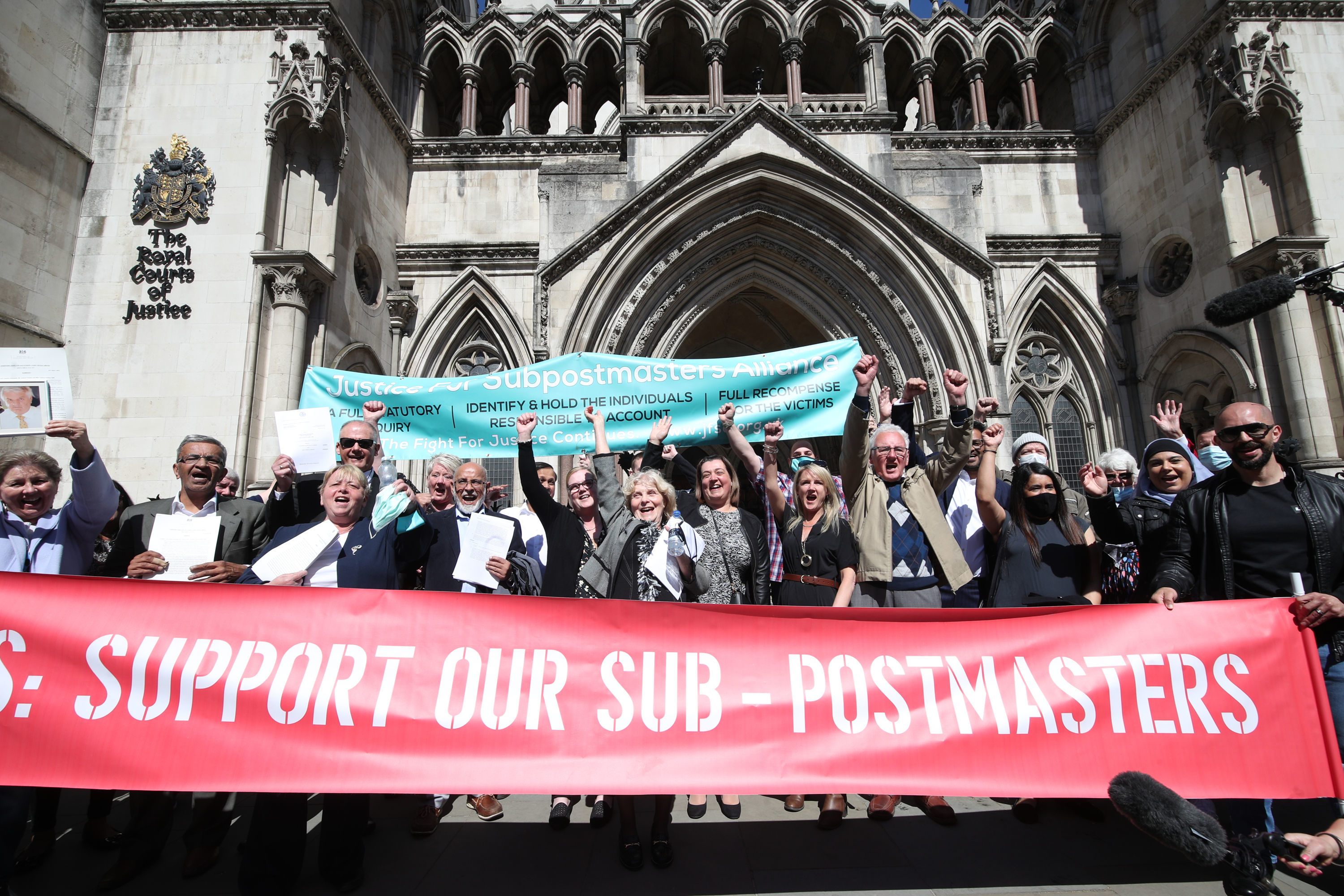 The so-called Post Office scandal saw hundreds of sub-postmasters and sub-postmistresses being wrongly prosecuted for false accounting and theft.

The wrong convictions, which happened between 2000 and 2014, were based on information from a new computer system named Horizon.

Sub-postmasters complained about bugs in the system – which in some cases amounted to thousands of pounds – and some even tried to fix the issue with their own money or remortgaging their homes.

But the missing money were found to be caused by a glitch in the Horizon system.

Some former workers went to prison, some were financially ruined and others died before their name could be cleared.

In December 2019, the Post Office agreed to settle with 555 claimants after admitting it had "got things wrong in [its] dealings with a number of postmasters".

Lord Justice Holroyde said the Post Office "knew there were serious issues" and had a "clear duty to investigate".

However, he added the Post Office "consistently asserted that Horizon was robust and reliable" and "effectively steamrolled over any sub-postmaster who sought to challenge its accuracy".

Following the scandal, Ms Vennells said she is "truly sorry" and quit her other positions at the NHS, Cabinet Office, Morrisons, Dunelm and as a minister with the Church of England. 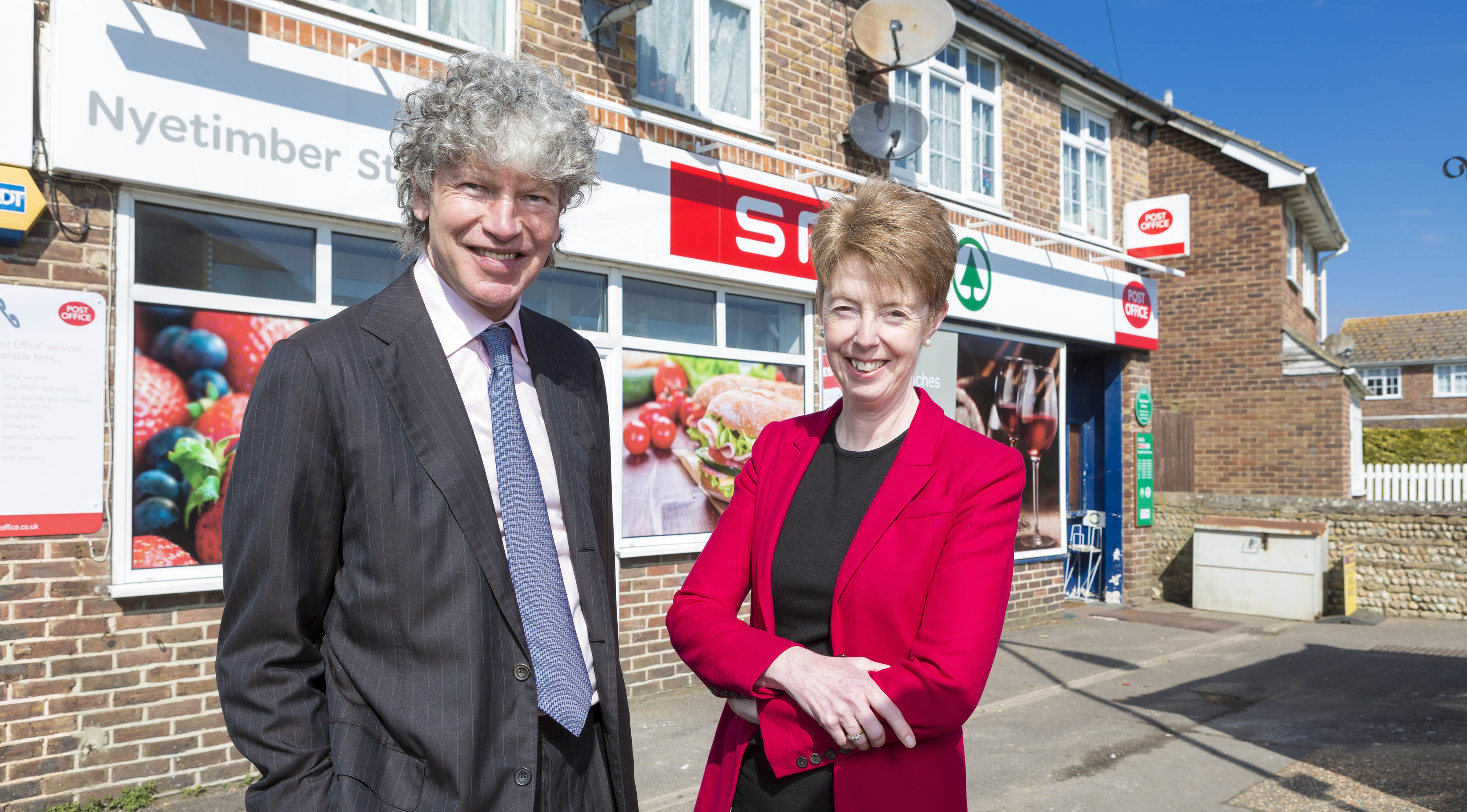 And, is, Paula, Vennells, Who
You may also like: