Boy, 9, rushed to hospital when dad superglues his eyes shut after mistaking tube for eye cream

A DAD superglued his son’s eyes shut after mistaking the tube of adhesive for eye cream.

Schoolboy Rupert Day, nine, had been prescribed the ointment by his local GP after scratching his eye. 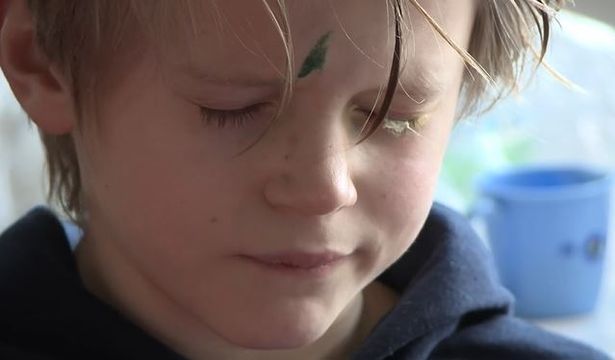 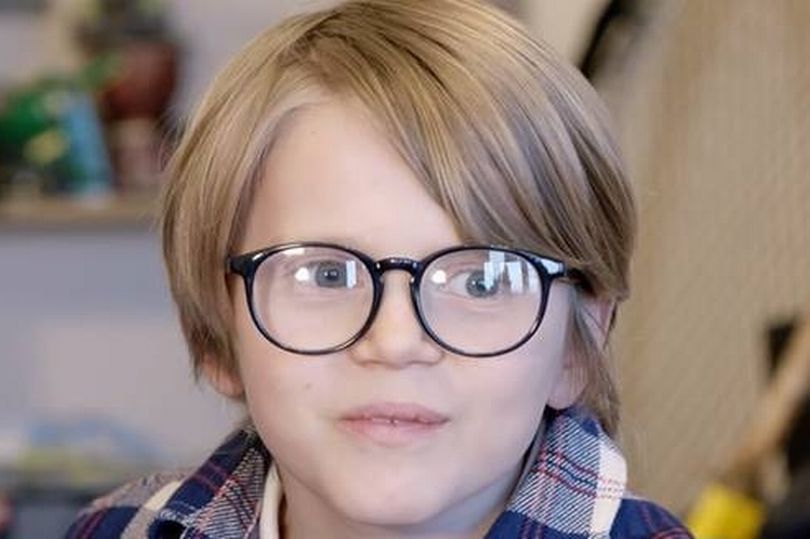 Dad Kevin reached for the white tube of eye cream but accidentally picked up the superglue, which was in a tube of a similar same shape and colour.

He dripped it into Rupert's eye and watched in horror as his lashes welded shut.

Rupert was rushed to hospital by ambulance and spent the next four days with his eyes shut until his lashes could be carefully prised apart.

Kevin, of Thirsk, North Yorkshire, said: "I thought I'd blinded my son and ruined his life."

He told how one moment of distraction almost led to disastrous consequences for the youngster.

Kevin added: “Rupert had scratched his eye and we were given some eye cream for it.

“I went to put it in and then realised I had put superglue in his eye instead.

“I phoned 999 and they advised us to keep flushing it and they said an ambulance was on its way.

“I wasn’t expecting the air ambulance.”

Yorkshire Air Ambulance was dispatched because their airbase is close to the Days' home.

Paramedics bathed Rupert’s eye and administered pain relief before the land ambulance arrived and took him to Harrogate District Hospital for further treatment.

Rupert spent a few hours in hospital but was unable to open his eyes for four worrying days.

Luckily no glue had damaged his eye and his vision has been completely fine following the ordeal.