The Los Angeles Chargers have dealt with big injuries all season. What happened in the early games on Sunday, with the Chargers locking up the No. 5 seed in the AFC playoffs due to a Baltimore Ravens loss, was a gift to them.

Staley played the Chargers' starters in the first three quarters Sunday afternoon and it turned out about as poorly as you'd expect. Austin Ekeler took a massive shot from Denver Broncos linebacker Josey Jewell, along with the normal wear and tear every RB goes through during a game. Joey Bosa, who has missed most of the season due to injury, limped off. Receiver Mike Williams, who has dealt with injuries throughout his career, went down and needed help to get off the field after getting hit. He was later carted to the locker room.

Scary news for the #Chargers WR Mike Williams being carted off the field in denver! pic.twitter.com/PUYr3ujoWW

The New York Giants sat key players on Sunday, with the No. 6 seed in the NFC locked up. Other teams have done it through the years. Staley made it sound too difficult to pull off.

Brandon Staley: "There's only 48 guys that you can choose from and these aren't easy decisions. Hindsight is perfect for everybody on the outside, but these games are not easy to manage. They're not, because you don't have that many players. We did it to the best of our ability."

It made no sense to play key starters but the Chargers did it anyway. Staley came to the Chargers last season with the reputation of being a forward thinker, and was ridiculed for some of his extremely aggressive fourth-down decisions. Staley seemed indecisive on everything this season, though he navigated the injuries to get the Chargers to the playoffs, where they'll visit the Jacksonville Jaguars next weekend.

His line of thinking Sunday was really hard to figure out. A pseudo bye week for stars, especially ones who have been dealing with injuries, is a massive advantage for a team. Staley punted that away, for some unknown reason. 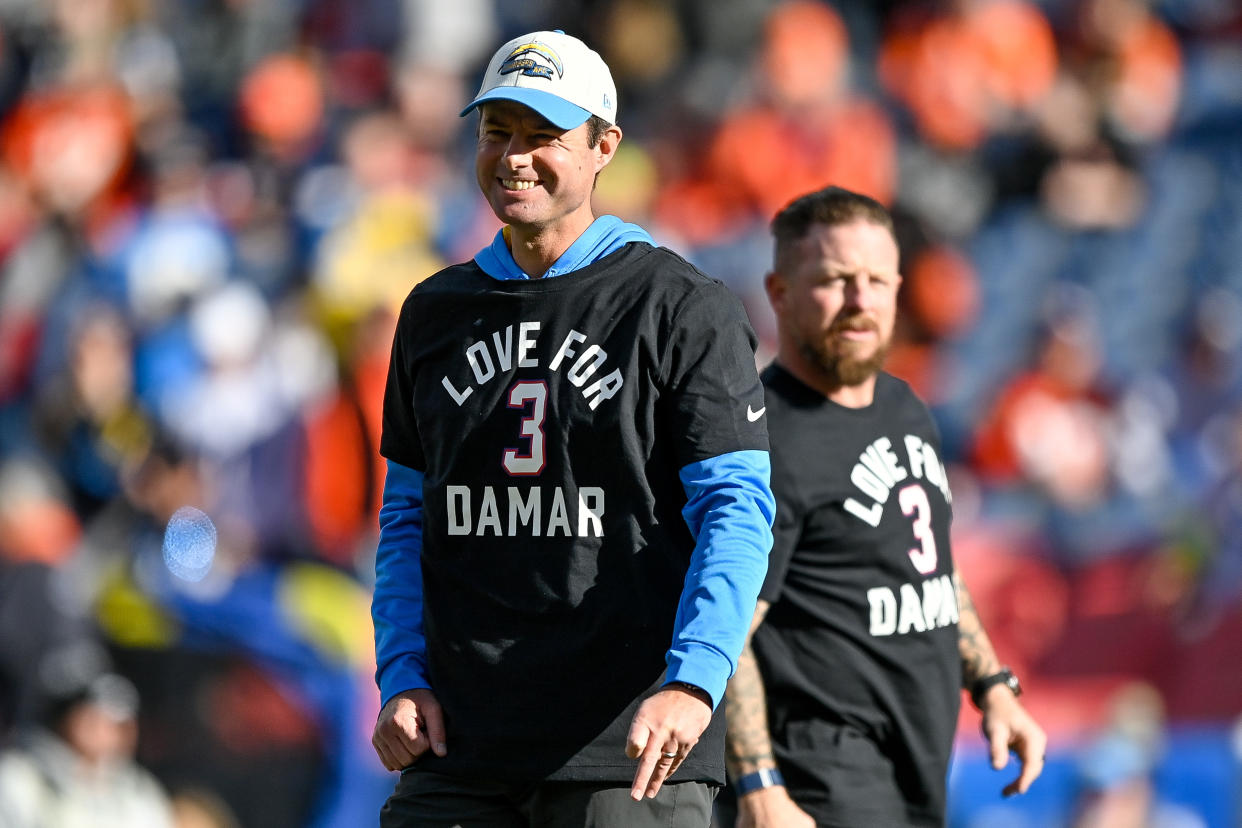