A BRIT is among the 69 dead in the horrific plane crash in Nepal as rescuers have warned there is little hope of finding any survivors.

The passenger who has been described as a UK national by Nepalese authorities has been named as Ruan Calum Crighton. 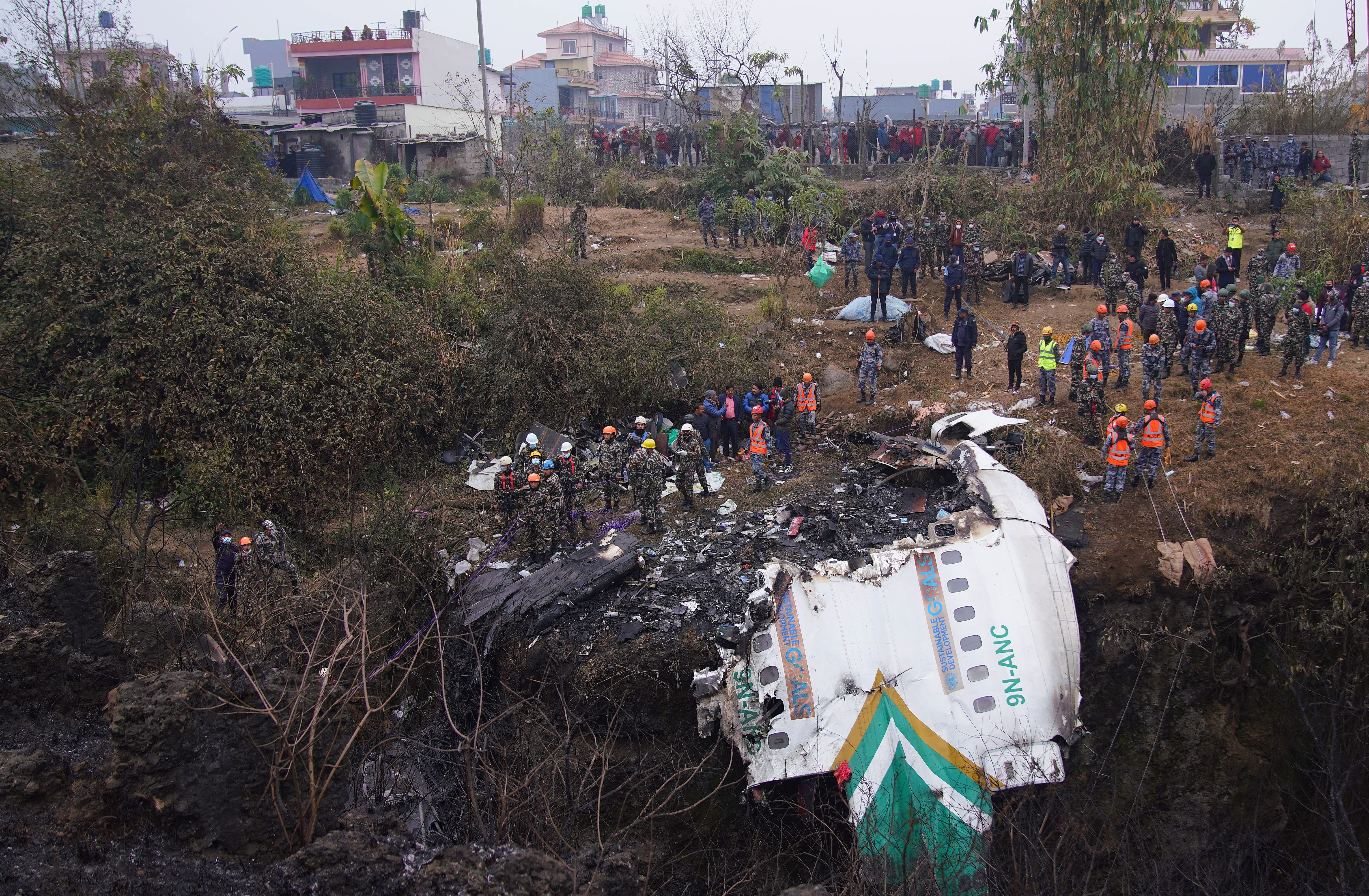 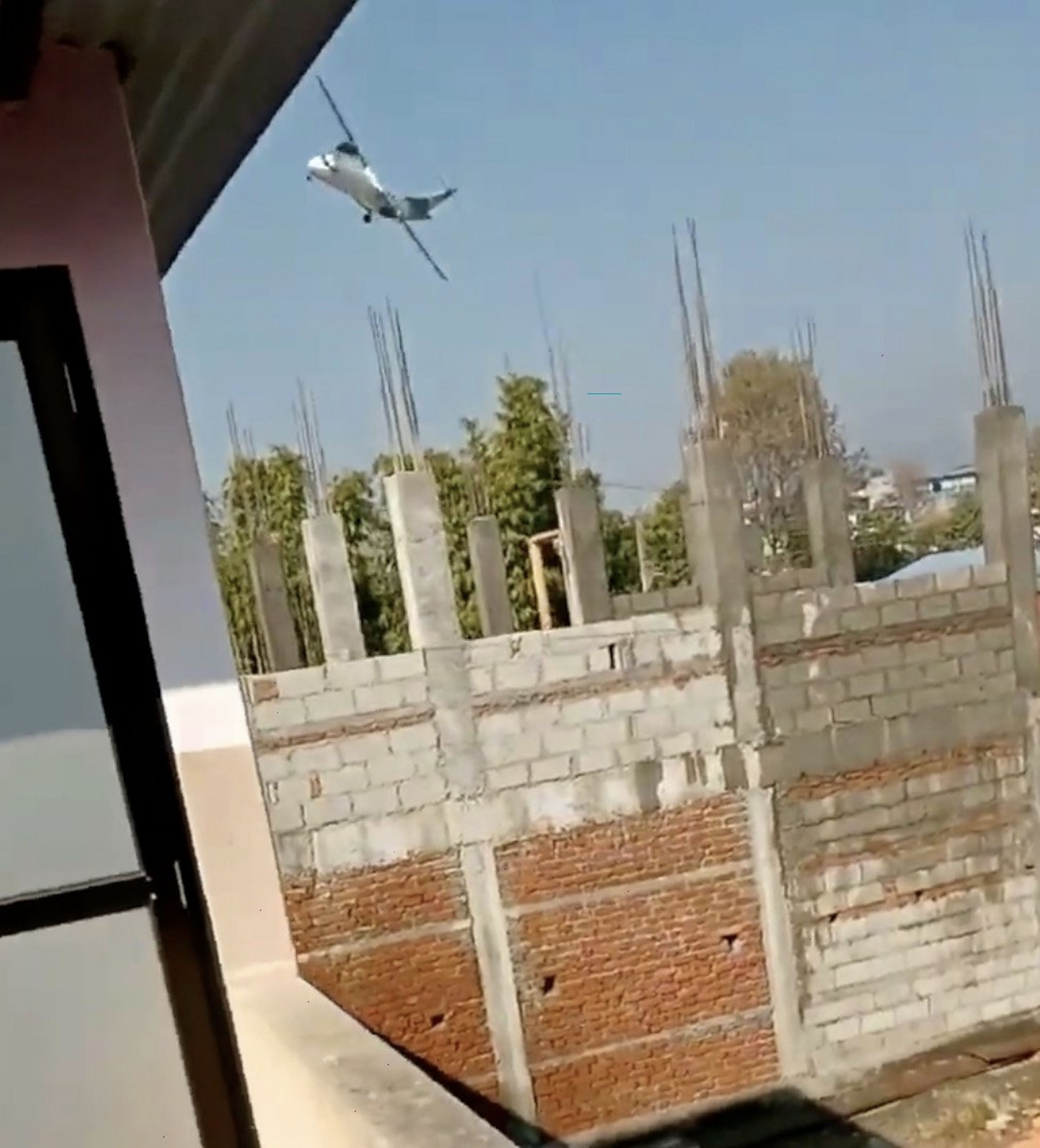 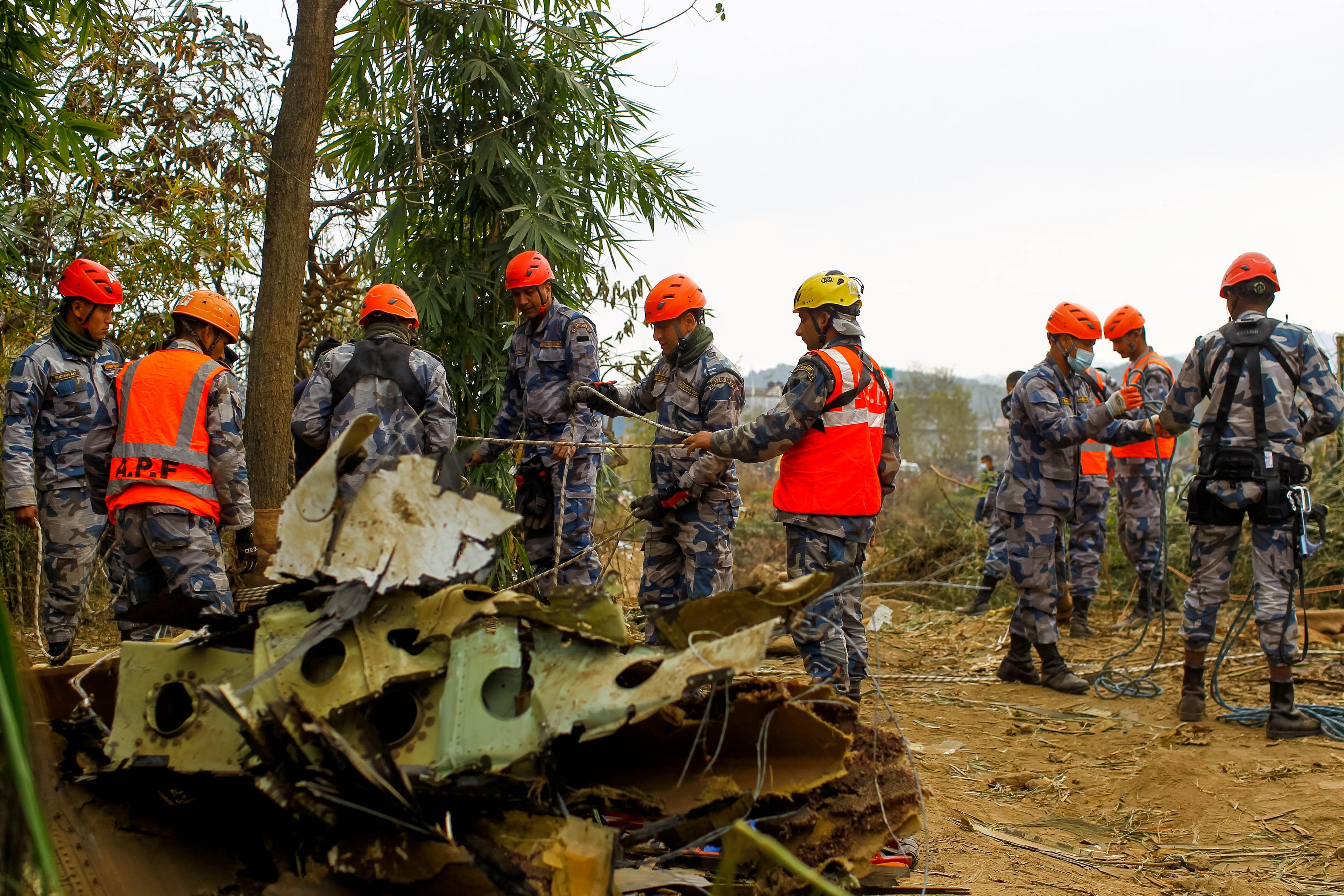 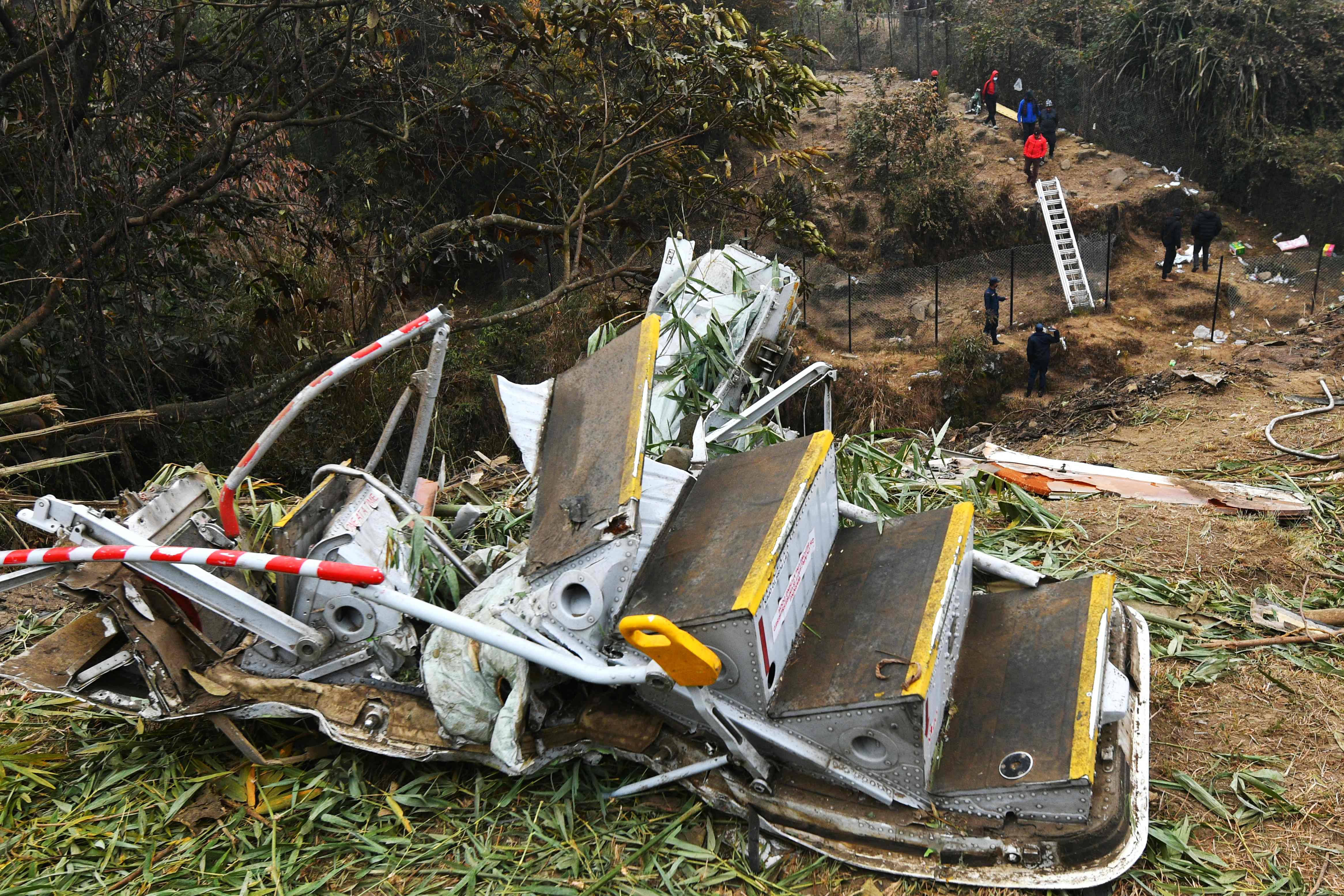 He was among the names of passengers published by the Civil Aviation Authority of Nepal, where his nationality was listed as Irish.

"Our deepest sympathies go to all those who have been affected by this tragic plane crash." 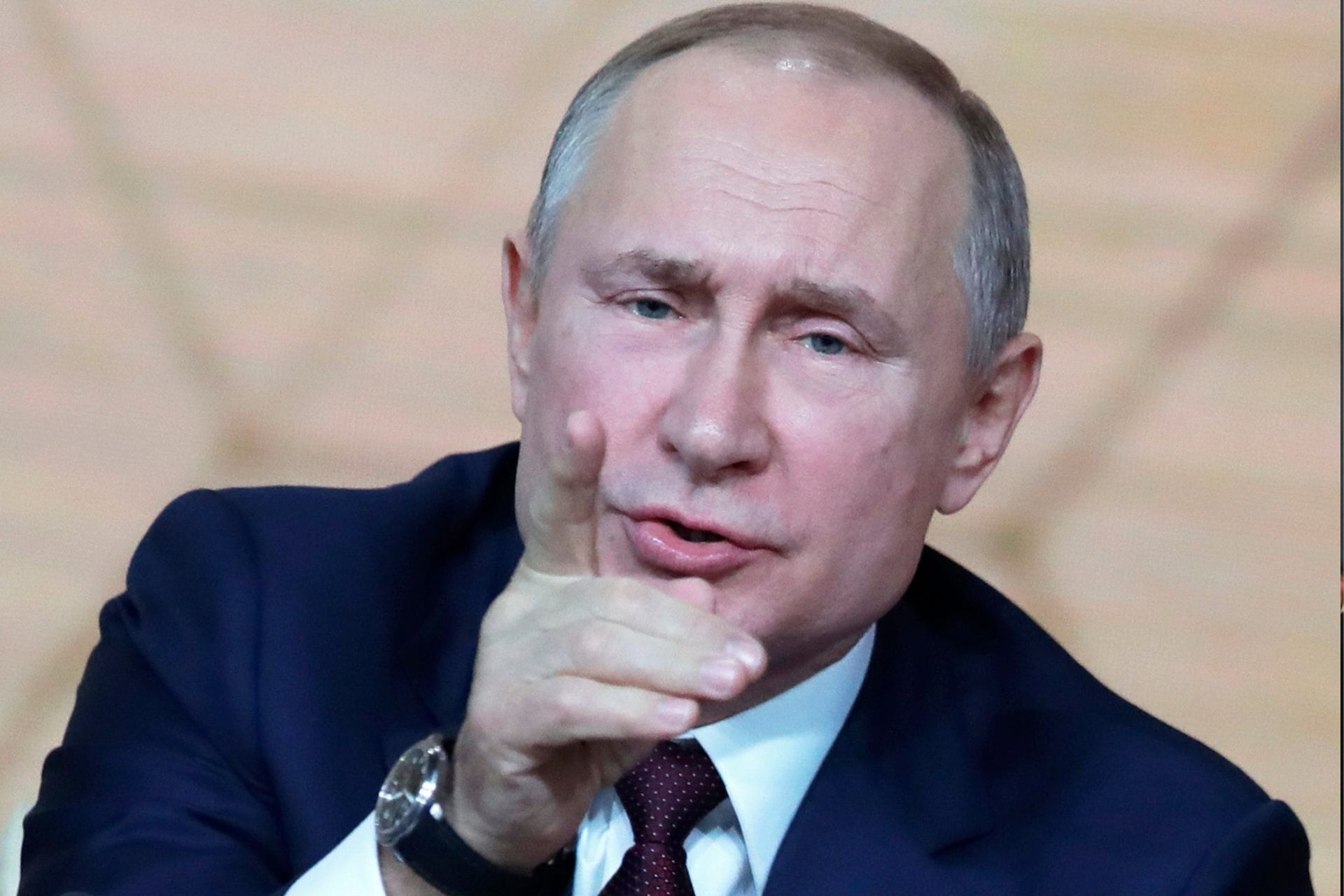 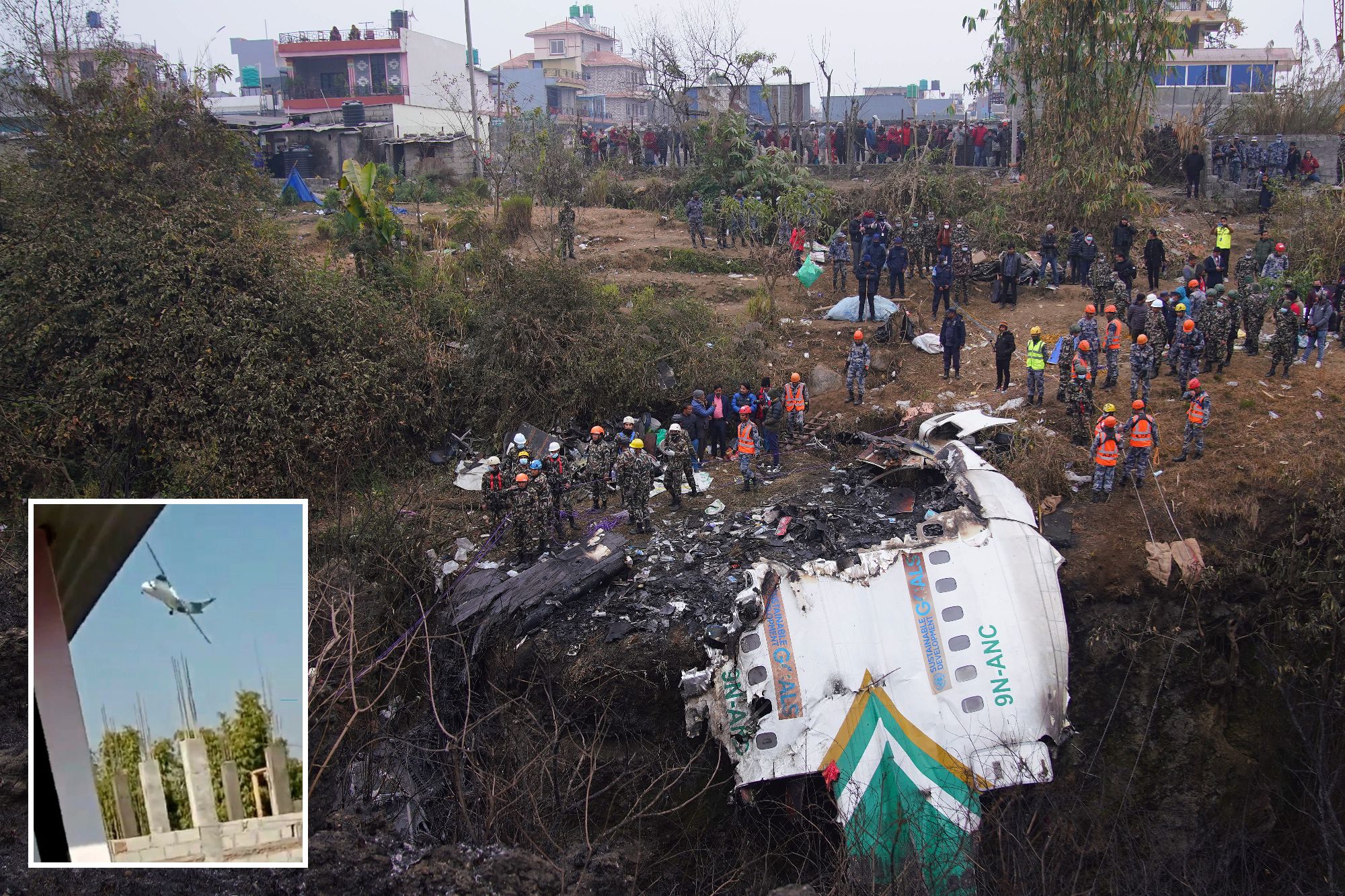 Seventy-two people were on board the Yeti Airlines flight from the capital Kathmandu to Pokhara, which crashed into a gorge in the Himalayas.

A total of 69 people have been confirmed dead while authorities are saying chances of finding any survivors are "nil."

Senior local official Tek Bahadur said: "We pray for a miracle. But the hope of finding anyone alive is nil.

Some 68 passengers and four crew are understood to have been on board the plane when it crashed at around 10.50am local time.

Those on board included five Indians, four Russians and one Irish, two South Korean, one Australian, one French and one Argentine national.

The flight data recorder and a cockpit voice recorder have been retrieved from the site.

Meanwhile, investigators are looking for the cause of Nepal's deadliest plane crash in 30 years.

Nepal began a national day of mourning Monday as rescue workers continued their search down the gorge where the plane crashed. 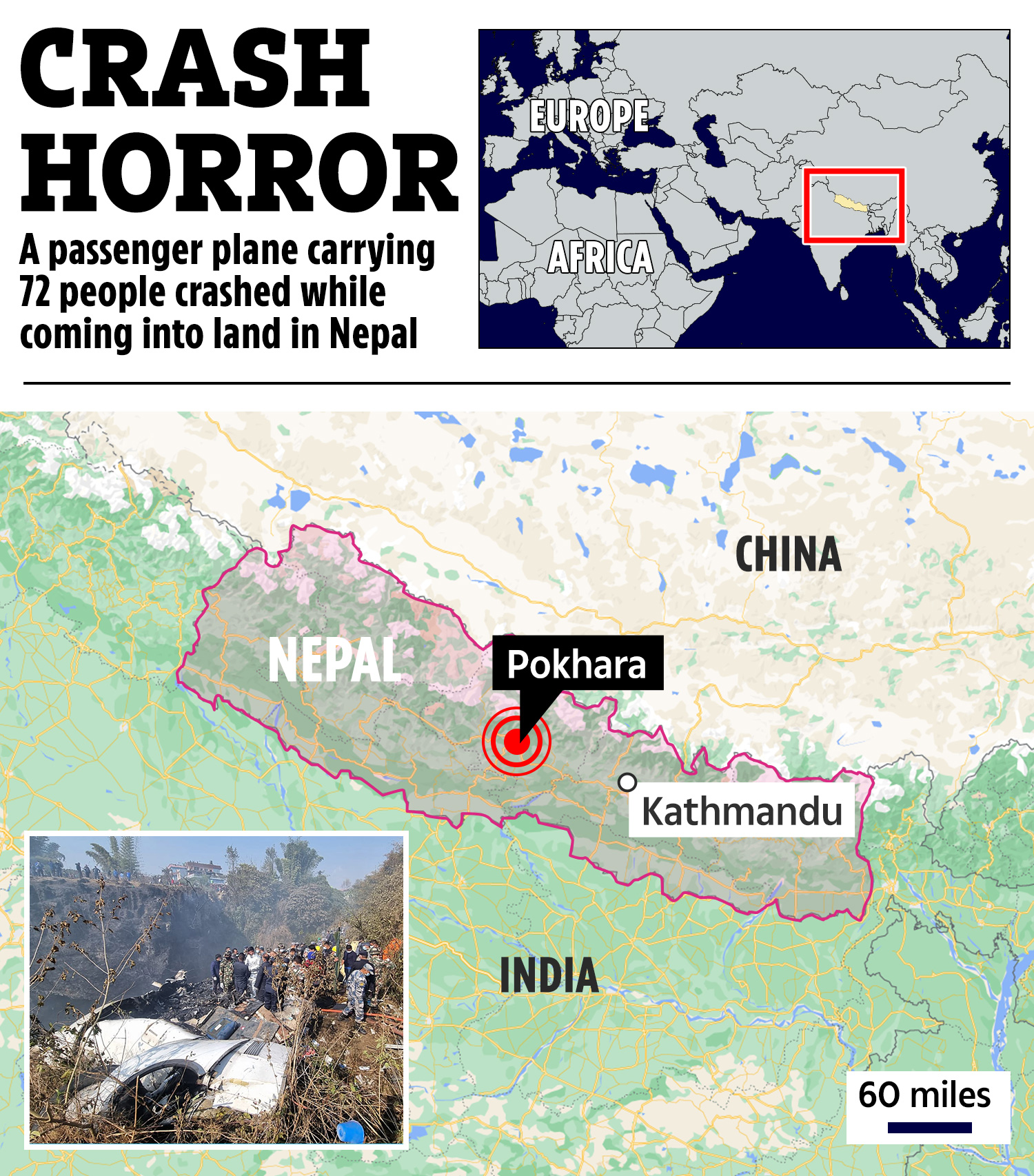 A harrowing video showing passengers on board was uploaded on Facebook live just moments before the crash.

Passenger Sonu Jaiswal, 29, and his four friends who were heading on a paragliding holiday were all reported among the dead.

The distressing video shows the moment of impact and the immediate aftermath as the aircraft is engulfed in flames.

Other victims include travel blogger Elena Banduro, 33, from Moscow, who posted a picture of herself on the plane with the caption: "Go to Nepal".

The woman was flying to meet her partner Maxim after she had told her family she was pregnant right before the flight.

Another victim was Viktoria Altunina, 34, a teacher from Rostov-on-Don, who snapped a haunting final picture of queuing passengers one hour before the crash.

She died with her husband Viktor Lygin, 38, and his cousin Yuri Lygin.

Australian Myron William Love is also feared dead as he was among the 15 foreign nationals on board.

It's still not clear what caused the crash, which took place less than a minute's flight from the airport on a mild day with little wind.

Nepals Civil Aviation Authority said the aircraft last made contact with the airport, which began operations only two weeks ago, from near Seti Gorge before crashing.

A spokesperson has said that the pilot did not report "anything untoward" as the plane approached the airport, the BBC has reported.

There was clear visibility across the mountains and no issue with the weather.

Aviation expert Professor Ron Bartsch has suggested the pilot may have misjudged the landing which caused him to stall the plane.

A witness who recorded footage of the plane's descent from his balcony said he saw the plane flying low before it suddenly veered to its left.

"I saw that and I was shocked I thought that today everything will be finished here after it crashes, I will also be dead," said Diwas Bohora.

"After it crashed, red flames erupted and the ground shook violently, like an earthquake. I was scared. Seeing that scene, I was scared."

Another witness named Gaurav Gurung said he saw the aircraft spinning violently in the air after it began descending to land, watching from the terrace of his house.

He said the plane fell nose-first towards its left and crashed into the gorge.

The crash is Nepal's deadliest since March 2018, when a US-Bangla Dash 8 turboprop flight from Dhaka crashed on landing in Kathmandu, killing 51 of the 71 people on board, according to Aviation Safety Network. 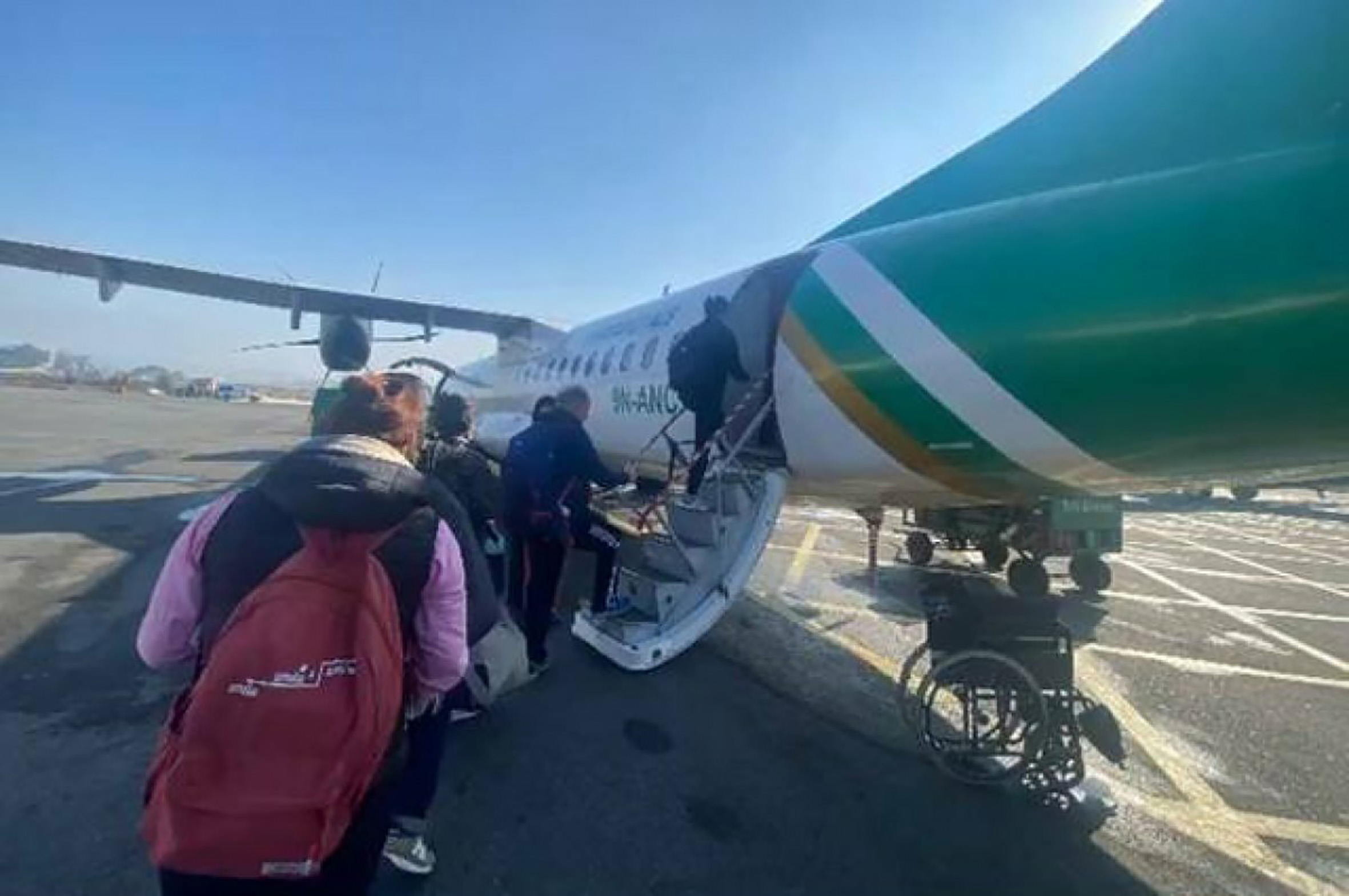 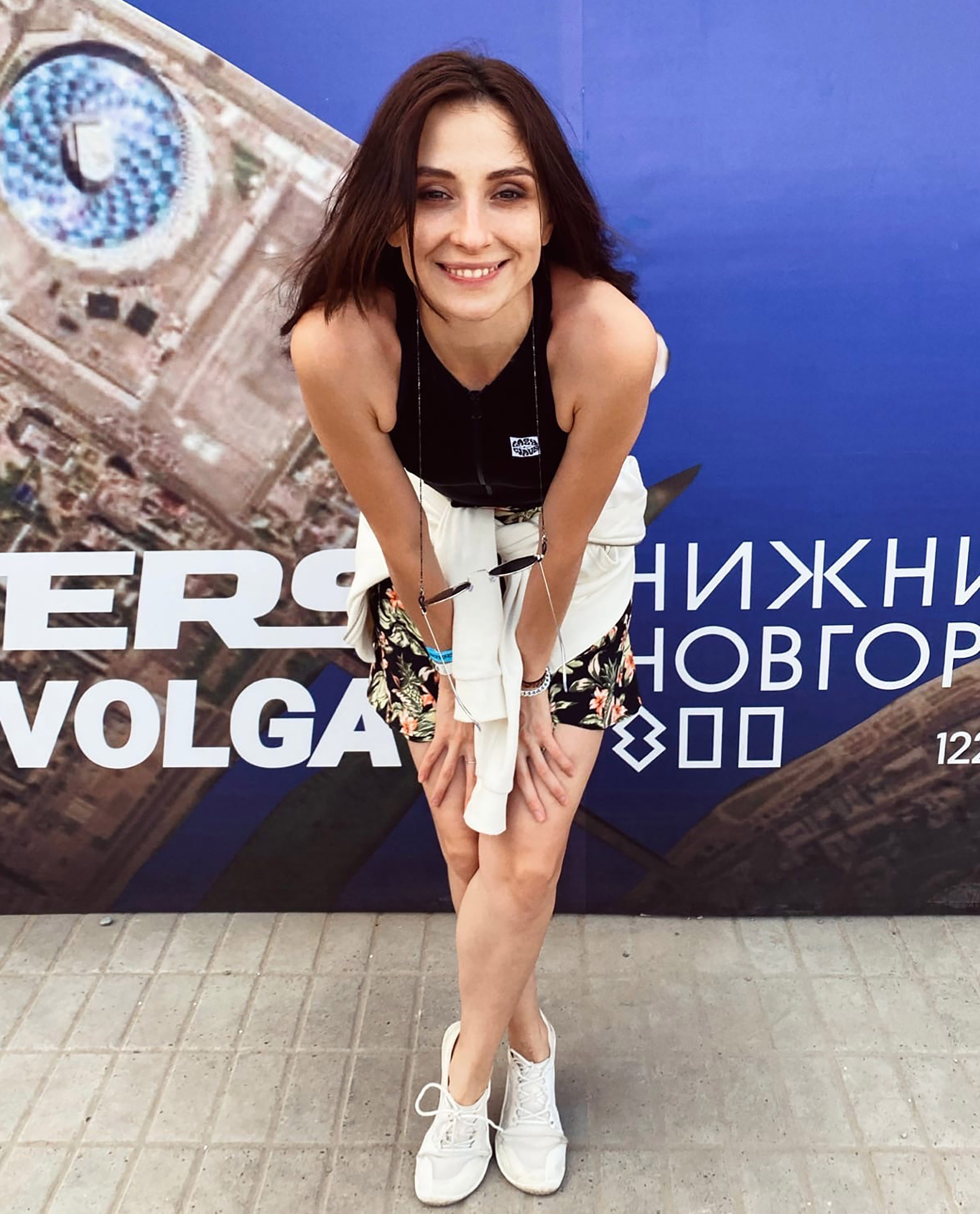 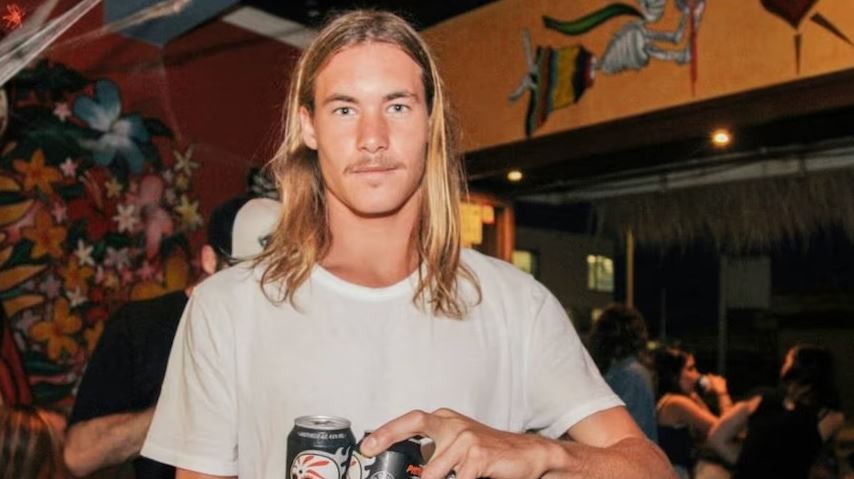