A FORMER teacher branded "Jimmy Savile mark 2" due to a string of child abuse claims was finally named in the Commons today.

SNP MP Ian Blackford used parliamentary privilege to reveal the name of the man accused of serial paedophilia in two Edinburgh private schools in the 1960s and 70s. 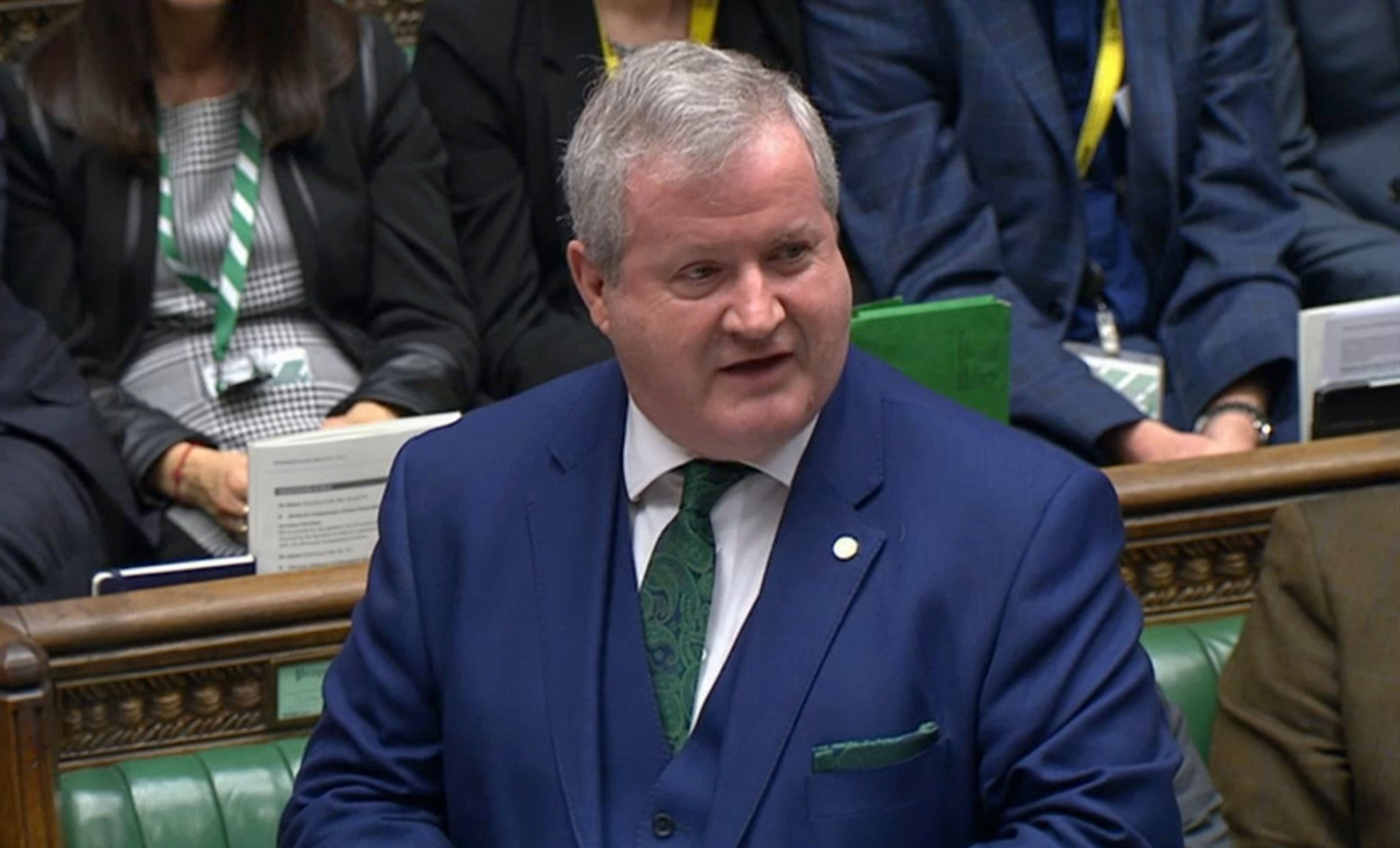 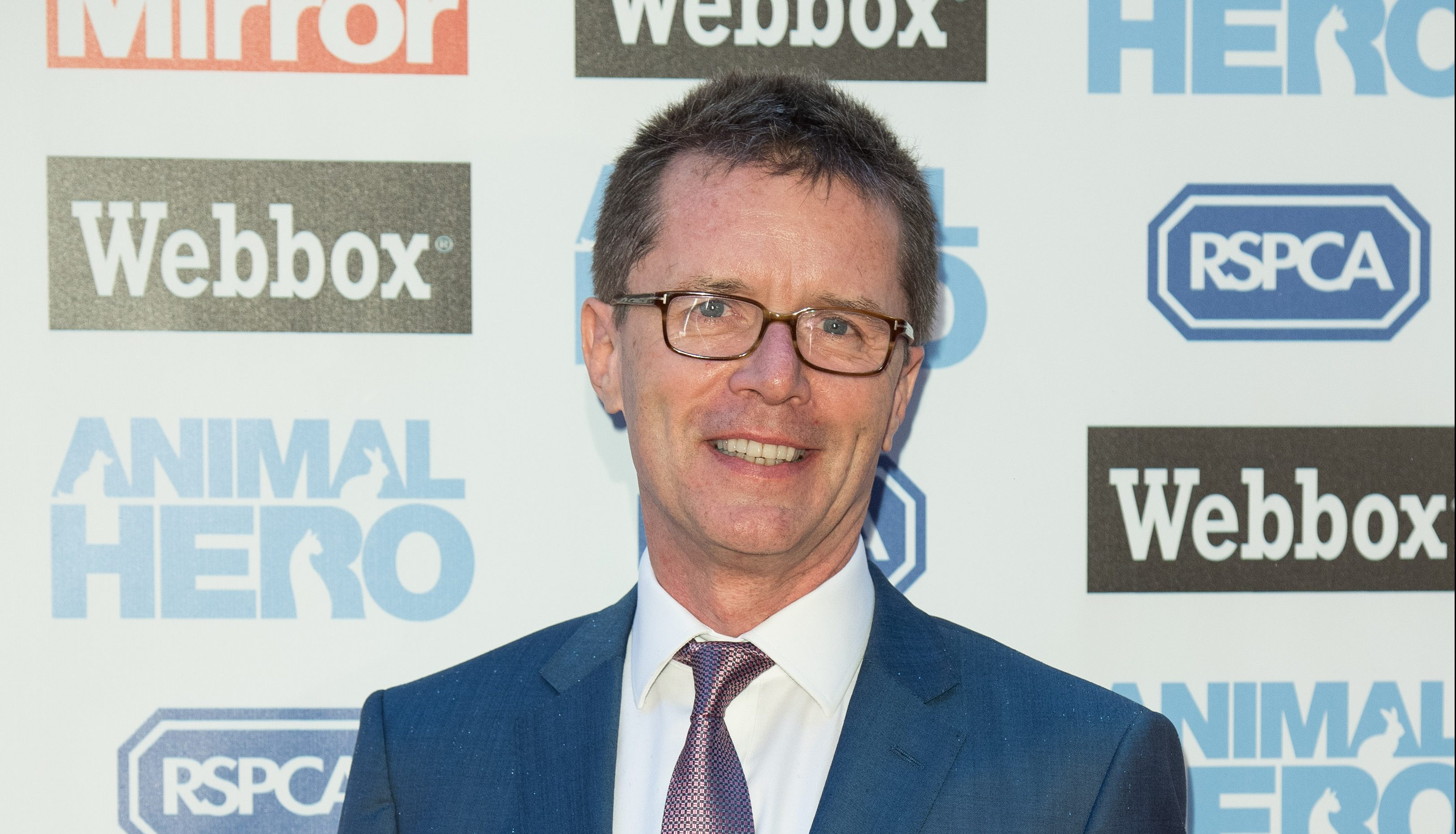 BBC presenter Nicky Campbell is one of a string of former pupils at Edinburgh Academy and Fettes who have made allegations against the 82-year-old, whose name we can't publish for legal reasons.

He had previously been referred to only as "Edgar" under an anonymity order at the long-running Scottish Child Abuse Inquiry.

But Ross, Skye and Lochaber MP Mr Blackford used Commons privilege to name him publicly, arguing it was in the public interest as it may mean more victims come forward.

Mr Blackford told MPs: "All of us in this house will prioritise keeping school children safe from sexual predators and I am sure the minister will be aware of the Scottish Child Abuse enquiry detailing the horrific allegations from a number of witnesses to events at Edinburgh Academy and Fettes schools by an individual referred to as ‘Edgar’.

"I have a number of constituents who have complaints against ‘Edgar’.

"This man has admitted to inappropriate behaviour and is currently fighting extradition from South Africa where he has been publicly named.

"There is precedence in England where another alleged abuser living in South Africa whose extradition has been sought has been publicly named.

"We now know that there are dozens of boys who have come forward to the police with allegations against the man referred to as ‘Edgar’. It is important that others who were abused by this man can come forward.

"It is right that his crimes against children are named – and it is also right that he is now named.

"It is for this reason that it is in the public interest that the real name of ‘Edgar’ is now publicly known."

Mr Blackford said recent revelations illustrated that the scale of abuse was huge.

Earlier this month Mr Campbell – who says he witnessed abuse by Edgar at Edinburgh Academy – vowed he “will not rest” until justice was achieved for abused boys.

The former schoolmaster now lives in a retirement complex in Cape Town from where he could be extradited to face charges in Scotland.

ON Sunday, Sunday Times Scotland columnist Alex Bell wrote that he too was abused by him while at Fettes.

Bell said: “I know I was abused. Whatever the outcome of the criminal process, or verdict of civil litigation, I will take that to my grave. A lesson from the classroom at the age of 12 that will go unforgotten to my death.”

Reports have said the 82-year-old former teacher has admitted touching boys inappropriately when he was employed at Edinburgh Academy and Fettes College in the 1960s and 1970s. But he claims he is too old and frail to be extradited from South Africa, where he lives in a gated community.

Last week it emerged that he was expected to be arrested in South Africa, following a complaint of abuse allegedly committed by him at a school in Cape Town, where he taught for 27 years after arriving from Fettes.

A former pupil known as Steven, who attended Rondebosch boys’ school, said he was regularly molested when he was 12 and 13.

He told BBC Radio 4's Dark Corners investigation: “He would hold you from behind and he would push himself up against you.”

The account echoes others to the Scottish Child Abuse inquiry and to Campbell, 61, who says has received a flood of reports since revealing his experience.

Mr Blackford said at the weekend: “This is Jimmy Savile mark two. Now that we know that dozens of people have come forward to the police with complaints about the man known as Edgar, reminiscent of the scale of abuse carried out by Jimmy Savile, surely it is in the public interest that Edgar’s identity is revealed.”

'Edgar' was arrested in Cape Town in 2019 for allegations made in Scotland. He is due to appear in court next month for his next extradition hearing.

He has already told the court he moved from South Africa to Edinburgh to seek treatment after experiencing “urges” to touch young boys at a school where he worked after graduating.