Millions of people working from home could face ‘tremendous disruption’ as up to 45,000 BT staff vote on taking industrial action, it was reported last night.

Engineers and frontline workers will decide whether to walk out in as soon as a fortnight’s time in what would be the first national strike in 35 years. 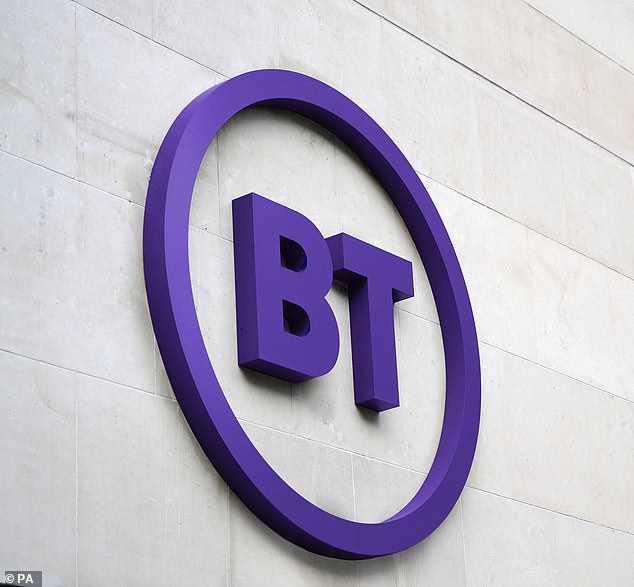 45,000 staff could take part in the strike, which would be the first since the company was privatised in the mid-1980s

Company insiders warned there would be ‘clear disruption’ to services, including phone line installations and repairs, the Daily Telegraph reported.

BT said it is confident of maintaining services if a strike goes ahead. Bosses added that they offered a £1,500 pay rise to frontline workers but it was refused.

The company said: ‘It’s our highest salary increase in more than 20 years.’

The CWU is also balloting more than 100,000 postal workers tomorrow in a similar dispute over pay.

The general secretary of the CWU, Dave Ward, accused the telecom giant of making large profits without compensating workers.

‘What’s making workers more angry is that the CEO of BT, his pay has gone up by 32 per cent in the last year,’ he told Sky News yesterday.

The row comes after a week of rail chaos crippled the nation.

Around 40,000 workers from the militant RMT union went on strike for three days last week, paralysing the country’s rail network.

RMT general secretary Mick Lynch said further industrial action has not been ruled out, as an agreement with the government over pay and job security yet to be reached.