Follow
Home » World News » Can YOU work out what these unusual European road signs mean?

Can YOU work out what these unusual European road signs mean?

The European road signs that baffle British drivers – can YOU work out what they mean?

British motorists have no idea what the majority of road signs in other countries mean.

In a survey of 2,000 drivers from the UK, 89 per cent admitted they had little or no understanding of road signs and highway rules in place in other European countries.

Italian road signs were found to be the most confusing, followed by those used in Portugal and France, according to the survey commissioned by easyJet and Europcar.

Stuart Cole, Professor emeritus of transport at University of South Wales, helped analyse over 800 road signs from across eight European counties as part of the survey.

He said: ‘Unfamiliar roads can be daunting for Brits travelling abroad due to the lack of expertise in foreign regulations and road signs.

‘European laws mean that many rules are similar, however, Brits should take the time to look through the traffic laws and signs of where they’re travelling to give them peace of mind to enjoy their trip’.

If you were driving abroad, would you know what these signs mean? 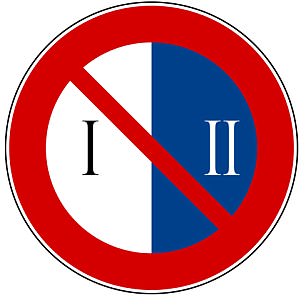 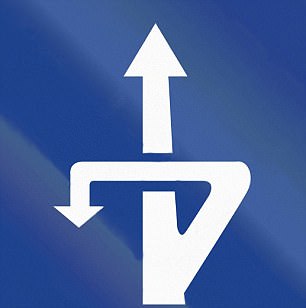 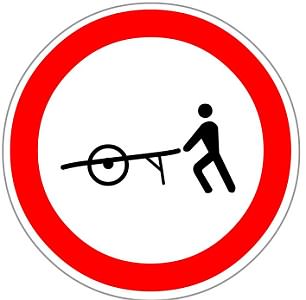 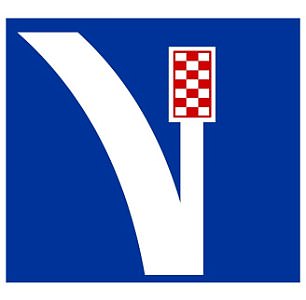 Pictured left: A sign used in France and Portugal warns: ‘No handcarts or wheelbarrows’. Pictured right: The image signals to Swiss drivers that they’re approaching an emergency lane with gravel trap 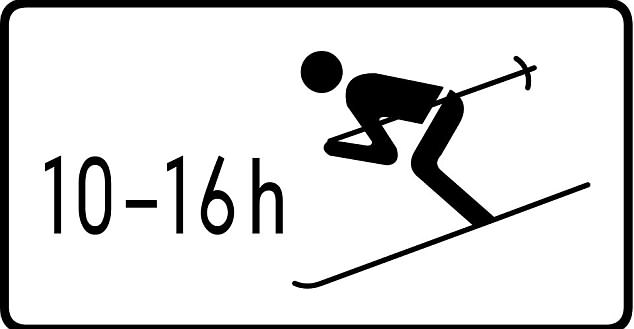 To ski or not to ski? This German road sign permits skiers to cross the road from 10am until 4pm 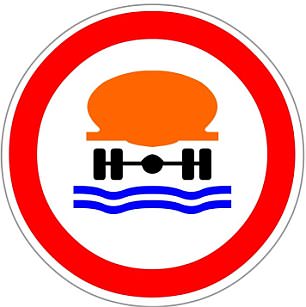 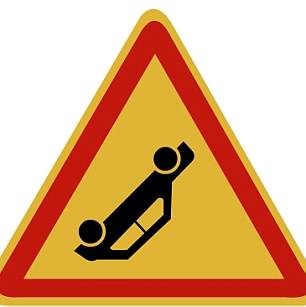 Pictured left: No vehicles carrying water pollutants are allowed past this point in Switzerland and Portugal. Pictured right: A French road signal indicates there’s an accident ahead that’s blocking the road 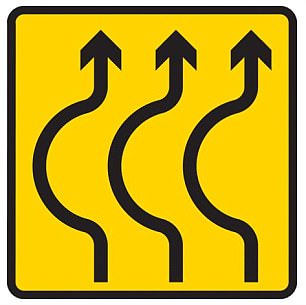 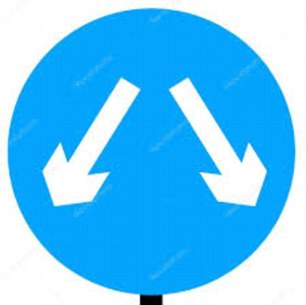 Both of these unusual road signs are used in the UK but have you ever come across them? Pictured left: Sharp bends ahead where traffic is diverted on to a temporary road for a short distance. Pictured right: Vehicles may pass either side to reach same destination