Follow
Home » World News » Cancer 'faker who scammed £7,600 from kind colleagues after telling them she was DYING is caught after CCTV captures her pretending to collapse'

A WOMAN accused of scamming colleagues out of more than £7,600 by faking cancer was allegedly caught after CCTV showed her pretending to collapse. 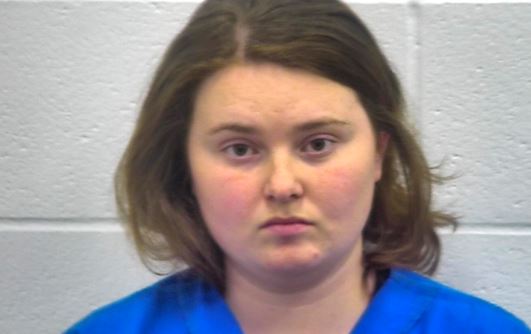 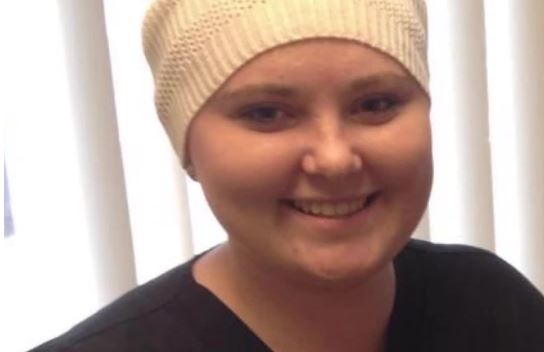 But her alleged con was unravelled when she was found seemingly passed out on the floor of the weight-loss clinic where she worked.

A colleague who found her collapsed near a lift later checked CCTV footage – which apparently showed Krecksay gently lie down on the ground.

She can then be seen playing with her phone until she hears the lift doors beep – at which point she puts the phone down and pretends to be unconscious, Fox19Now reports.

Stunned co-worker Jessica Lunsford said: "On camera, you can see her just lay down on the floor, and she’s on her phone texting, and when she heard the elevator beep, she dropped her phone like she was passed out laying there."

Kreksay – indicted for theft by deception this week – faked having terminal ovarian cancer to get friends to part with thousands of dollars between 2013 and 2017, police say.

She allegedly received donations of more than $10,000, let caring friends clean her house and even fund a "last" trip to Disneyland.

Ms Lunsford said she was appalled to discover that her co-worker was not actually dying.

She said: "The other girls at work could clean her house for her, take her out to eat all the time.

"[They] gave their own sick time and vacation time hours to go towards her."

Krecksay’s co-workers hosted a fundraiser for her with raffles and auctions – raising about $10,000.

The alleged con-woman took her family on a trip to Disneyland with the donated cash.

She claimed it was going to be her last holiday because she only had days to live.

Ms Lunsford added: "The money that she got out of all of it is crazy."

Krecksay allegedly confided in some people about her fraudulent diagnoses – and openly admitted shaving her head, Ms Lunsford claimed.

Eventually, her managers confronted her about her diagnoses and asked for proof.

Krecksay then tried to dodge their suspicious questions by ceasing to go to work.

Ms Lunsford, who says she wants to see her former friend brought to justice, added: "You don’t have a choice in cancer, and to say all the stuff she said, just, it’s crazy.

"It’s scary to think people are out there like that.

‘Ten years wouldn’t be enough for this this.

"I mean that doesn’t stand anything compared to what she’s put people through".

Kreksay was arrested and posted bail ahead of her upcoming trial. 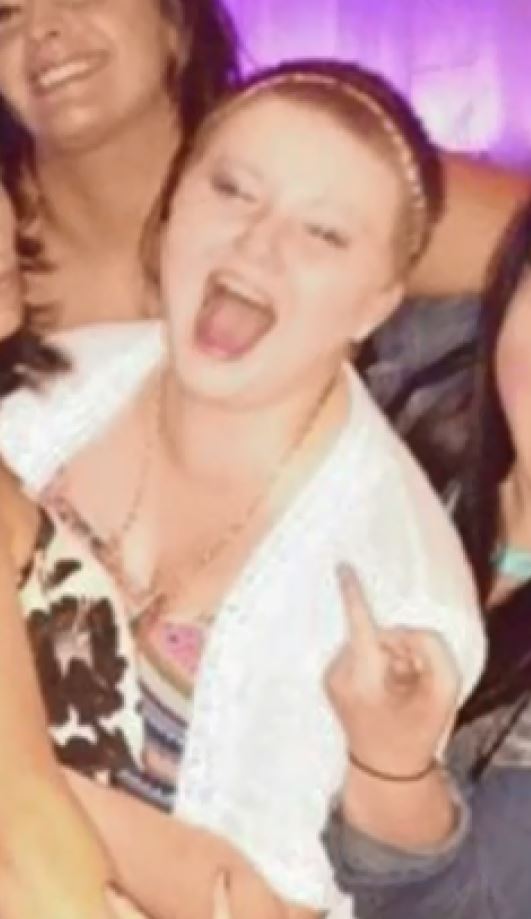 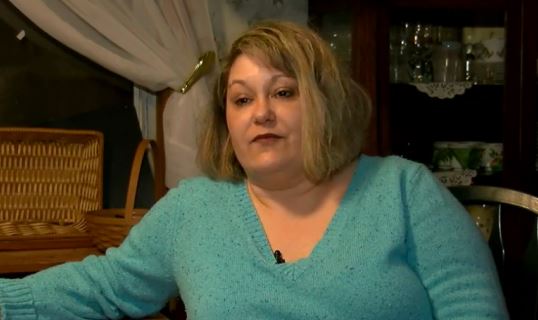