TUI is in the middle of a sexism row after flight attendants handed out stickers that “encourage gender stereotypes”. 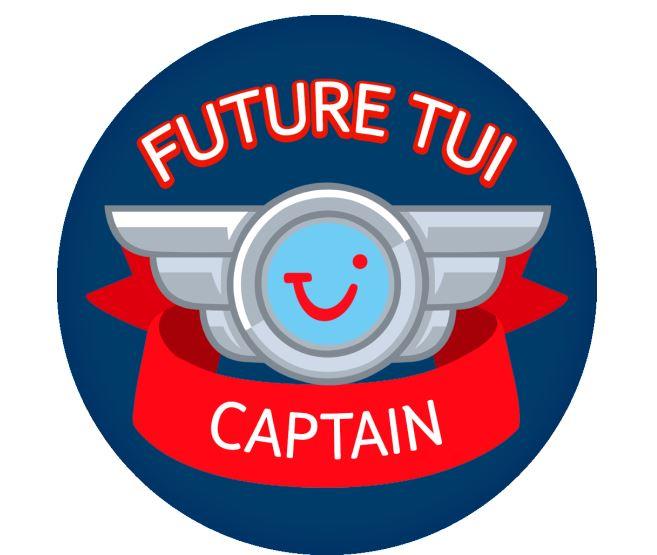 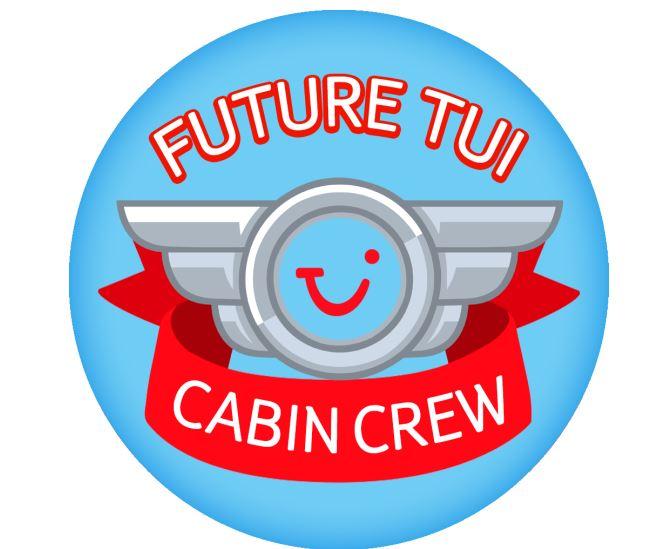 Dame Gillian Morgan, 56, a doctor and scientist witnessed the event, which she called “deeply sexist”.

She told Metro that she was “absolutely sure” that it hadn’t been an accident.

Dame Gillian said: “The stickers were gender neutral but it’s the way that they were handed out that makes it complicated.

“It happens implicitly all the time. The boys can have the Lego, the space rocket going to the moon, and the girls can have a little pony." 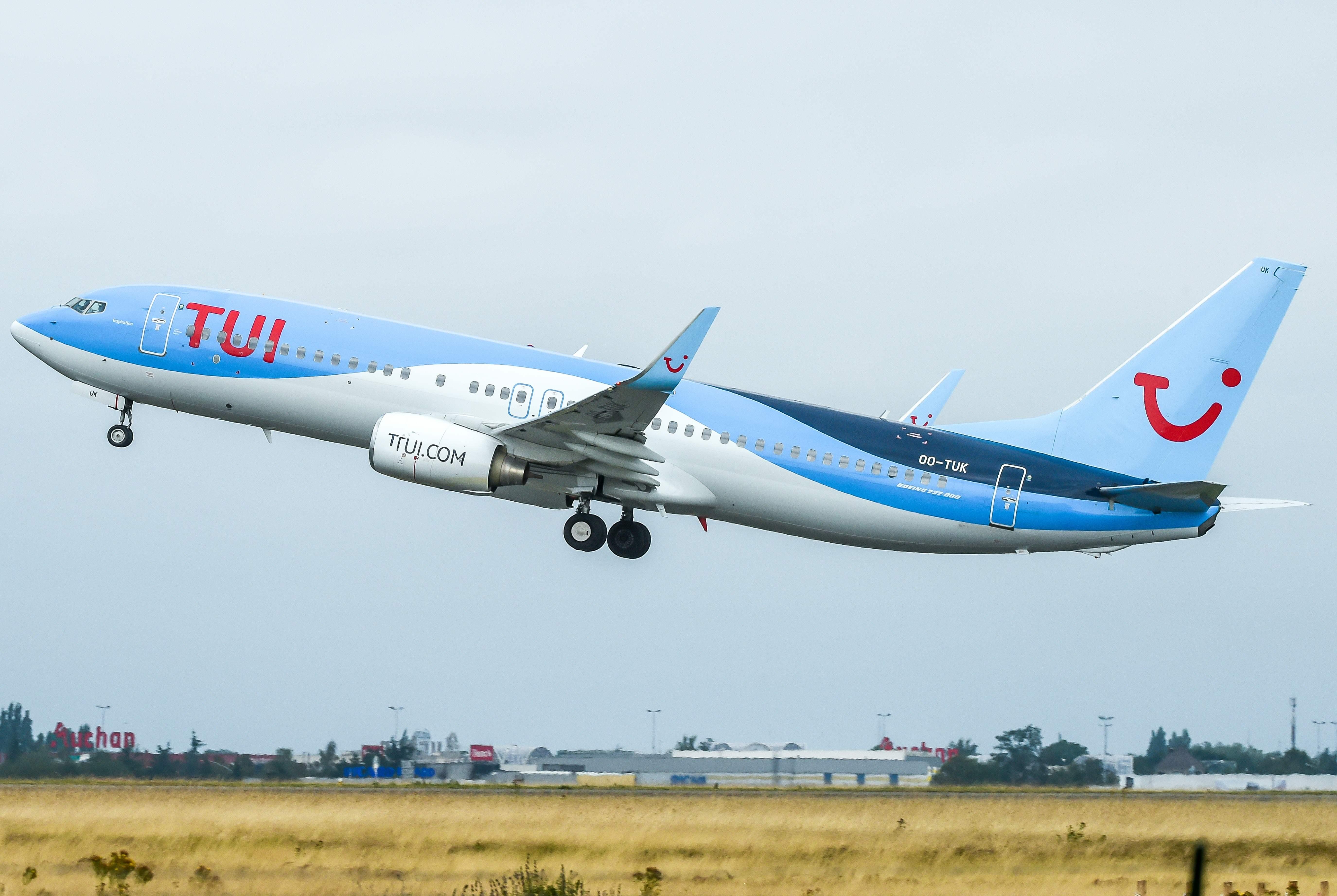 She continued: “There must have been a way of doing it with a bit more thought. I was quite upset by it really.”

Dame Gillian is not the only person to have been outraged by the stickers and the way they were handed out.

A customer called Linzi Williams took to social media over the summer with similar complaints.

She wrote: "Lovely touch by @TUIUK flying out to Corfu Friday by giving children TUI stickers and activity sheet…

The best economy seats for legroom on British Airways, easyJet and Ryanair

How wearing a bikini could ruin your Spanish holiday

Top Platinum Jubilee afternoon teas, from Windsor to The Shard

OMG, Airbnb now has an 'OMG!' category – and here are 10 highlights