A JURY has found the gunman who killed five people at a Maryland newspaper criminally responsible, rejecting arguments by the defense that their client was mentally ill.

The jury of eight men and four women found that Jarrod Ramos could understand the criminality of his actions and conform his conduct to the requirements of law when he attacked the Capital Gazette newsroom in 2018. 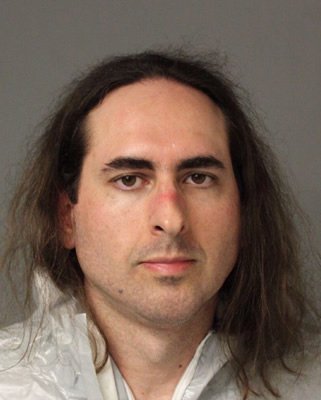 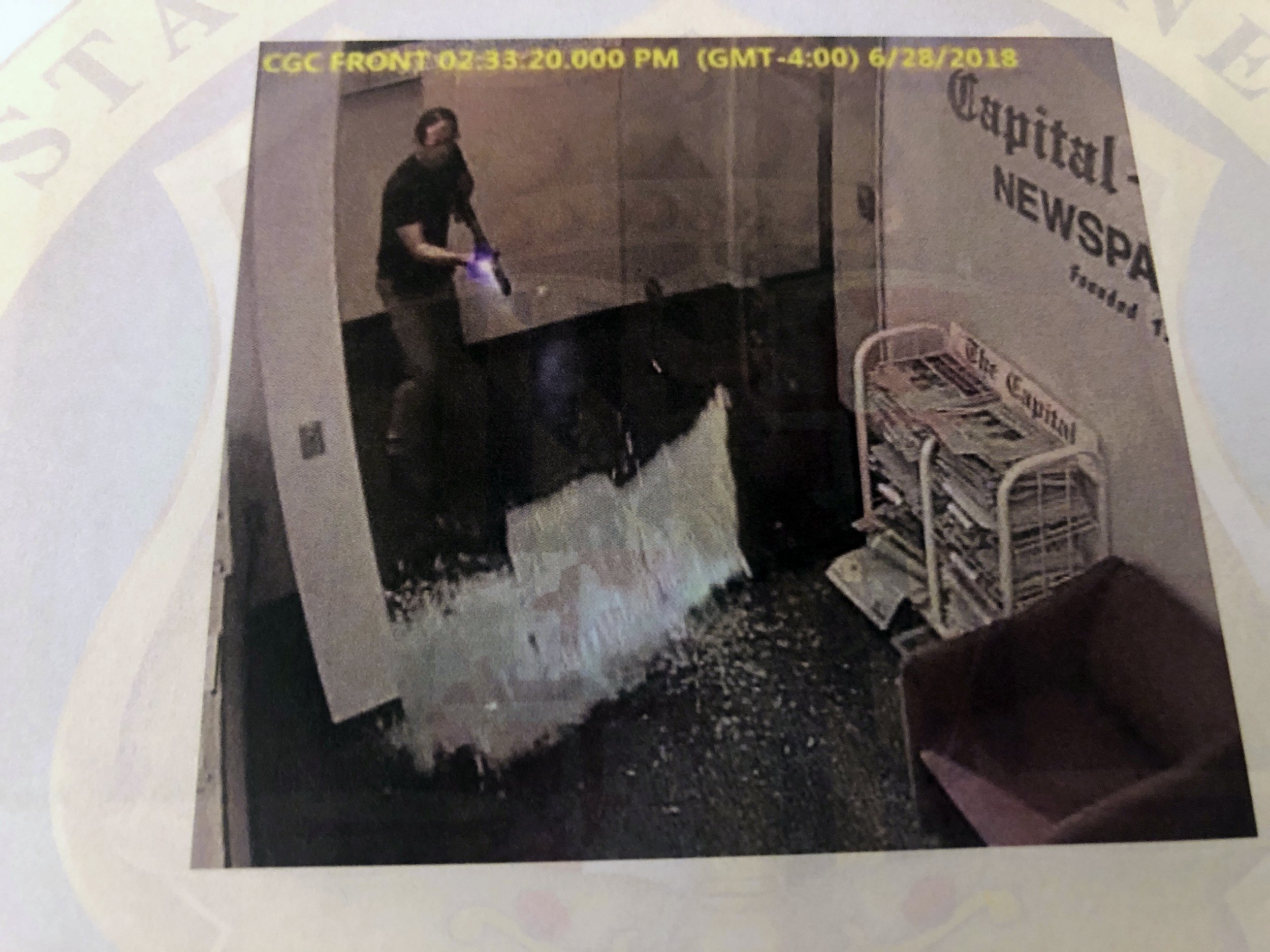 The jury’s finding means Ramos, 41, will be sentenced to prison, not a maximum-security mental health facility. Prosecutors are seeking five life sentences without the possibility of parole.

Ramos already had pleaded guilty to all 23 counts against him in 2019 but pleaded not criminally responsible — Maryland’s version of an insanity plea.

The second phase of his trial was delayed multiple times, most recently because of the pandemic. It was largely a battle between mental health experts called by defense attorneys and prosecutors.

Ramos developed a long-running grudge against the newspaper after an article it published about his guilty plea to a misdemeanor charge of harassing a former high school classmate in 2011.

He filed a lawsuit against the paper in 2012, alleging he was defamed, but it was dismissed as groundless. His appeals failed.

Defense attorneys argued that Ramos suffered from a delusional disorder as well as autism and obsessive-compulsive disorder.

They contended Ramos became consumed with the idea that the article had ruined his life.

As his defamation appeals failed, his lawyers said he came to believe there was a vast conspiracy against him involving the courts and the newspaper.

'HE ACTED OUT OF REVENGE'

Prosecutors, however, repeatedly pointed to shortcomings in the mental health evaluations done by the defense, which relied mostly on interviews with Ramos and his sister.

Prosecutors said Ramos acted out of revenge for the article. They said his long, meticulous planning for the attack and the manner in which he carried it out — including plans for arrest and long incarceration — proved he understood the criminality of his actions and was able to conform his behavior to the requirements of the law.

They emphasized how Ramos called 911 from the newsroom after the shooting, identified himself as the gunman and told him he surrendered — evidence he clearly understood the criminality of his actions. He was arrested while facedown under a newsroom desk.

Anne Colt Leitess, the Anne Arundel County state’s attorney, said that although Ramos has personality disorders like narcissism, he does not have a serious mental illness that would have qualified him to be found not criminally responsible for five murders.

Leitess told the jury that Ramos thought he was smarter than everyone else, and his repeated losses in court were "too much for him to bear, and so he started plotting his revenge."

Leitess also said Ramos was concerned the article about him harassing his former classmate would hinder his ability to get dates with women.

Leitess told the jury he initially wanted to attack the building housing the state’s appellate courts but changed his mind when he thought of the police security. Instead, he decided on the soft target of the newspaper.

The trial began last month, three years and a day after the attack that killed Wendi Winters, John McNamara, Gerald Fischman, Rob Hiaasen and Rebecca Smith at the newspaper’s office in a building complex in Maryland’s capital city on June 28, 2018. 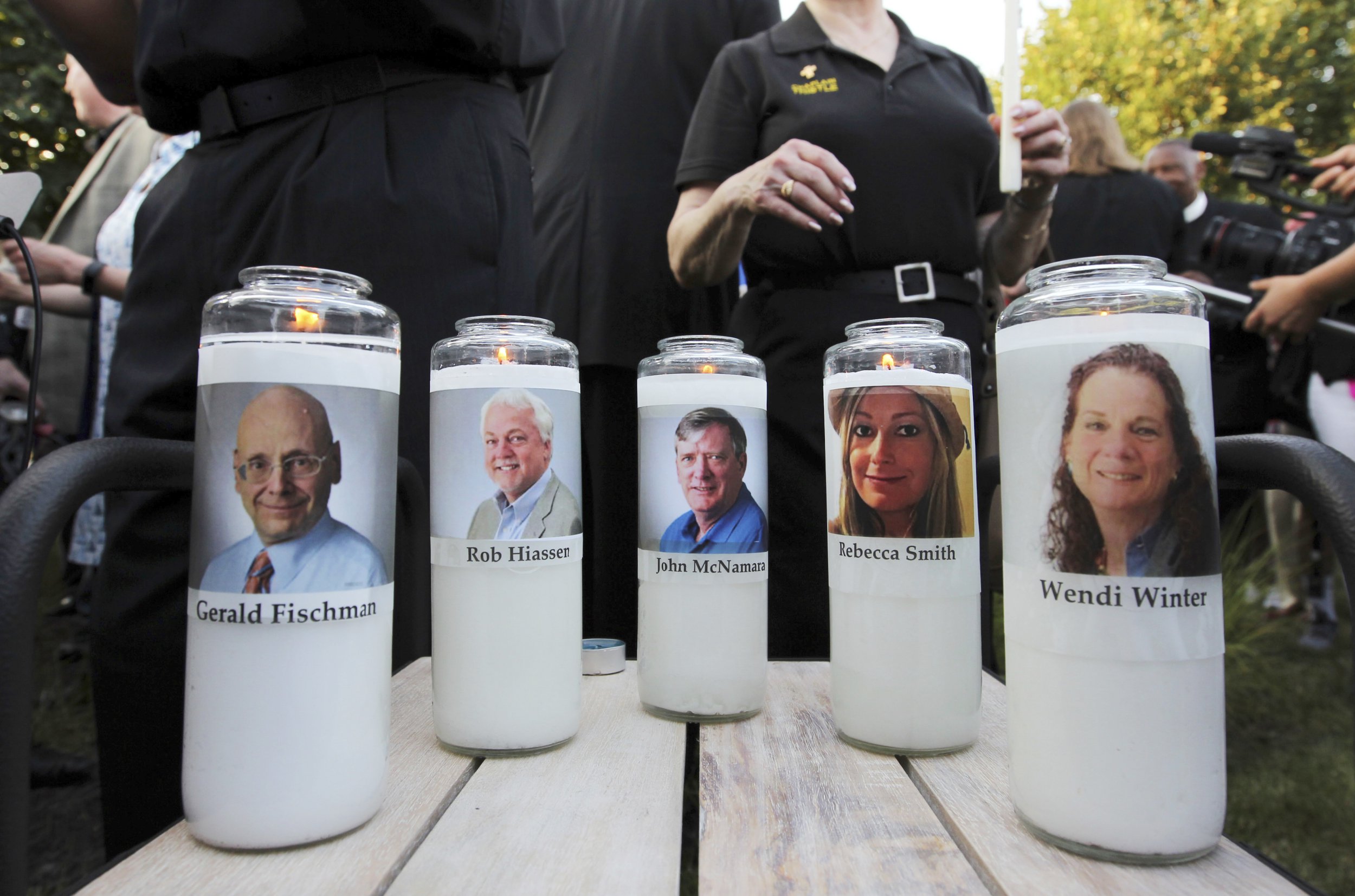