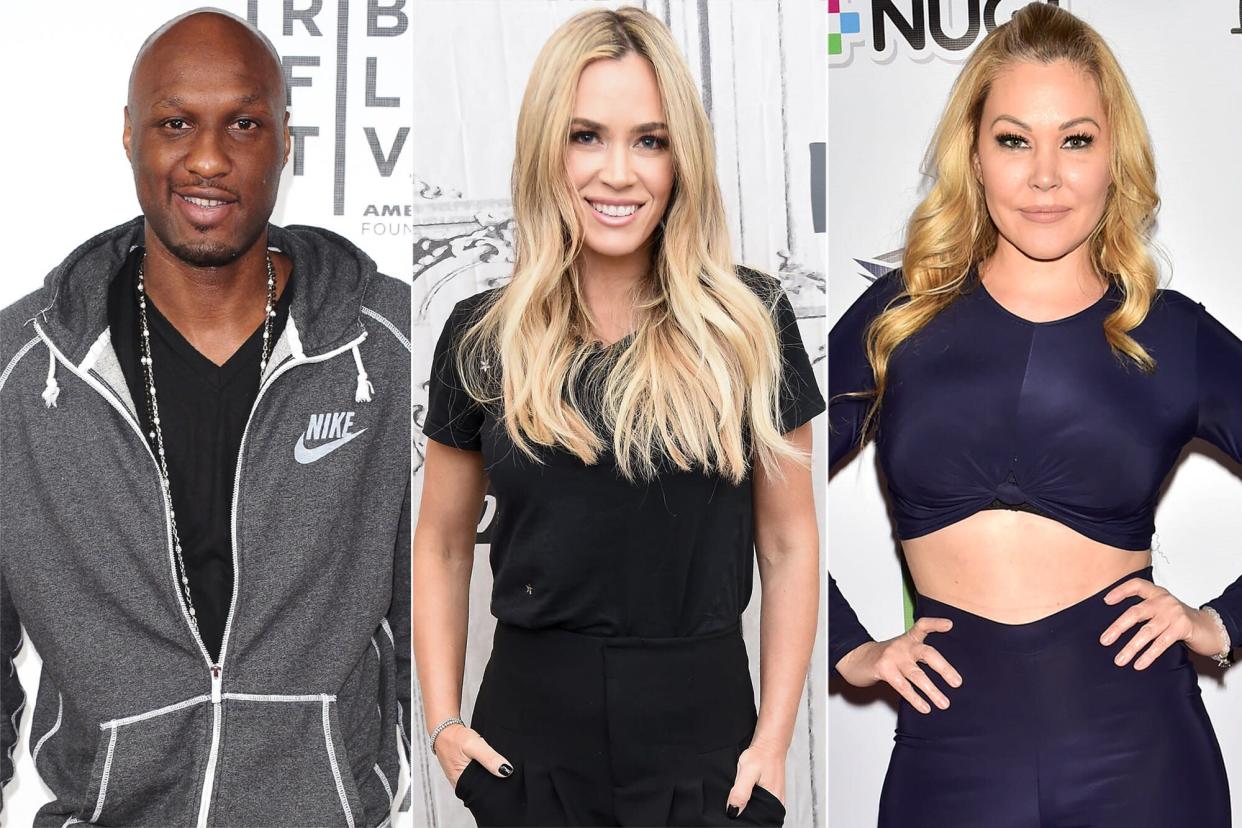 Celebrity Big Brother is almost here — and CBS is introducing the lineup of famous houseguests!

On Wednesday night, the network announced the new cast for season 3 of Big Brother: Celebrity Edition.

No need to guess anymore! Meet your #BBCeleb Houseguests! Which ⭐️ are you most excited to see? pic.twitter.com/BUxTspgeGF

"@CBSBigBrother fans you've been patient. We hear you, we see you and we want to reward you with some clues on who the #BBCeleb Houseguests will be," the tweet read. "Listen along and make your guesses. The reveal will be here sooner than you think."

[email protected] fans you’ve been patient. We hear you, we see you and we want to reward you with some clues on who the #BBCeleb Houseguests will be.

Listen along and make your guesses. The reveal will be here sooner than you think. 😉 pic.twitter.com/FhV5WyccQi

In the clip, Chen Moonves, 52, hinted that the celebrities include "a former American basketball player who has been famously linked to a family of reality tv stars" and a star who "gained fame in the 90s being part of one of the most famous and influential music groups in the world."

Other celebs included a "famous housewife," someone who is known for "cracking jokes, specifically on SNL," an "Olympic bronze medalist," "the daughter of a famous rock star," "a pageant queen, model and actress," a sitcom actor and an athlete who is in the "top 15 for the UFC Women's Bantamweight rankings." 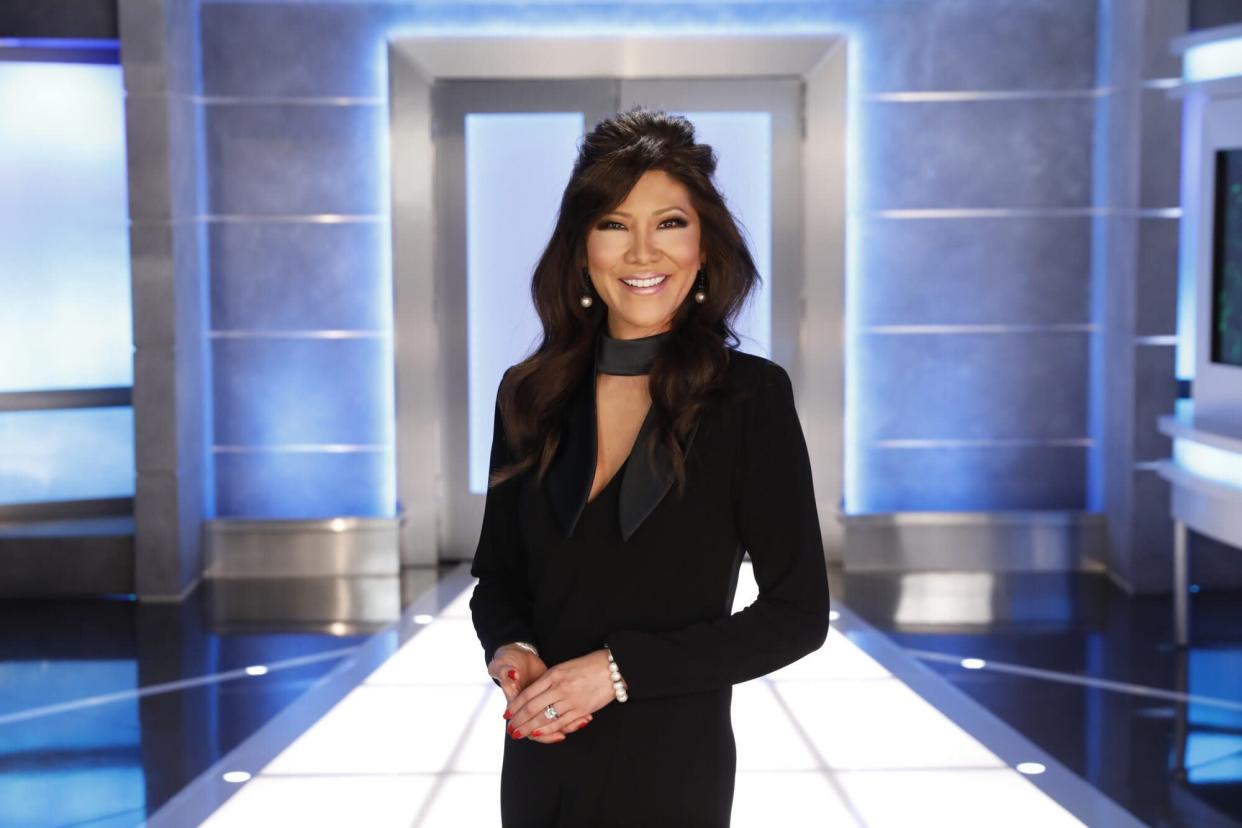 In September, CBS announced a third season was coming at its Television Critics Association's panel. Chen Moonves later revealed the February 2022 premiere date in a tweet.

According to CBS, the winter edition will air "multiple nights each week throughout February," following the typical Big Brother format, but will only last just one month, with the finale date set for Feb. 23.

As with the most recent season of Big Brother, viewers will be able to watch the 24/7 live feeds of the celebrity cast on Paramount+, where the upcoming winter edition will also be available to stream live and on-demand.