A CHILD was heard screaming "mum's been killed" as police launched a murder probe after a woman was stabbed to death.

The 41-year-old victim's body was found at a house in Wolverhampton, West Midlands, yesterday evening. 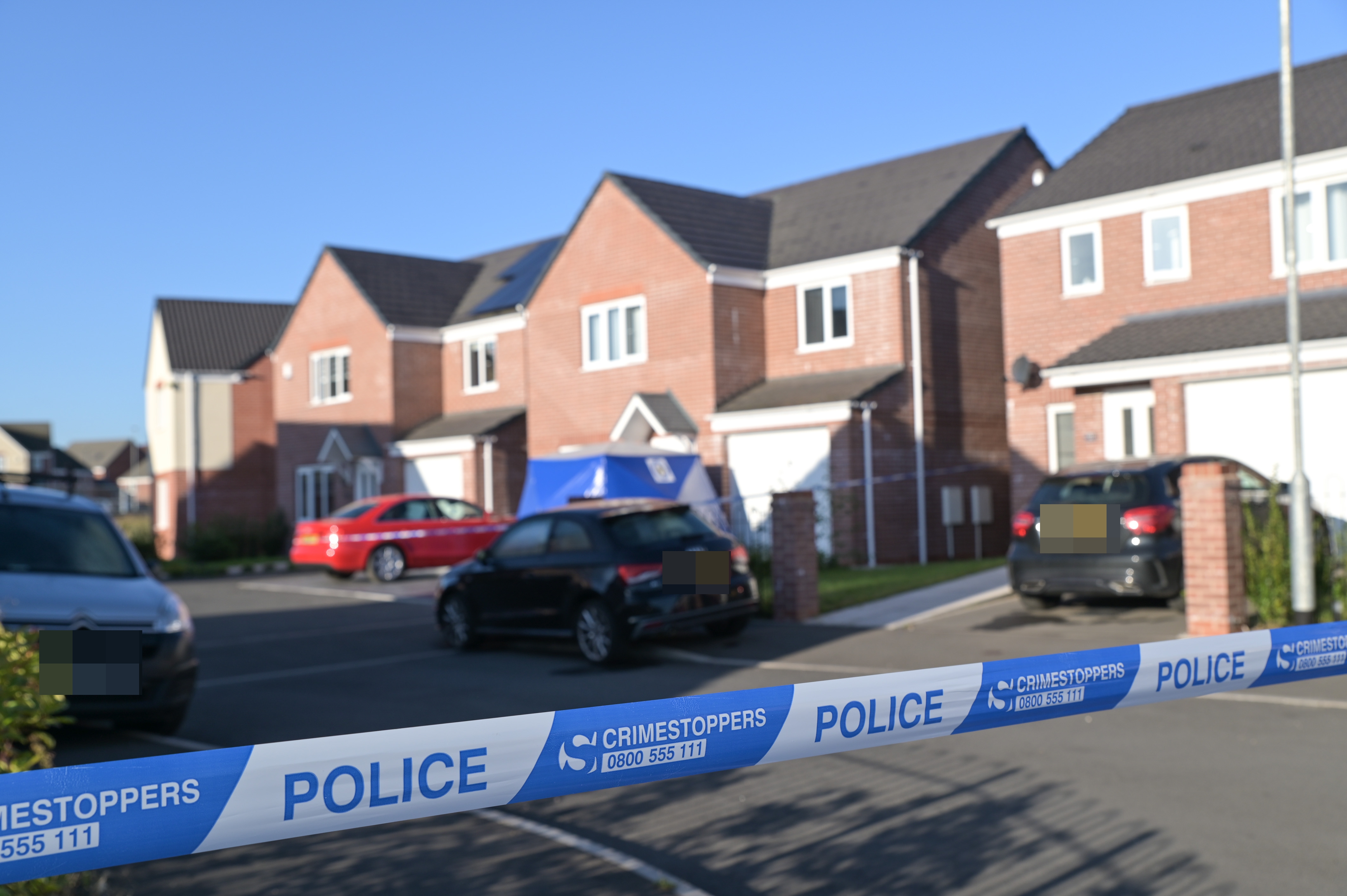 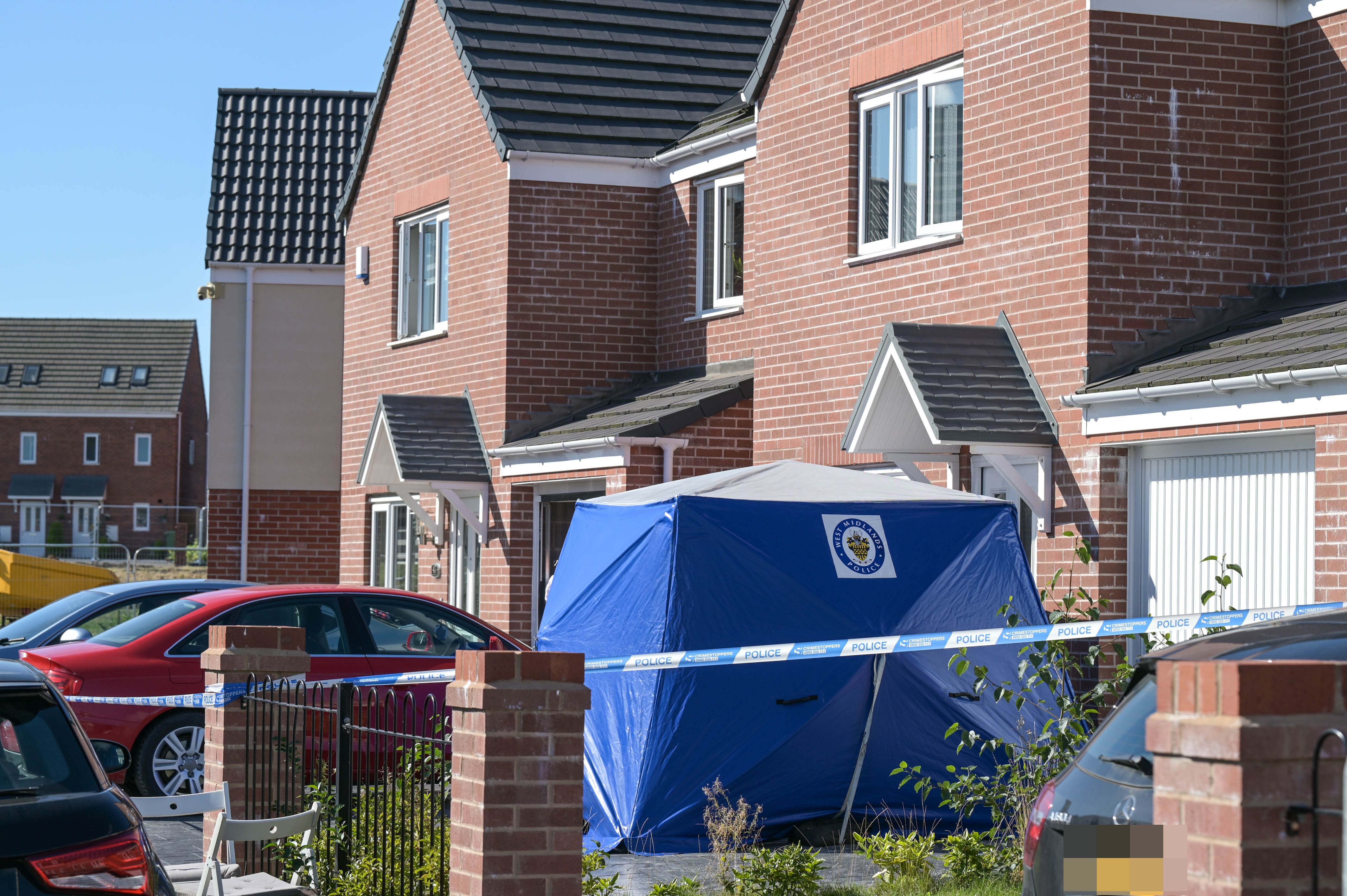 Emergency services raced to the residential road in Ettingshall around 8pm, but the woman was pronounced dead at the scene.

A 50-year-old man has been arrested on suspicion of murder.

Police said the woman's death is understood to be a domestic related incident.

A resident who lives close to the scene said "I heard screaming and what sounded like one of their children shouting "mum's been killed"."

The two-storey home on Tangmere Road where the woman was found dead remained cordoned off today.

A blue forensic tent was in front of the house with uniformed officers guarding the scene.

She said: "What has happened has truly devastated and shocked our local community, that I both live in and represent as a councillor.

"I have received dozens of messages from neighbours and residents offering their condolences. Many are in sheer disbelief.

"My prayers are with the woman’s family and I hope that anyone involved is brought to justice."

A West Midlands Police spokesman said: "We've arrested a man on suspicion of murder after a woman was found fatally stabbed at an address in Wolverhampton.

"We were called to Tangmere Road, Ettingshall, at just after 8pm yesterday (19 September) and found a 41-year-old woman with serious injuries. She was sadly confirmed dead at the scene.

"A 50-year-old man was promptly arrested on suspicion of murder and remains in police custody for questioning.

"It's understood to be domestic-related but our enquiries remain ongoing.  Our thoughts are with the loved ones of the woman who has sadly lost her life."

Anyone with information can contact West Midlands Police via Live Chat on their website or by calling 101.