A man who was repeatedly raped at a Christian Brothers school in the 1970s says his bid for compensation was almost thwarted by lawyers for the religious order, who incorrectly claimed two key witnesses in the case were dead.

Peter* received a payout after his own lawyers found the witnesses alive, but said his case highlights a fundamental flaw in the process of seeking redress for historical institutional abuse. 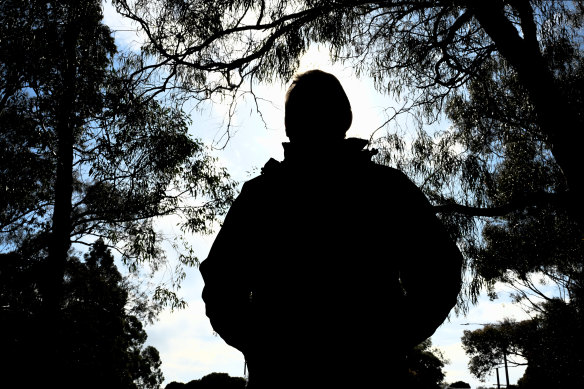 He is one of five former students at St Thomas More’s College, in Nunawading, who claim they were abused by Brother Eric Robinson. Although Robinson has been dead more than a decade, Peter – who, as a victim of sexual abuse, asked not to be identified – launched legal action against the Christian Brothers in 2019.

In doing so, he provided a list of potential witnesses to the Christian Brothers who might support his case.

Even though the institution was the defendant in the matter and would be required to pay if his case succeeded, Peter was forced to trust the Christian Brothers, and their legal team, would make the utmost effort to find the witnesses.

Colin Biggers & Paisley, corporate lawyers acting for the Christian Brothers, said many of the witnesses Peter had named could not be found. They told Peter’s legal team two of the most important people he’d identified were dead and provided death notices to support their assertion. 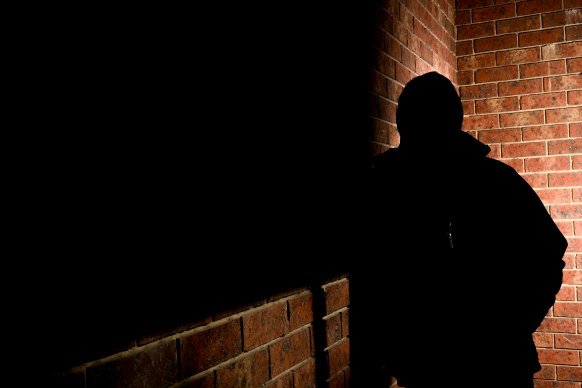 “I felt like I was being raped and traumatised all over again,” Peter told The Age.Credit:Eddie Jim

But the notices were for other people who had the same name as the men they wanted to call.

“The main brother, they said he passed away, and [they] sent a death notice to us. The notice wasn’t the right person,” Peter said. “The headmaster who we went and complained to – the … solicitor said he was dead.”

When Peter’s own lawyers found the witnesses were alive, both were available to testify in his case. Ultimately, their evidence was not required because the Christian Brothers settled the matter soon after, even though Robinson was never convicted over the allegations.

It’s not known why the death certificates presented by the defence lawyers were incorrect. Colin Biggers & Paisley told The Age they were unable to comment on this specific case due to solicitor-client privilege and confidentiality.

“Colin Biggers & Paisley provides advice to clients on complex and difficult matters. In doing so, we adhere to the high ethical standards expected of all lawyers.”

Before it emerged that the witnesses were still alive, the lawyers defending the Christian Brothers applied for a permanent stay in the matter. The stay application was dropped when the witnesses agreed to testify, but had it been successful, Peter’s opportunity to bring action would have been lost.

Peter’s lawyer, John Rule, said the case highlighted how victims seeking redress for historical abuse were often forced to rely on the institutions they were taking action against to provide evidence or find witnesses. He said those defendants rarely had a strong motivation to help their legal opponent.

“Defendants in these cases, when we’re dealing with these permanent stay issues, they don’t have an incentive to search too hard for these witnesses and for these documents,” he said. “It’s in their interests not to find those things.”

The Christian Brothers admitted to the Royal Commission into Institutional Responses to Childhood Sexual Abuse they had destroyed, or had not kept, evidence of abuse in some parishes.

“It’s very likely that based on all the reporting of abuse up until the ’60s, and then just no reporting at all after that date, that there clearly was a decision made by the Christian Brothers’ leadership,” said Rule, who works in plaintiff firm Maurice Blackburn’s abuse team.

“That decision is not recorded, but common sense tells us a decision was made not to record those complaints anymore. The Christian Brothers are now relying on that lack of documented evidence to try and get permanent stay applications.

In 2015 Christian Brothers Oceania released a set of “guiding principles” designed to govern their response to allegations of institutional childhood sexual abuse in Australia.

Peter said he had been surprised at the lengths the Christian Brothers would go to avoid liability, saying he felt their lawyers stonewalled him, and gave him the impression they thought his allegations were made up.

“They intimated that I was just chasing them for money,” Peter said. “It wasn’t about money, I just needed to get over this to get my head on straight … The case went on for three years, they didn’t care less about my mental health. They say they’re here to help survivors. No, they’re not.”

* Peter asked for his surname to be concealed for privacy reasons.