A COP who disrupted a holiday flight by drunkenly snogging his girlfriend has been found guilty of misconduct.

John Ashton, 55, pulled out his police ID when asked to stop and de­manded to see the captain. 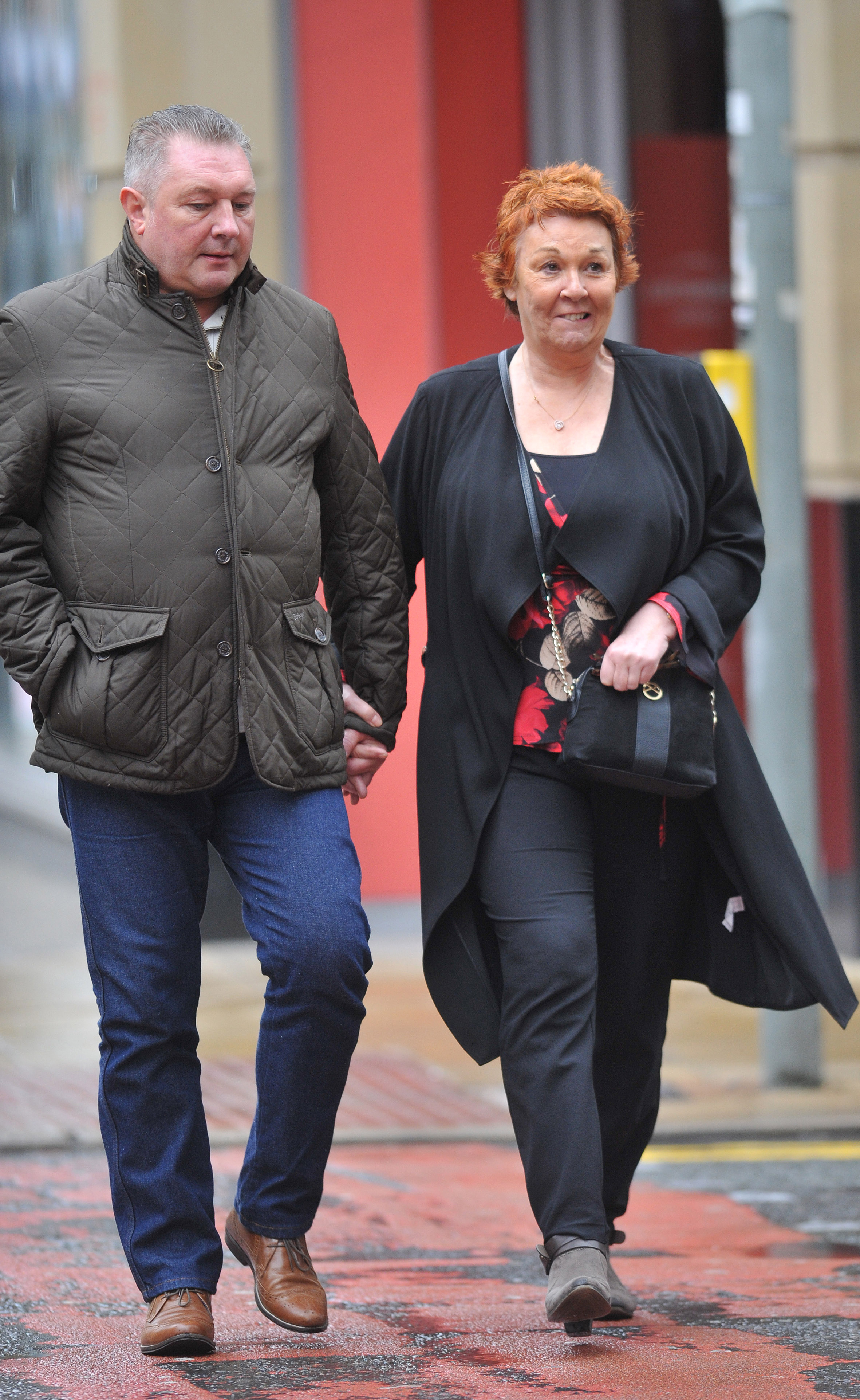 He and partner Diane Gill, 57, had been “kissing energetically without coming up for air” and had a “complete disregard that they were in a public place”.

A disciplinary panel heard that the pair, who had been drinking their own booze, were asked to move after complaints.

Later on the Thomas Cook flight from Manchester to the Dominican Republic in 2018, midwife Gill verbally abused one passenger, demanding to know who had complained.

Crew then asked them to move from their emergency exit seats as they were deemed unfit to help open the door if needed.

Both were intoxicated, with Gill said to be “beyond drunk”.

On landing, Ashton again tried to use his warrant card with the local police. Thomas Cook later refused to fly them home. Gill, of Westhoughton, Gtr Manchester, got a suspended jail term after admitting being drunk on an aircraft. 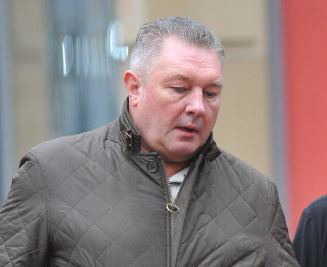 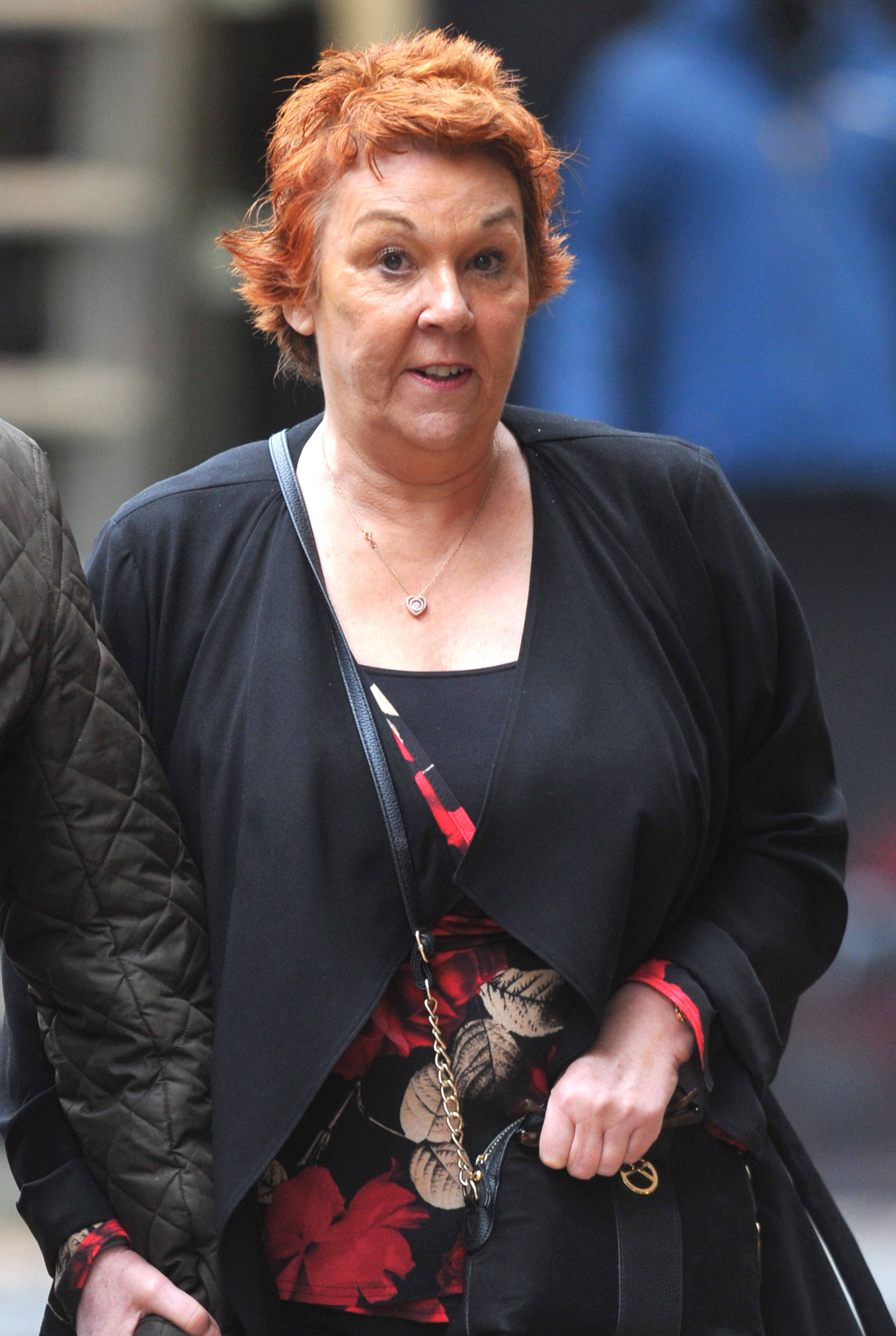 Ashton, who has since left the Greater Manchester force, was not charged with anything.

But the panel ruled he would have been sacked if still a PC.

The dad, now working for Aldi, got a suspended sentence in January for drink-driving.

a, cop, disrupted, fl, holiday, Who
You may also like: