Follow
Home » World News » Dad, 27, in court charged with murder after one-month-old baby dies from fractured skull and ribs after 'days of abuse'

Dad, 27, in court charged with murder after one-month-old baby dies from fractured skull and ribs after 'days of abuse'

A DAD who allegedly killed his one-month-old baby was today denied bail after his newborn son suffered a fractured skull and 45 rib fractures, a court heard.

Tiny infant Colby Lawton suffered a cardiac arrest at a block of flats in Newbury, Berks, and was rushed to the Royal Berkshire Hospital on May 9 last year. 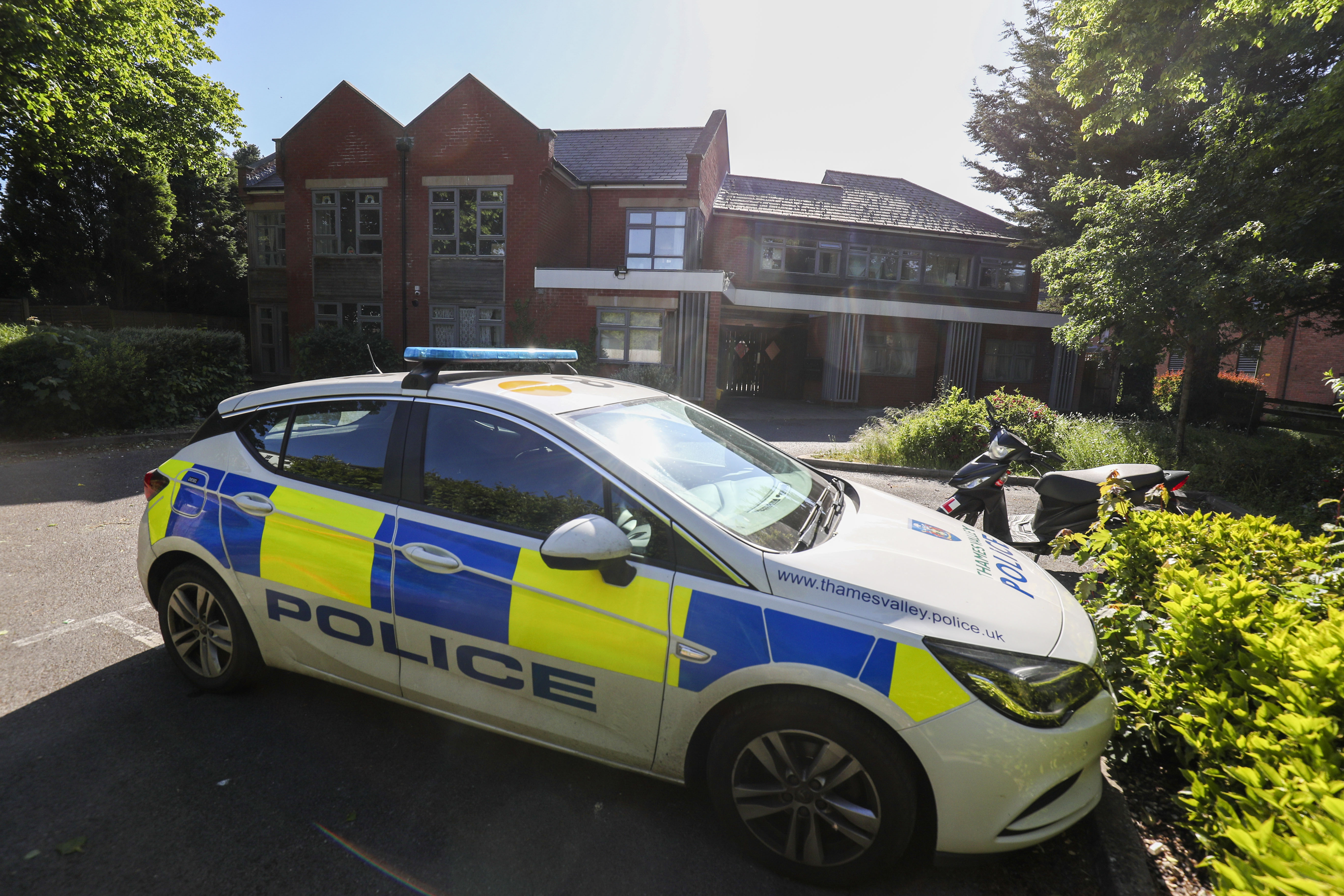 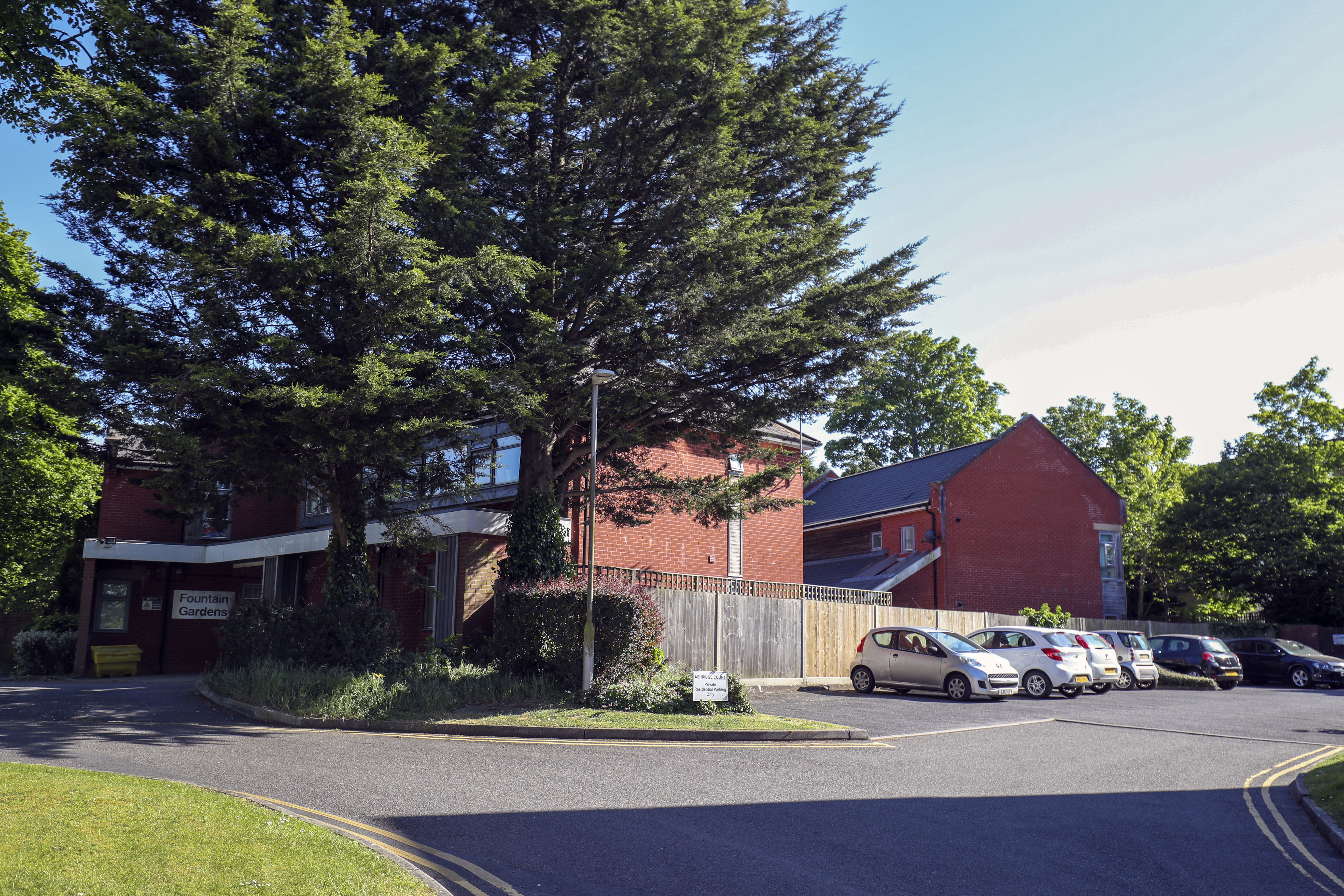 The child, who was born on April 10 2020 to nursery worker Chantelle Stroud in the middle of the Covid-19 lockdown, tragically died despite the best efforts of doctors and a consultant.

His father James Lawton, 27, today appeared in Reading Crown Court charged with his murder and causing the four-week-old grievous bodily harm with intent a few days before his death.

James Bloomer, prosecuting, told a judge the baby had suffered a skull fracture which "primed" his fatal and extensive injuries a few days later, he alleged.

Lawton’s defence counsel Steve Molloy argued the defendant could be granted bail because he had been living in Wiltshire with an aunt and uncle for the past year adhering to the strict conditions while he was the principle suspect in the investigation.

He said: "He does not have a valid British passport and it has been suggested that he can report to the police between 12pm and 4pm every day, he would not be able to get terribly far outside of his curfew and reporting to police every day."

However, Judge Norton refused Lawton’s bail application, before setting a provisional trial date for November 1 which was expected to last between two and three weeks with a High Court Judge.

The court heard how following the tragic death of baby Colby, Lawton was arrested on suspicion of murder on May 14 last year alongside a 25-year-old woman from Newbury.

They were both later released on bail before Lawton was re-arrested and charged with murder and GBH with intent this week.
The woman has been released on bail, a court was today.

Lawton, of Warminster, Wilts, was remanded in custody and was expected to appear again in Reading Crown Court on July 19.