Dangerous tale of Ecuadorian migrants sends message: It’s worth risk to come to US

Young sisters dropped over border wall by smugglers may be reunited with parents — in NYC: officials

The United States is now facing the largest surge in illegal immigration in at least two decades. Children are now regularly abandoned by smugglers near the border in perilously remote sections of Texas and New Mexico. Last month alone, 18,500 unaccompanied minors crossed the southern border into the United States.

Many of these children undertake harrowing journeys. This week, for instance, a 10-year-old Nicaraguan boy was found crying on the side of the road near the border by an off-duty Border Patrol officer after being abandoned in the middle of the night by coyotes. Last week, heartbreaking video of two young Ecuadorian girls, aged 3 and 5, being dropped over the border fence in the desert went viral.

The grandparents of those girls asked President Joe Biden to reunite the children with their parents, who are in New York City — surely illegally — and it looks like that will happen.

And why not? The Democratic Party’s rhetoric and policies have incentivized hundreds of thousands of impoverished people put their children in often life-threatening situations, not only at the border but in the hands of shady smugglers. 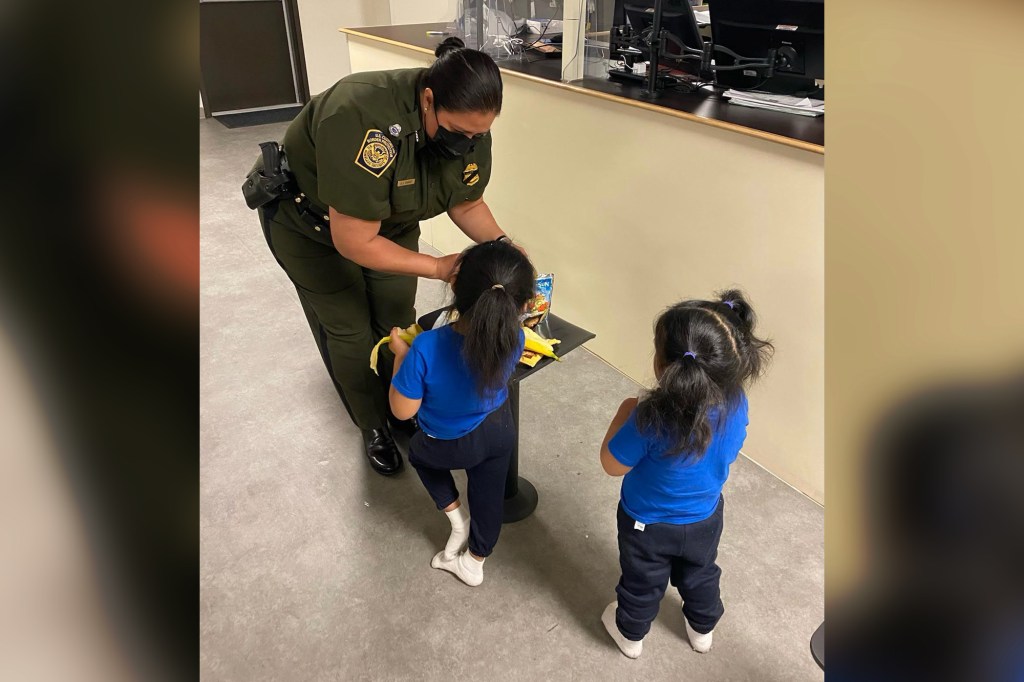 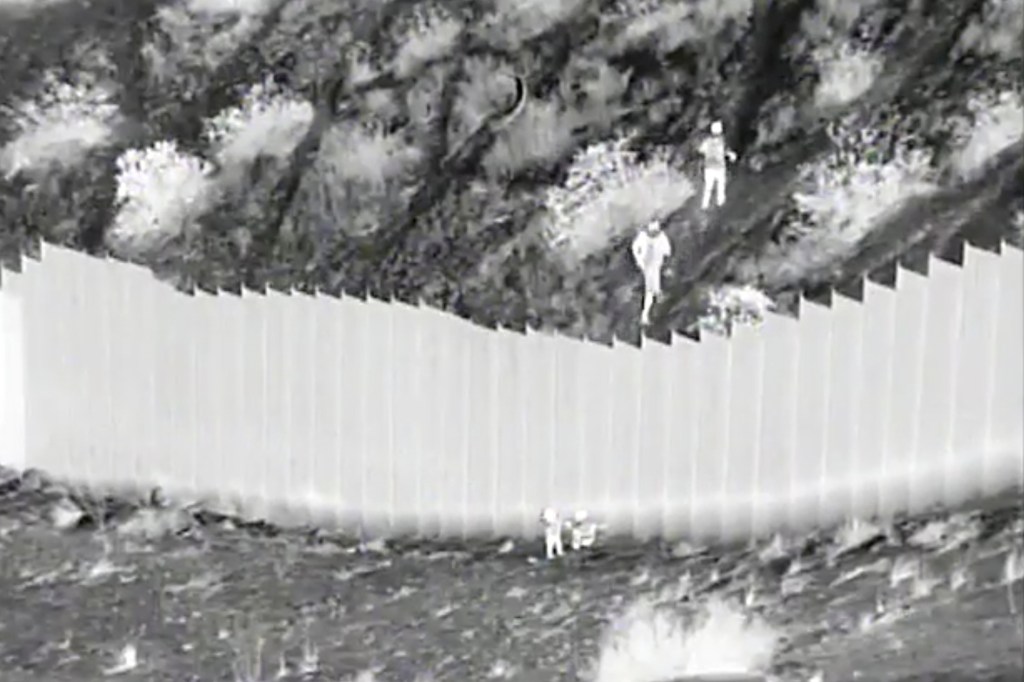 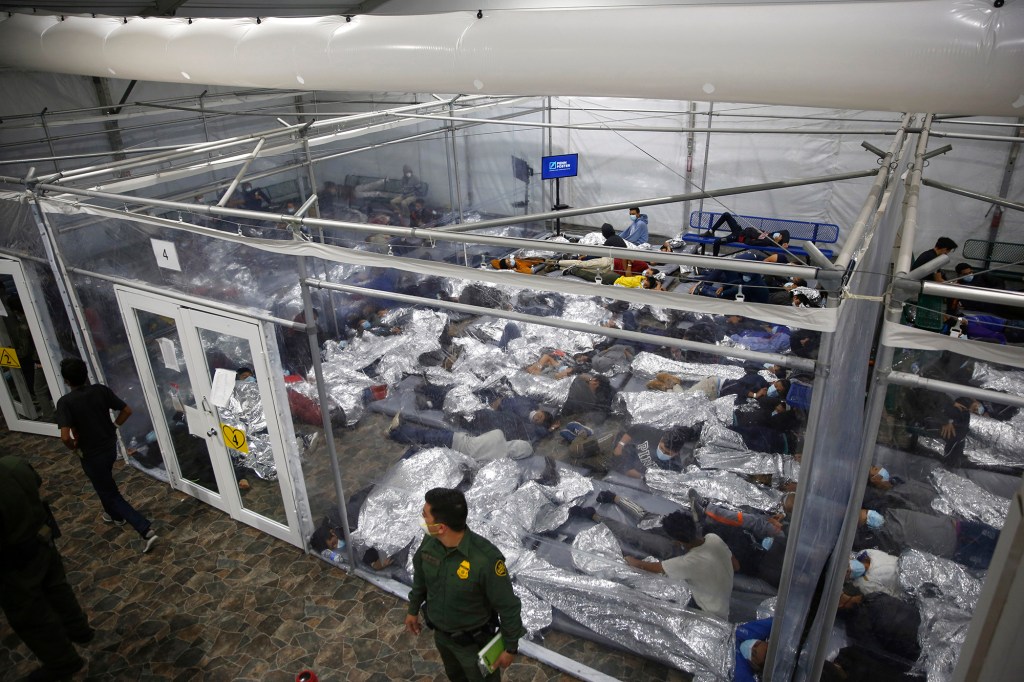 dangerous, Ecuadorian, M, of, tale
You may also like: