‘Days of Our Lives’ actor James Lastovic, 27, has been found after he was reported missing by his mother after the actor and his roommate, Nevin Dizdari, disappeared in Hawaii.

According to an Instagram story posted by Nevin’s sister, Emma Dizdari, the two were found Tuesday morning.

‘My sister and James are okay, they got lost on their hike but made it back to their car and are on their way back to the resort now. Thank you everyone for reposting and helping us reach Nevin.’

Lucienne Lastovic’s, James’ mom, was the first to share on social media that the two had gone missing in in Kauai, Hawaii, on Sunday, October 9 after a stay at the Hanalei Bay Resort. 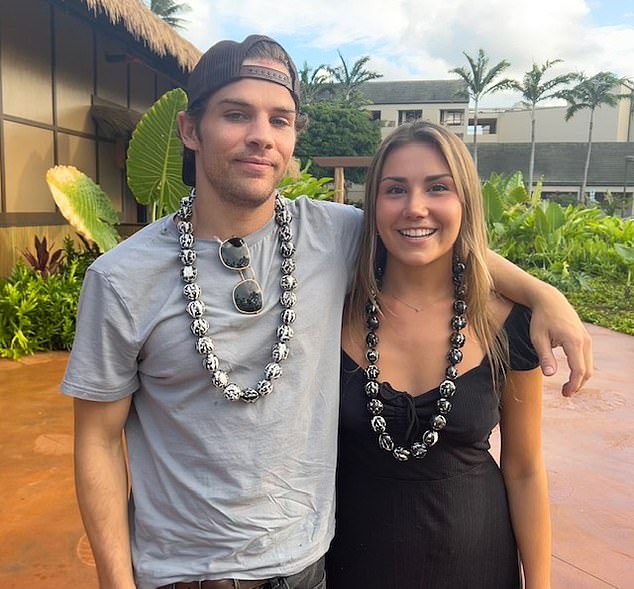 The pair were set to fly back to California on Monday but never made their flight or returned their rental car. 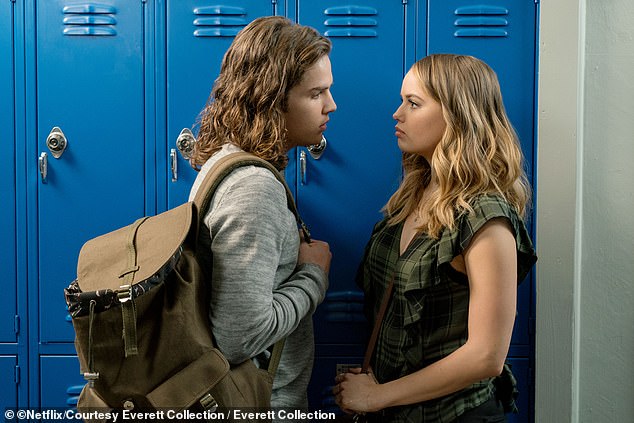 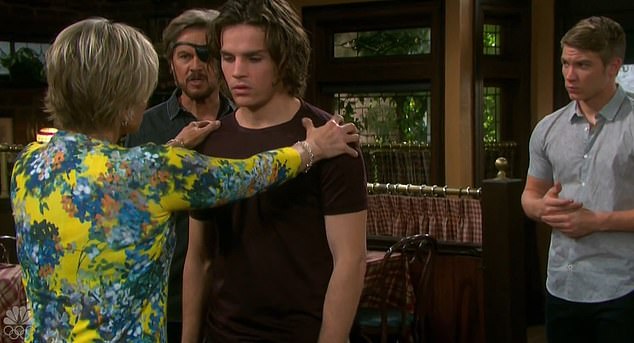 The actor has played Joey Johnson on the NBC soap opera, starting his role in 2015 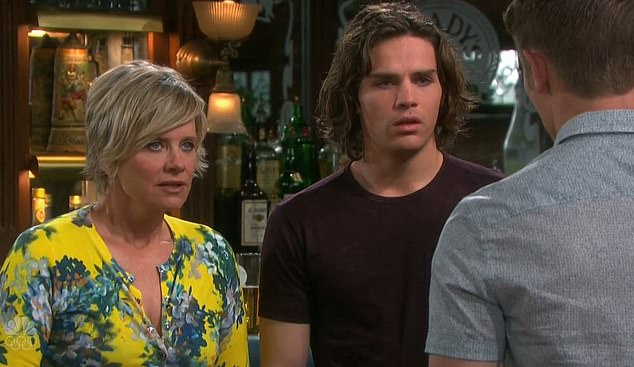 Lastovic’s role on ‘Days of Our Lives’ lasted for more than five years, mostly as a recurring character

All of their belongings were left at the resort and were last seen by their hostess, Carrie Flanders, on Sunday around 8am.

Flanders did hear from them around 1.30pm but that was the last time they have been heard from since.

The pair apparently asked for directions and information about the Shipwrecks Beach, specifically asking about the cliff diving area at the beach.

They also asked staff at the resort about Kokee State Park, allegedly hoping to take a ‘long trail hike.’ 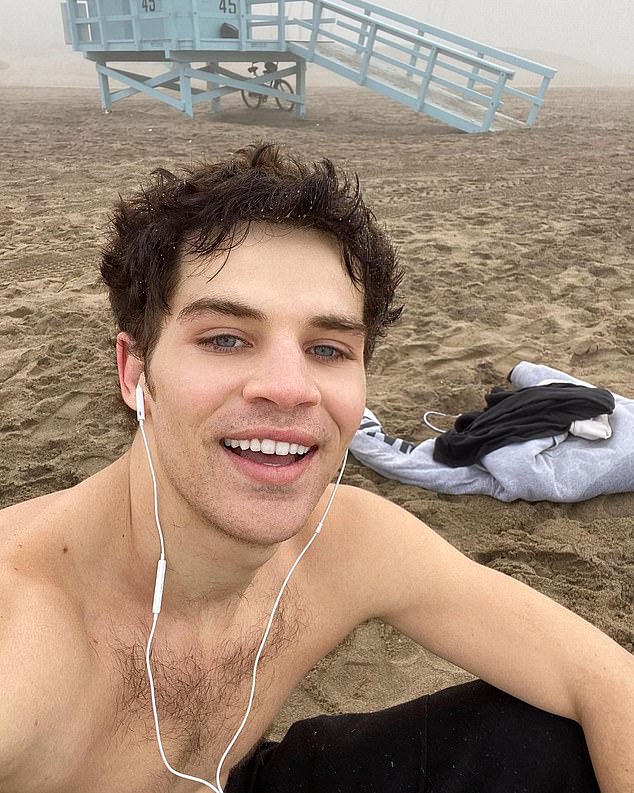 The actor’s mother said that Lastovic and Dizdari were hoping to check out the cliff diving scene at a Kauai beach, as well as take a ‘long trail hike’ at Kokee State Park

Police have gotten involved and are in possession of the items the pair left behind.

The rental car they are believed to be driving is a black Nissan Sentra with the license plate ‘KEX 072.’

Daily Mail Online reached out to officials within the Kauai Police Department for comment or updates on the case but did not receive a response by the time of publication.

The actor is most well known for his roles on NBC’s soap opera ‘Days of Our Lives,’ but also has had a role in Netflix’s ‘Insatiable.’

On ‘Days of Our Lives,’ Lastovic played Joey Johnson in a recurring role dating back to 2015. His character made appearances over the course of five years.

Lastovic also stars alongside Laura Marano and Ron Pearlman in the 2021 thriller, ‘This Game’s Called Murder.’

Dizdari and Lastovic live together in Los Angeles, according to his family, and were set to fly back into LA Monday.

Lucienne told TMZ Tuesday morning that she is flying to Hawaii to help in the search efforts for her son and his roommate.