Nearly a year after the COVID-19 pandemic hit the Big Apple, Mayor Bill de Blasio on Monday finally appointed a COVID-19 “recovery czar” to try to “super-charge” the ailing city.

The mayor named former city School Construction Authority chief Lorraine Grillo to the newly created “recovery” post, saying at a press briefing that she would help lead a weekly “war room’’ that will include every deputy mayor and officials from key city agencies to coordinate the comeback effort.

Asked what took so long, Hizzoner insisted his administration was too busy dealing with other “emergency” issues.

“We were focused last year on the emergency reality of turning this city around in the battle against COVID, bringing us back from being the epicenter to being one of the safest places in the country by the summer, creating the biggest Test and Trace corps in the country, opening up the New York City public schools when many cities didn’t dare to and then plans laid out in the State of the City [address] in January,” de Blasio claimed.

“And now, to bring all these strands together, [I] decided that a czar could really make this thing go into the next gear,” the mayor said.

De Blasio hailed Grillo as a “hero” for her work in the city’s recovery from 2012’s Hurricane Sandy and in creating space for its universal pre-k program.

“I’m going to draw on my decades of experience in government to cut through the noise to get things done,” said Grillo.

“I’m going to fight to make sure our recovery is felt in every borough and every neighborhood.” 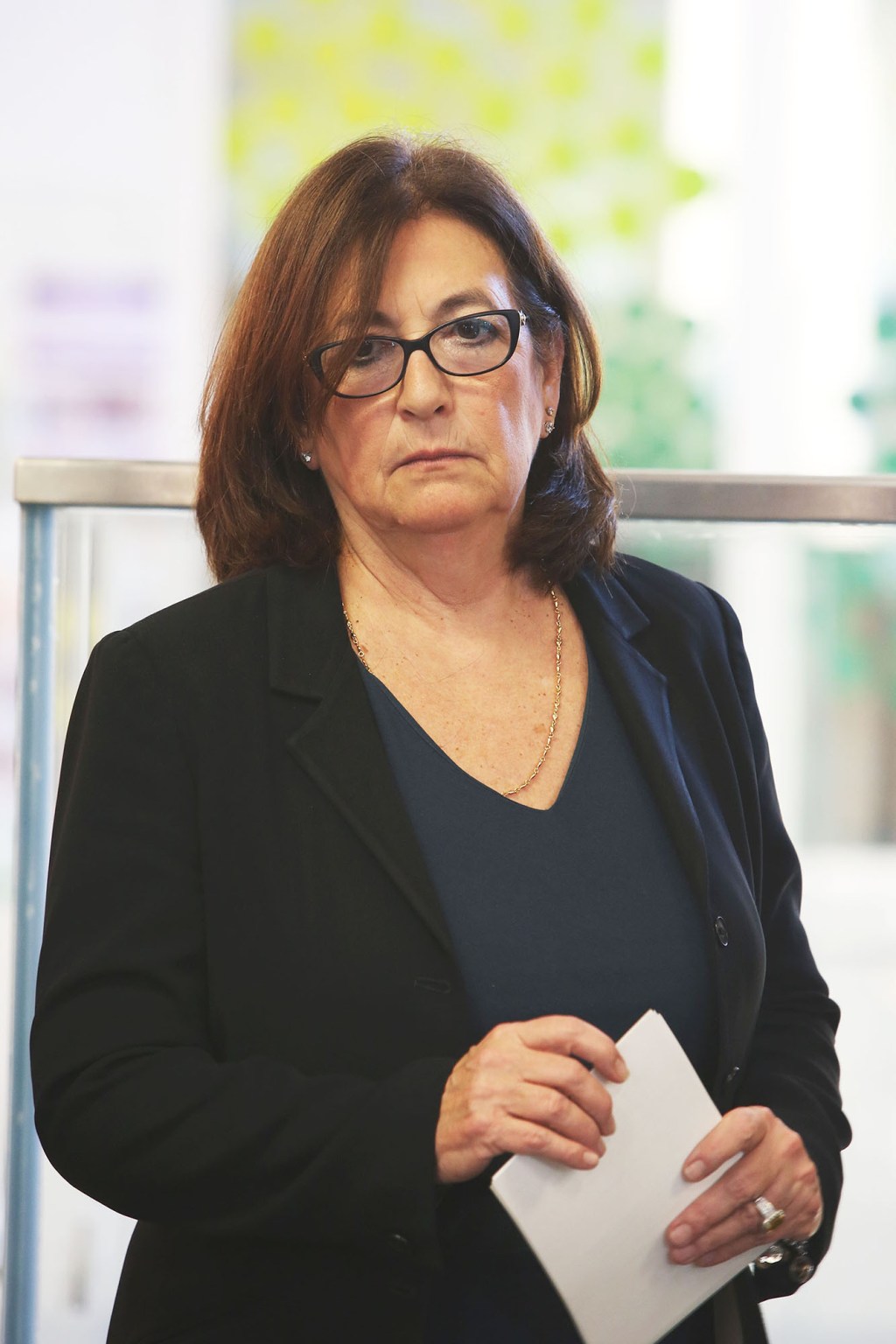 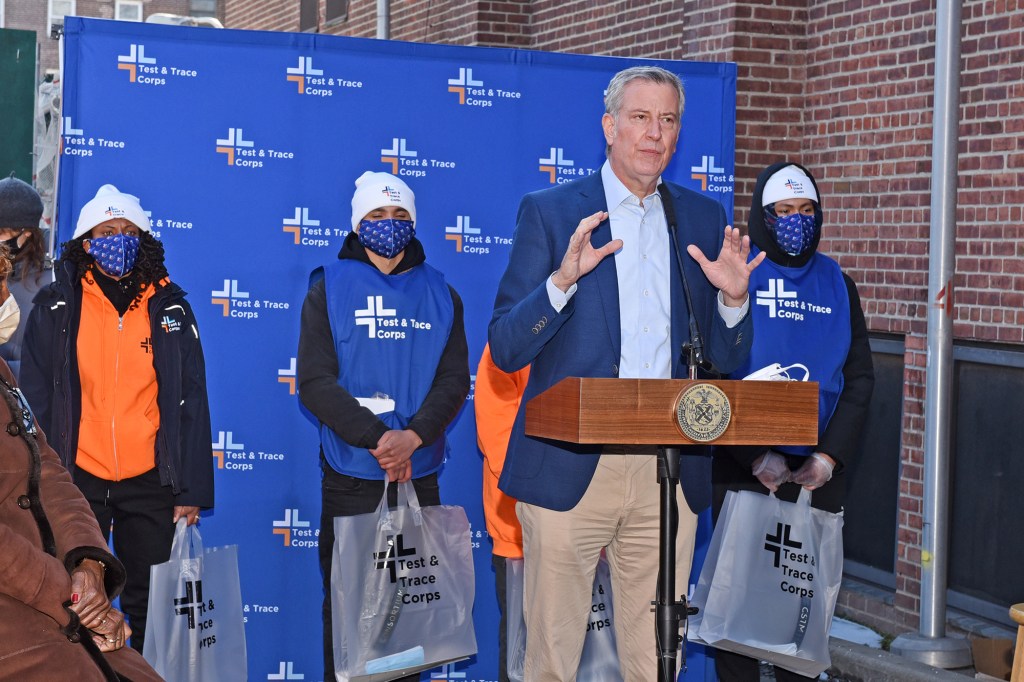