WHILE witness descriptions can sometimes be a little sketchy, dodgy e-fits do not have to mean the chances of catching villains are scuppered.

This week Hung Phuoc Nguyen, 44, was caught by  US cops despite their picture of the alleged thief being far from a decent likeness. 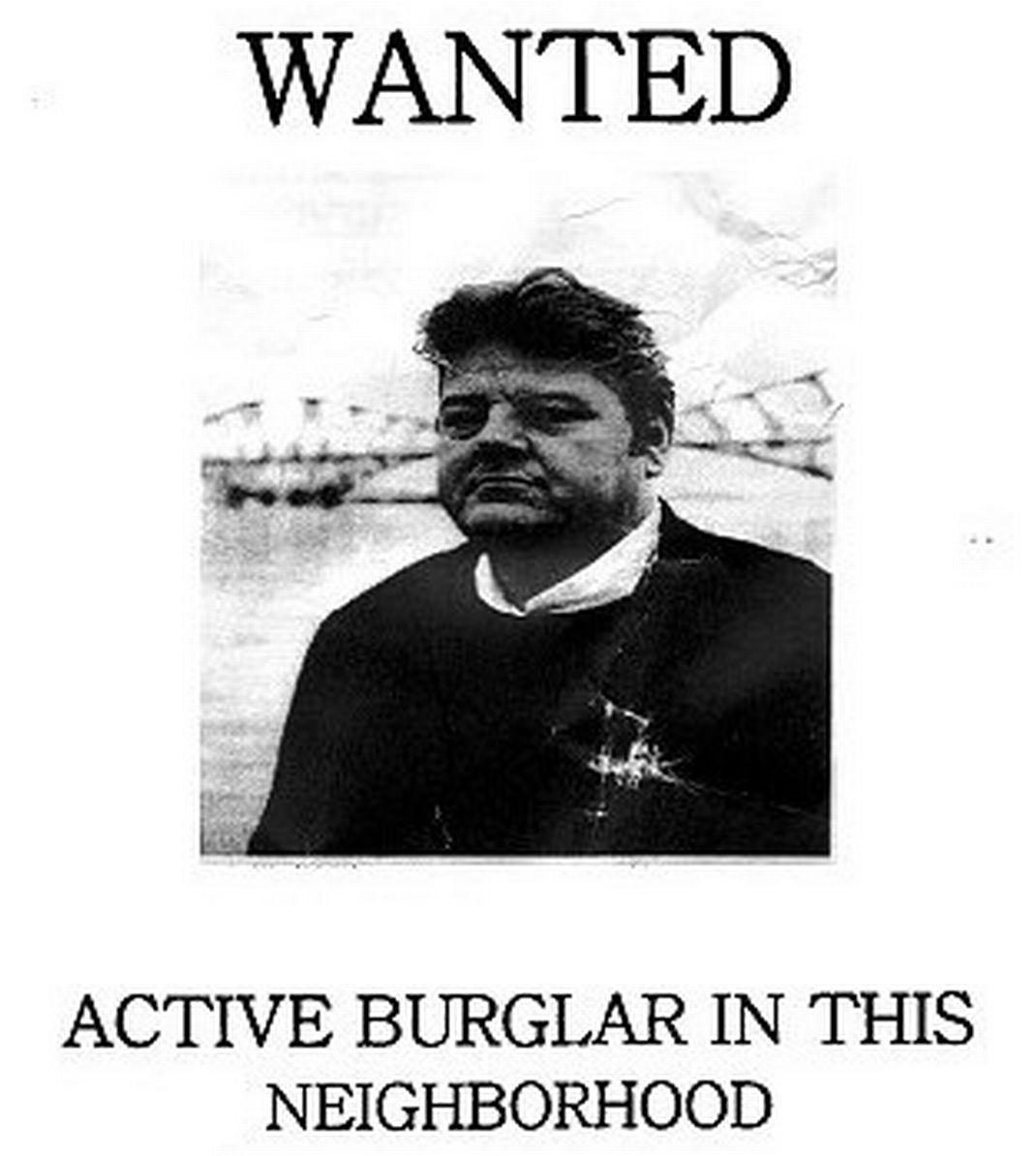 Police in New Zealand gave up altogether and used a shot of actor Robbie Coltrane to help the hunt for his criminal doppelganger.

Here’s our line-up of other suspect images of suspects. 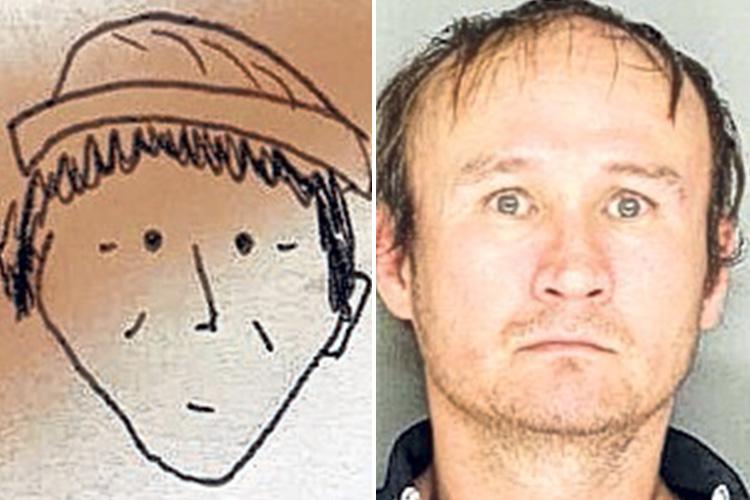 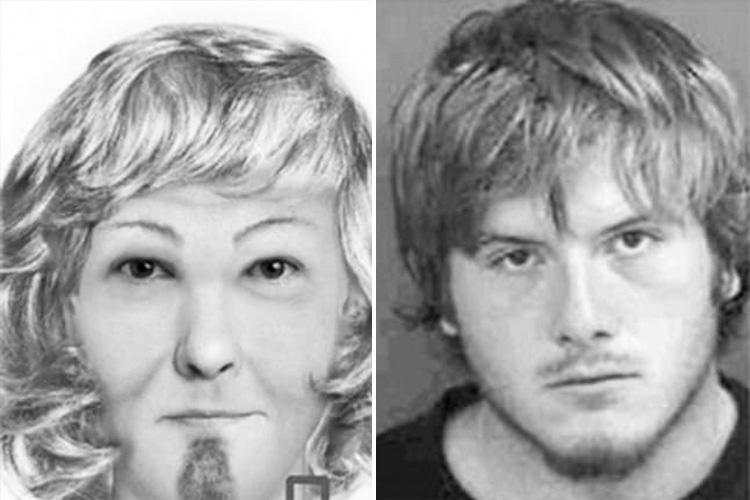 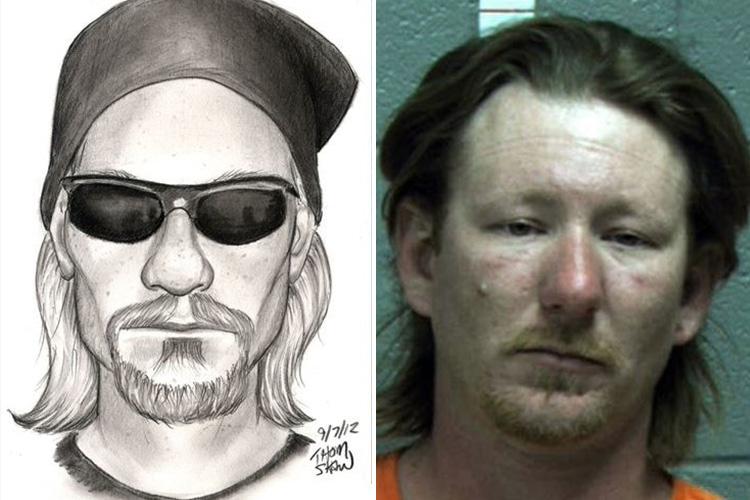 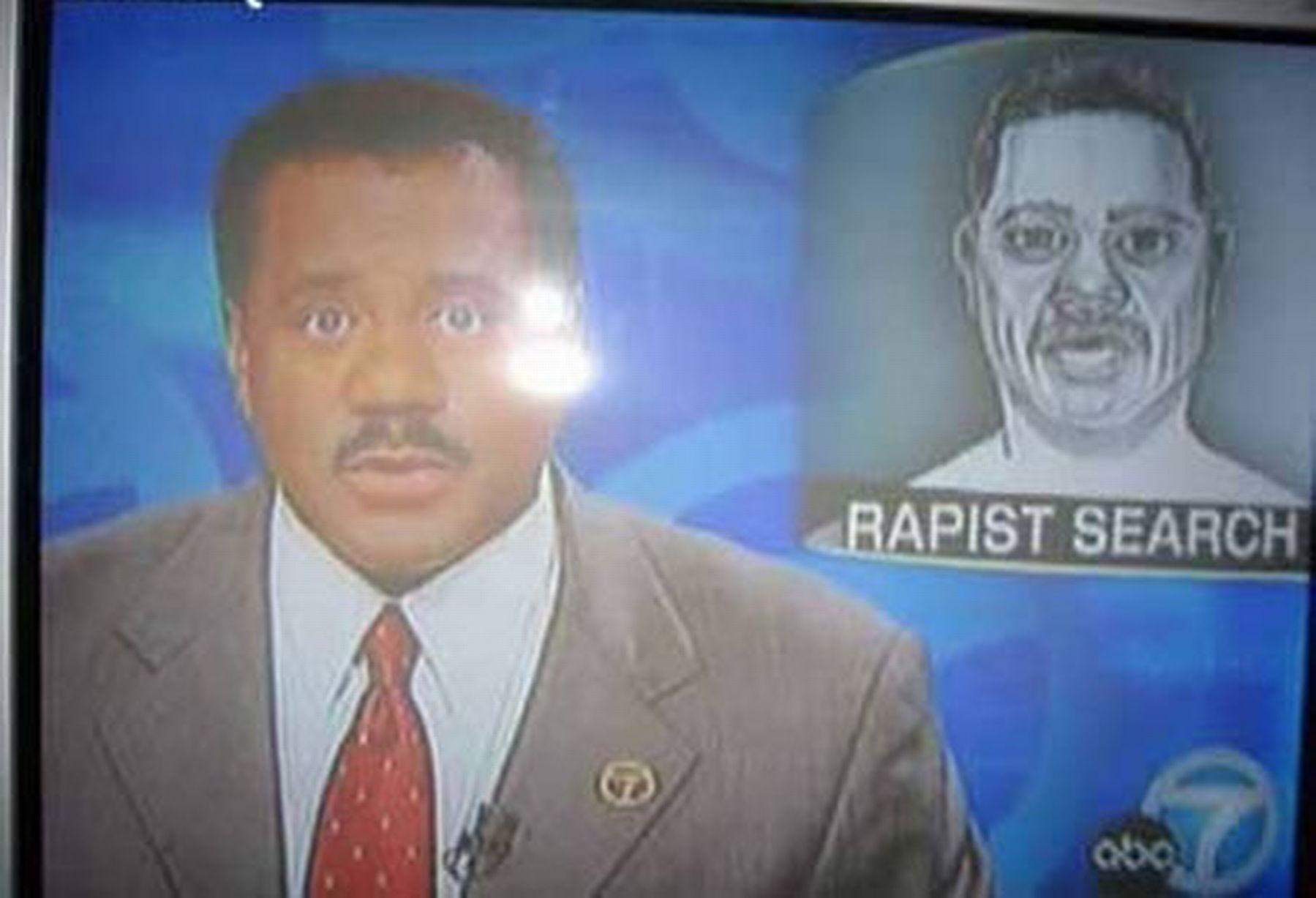 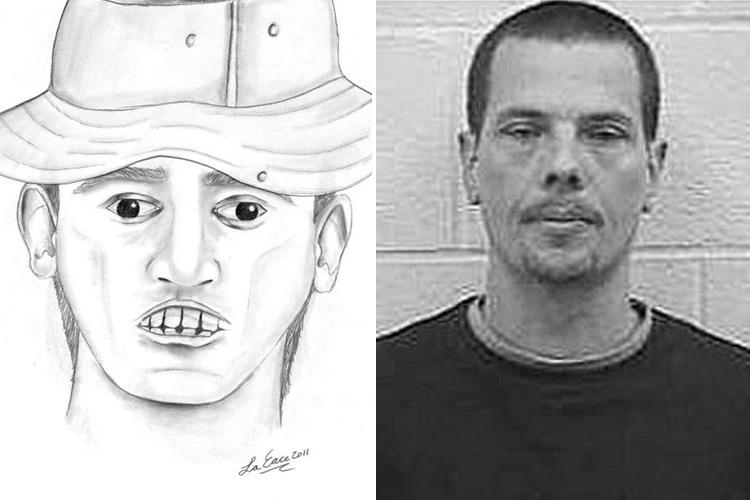 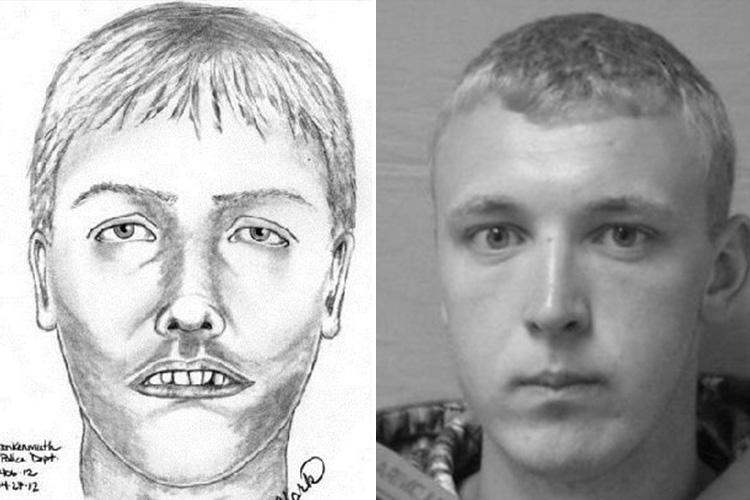 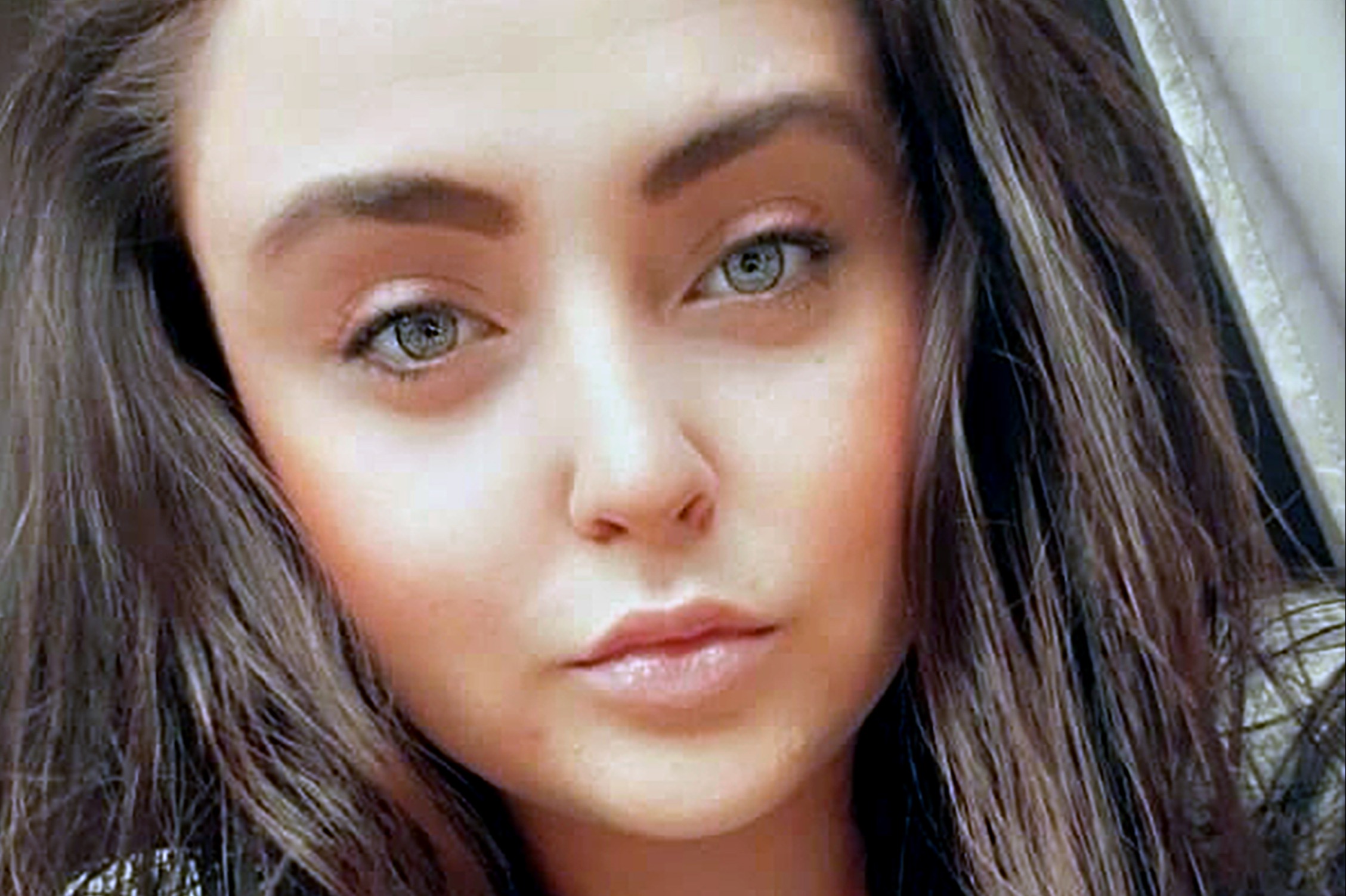 Semi-pro gamer, 23, found dead next to her Xbox after playing with friends 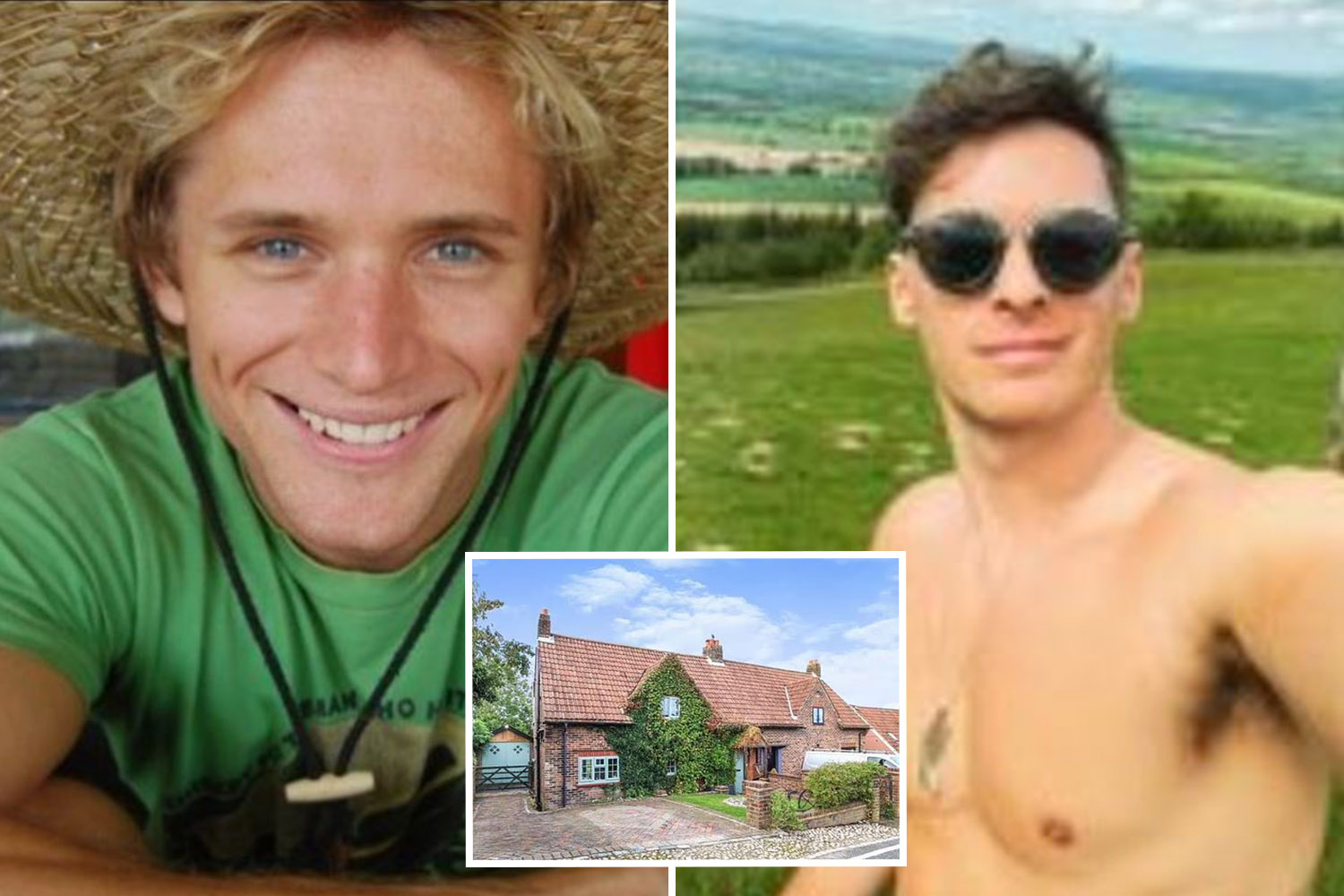 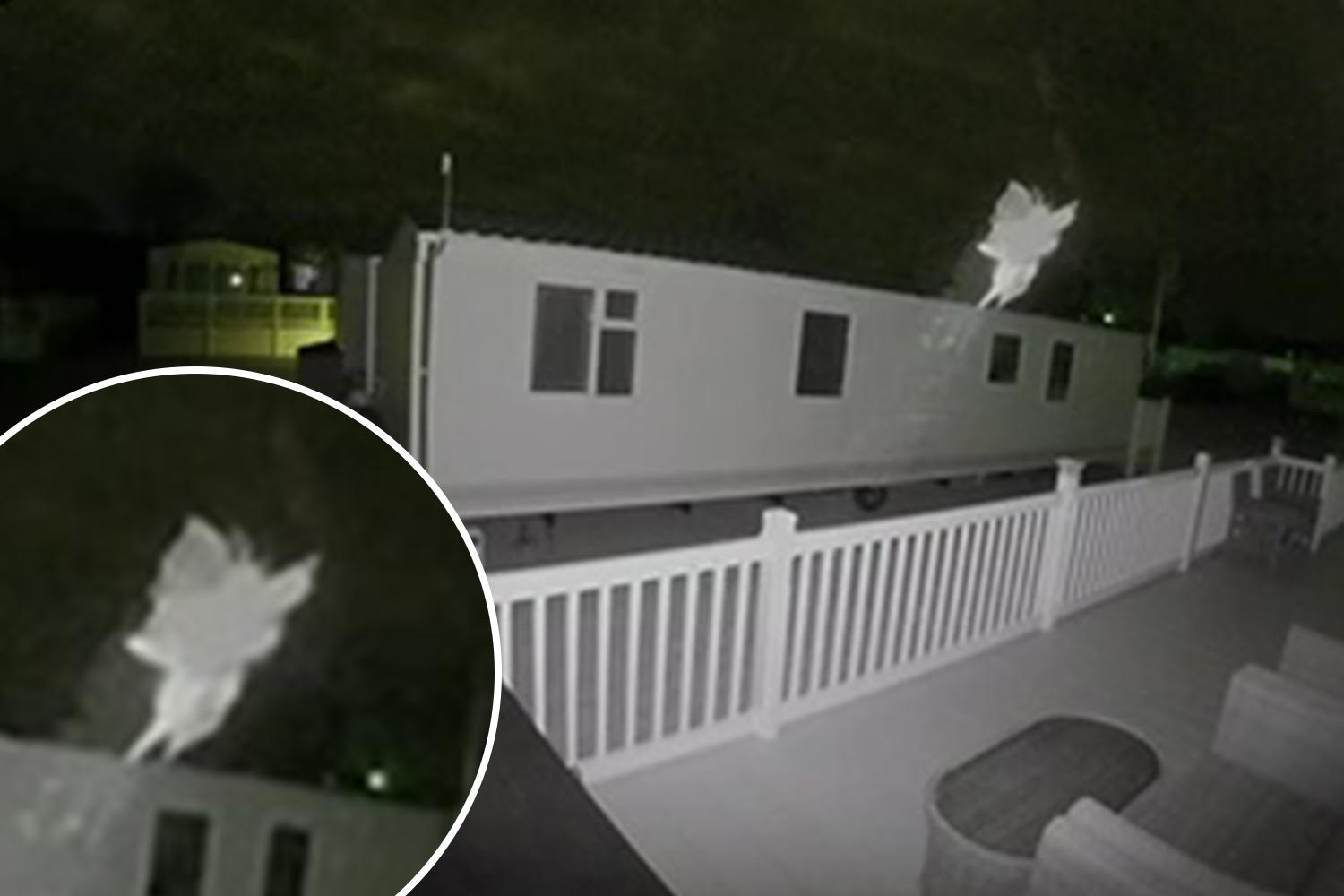