Follow
Home » World News » Half of locals in THESE British cities prefer sex with the lights off – so where does yours rank?

NEARLY half of Brits choose to have sex with the lights off, according to research.

A poll of 2,003 UK adults found forty-one per cent of the nation most often flick the switch to keep their lovemaking in the dark. 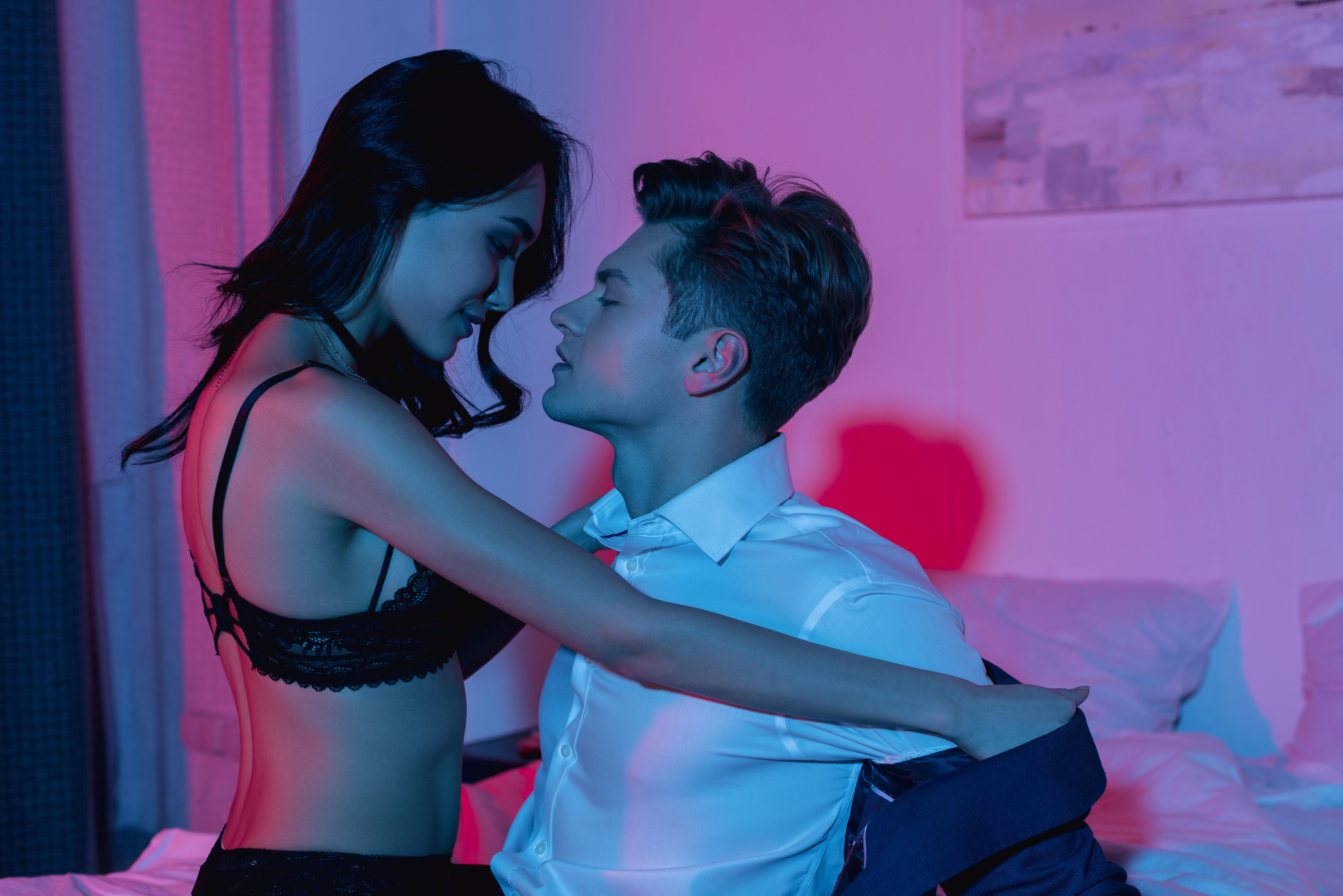 A quarter of the population say they prefer it that way, with four in 10 claiming they feel self-conscious with the lights on.

The city of Bristol was revealed as the region who are most afraid of loving with the lights on – with 54 per cent saying they prefer it in darkness.

But Brummies buck the trend, with four in 10 opting to let the lights shine in on their romantic liaisons.

Of those who prefer sex with the lights on, a quarter believe it makes lovemaking more exciting, and the same amount say being able to see their partners makes it more enjoyable.

Some respondents even admitted that keeping the lights on stops them falling asleep during sex.

The research was conducted by pay-as-you-go energy supplier Boost, who are rewarding customers who’ve been keeping the lights on with a new energy-saving light bulb.

They teamed up with writer and ‘sexpert’ Alix Fox, who said: “Turning on the lights while getting intimate might initially seem like a turn off to many people, but there are myriad great reasons to keep the bulbs burning while you get down to business.

“For starters, you can actually see what you’re doing. If you’re fumbling and bumbling about in the dark you’re less likely to get it right.”

SEX IN THE CITIES – HOW THEY STACK UP

Cities that prefer sex with the lights on:

Cities that prefer sex in the dark:

The research also found that one in seven pay as you go energy users had experienced the lights cutting out midway through an intimate moment.

Brits spend 45 hours per year having sex, over a national average of 86 trysts.

Foreplay ordinarily lasts for 11 minutes per session, followed by 12 minutes of the main event – and nine minutes cuddling after the deed is done.

And lucky residents of Nottingham have the most nookie each year, getting their leg over 131 times per year – 45 times more than the national average.

Boost will offer energy saving light bulbs to residents (18+ years of age) in the five cities that keep the lights on the most – Birmingham, Leeds, Southampton, Newcastle and Liverpool – beginning 13th February at 08:00 until 23:59 on Valentine’s Day 14th February.