A DISGRACED gynaecologist who groped a colleague's breasts "like an octopus" is allowed to treat women again.

Professor Khalid Khan, 55, was suspended for 12 months after Dr Jen Gunter exposed him as a sex pest on a blog. 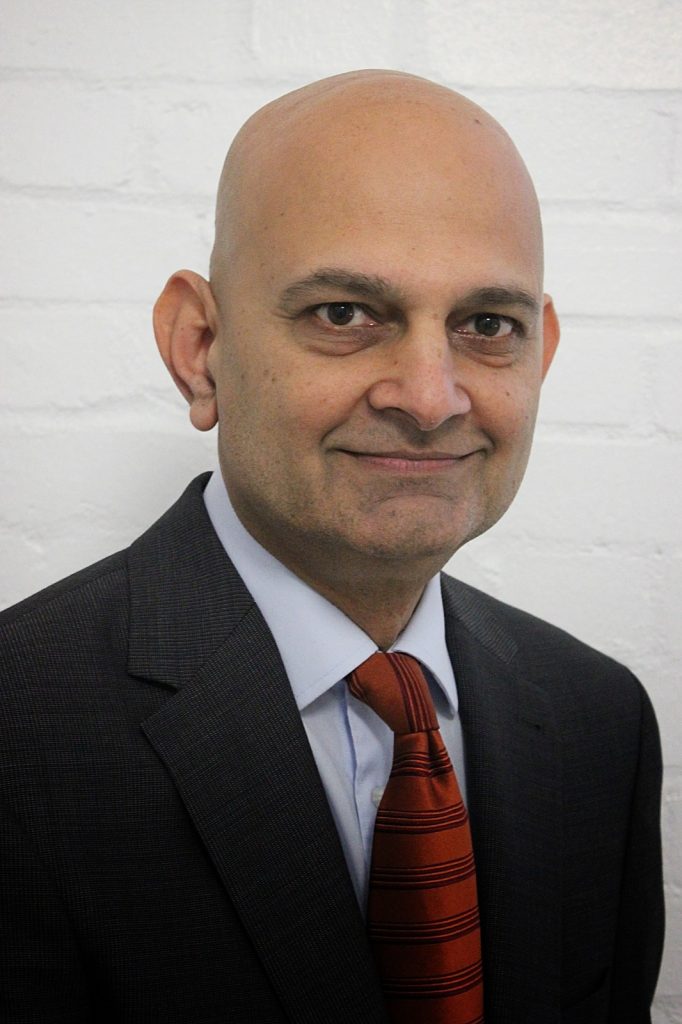 But the medic – one of the leading women's health doctors in the UK – is now allowed to return to work after convincing a panel he has learnt ''not to deviate from a grey zone".

He claimed he had also learned how to "to retract back into a safe social zone'' when speaking to women.

The panel concluded Khan, who was also Editor in Chief at the British Journal of Obstetrics and Gynaecology, could return to unrestricted medical practise.

A court heard how Dr Gunter, who bravely waived her anonymity, was attending a conference in Chicago in October 2014 with Khan when he pounced.

The pervert began groping his horrified colleague despite her pushing him away and asking him to stop.

He also "nuzzled" her neck and assaulted Dr Gunter around six times – leaving her "shocked".

She bravely exposed Khan in a blog post in the wake of the Me Too movement leading to a police investigation.

Dr Gunter said: "He started that octopus body crawl that so many women know only too well. He was nuzzling my neck and his disgusting hot breath was in my ear.

"He was groping my breasts, running his hands up and down my back, and putting his arm around my waist pulling me against his body.

"Each time I moved one hand or arm another seemed to take his place. I told him to stop. I removed his hands more forcefully each time."

The General Medical Council investigated her allegations plus further claims Khan tried to kiss another female colleague and told a junior researcher she had a "nice bum".

At his review hearing, Khan said he had been working research projects in Granada and had participated in a European-wide project relating to domestic violence.

He said: "I have learned to modify my behaviour. I continue to meet colleagues socially but I do not initiate physical contact and avoid conversation topics which may not be appropriate.

"I interact with senior and junior colleagues, many of whom are female, and I have learnt to remain as objective and professional as possible, whether in the workplace or outside of working hours, by maintaining boundaries.

''I have it constantly in the forefront of my mind when engaging with colleagues specifically in relation to touch, mutual disclosure of information and the power differential.''

Clearing Khan for work, MPTS chairman Ms Sharmistha Michaels said he was "actively taking responsibility for his actions" and said the "risk of repetition is very low". 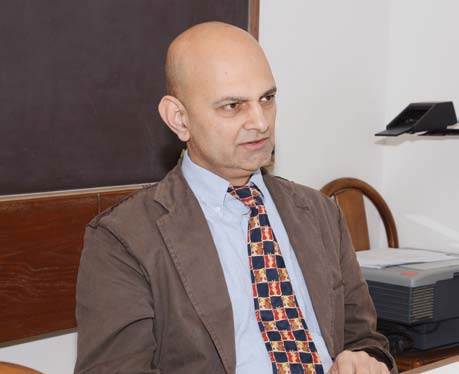