AN Ex-Liverpool and Cardiff City footballer is facing jail for being caught in a £6million cocaine crime gang raid.

Former midfielder Layton Maxwell, 41, scored on his debut at Anfield – but turned drug-dealer after his career slumped and he slipped down the leagues. 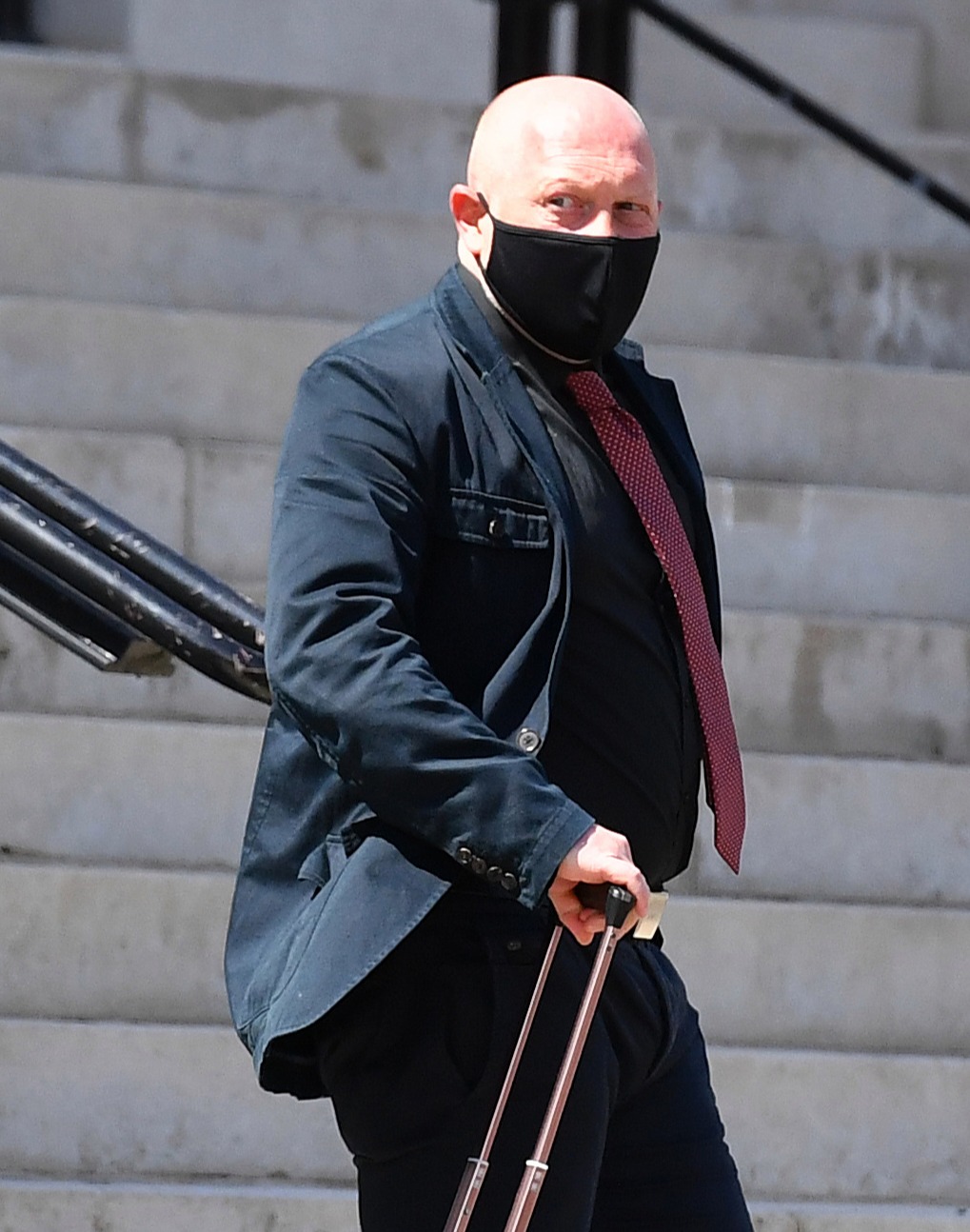 He was arrested as part of a UK-wide investigation into organised crime which saw millions pounds worth of drugs and cash seized.

Midfielder Maxwell, who also played for Swansea City, came through the ranks at Anfield with England stars Steven Gerrard and Jamie Carragher.

He was highly rated and scored a goal on his senior debut at the famous Kop End in 1999 – only to be released by the club in 2001.

But the disgraced former star was arrested last year in an investigation linked to a National Crime Agency probe known as Operation Venetic.

Raids were carried out after officers busted open an encrypted messaging service that had been used by gang leaders.

Maxwell was one of dozens of suspects held – and appeared in Cardiff Crown Court to admit conspiracy to supply the Class A drug cocaine. 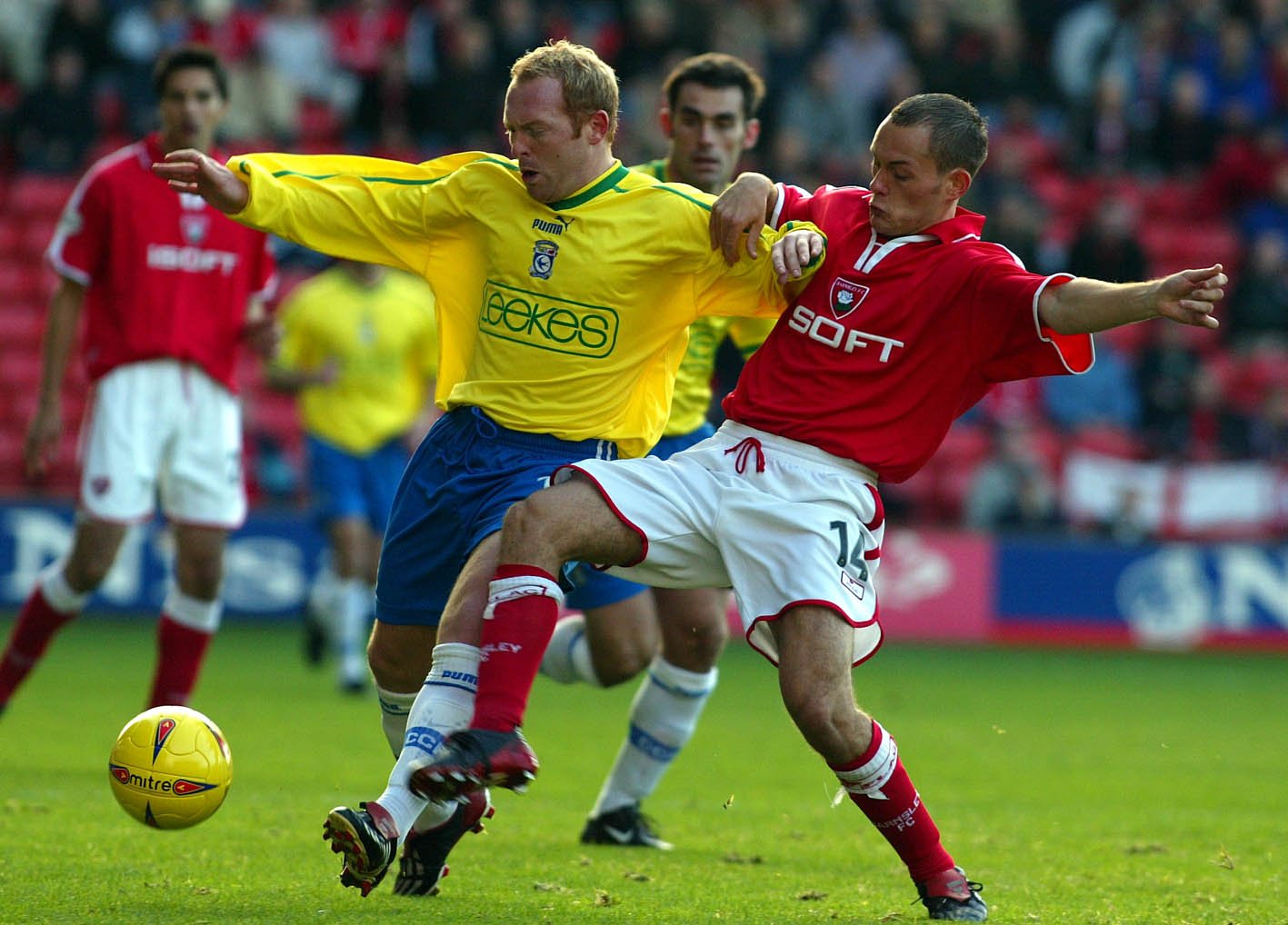 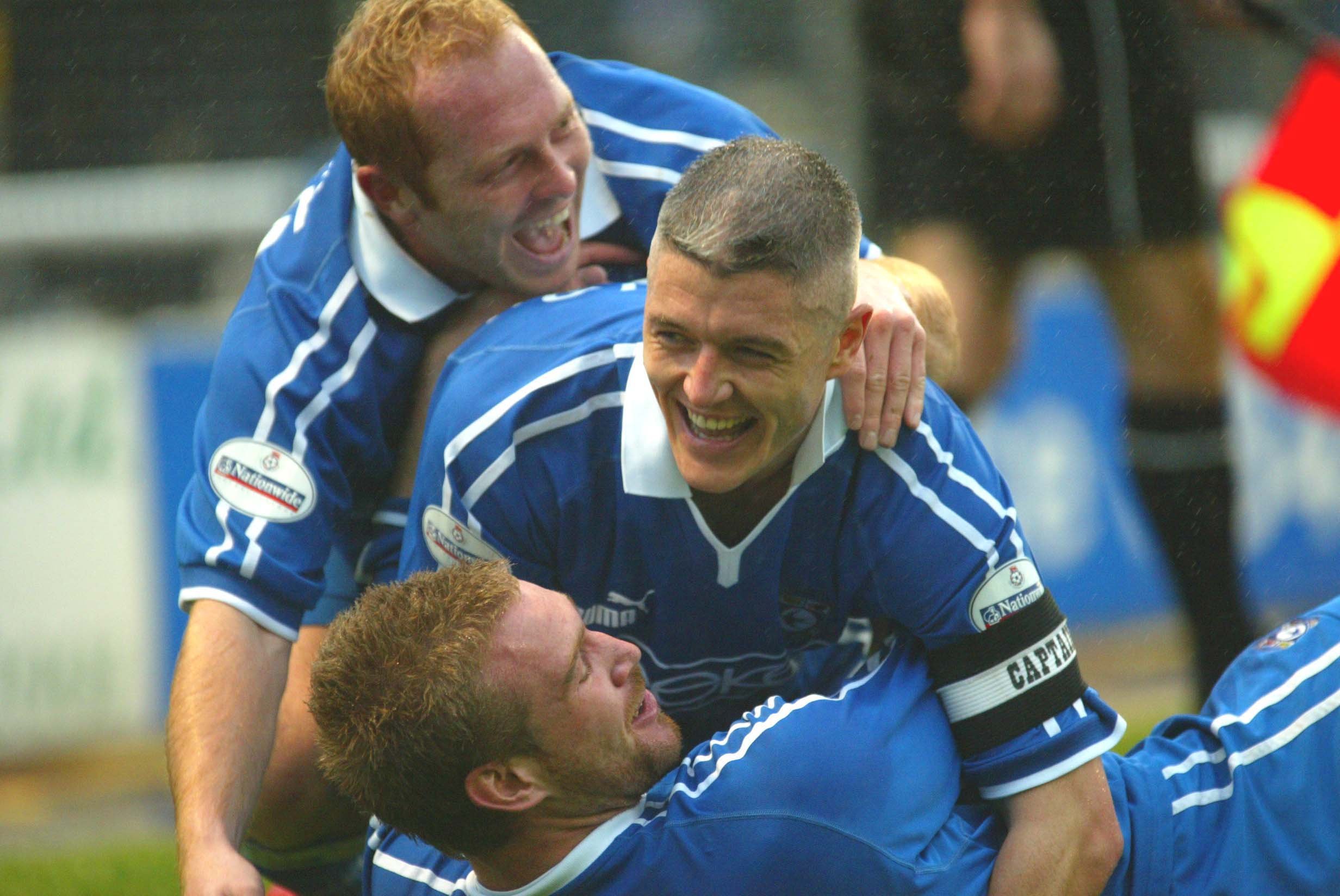 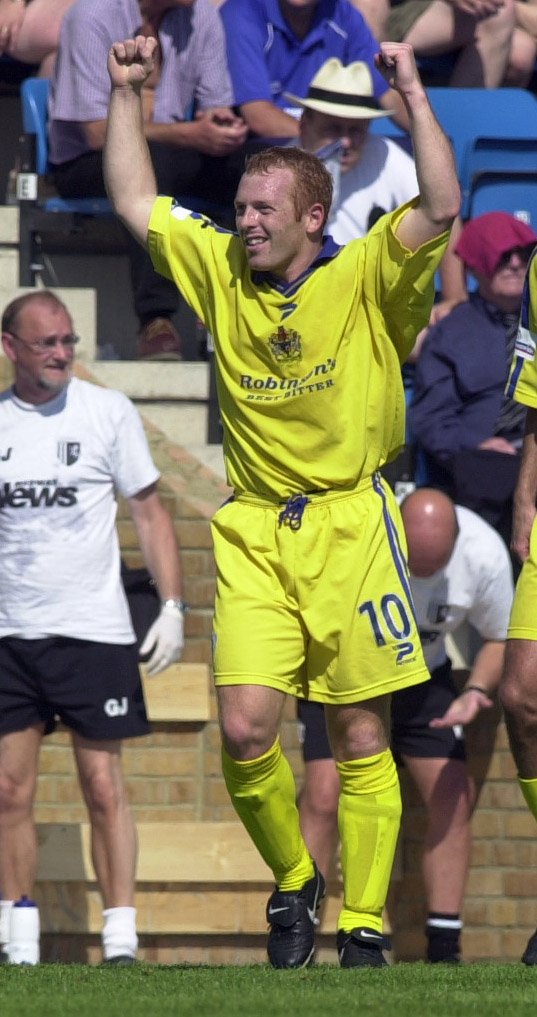 He added: "Officers have seized 60kgs of cocaine, crack cocaine and heroin with an estimated street value of £6,000,000. In addition more than £2.5 million in cash has also been seized.

"Illegal drugs have no place in our society and we will continue to work together to target those whose criminal activities blight the lives of the communities of southern Wales.

"We are committed to disrupting and dismantling organised crime groups, bringing people before the courts and removing drugs from our streets."

Maxwell, of Rhiwbina, Cardiff, wore a dark suit with a black shirt and red tie to the short hearing where he pleaded guilty to the charge.

He was bailed to return to court in July for a further hearing to appear with other defendants arrested in the same probe.

After leaving Swansea City Maxwell dropped through the divisions before seeing out his career in the League of Wales including spells at Bangor City and Caernarfon.

After retiring from football he became an engineer with Vodafone and also took charge of Cardiff Draconians in Welsh football's third tier but stepped down in December due to increased work commitments. 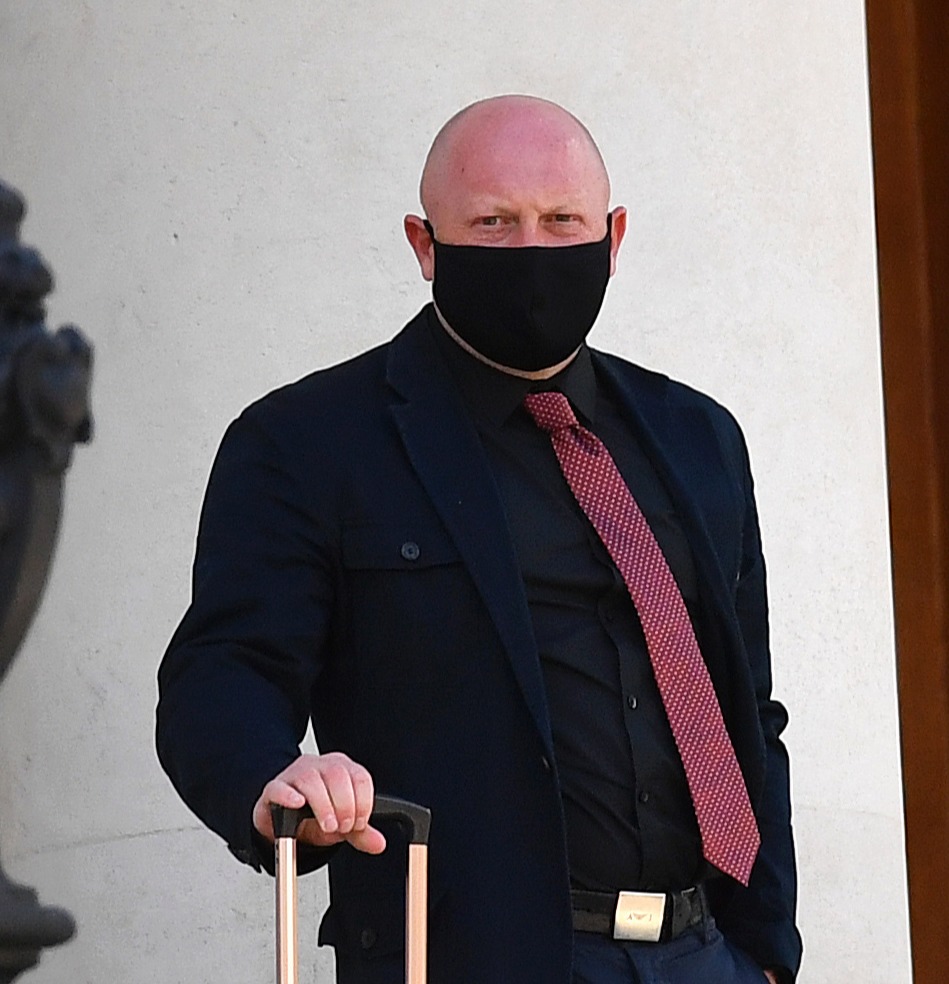