FROM today, Brit drivers must pay £1.50 for a new 'UK' sticker while travelling in the EU and ditch the old GB one – or face fines.

The change means those who have older GB number plates might have to order new versions with the UK symbol on the left-hand side. 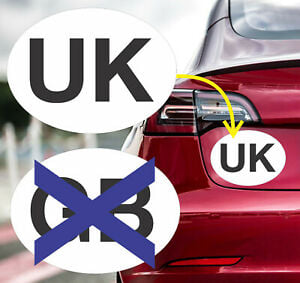 The other option is to purchase a new UK sticker, which costs between £1.50 and £4 from the likes of Halfords, the Post Office, online or in garages.

Under the old rules, Brits had to put a GB sticker on their car before travelling to another country, except if they had a number plate that also features these initials, underneath the Union Jack.

Drivers believe the new shake-up is part of post-Brexit rules that are designed to be more inclusive of Northern Ireland.

Halfords previously warned that if you fail to display the correct number plate or UK sticker, you could risk being denied entry into your chosen destination.

However, any penalties for not following the new rules will be dependent on specific countries, which means the consequences for drivers will vary across Europe.

If your number plate does include the UK identifier with the Union Jack, you won’t need to display a UK sticker as well.

Drivers who do need to place the UK sticker on their vehicle must display it clearly on the rear of their car.

This applies if your number plate has any of the following: a GB identifier with the Union flag; Euro symbol; national flag of England, Scotland or Wales; numbers and letters only – no flag or identifier.

If you have a GB sticker, guidelines state you must cover or remove it before driving outside the UK.

The guidelines on the Gov.uk website states: “If you're in Spain, Cyprus or Malta, you must display a UK sticker no matter what is on your number plate.

“You do not need a UK sticker or number plate to drive in Ireland,' the website clarifies.”

The rule change comes months after the Government said there would be a new British number plate.

It had the "GB" letters on it under a Union Jack flag.

Mr Shapps tweeted: "Brits will be able to drive on the Continent without GB stickers thanks to new reg plate with Union Flag and GB.”

British number plates have previously featured a GB symbol under the cluster of EU stars.

Welsh and Scottish drivers could still travel abroad with number plates that had the Welsh or Scottish flag, but only if it included a GB sticker.

It comes as the EU has it will scrap Green Cards for UK drivers, a requirement introduced since Brexit as proof of the correct car insurance.

Holidaymakers who plan to take their car abroad will no longer have to ask their car insurance provider for the extra paperwork.

It can take up to six weeks to get the Green Card and some insurers may charge an admin fee. 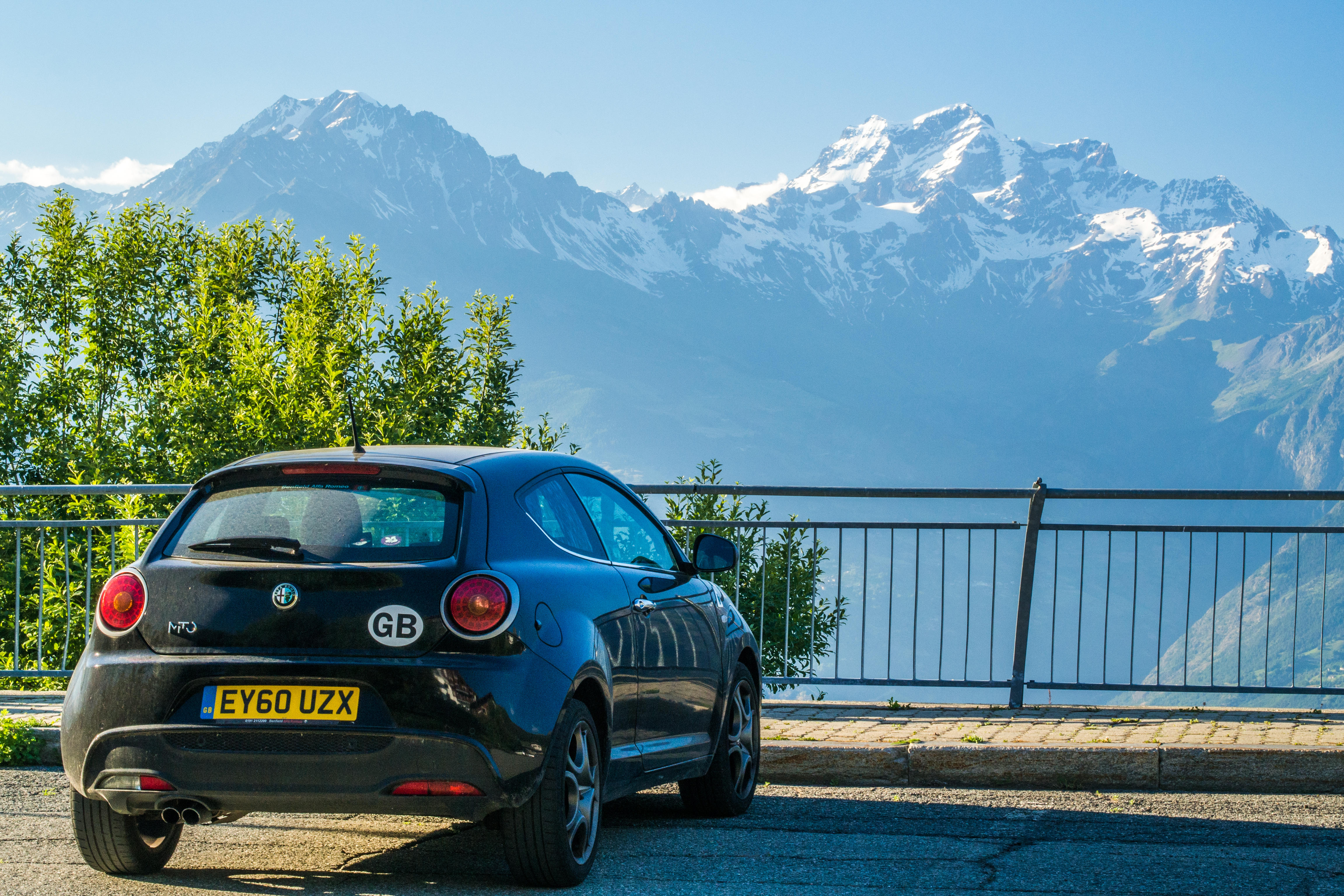