‘Vanderpump Rules’ moms reunite with all their babies

Their baby bumps stopped them from bumping heads.

“I remember I said that when I was still pregnant,” Shay, 36, recently told Page Six, adding, “When you go through childbirth and all that labor, it really does change you. And it makes all of the petty, podcasts, Instagram Live bullsh–t, he-said-she-said stuff, just go out the window.”

She continued, “Like, that’s not important. It’s important having a support system and being able, for all of us, to get past all that other stuff and be friends again and support each other.”

“I’m not buying it,” he said to us, before telling her, “I hope you guys are friends again, but I think it was a bulls–t answer just then. I think it’s just because you prefer to get along with everybody and it’s good to have them around.” 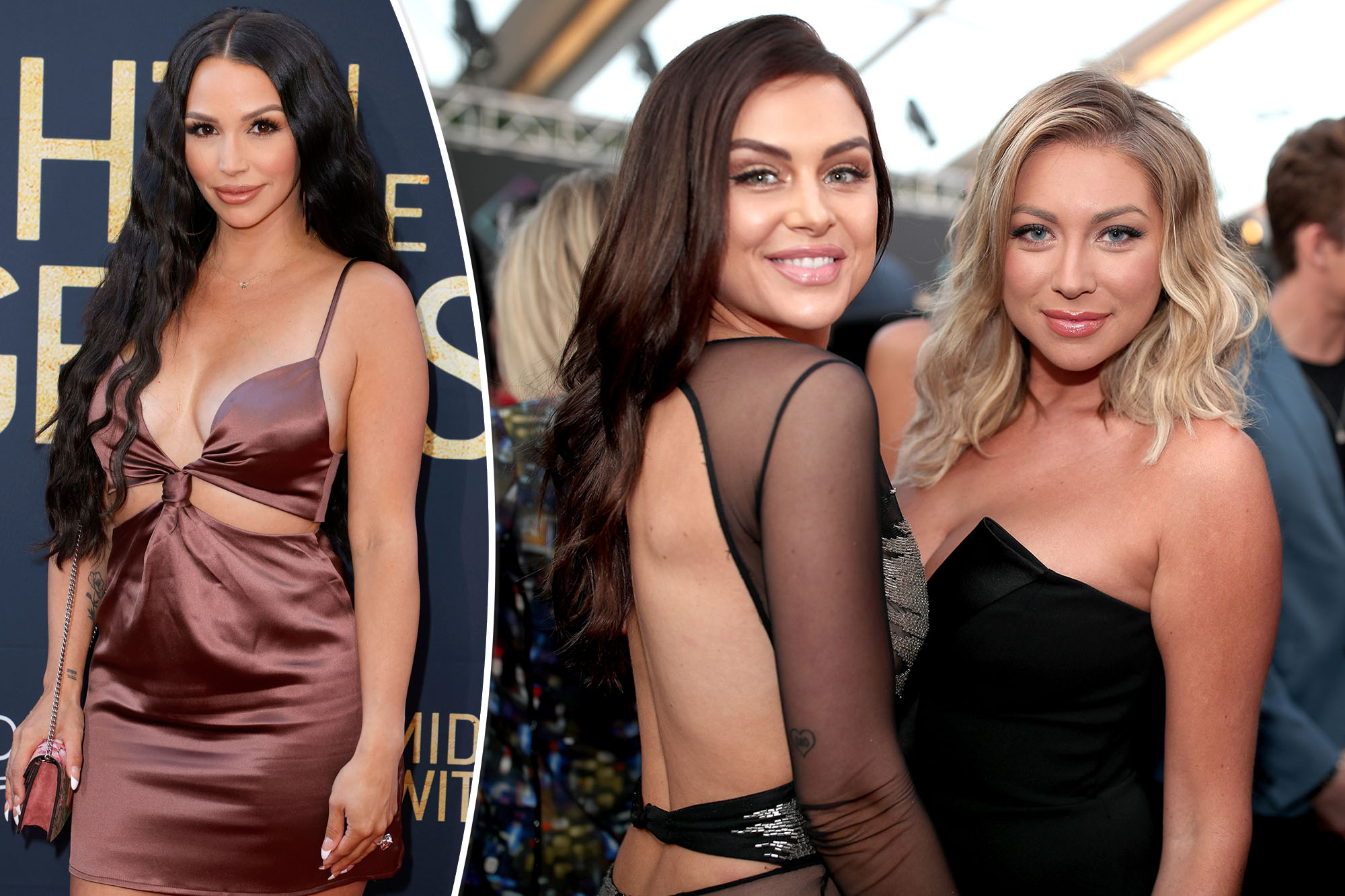 The Homebody co-founder added, “It’s a different dynamic this time around when you guys became friends again, because of different reasons. Because of kids.”

Shay agreed, saying, “Having the baby, that was the main thing that brought us all together.”

Davies chimed in, saying, “So it’s a different friendship. She’s done with the old petty one and I hope that’s the change.” 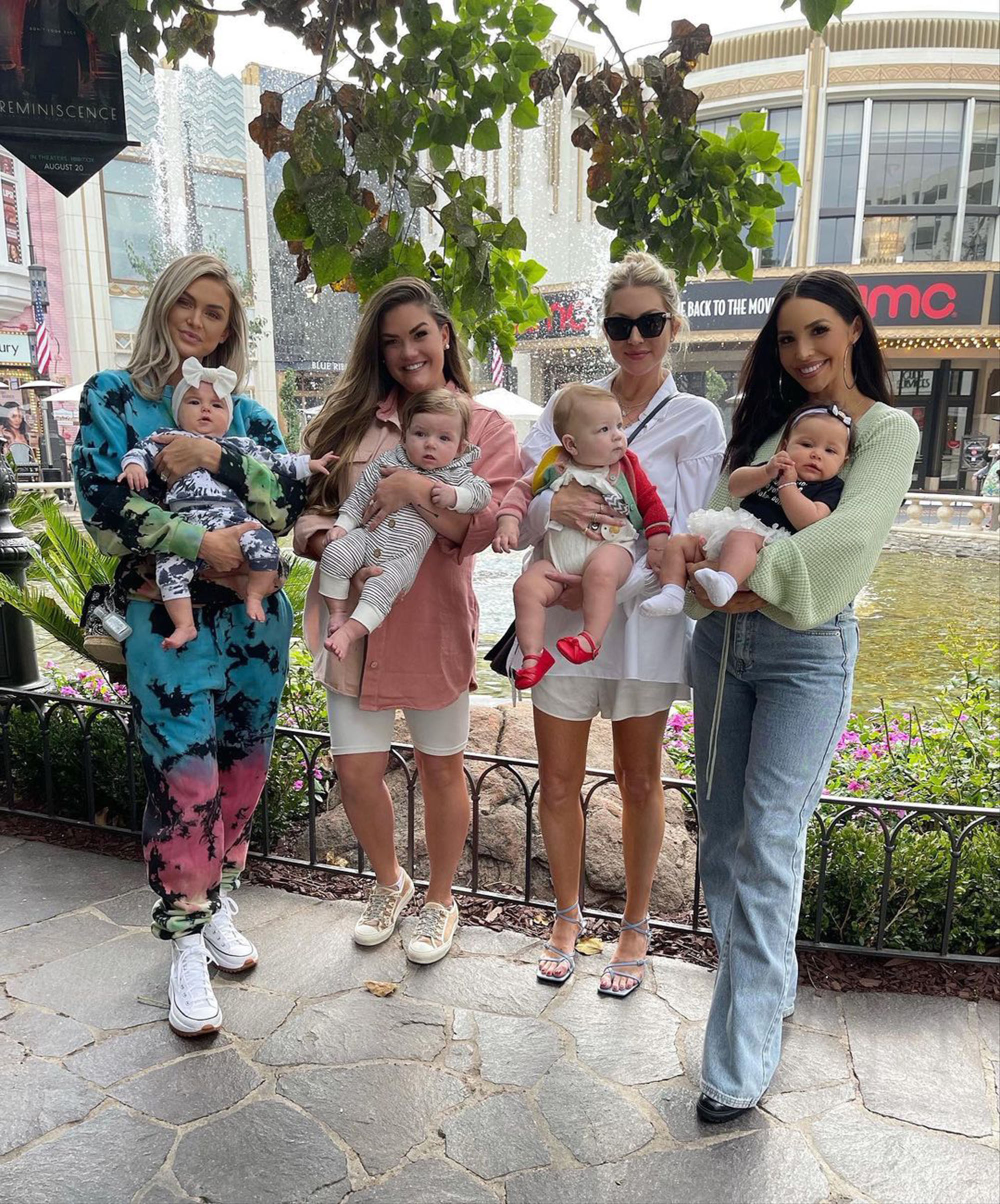 But it wasn’t too long ago that Shay was ready to cut Kent and Shroeder out of her life for good, reaching a breaking point when neither woman was allegedly there for her when Shay suffered a miscarriage.

“I unfollowed [Lala]. I never see a friendship with her again. And I am completely fine with that,” she had said on the “#NoFilter with Zack Peter” podcast last year, adding,  “For the last three years, I felt myself forcing a friendship with her because every time she hurts me, she feels bad, she begs for my forgiveness — but, it’s usually when there’s a camera in her face — and I forgive her! And then she does it again.”

And on the topic of Schroeder, she stated, “I was like, ‘You know what Stassi, we’ve been surface-level for years. I’m fine continuing that way. I wish you nothing but the best.’ And I just went and unfollowed her because you know what, I don’t follow people that I’m not friends with.”

M, motherhood, says, Scheana, shay
You may also like: