It may be hard to know where to start when trying to identify suspicious or problematic behavior, especially after a recent mass shooting. But experts say it’s important not to dismiss or ignore red-flag behaviors simply because you don’t want to cause trouble.

USA TODAY spoke to Reid Meloy, a board-certified forensic psychologist who has researched warning behaviors preceding violence, consults for the Federal Bureau of Investigation, and has consulted on criminal and civil cases in the United States and Europe. He has identified eight key warning signs of potential mass shooters.

“The important point here is these acts are not impulsive acts,” Meloy said. “These are planned for and prepared for days and weeks in advance. These are not acts of impulsivity. That’s why we’ve been able to show that there are these numbers of warning signs that people can see, observe and report.” 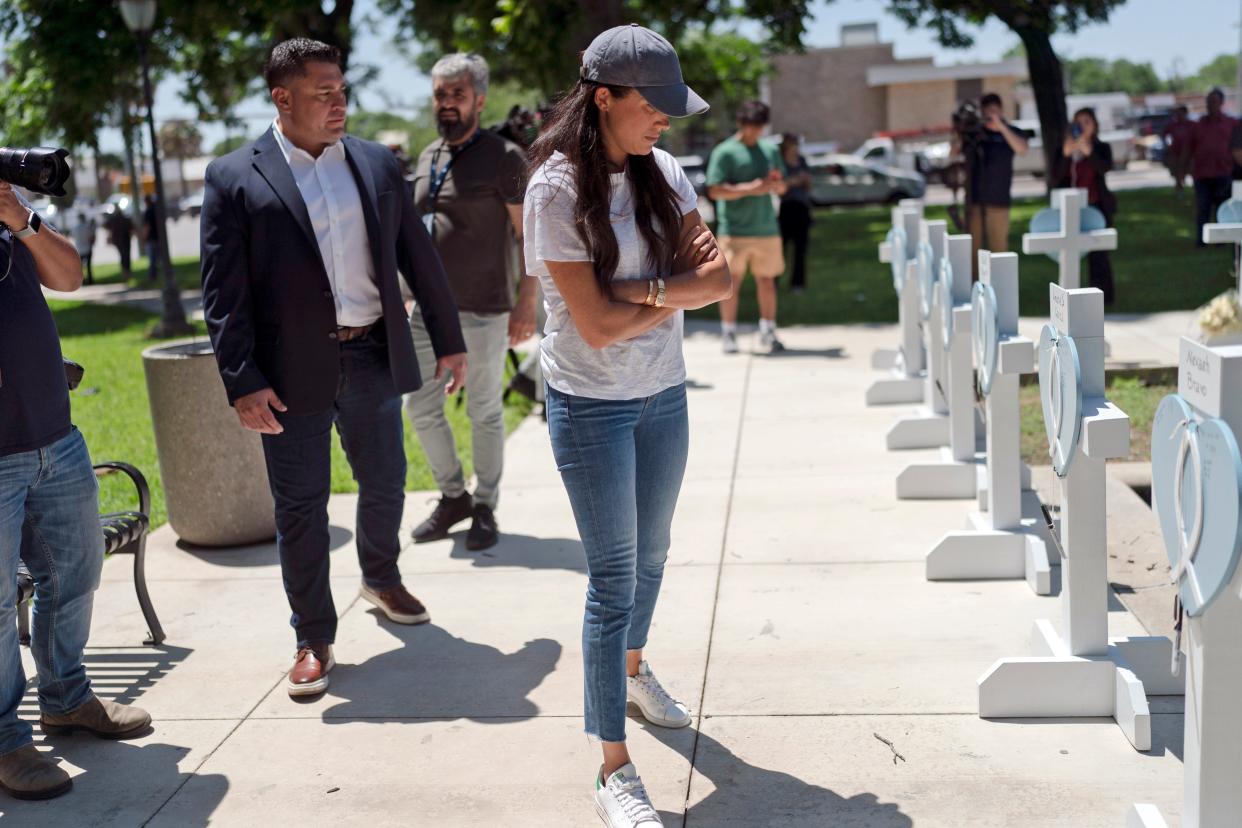 Jason Williams, associate professor of justice studies at Montclair State University in New Jersey, said people with concerns should contact local law enforcement agencies and other programs that provide preventive services, particularly “if a person is expressly articulating that they want to do such harm.’’

“There’s something within our broader culture that needs to change around developing empathy and sympathy for people and understanding that it’s OK to step in,’’ Williams said.

More: ‘It could be you’: Mass shooters often warn people before they kill. What you can do to stop them

1. Pathway: This is where individuals are planning and preparing the details of their attack, like accumulating ammunition, buying firearms in secret and not telling people about them or building bombs or other incendiary devices in their garage.

“People see this anomalous behavior but they ignore it as a possible threat,” Meloy said. He noted that it’s important to focus on the “discrete behaviors” rather than an individual who may belong to a group different from you in order to avoid implicit and personal biases or prejudices. That said, Meloy noted, “most of these individuals will be young males.”

2. Fixation: Somewhat self-explanatory, this is where a person may become fixated on someone or a cause so much so that it leads to deterioration in their social and work lives.

3. Identification: Perhaps the most important of the warning signs, Meloy said, it’s where a typically young male will assume a “dark identity.” He takes on a self-identity that shifts from a preoccupation with other mass shooters to wanting to become one himself. In Parkland, Florida, the shooter posted on YouTube six months prior to shooting the high school that he was going to become a “professional school shooter.”

In that case, “law enforcement failed to identify that as a flashing red light for the assumption of a dark identity, in the fact of chronic life failures,” Meloy said.

4. Energy burst: You may see an acceleration of “on the ground’ behavior and a decrease in online behavior in the hours before an attack as the attacker prepares. In the case of the Capital Gazette shooting in Annapolis, Maryland, the shooter was very active on social media and then went dark in the two years prior to the 2018 attack, Meloy said. It’s important not to assume that the person no longer poses a threat when they go quiet, he noted.

5. Leakage: This is the most common warning sign, where an individual communicates their intent to attack to a third party. It occurs in 60 to 90% of targeted attack cases, usually in the days or hours before the attack. 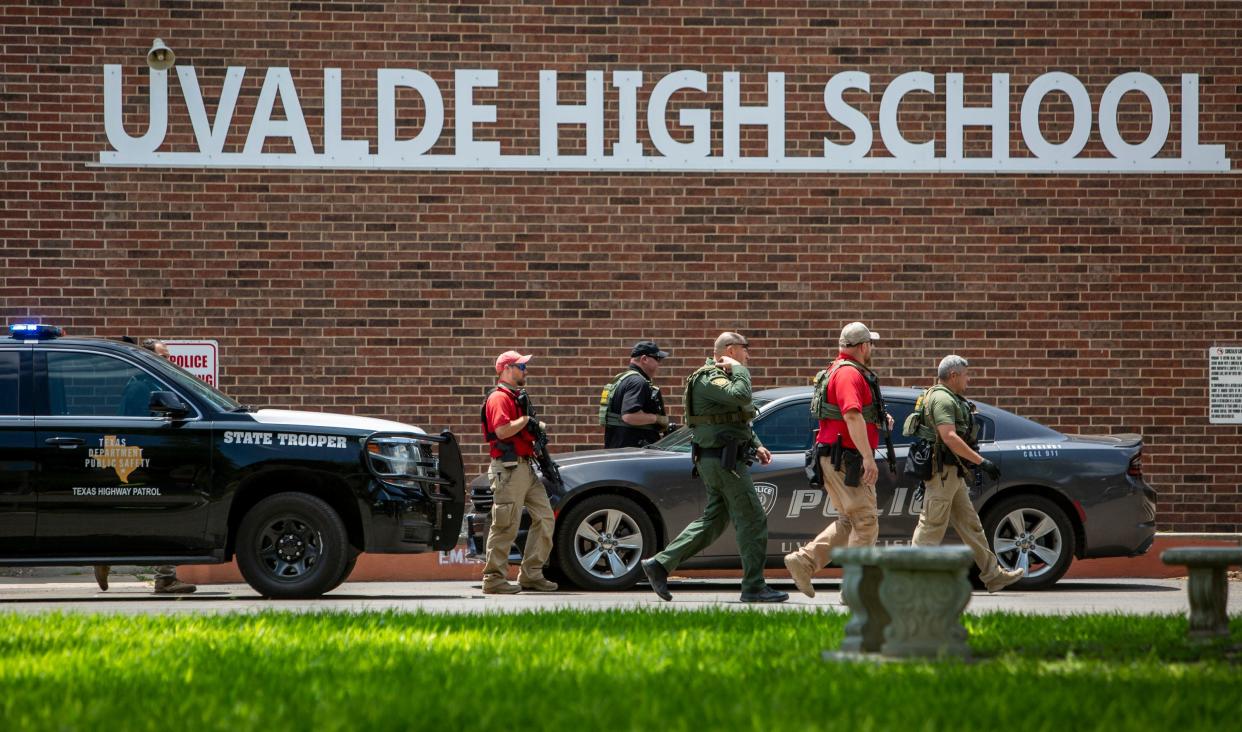 It can look like a direct message on Twitter, a posting on Instagram or TikTok, a still photo or video, or a verbal comment on a chat. The person is excited and has a secret that they want to share with someone.

6. Directly communicated threat: The least frequent warning behavior is a direct threat to a target beforehand, mostly because individuals don’t want to decrease their probability of success.

7. Novel aggression: A potential attacker tests their ability to be violent ahead of time in their preparation for an attack, engaging in one-off unusually aggressive behavior that is a test of their resolve to carry out a homicidal act. This could include picking a fight or killing an animal.

8: Last resort: The potential attacker says things that indicate an urgent need to act violently within a specific time. They might say that it’s up to them or use other words to communicate that they must act. 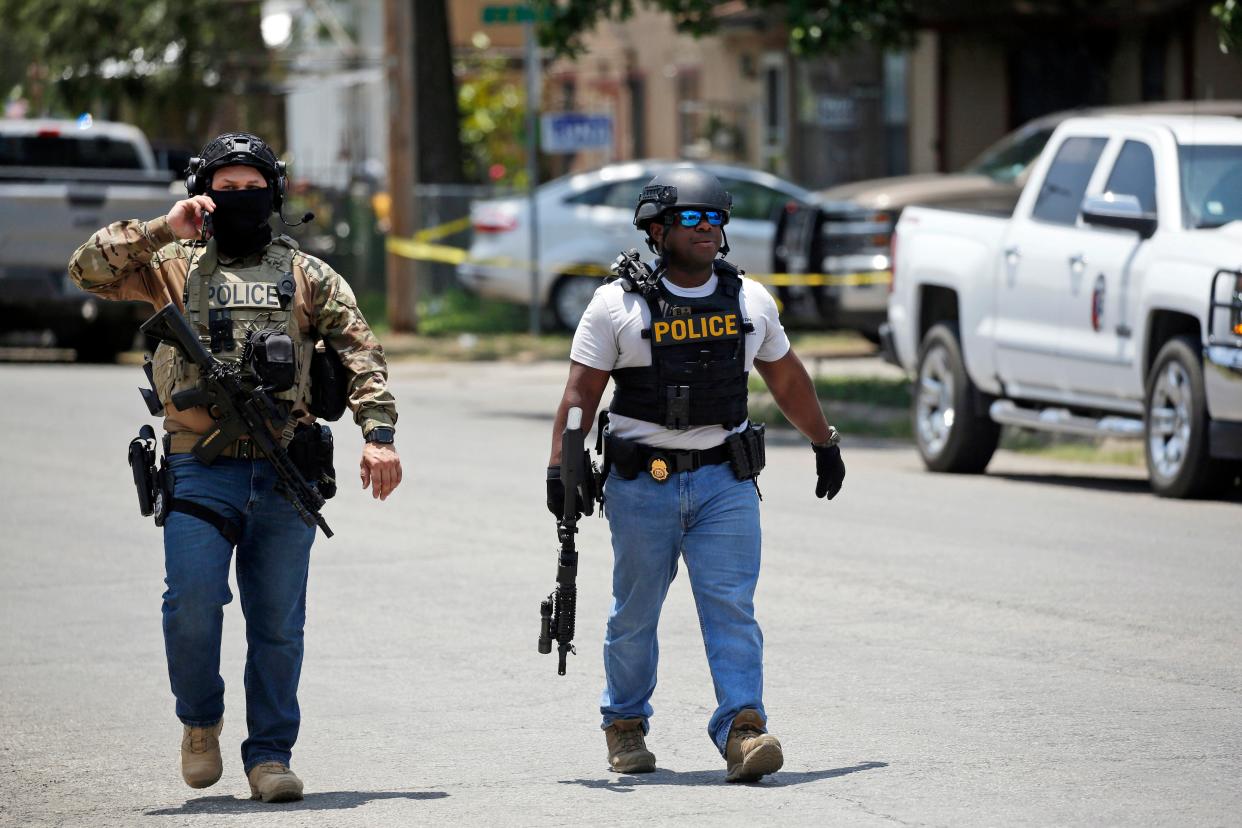 This article originally appeared on USA TODAY: 8 warning signs of a mass shooter, according to experts