A COUPLE discovered they have been living in the wrong house for nearly 20 years due to a blunder with the council paperwork.

Peter and Cheryl Plowman, who were planning to sell their property in Candelo, NSW, were left horrified when they discovered it wasn't actually theirs to sell. 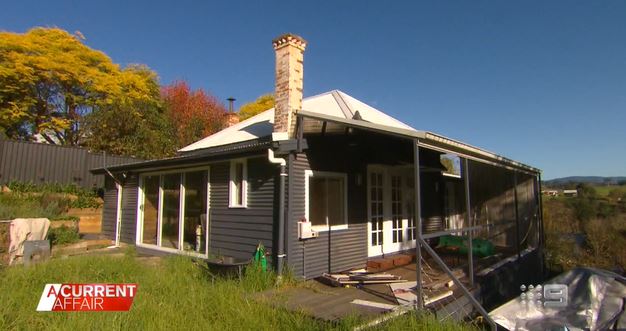 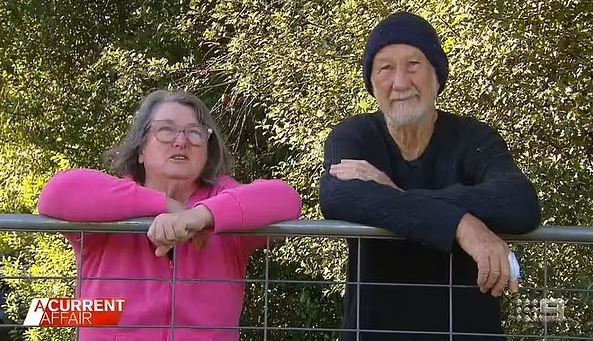 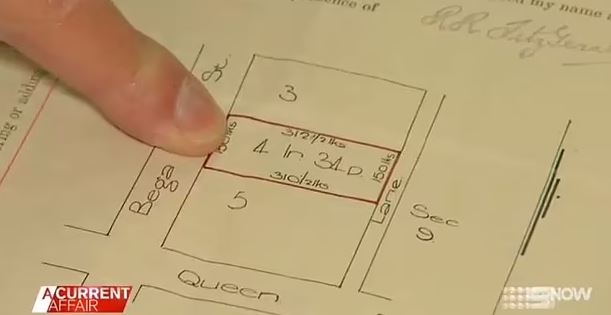 The couple bought and repaired the property next to their home planning to sell it and use the funds for their retirement.

But they were left in shock when they discovered the sale could not go ahead after the prospective buyer's lawyer found a technical issue, reports A Current Affair.

According to the lot deeds the Plowmans have been living in the wrong house.

Peter said: "I know where I bloody live and I'm not having some bureaucrat tell me otherwise. 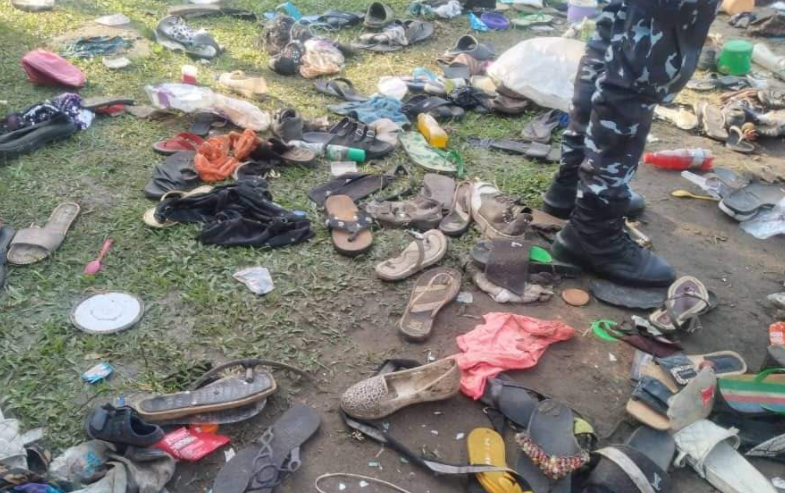 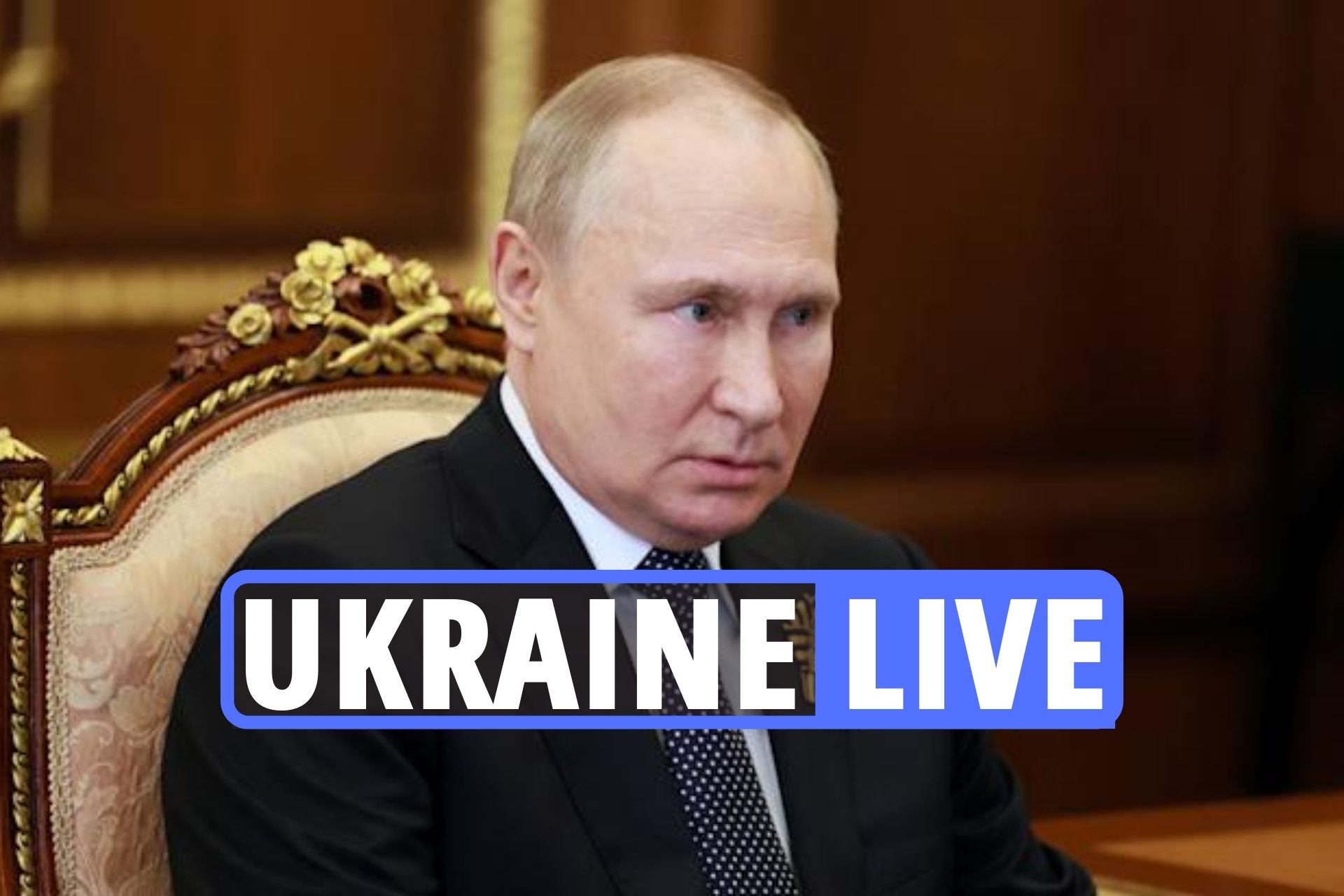 Cheryl added: "We've spent a fortune on lawyers and government searches and we're getting nowhere.

"We have the original land titles from 1893.

"And it's clear to see that they have mixed the numbers up for the entire street somewhere along the line."

The blunder came someone had labelled the lots on Bega Street in a bizarre, non-chronological order.

That means that the lots are numbered one, two, four, three and five.

Mr and Mrs Plowman live in the fourth house on the street which should be Lot Four, but is actually Lot Three.

A few years ago the pair bought the house next to them, lot four, thinking it was lot three.

Even though Mr Plowman had done his own conveyancing he didn't spot the mistake in the past.

However, the prospective buyer's lawyer realised his client would actually be buying the Plowman's own home.

The property had undergone renovation while the Plowmans home is in need of repairs which meant the buyer was no longer interested in proceeding with the sale.

Mrs Plowman said: "We have begged them to come and have a look from the street to understand the mix-up, but they refuse."

The couple have found themselves in a tricky situation as they cannot sell the property or their home as they are both on the wrong number.

"Bloody bureaucrats can't count, and we are the ones paying the price for a mistake that was made 130 years ago." 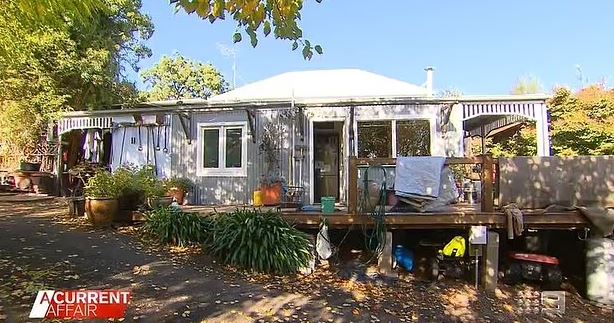