NEARLY half of British Indians say they may not take the Covid-19 vaccine, a worrying survey has found.

Many women wrongly believe it will harm their chances of having a baby, were concerned the jab wasn't vegetarian, or would rather it goes to someone more in need than themselves, researchers have discovered. 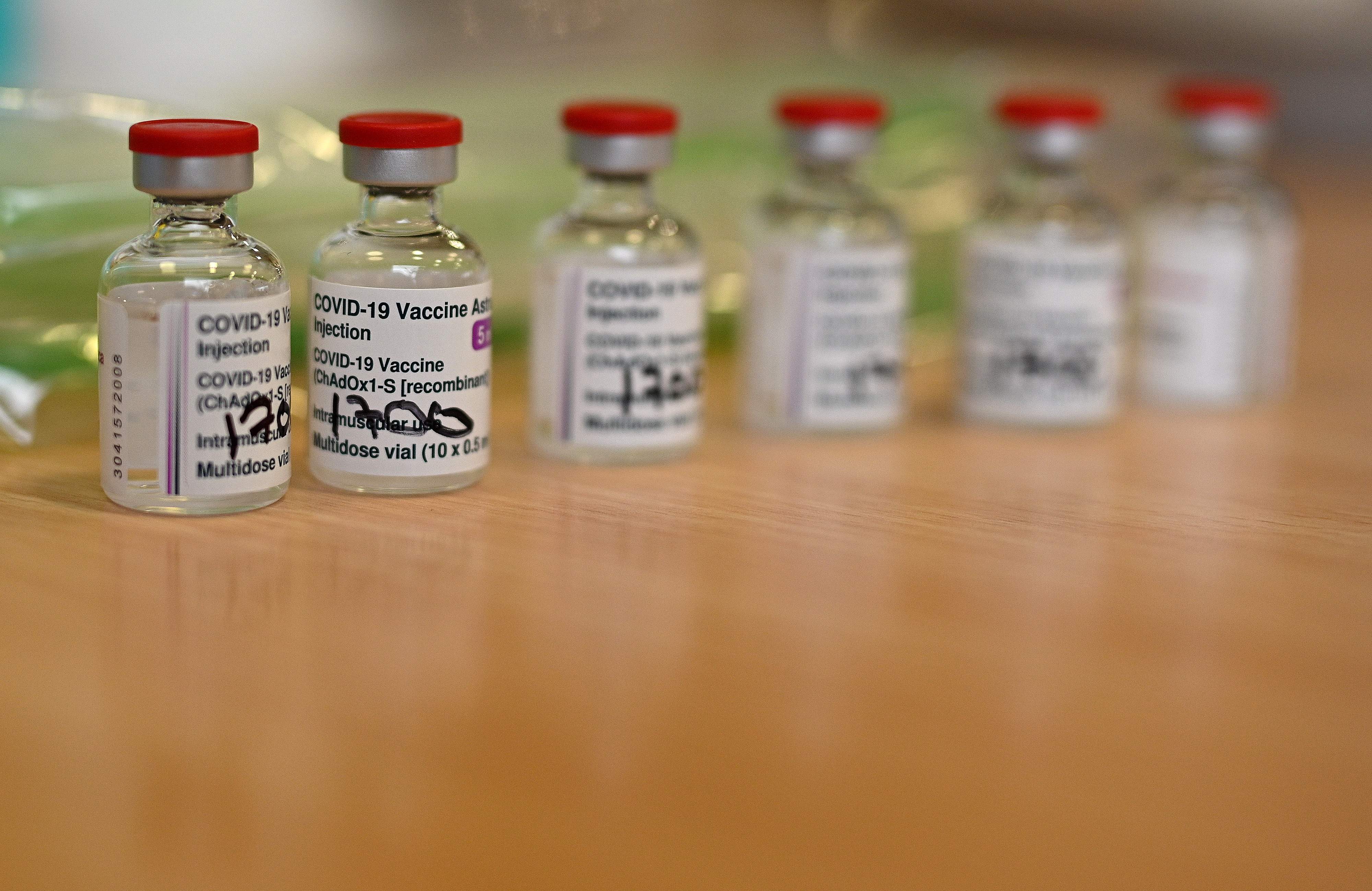 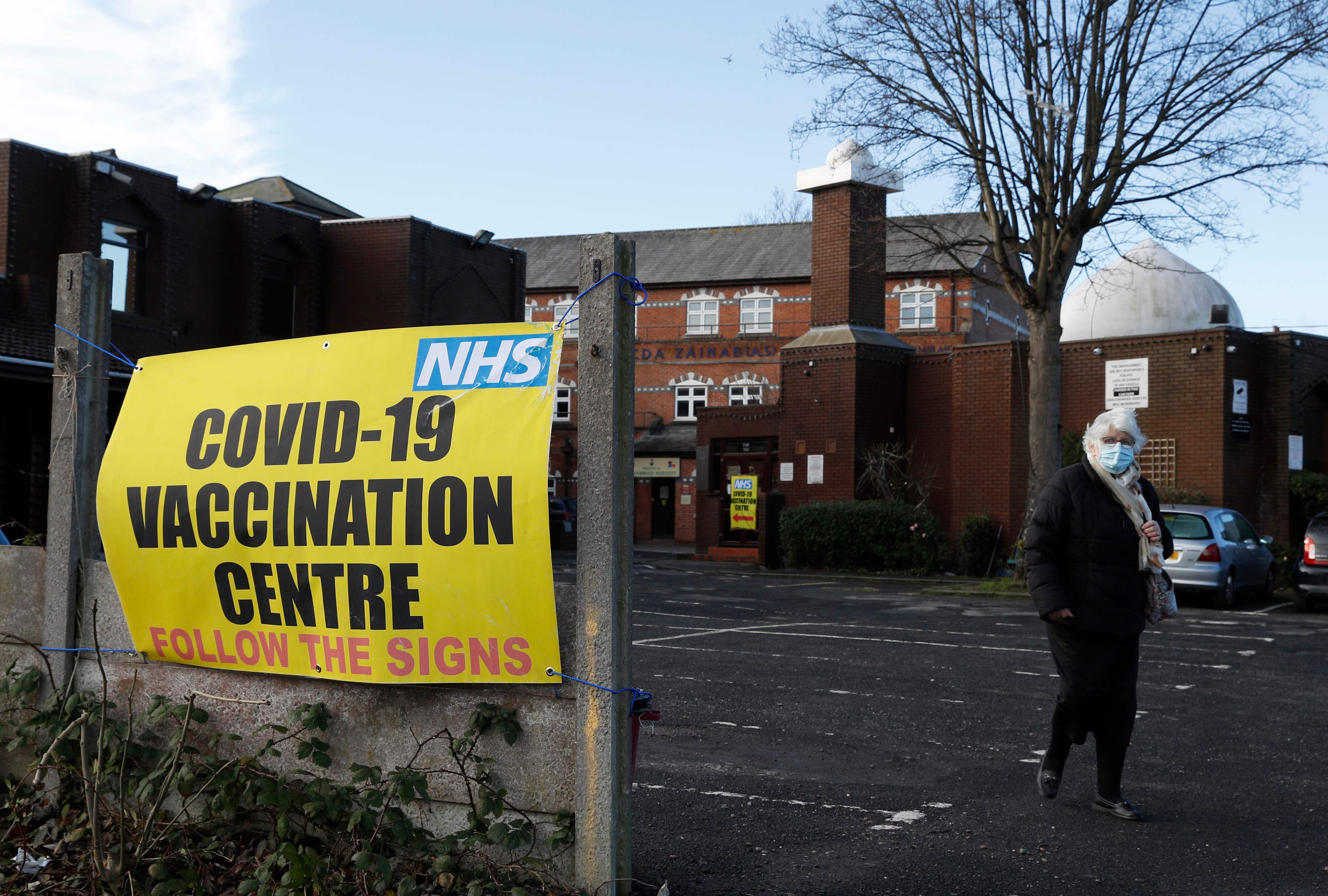 Despite research showing BAME Brits are more at risk from coronavirus, one in six stated they do not trust the Government, and 7 per cent said they have no trust in the manufacturers of the vaccine.

Women were more concerned about taking the vaccine than men – a finding which was seen across all age groups and religions, a University of Oxford backed think-tank, the 1928 Institute found.

It found that less than six in ten respondents (56%) would take a vaccine, with the rest unsure.

Co-founders of the think tank, Dr Nikita Ved and Kiran Kaur Manku said the problem was widespread across other BAME communities too.

Dr Ved told The Sun: "This is partly because of a flurry of misinformation being spread around.

"The Indian community has been specifically targeted through social media, texts and WhatsApp – some are even worried it might not halal or vegetarian."

One scaremongering message seen by The Sun read: "Stop! The 'vaccine' has pork and beef derivatives in it. Be aware and know what's going into your body! Spread the word before it's too late!"

And others said they would refuse the jab as they would rather it go to people more in need of it than them.

Ms Manuk added: "The concerns in many focus groups were mostly about fertility and about the longer term effects of the vaccine.

"One in five would also rather give it to someone else – including to people in other countries."

They warned that similar fears exist in communities up and down Britain – which could prove to be a huge headache for ministers in targeting the vaccine at the most vulnerable.

Jimmi, who plays Dev in Corrie, joined senior Government figures in urging them to take up the jabs.

He said: “I know there has been an awful lot of misinformation, rumour and speculation about the vaccine but I can’t stress how important the vaccine is in the battle against Covid."

A Sage study this month revealed nearly three-quarters of black Brits (71.8 per cent) were unlikely or very unlikely to get the jab.

However black and ethnic minorities are up to twice as likely to die from Covid as white people.

She told the Downing Street press conference: "I want to take this moment and opportunity to counter some of the disinformation about the vaccine especially any messages targeted towards those from an ethnic minority background.

"This vaccine is safe for us all. It will protect you and your family. It is our best chance of beating this virus.

"So I urge everyone from across our wonderfully diverse country to get the vaccine when their turn comes to keep us all safe." 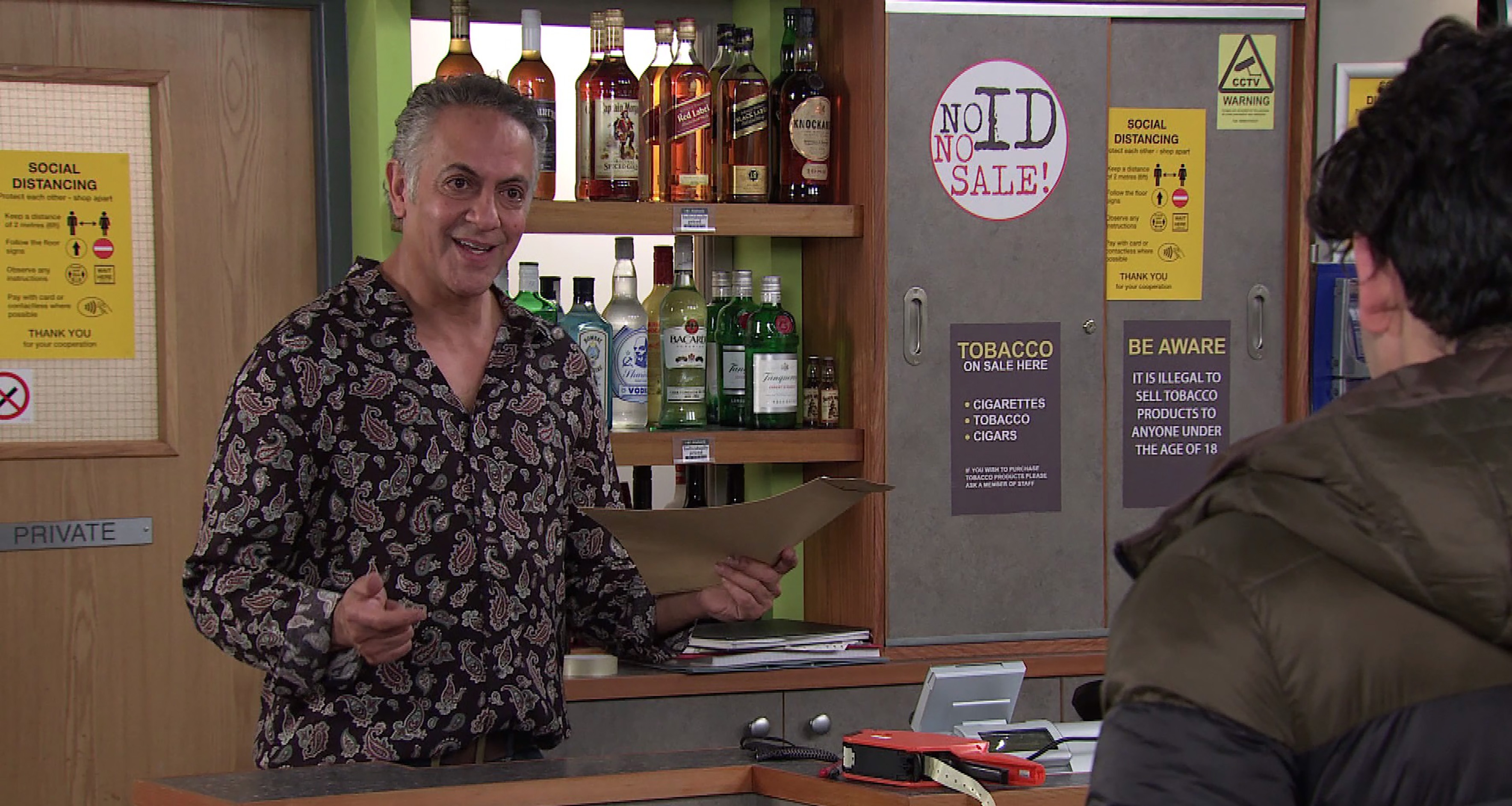 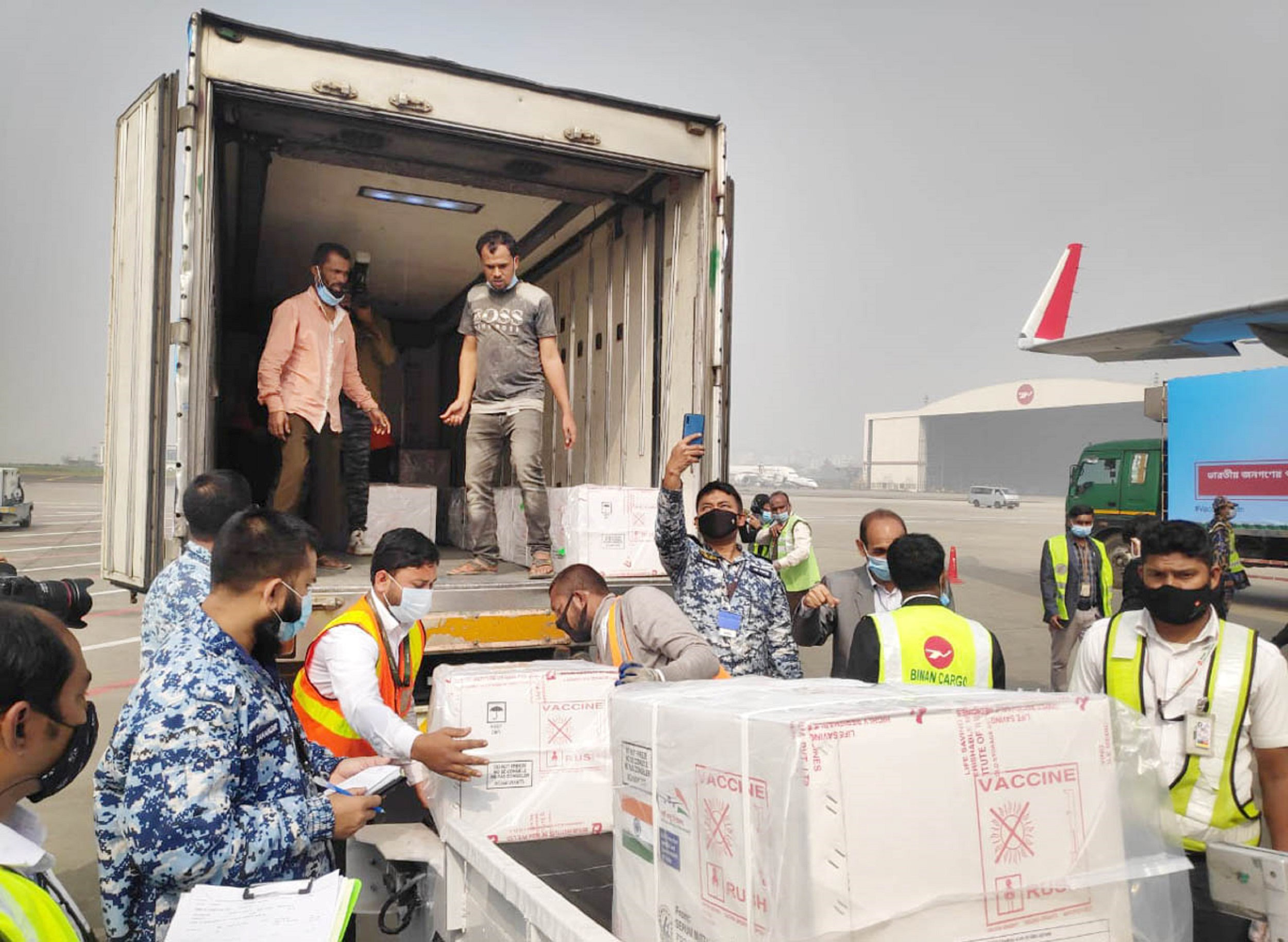 NHS England regional medical director for London Dr Vin Diwakar added: "We do have communities who do have entirely legitimate and understandable concerns about the vaccines.

"I'm convinced as a doctor, having looked at all the research, looked at the processes that we have through the medicines health regulatory authority, this is a safe and effective vaccine.

"The things that happened historically in the past have not happened now we have good research evidence and I would urge people who are offered the vaccine to come together." 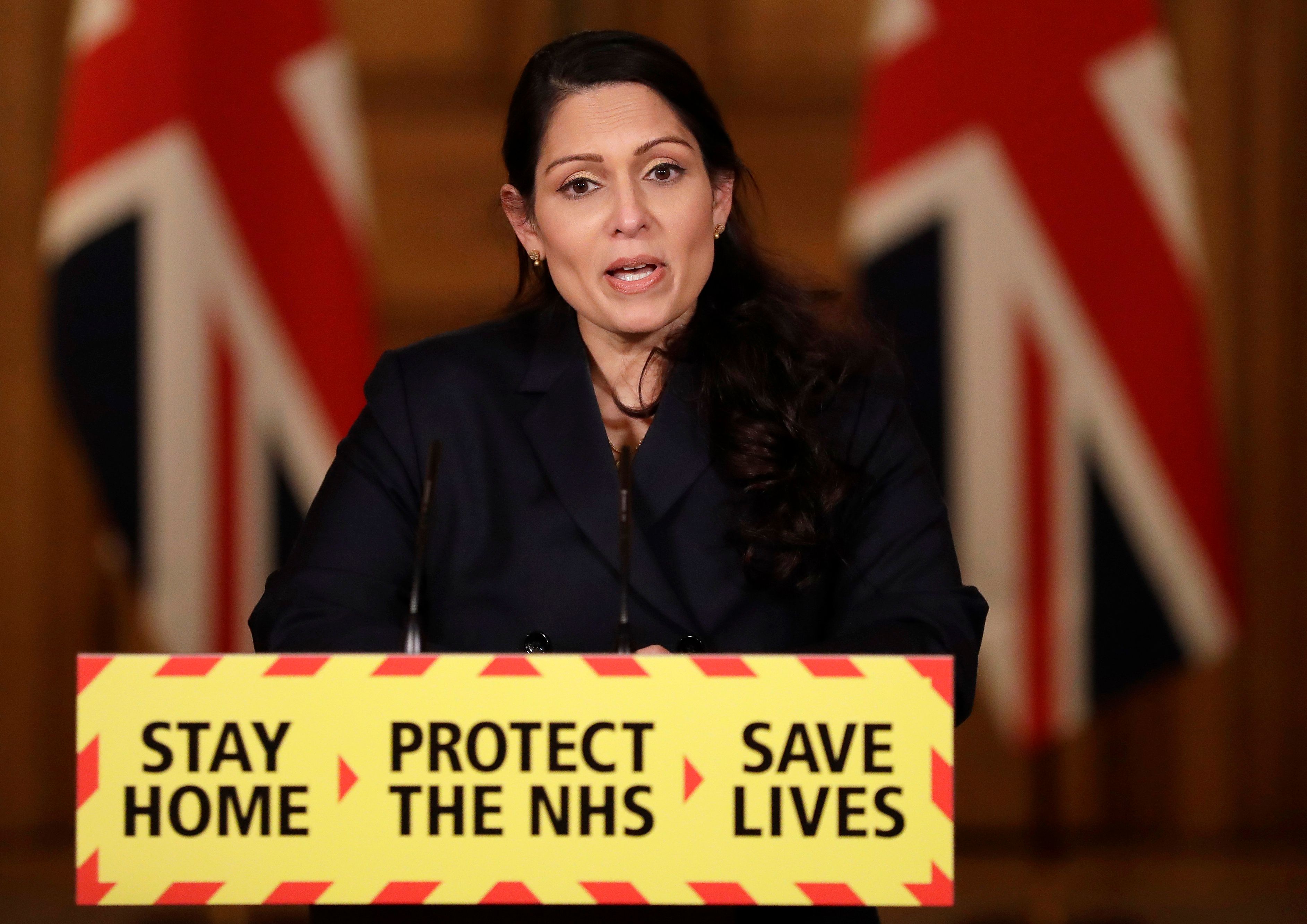 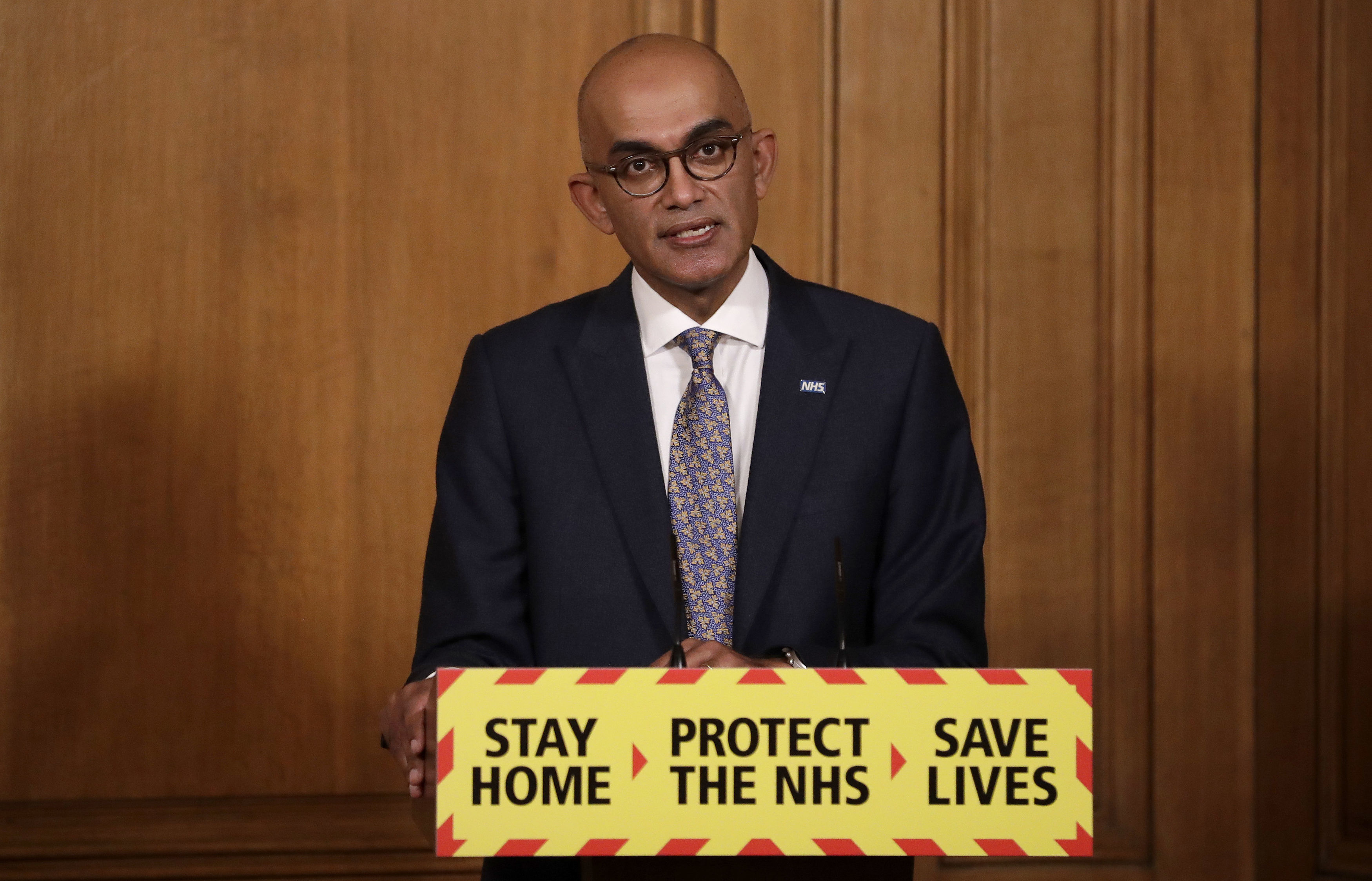 The researchers called on ministers to fund public health campaigns specifically targeted at different BAME groups to try and tackle the issue.

And celebrity influences and local leaders must be drafted in to battle myths online, too.

Ministers are planning drives in mosques, temples and other religious venues as part of upcoming plans to try and tackle the life-threatening disinformation.

COVID-, fake, Ha, theories, vaccine
You may also like: