Follow
Home » World News » When is Easter 2021 and is it a different date each year?

CHOCOLATE eggs, spring mornings and fluffy animals- it could only be Easter, one of the main holidays in the annual Christian calendar.

But why does the religious holiday fall on a different date each year, and when will Easter Sunday take place in 2021? 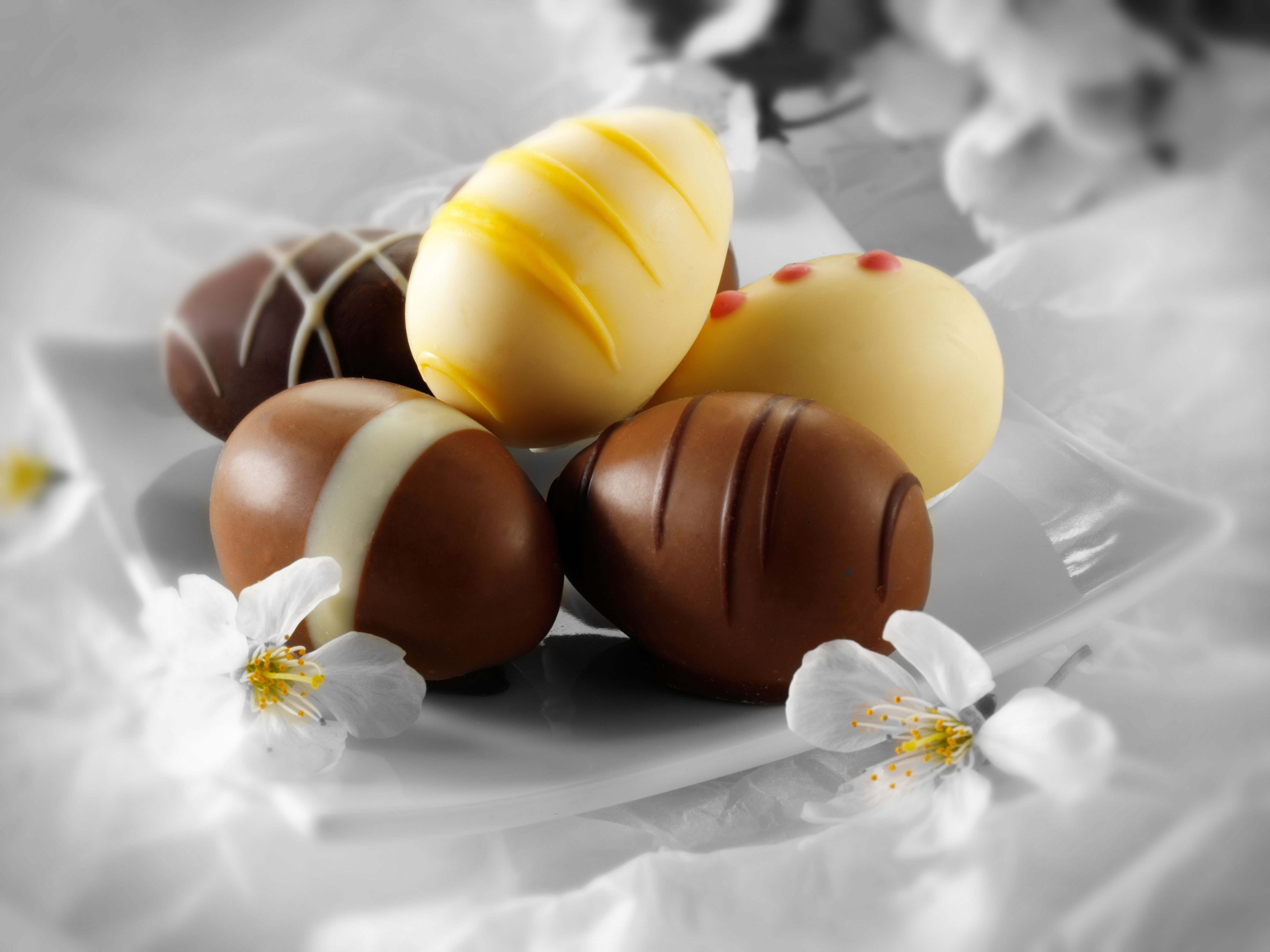 Unlike Halloween, Christmas and Valentine’s Day which all fall on fixed dates, Easter can be any time between March 22 and April 25.

This is because it is determined by the Jewish calendar, which is based on lunar cycles, and Easter should fall the Sunday after the Passover full moon.

However, this year, it's even more complicated because Easter Sunday is much later than it should be.

Good Friday will fall on April 2 and the Easter Monday bank holiday is on April 5.

The date is decided by a complex set of calculations based on observations of the moon.

Eastern and Western churches continue to celebrate Easter according to different calendars, although sometimes by chance the festivals coincide. 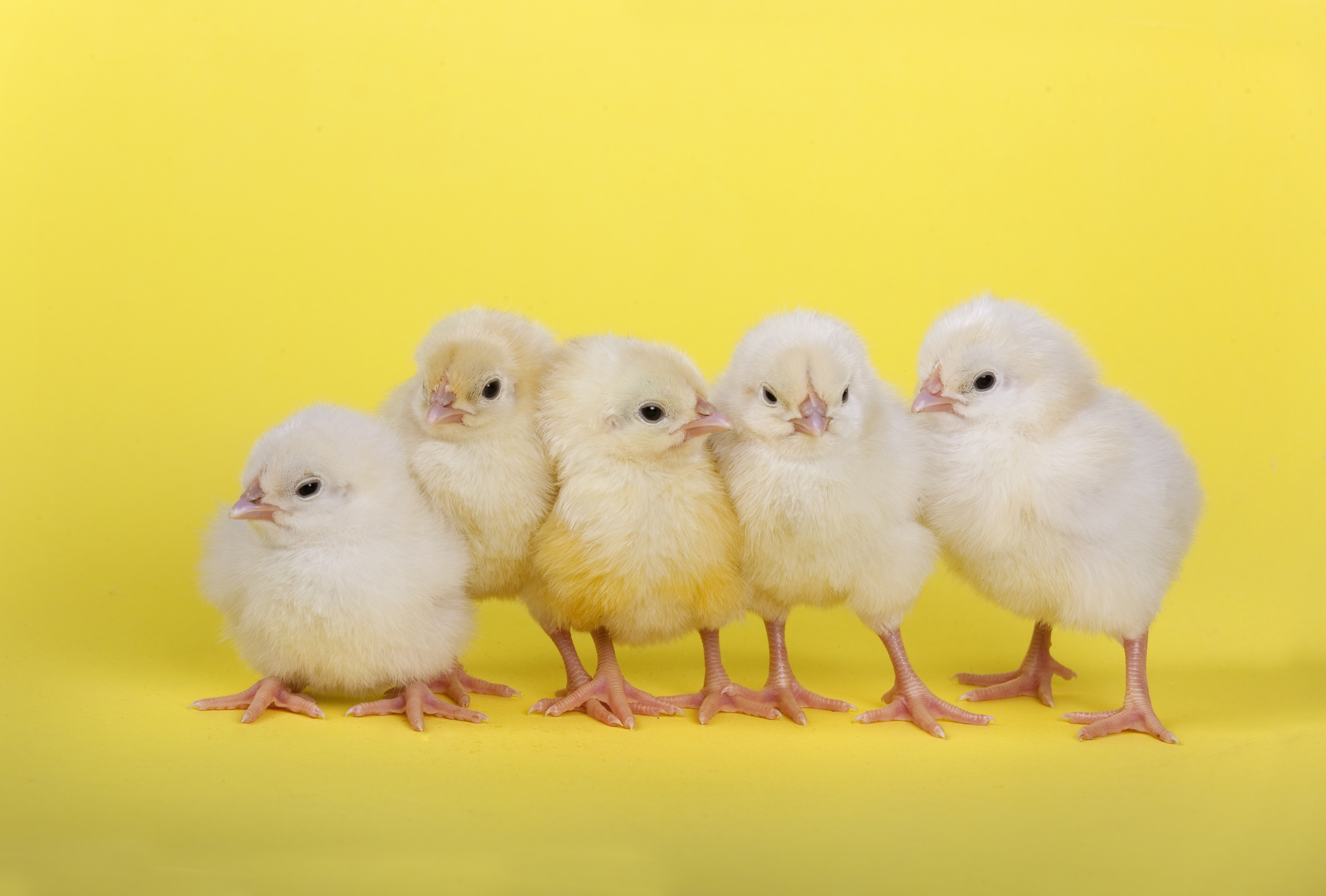 Why is Easter on a different date every year?

In Western Christianity, Easter Sunday must always follow the first full moon after the spring equinox.

Easter celebrates the death and resurrection of Jesus, which the Bible says happened around the Jewish festival Passover.

Passover typically begins on the night of the first full moon after the spring equinox, except in "leap months" when it is the second full moon, as in 2016..

Because the precise timing of observing the full moon can vary in each time zone, the Church instead calculates the date from the ecclesiastical calendar.

This divides 19 normal calendar years into 235 months of 30 and 29 days each, with the ecclesiastical full moon on the 14th day of each lunar month.

The "paschal full moon" – from the Aramaic for Passover – is the one that falls on or after the spring equinox on March 21.

Easter Day is the first Sunday after the paschal full moon – so if the full moon is on a Sunday, Easter will be a week later.

What date do schools break up for Easter 2021?

Shcools would usualyl break up for the Easter holidays- but this year is different due to all four nations of the UK currently under a lockdown.

In England, Boris Johnson has so far refused to rule out extending the current shutdown, and ministers have indicated restrictions will only be gradually eased from around March.

This means schools will remain shut for some time.

On Thursday, (January 21, 2021) the education secretary has said he would "certainly hope" schools in England could reopen before Easter.

Gavin Williamson said he was "not able to exactly say" when pupils would go back but schools would be given two weeks' notice before reopening.

Primary and secondary schools remain closed, apart from to vulnerable pupils and the children of key workers.