BRITS living in areas hit by the South African variant of coronavirus have been urged to eat up tins and leftovers rather than go out food shopping.

A minister said the 80,000 people in neighbourhoods where a clampdown on the mutant strain is underway should "think again" about leaving home at all. 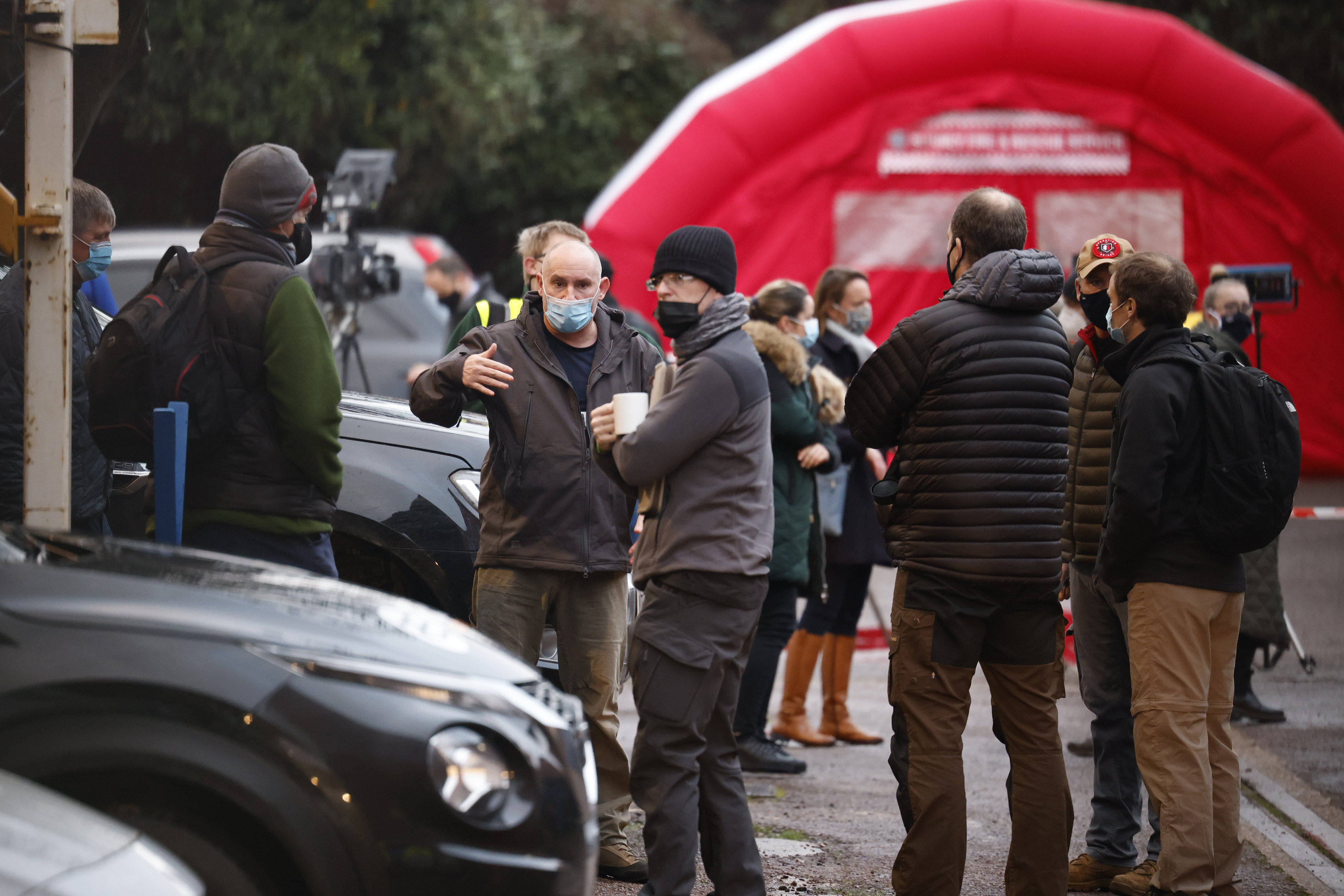 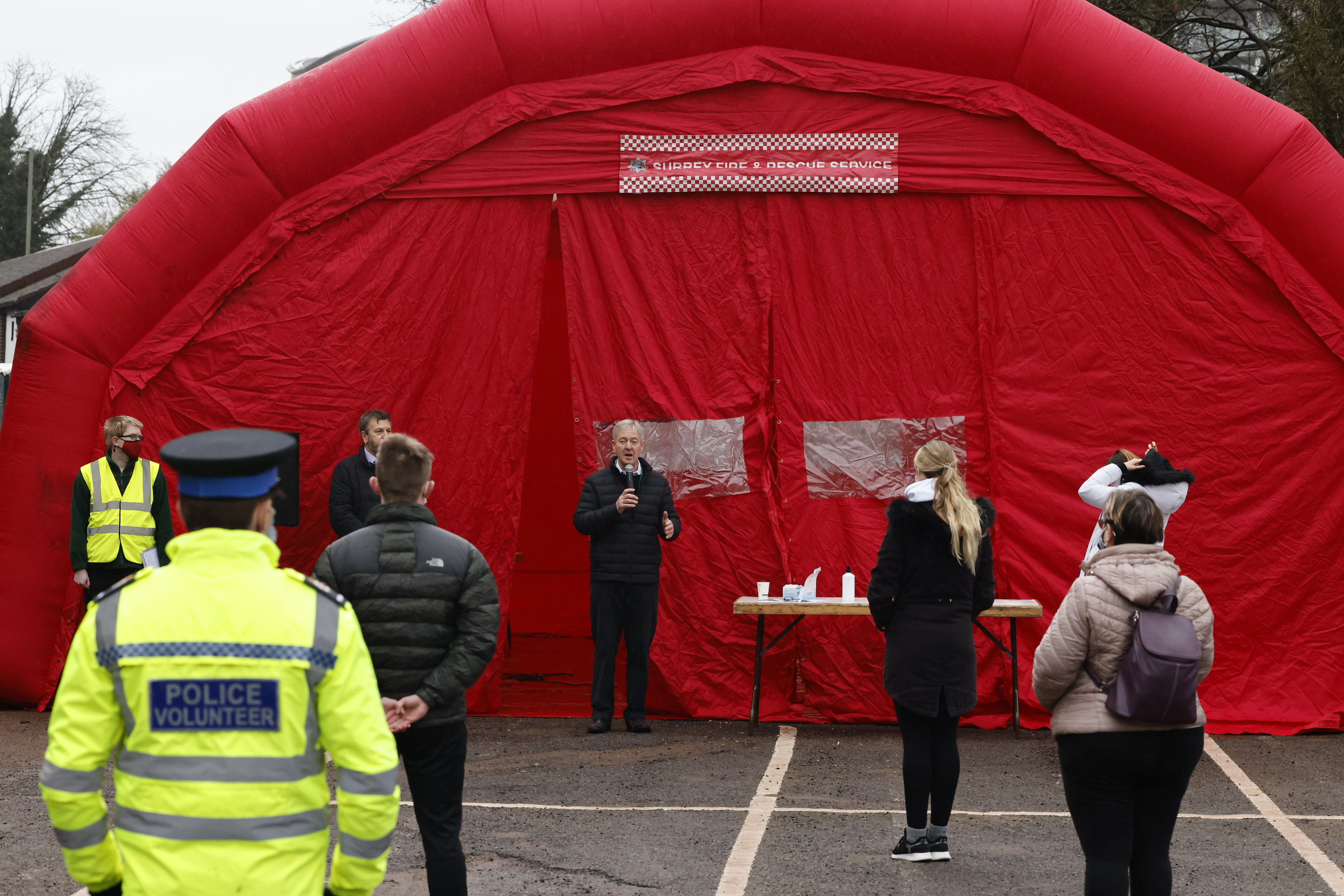 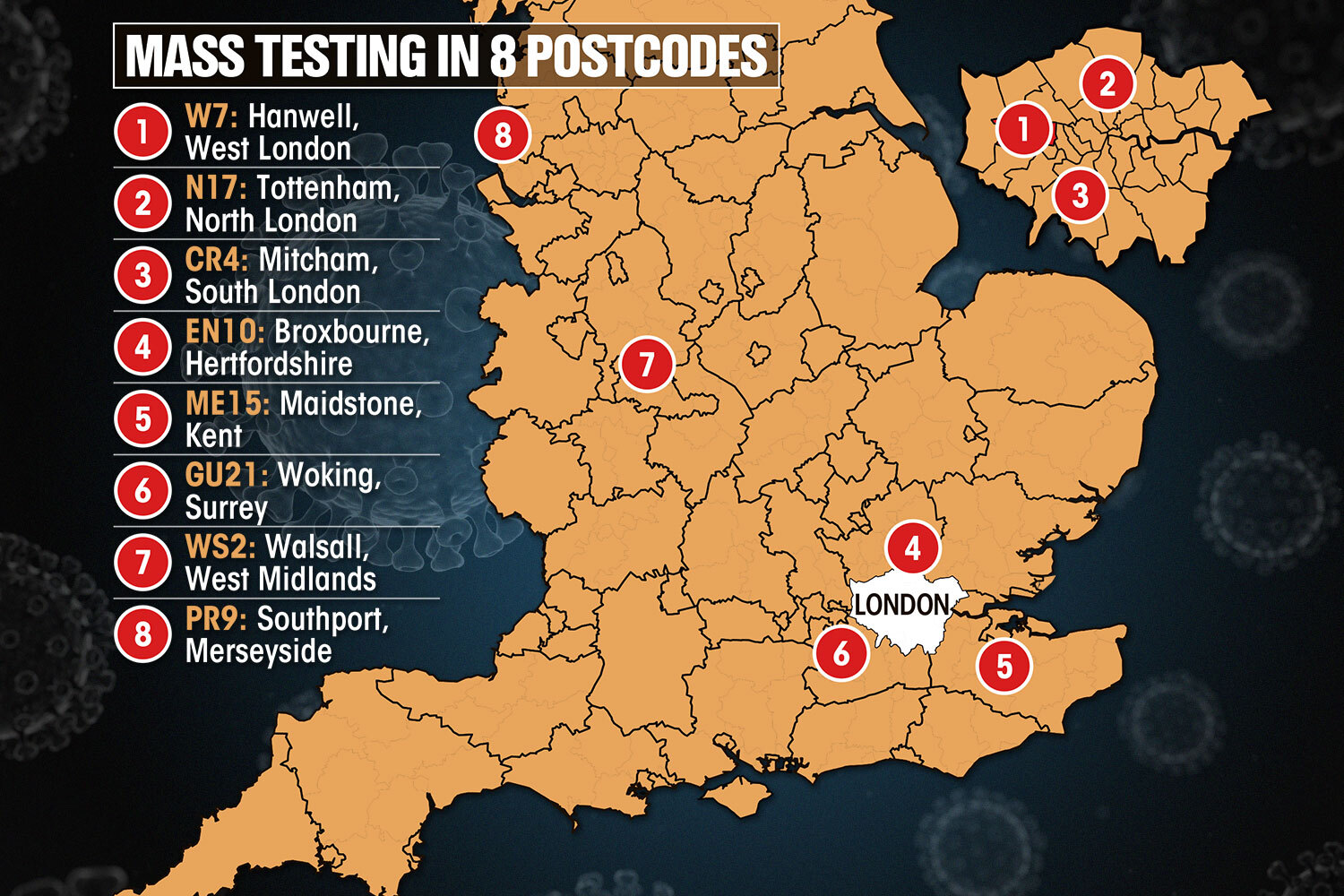 Door-to-door testing has been rolled out in eight areas across the South East after 105 cases were found, including 11 not linked to international travel.

She said there are no extra restrictions in those neighbourhoods because the whole country is already in lockdown, but that residents there should interpret the rules even more strictly.

She told them: "Think again before you go about activities, even those within the rules such as essential shopping.

"Do you really need to go for that shopping or have you got enough in? Could you work from home, have that extra conversation with your employer?"

Ms Donelan said the "vast majority of people are abiding by the rules" nationwide but warned lockdown fatigue may be setting in.

She told Sky News: "We've got to ensure we don't get complacency. We're coming up to nearly a year now of having some kind of restrictions.

"It's easy to become tired by them but we can't. We're at the final hurdle, we've got the vaccine rollout going to plan and on schedule.

"We're at that final hurdle but it's still a very perilous stage of this virus and we've got these new variants spreading.

"So we do have to be extra vigilant and abide by those rules to the letter of them, and contemplate every action and every activity we do because the general message is stay at home." 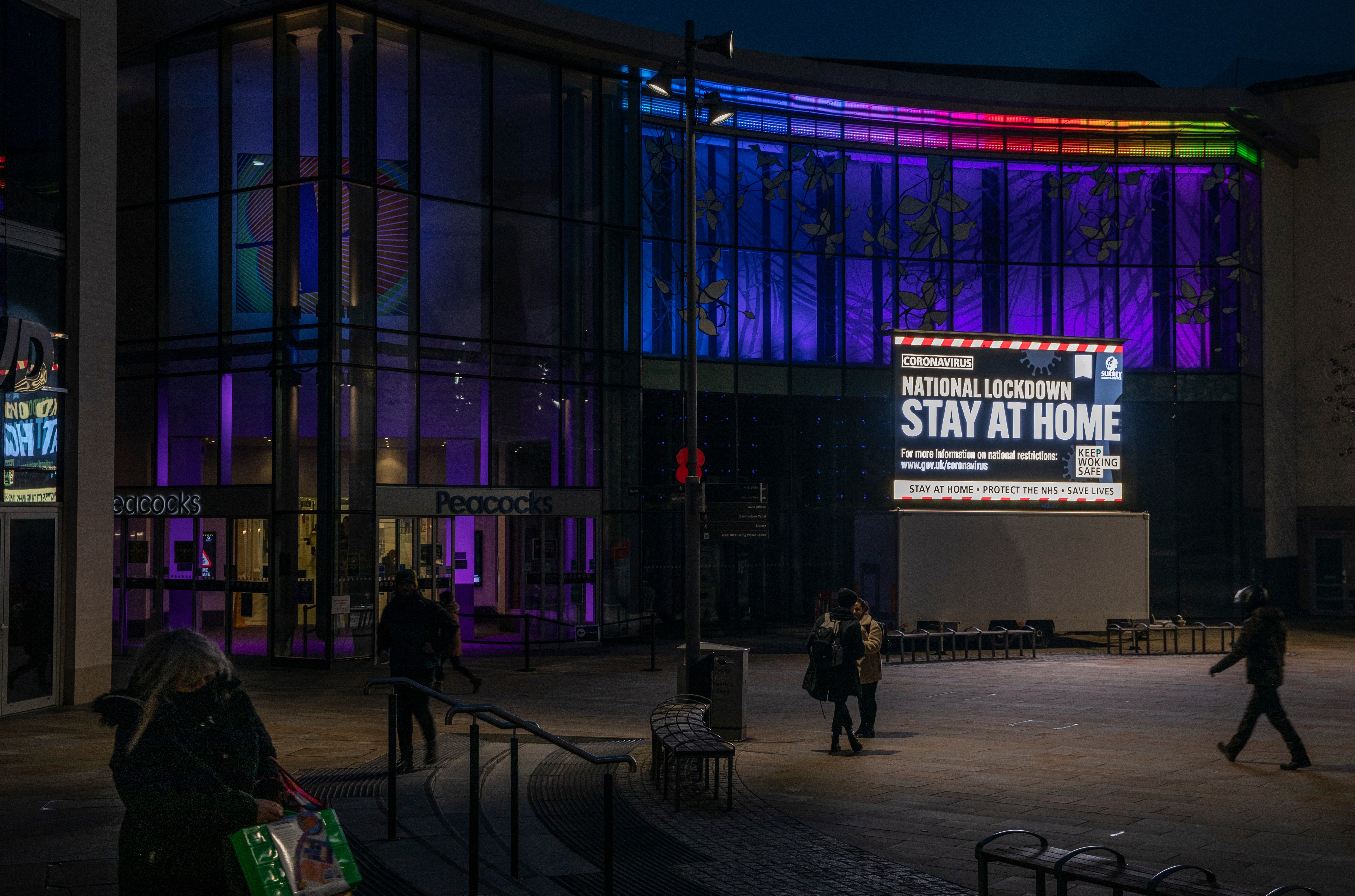 The minister also defended the Government's decision not to completely shut the borders to keep the South African strain out.

It emerged today the SAGE advisory group of scientists told No 10 only mandatory hotel quarantine for all travellers could totally prevent new mutations reaching the country.

Labour has been calling for such a stricter approach, which is thought to have been backed within Cabinet by Home Secretary Priti Patel and Health Secretary Matt Hancock.

Labour's shadow home secretary Nick Thomas-Symonds called for the Home Office to "reverse this reckless policy of leaving our borders unlocked and open to further risk".

He said: "Ministers have knowingly left the UK border open and potentially exposed people to new strains of the virus, in direct contradiction of their own Government scientists' advice.

"This puts the gains of the vaccine at risk, with disastrous consequences for people's lives."

But Ms Donelan insisted SAGE scientists had "actually said it would be probably ineffective in fact to close the borders" as had the World Health Organisation.

She insisted: "Throughout this pandemic we've had a number of measurers to protect our borders.

"We have been robust in our approach throughout the pandemic and we have evolved it and we will continue to evolve it."

Africa, COVID-, families’, in, South:
You may also like: