A pensioner killed in a horrific car crash in the Scottish Highlands that left four others seriously injured has been named.

Kenneth Gillon, 69, from Auchterarder, was pronounced dead at the scene following the crash on Wednesday morning on the A832 near Dundonnell, on the north-west coast.

A silver Kia Venga and black Kia Sportage were involved in the incident, which happened at around 11.30am. 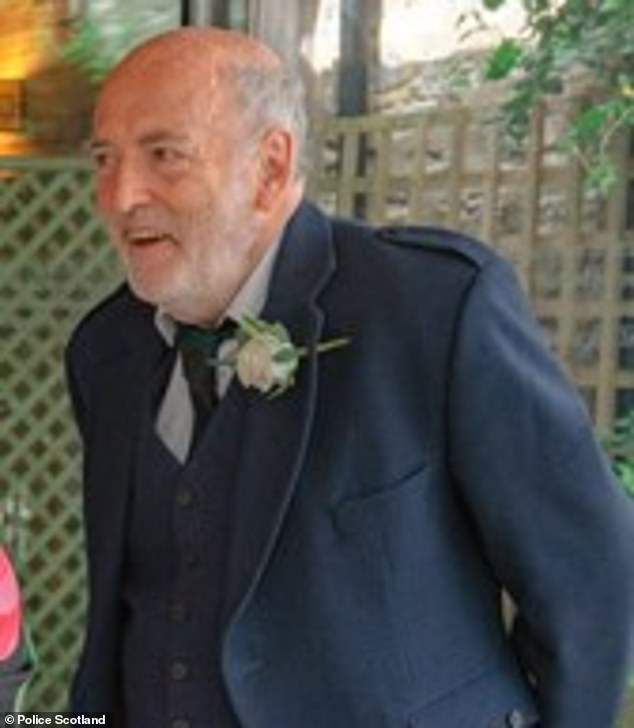 Kenneth Gillon, 69, from Auchterarder, died following a crash on the A832 near Dundonnell

The 63-year-old female driver of the Venga and a 72-year-old passenger in the Sportage were taken by air ambulance to Aberdeen Royal Infirmary with serious. but not life-threatening injuries.

Mr Gillon’s family paid tribute to the retired computer programmer, saying he would be missed as a husband, father and ‘Papa’ to his granddaughters, Harriet and Hope, STV News reports.

They also revealed Mr Gillon had a passion for golf and was a keen supporter of Dundee United Football Club.

In the wake of his death, Sergeant Calum MacAulay appealed for witnesses.

He said: ‘Our thoughts remain with Kenneth’s family and with the other people injured in this crash.

‘Our inquiries continue to establish the full circumstances surrounding the incident and we appeal to anyone who has any information to come forward and speak to police. 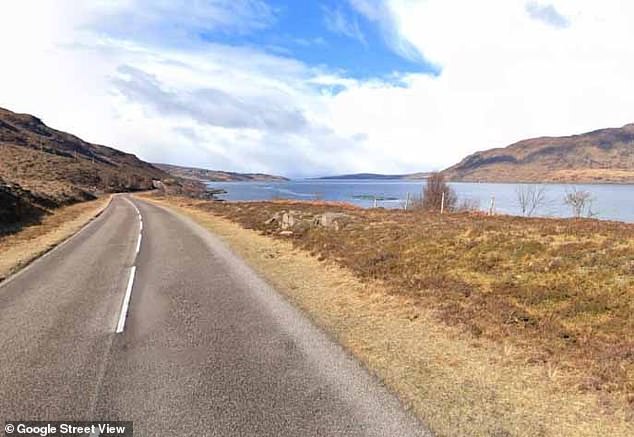 Police are appealing for witnesses to the fatal crash on Wednesday, which involved two cars

‘I would also ask if there are any motorists who have possible dashcam footage of the area around the time of the incident to get in touch with officers.’

Anyone with information should contact police quoting incident number 1134 of 31 August.