A FAMILY has revealed they live through “unbearable” noise as an Aldi store just 10 metres from their home is revamped with work so loud it stops them sitting in their own garden.

Fiona Colquhoun, 52, said she was plagued by the sound of work machines and swearing from the work site, with dirt constantly blown onto their property. 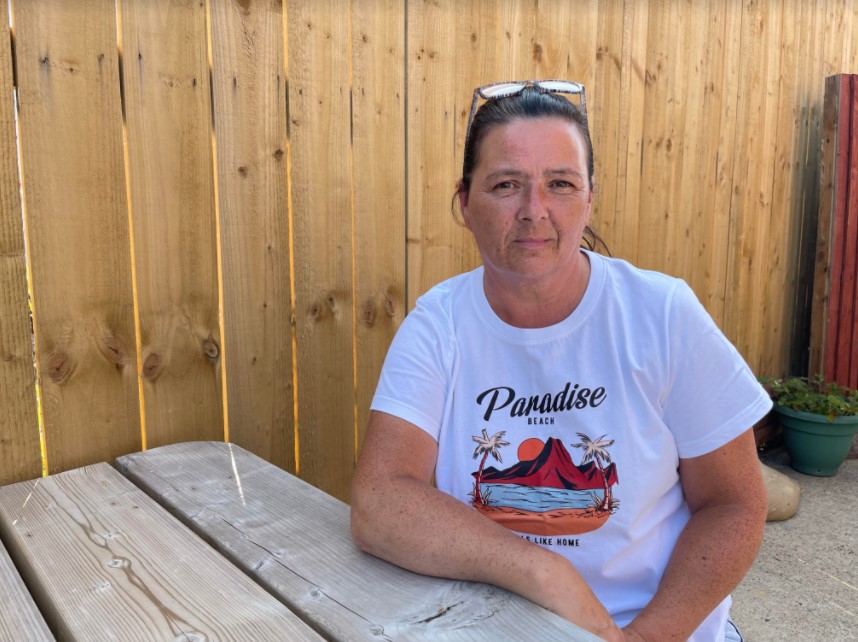 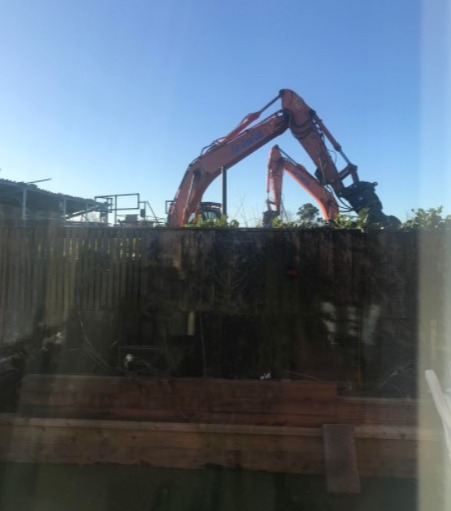 And while the mum said she had been left at the end of her tether, she said she hadn't sold up as she was worried she would not be able to sell the property.

She said she was worried the corrugated sheets which have been placed on the back of the store have decreased the value of their home.

Speaking to Teeside Live, the 52-year-old said she and her husband Tom had had nothing but trouble since work began.

Noise from the workforce – machines and swearing – and dirt being constantly blown onto their property had prevented the pair from sitting in their garden, she said.

The couple also feared the corrugated sheets which have been placed on the back of the store have decreased the value of their home.

She has "seriously considered" moving house, she says, but was concerned she would not be able to sell the property.

Fiona said: "It looks like we are living next door to a shipping container, it's like an industrial estate.

"I'm certain it's hit the value of my house, it's an absolute joke. I haven't had it revalued but if you saw it you would say it's horrible to look at next door.

The retail worker said the original Aldi store wasn’t nearly as bad, before it was demolished and construction on a new, bigger store began.

She said she had objected to the planning permission, however the store was given the go ahead by Stockton Council regardless.

"They're just walking all over us."

Fiona said through lockdown they weren’t able to escape into the garden, but instead felt caged up inside.

She worried it wasn’t good for her granddaughter, who she looked after every Thursday, and also feared one of her first words was going to be a swear word.

"We have complained loads and no one does anything,” she said.

"We have had an absolute nightmare and I have found it really, really unbearable.

"But they just don't care – because it's just one house they just do what they want. It's ridiculous."

Fiona said the dust coming from the building site has been leaving her windows and the outside of her property dirty, with the “cheap” fence doing nothing to block noise or debris from getting through.

"I don't understand why nobody is looking out for us. Nobody seems to have our back or anything. They're just walking all over us,” she said.

Fiona called the situation a “nightmare” and said she didn’t know where to turn.

An Aldi spokesperson said: "We always look to work with local communities to mitigate the impact of any construction work we carry out.

"As a close neighbour, we have been in touch with Ms Colquhoun throughout construction and are sorry to hear that her experience has been unsatisfactory.

"We will continue to discuss any concerns Ms Colquhoun still has directly as we approach completion on site next month, and the opening of our store in September."

Councillor Nigel Cooke, Cabinet Member for Regeneration and Housing at Stockton Council, said: "We are currently investigating this matter and have been in touch with Fiona Colquhoun to discuss her concerns.

"We have raised these with the developer and will feedback on any further findings once the investigation is complete." 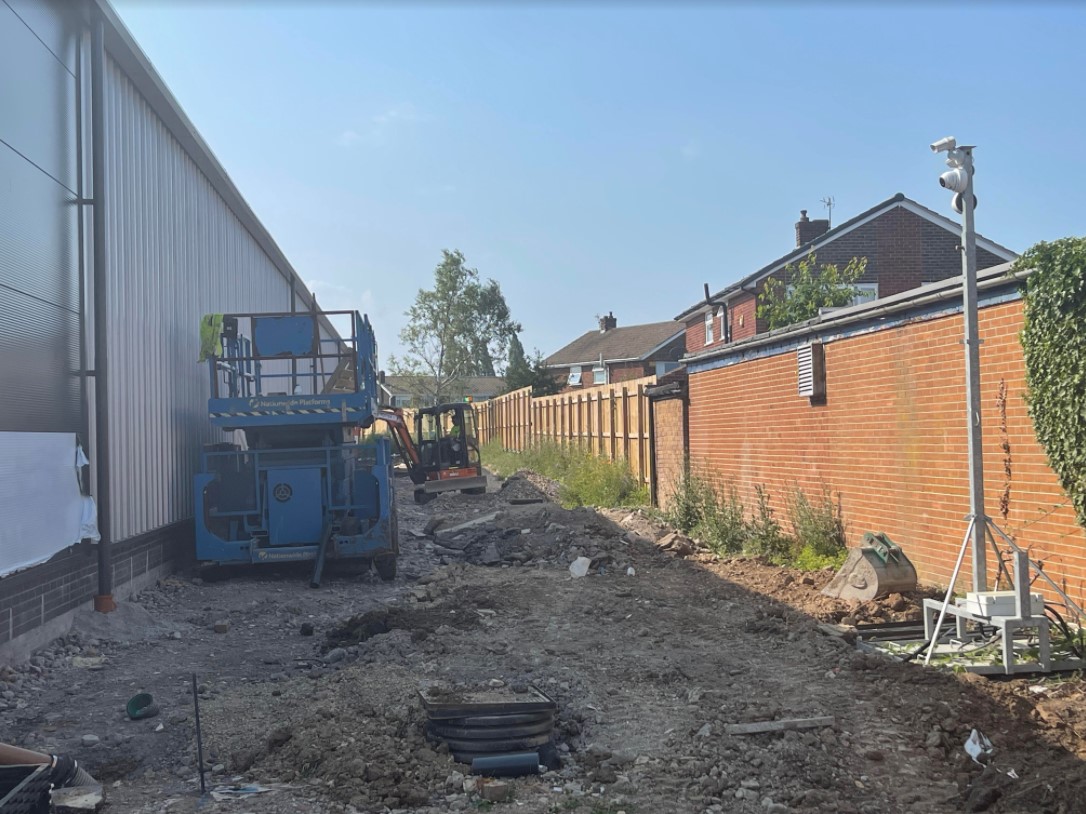 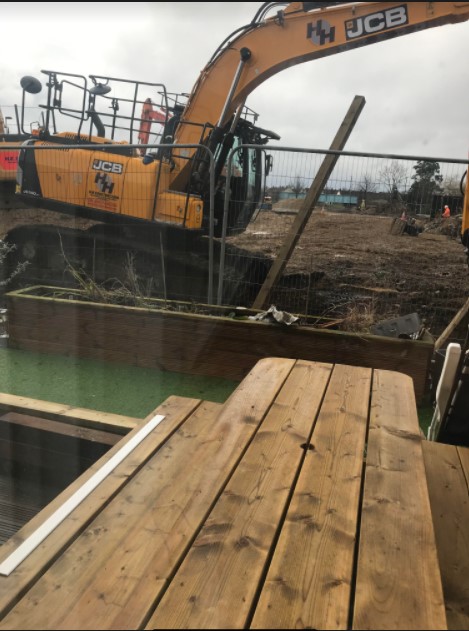 ‘We are not safe’: Warning on city buildings as more quakes predicted