A FURIOUS couple have demanded an apology from a school after their coats were ruined by a “greasy gate” while out walking their dog.

Helen and Philip Webb came into contact with the gate as they went out for a lockdown stroll, but only realised their jackets were ruined when they got home. 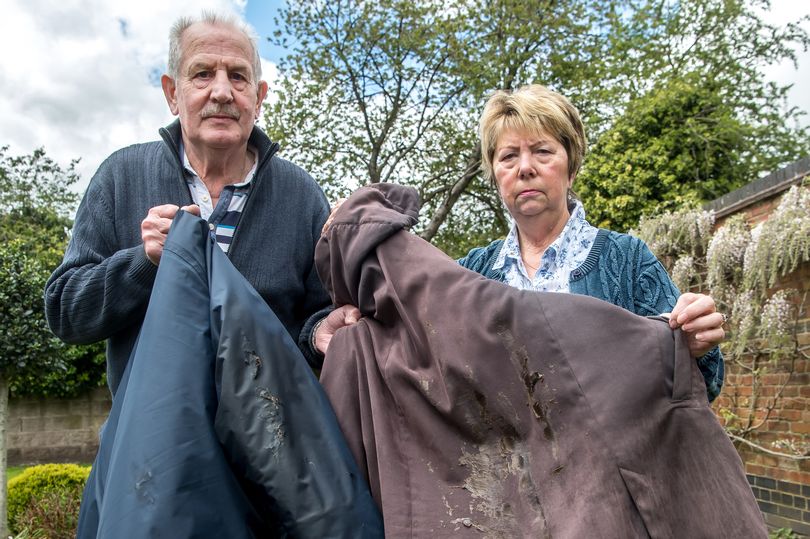 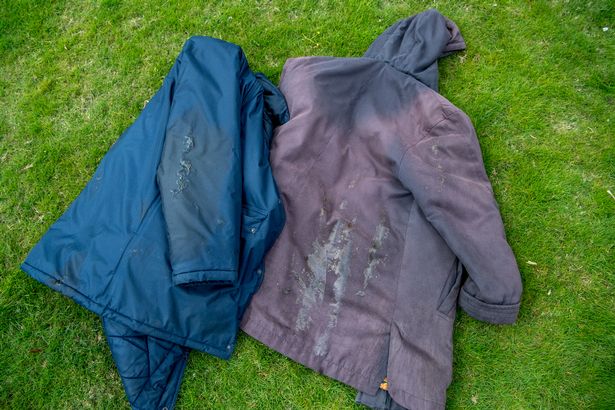 They were shocked by the damage that it caused to their winter outerwear and took them to a dry cleaner.

But the couple from Newcastle-under-Lyme, Staffs, were told that there was “no way” that the substance would come out.

They had taken their dog out for a walk in Palmers’s Way when they moved over to allow another walker to pass by.

The Webb’s told StokeonTrentLive that they must have touched the greasy gate at Newcastle-under-Lyme School.

Philip, aged 75, said: “With this social distancing we stepped back towards the railings to let other people pass because we had the dogs.

“We didn’t know about the grease until we were walking back and Helen said ‘you've got grease all down your coat’. She turned around and she had got it down her coat as well.” 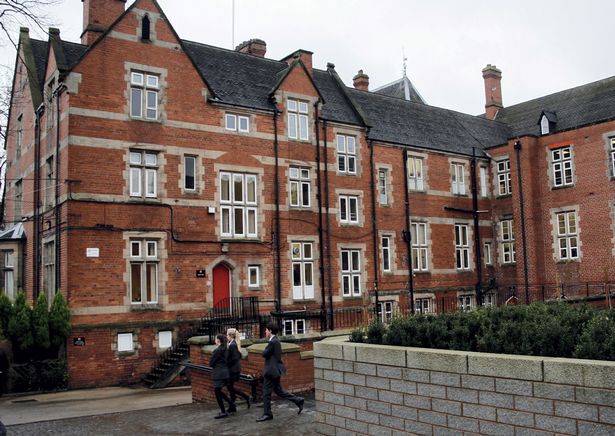 “They were winter coats. They have a permanent stain on them now. It’s gone into the material.

“I am upset and angry because they were perfectly good coats until this happened. It’s an annoyance that the school hasn't accepted responsibility.

"In our view, it is their responsibility because it’s part of the school grounds. It separates the playing fields from the footpath.

“We’d like a reply from the school and an apology.”

It is understood that the school says denies responsibility for the grease on the gate, but the couple believe it was applied to stop trespassers getting onto the playing field.

They have now lodged a complaint with the school and are hoping to receive an apology.

Helen, aged 73, added: “We feel really annoyed. At first I was expecting them to reimburse us with the money for the coats. But since it’s gone on I’m more angry. It’s not good enough for a school as big as them.

“I am disappointed with how the school has handled the situation. The stains are quite visible. There’s no way you could wear them. That same afternoon we went to the dry cleaners and they said it was like axle grease and there was no way it would come out.”