A “near miss” between two planes at San Diego International Airport this week has prompted an investigation by the Federal Aviation Administration, according to reports.

SkyWest Flight 3446 was approaching the airport Thursday night when air traffic controllers suddenly advised its crew to discontinue its landing in order to avoid another aircraft that was on the runway, preparing for takeoff, KGTV-TV of San Diego reported.

The approaching jet had lowered to about 200 feet above the ground before it suddenly climbed again, reaching about 2,100 feet as it circled over Pacific Beach before eventually landing at the airport, the report said. 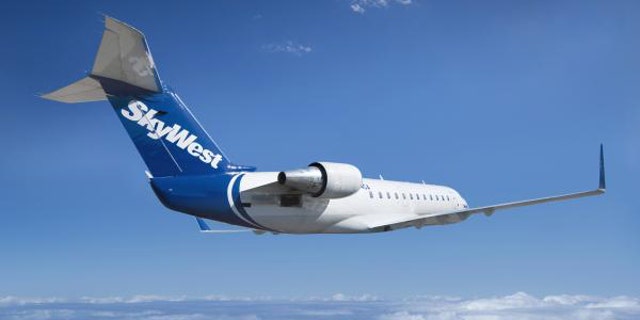 Flight-tracking data on the airline’s website showed the plane approaching San Diego was coming in from Portland, Oregon, according to the station.

The departing plane was Delta Air Lines Flight 2249, whose destination wasn’t immediately clear. That aircraft’s crew asked to leave the runway to address a mechanical issue but later departed, the FAA said in a statement obtained by ABC News.

The SkyWest flight was identified as an Embraer 175 aircraft with a passenger capacity of 76, while the Delta plane was described as an Airbus A330-200 with a capacity of 234 passengers, KGTV reported.

Airport, Diego, M, near, San
You may also like: