THE heartbroken dad of Texas shooter Salvador Ramos broke down in tears days after his son's bloody elementary school massacre.

Salvador Ramos, 42, known as Chava, appeared teary eyed as he was hugged by a Daily Beast reporter at a home on Thursday evening. 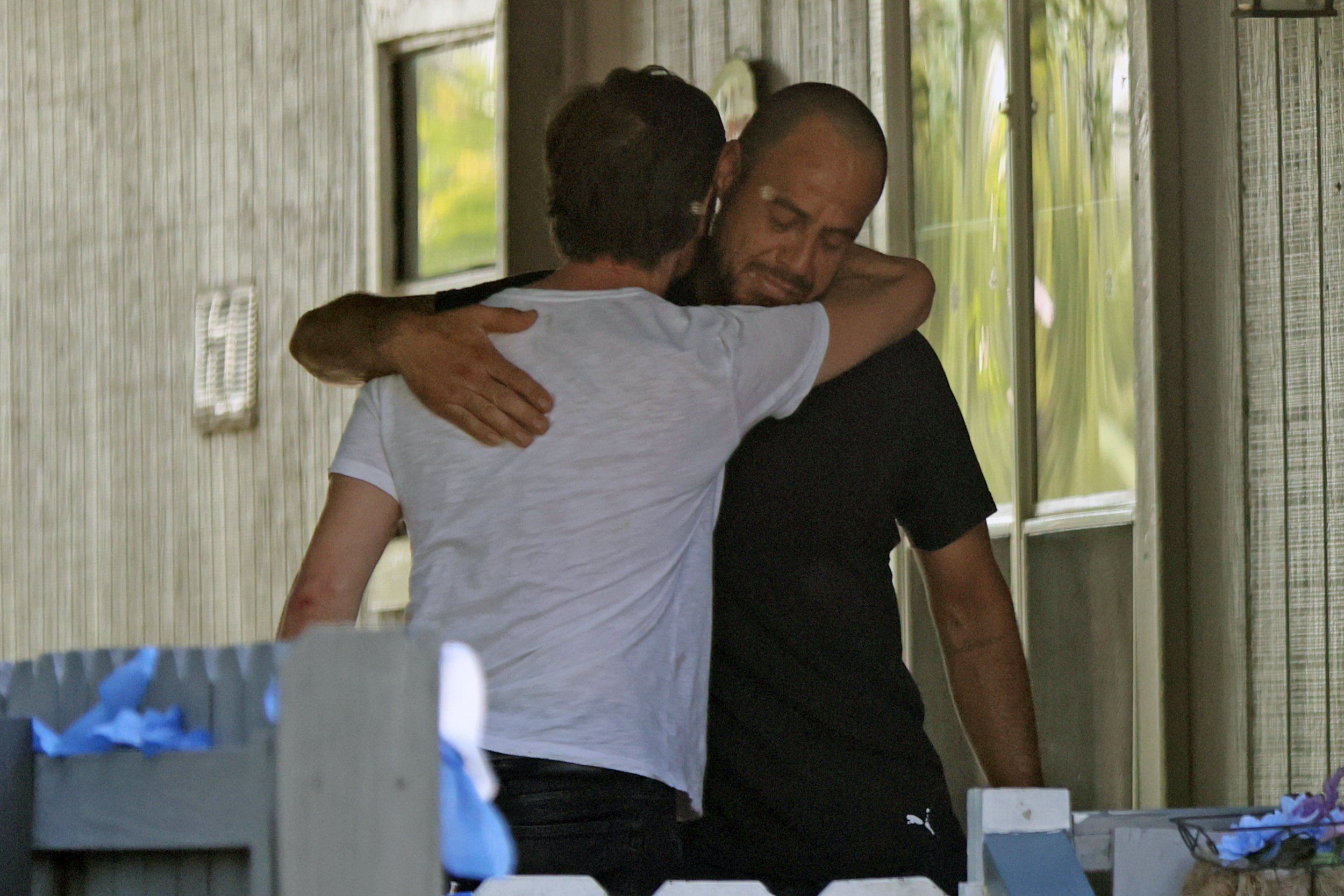 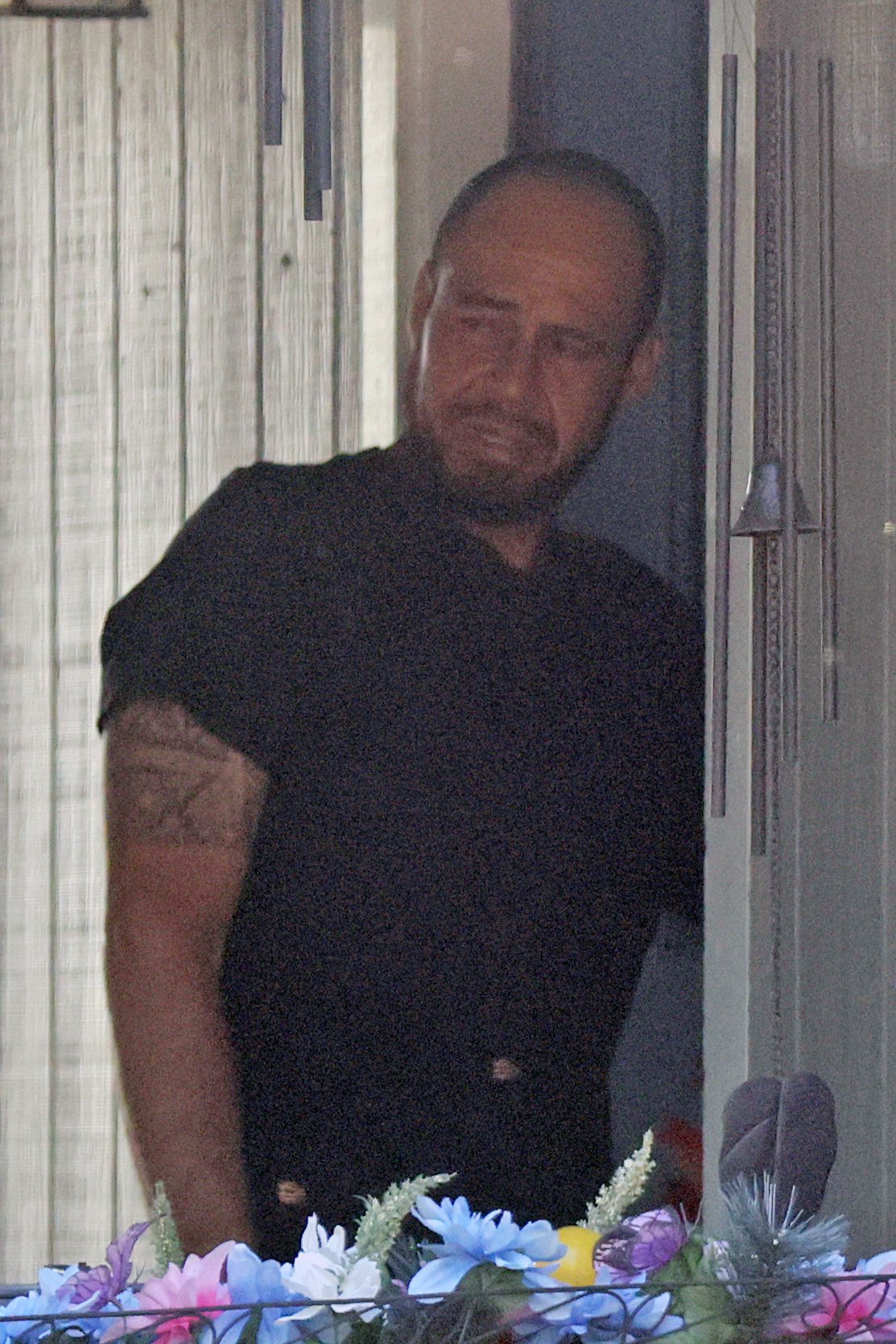 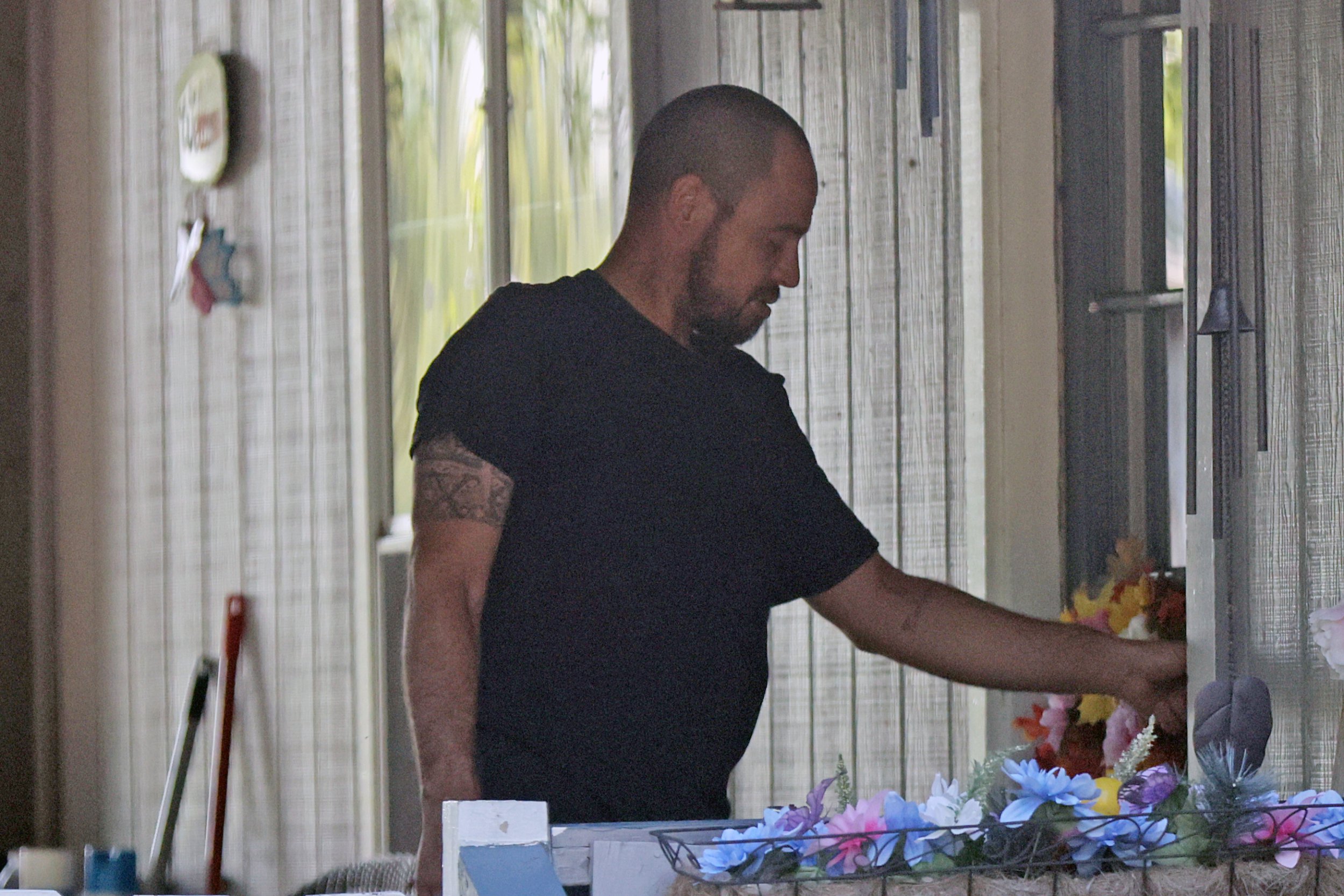 The man was spotted for the first time since his son carried out the school shooting at Robb Elementary School in Uvalde, Texas on Tuesday.

“I just want the people to know I’m sorry man, [for] what my son did," the father said in an interview with The Daily Beast.

Salvador Ramos first shot his grandmother, Celia Gonzalez, in the home they shared after sharing his chilling plans with a 15-year-old internet friend he made through a live streaming app. 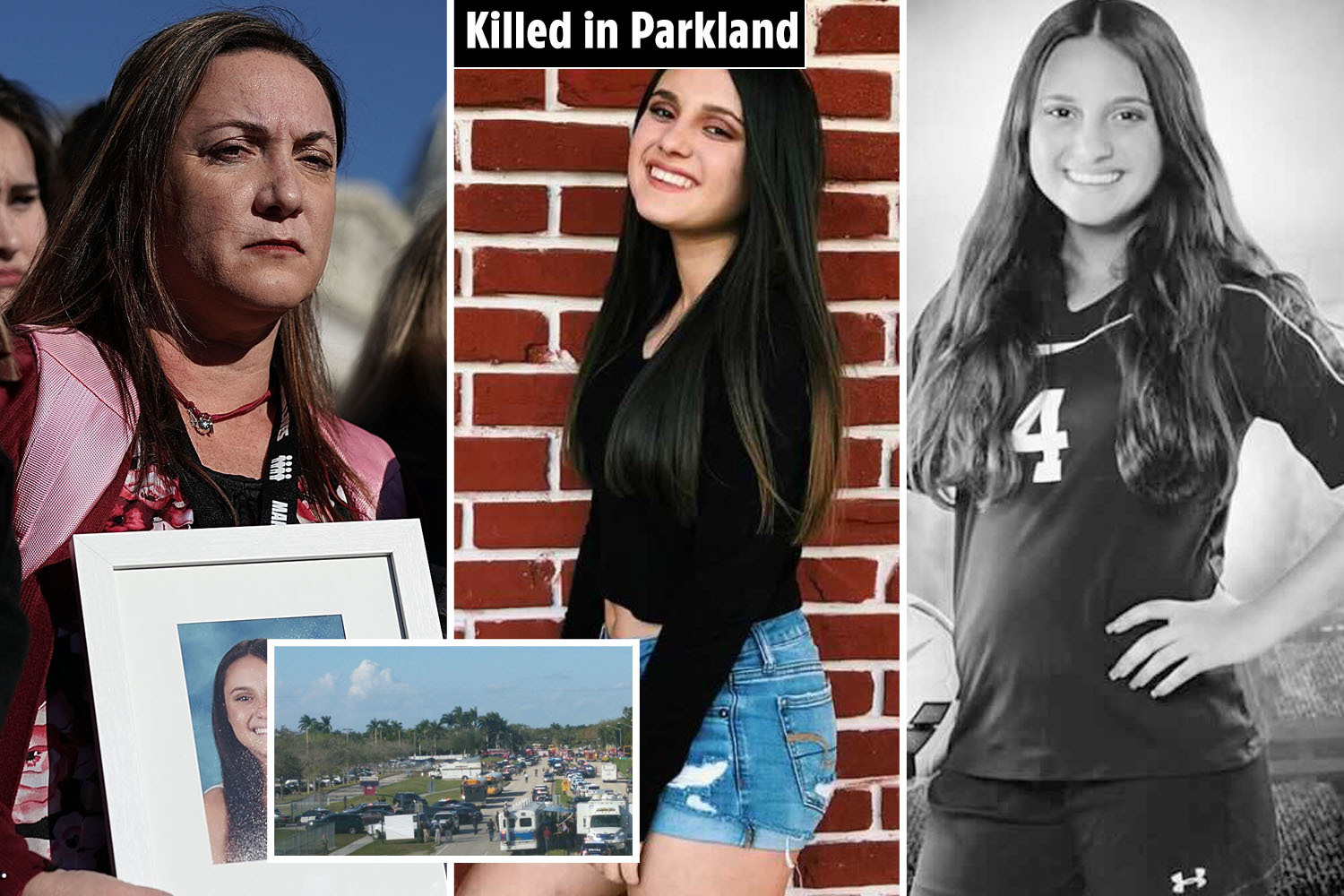 He then fled the incident with his grandmother in her pickup truck, crashing the vehicle outside of the elementary school before allegedly barricading himself in a fourth-grade classroom and opening fire.

The elder Ramos told The Daily Beast he had not spent much time with his son recently, who he claims dropped out of school and had grown frustrated with precautions relating to the Covid pandemic.

“He dropped out because he said they were bullying him at school because of his clothes,” he said.

“He was a quiet person, stuck to himself. He didn't bother nobody. People were always bothering him.” 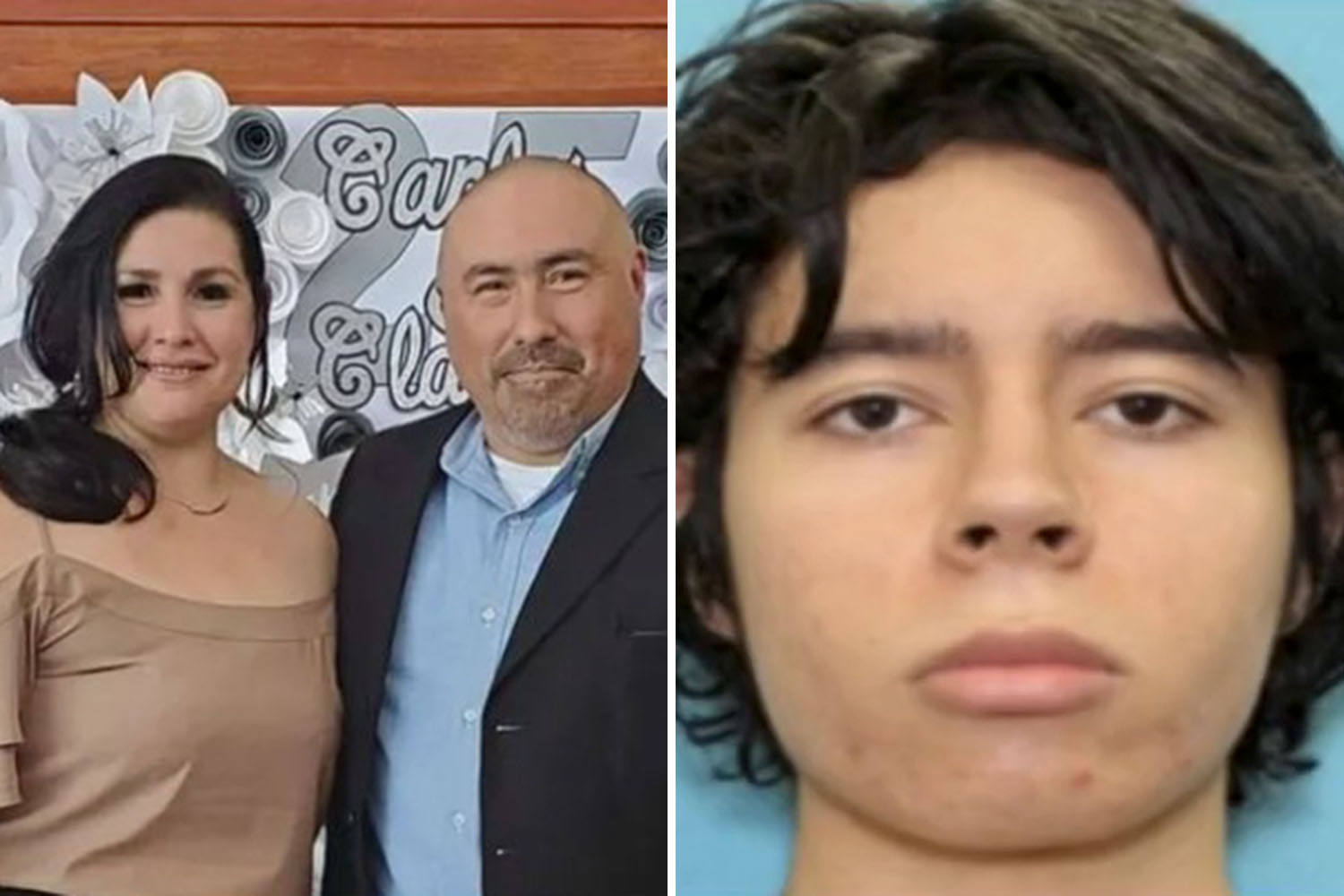 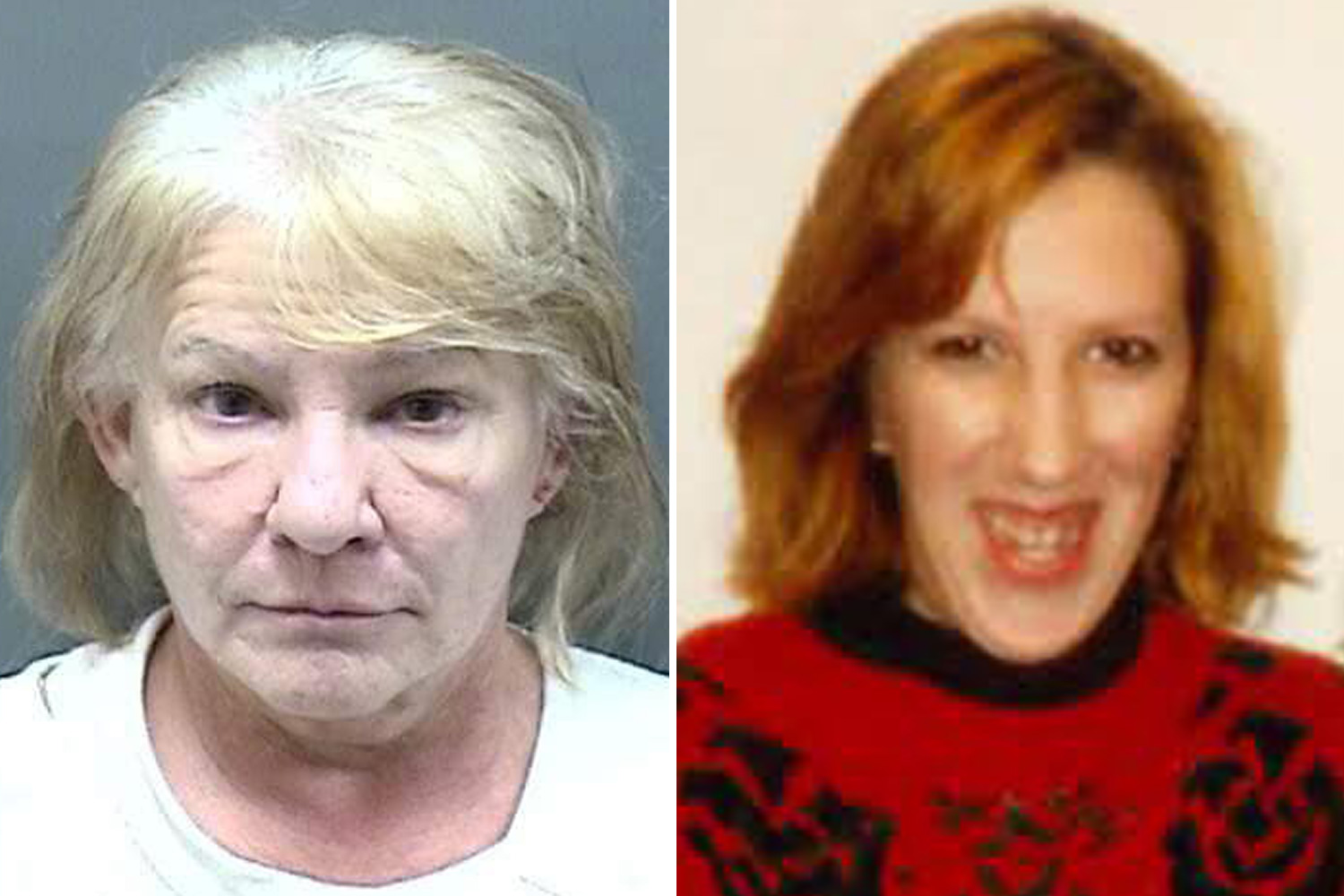 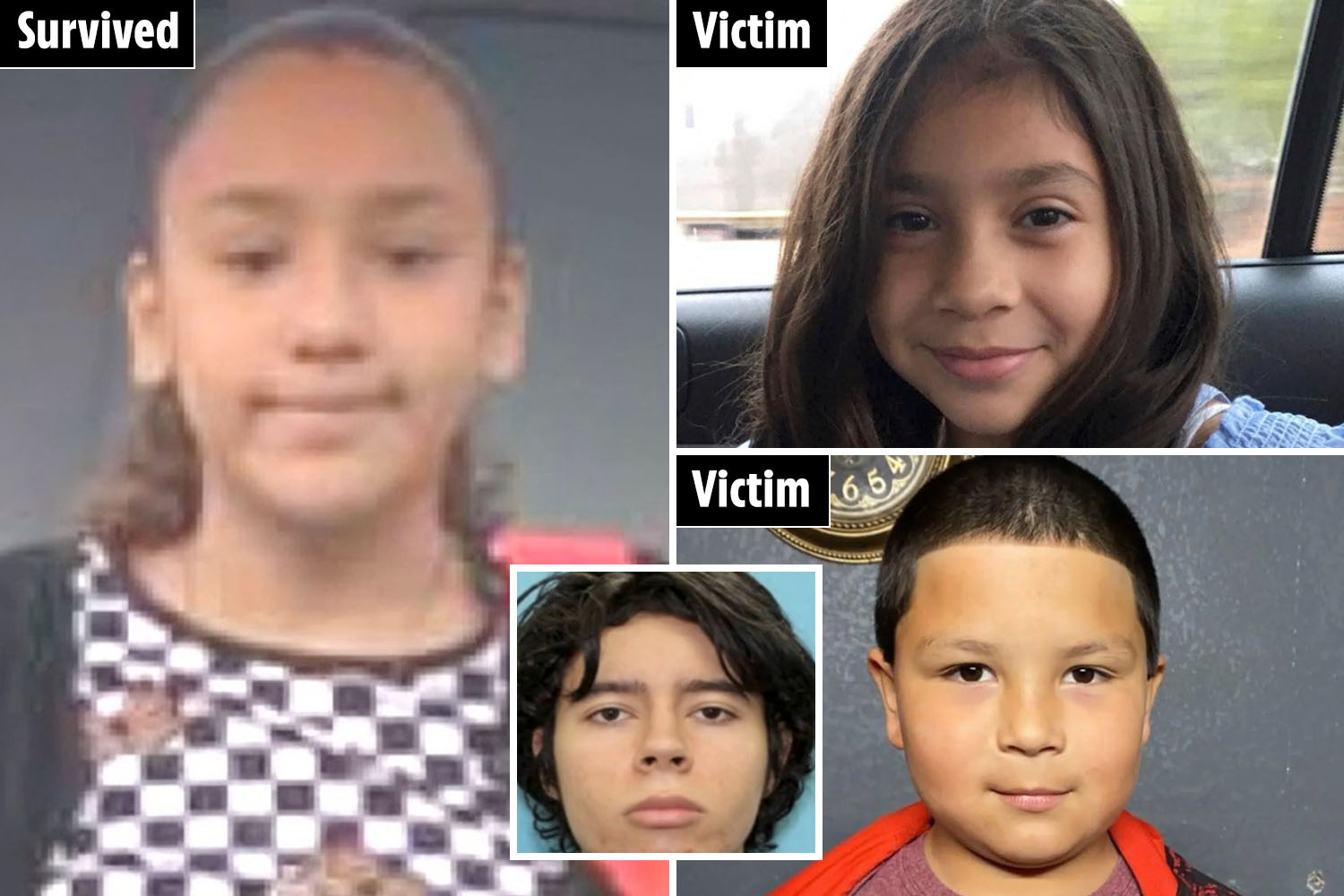 Girl, 11, survived Texas shooting by smearing herself in her friend's BLOOD

'MY SON WASN'T A VIOLENT PERSON'

Adriana Reyes, daughter of Gonzales and mother to 18-year-old Ramos, shared similar sentiments about her son.

"My son wasn't a violent person. I'm surprised by what he did," she told the Daily Mail.

"I pray for those families. I'm praying for all of those innocent children; yes I am. They [the children] had no part in this."

Reports indicate Ramos had been living with his grandparents after moving out of his mother's home.

But Adriana Reyes struck down rumors that she and her son had a toxic relationship, saying: "I had a good relationship with him. He kept to himself; he didn't have many friends."

Adriana Reyes says the last time she spoke to her son was on May 23 when she gifted him a card and a Snoopy stuffed animal.

She remains at the hospital with Gonzalez while she recovers.

FAMILY HAD 'NO IDEA'

Rolando Reyes, the grandfather of Ramos, said the family had no idea that Ramos had purchased weapons in the days leading up to the attack.

He added that Ramos had come to live with his grandparents after constantly getting into arguments with his mother.

Ramos' grandfather, 74, also said that his grandson was a "quiet teenager" who often spent time alone in his bedroom.

"I didn't know he had weapons. If I had known, I would have reported it."

Ramos' grandfather said that this past year, the teen "didn't go to school" and did not graduate.

"You would try to tell him, but kids nowadays, they think they know everything. 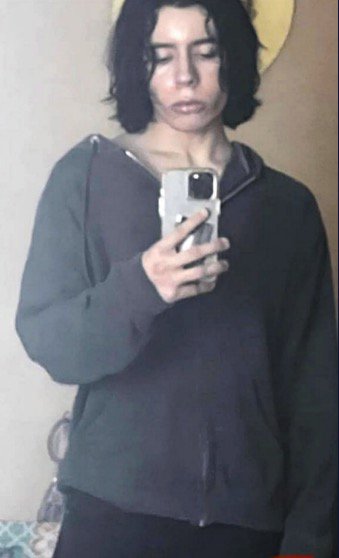 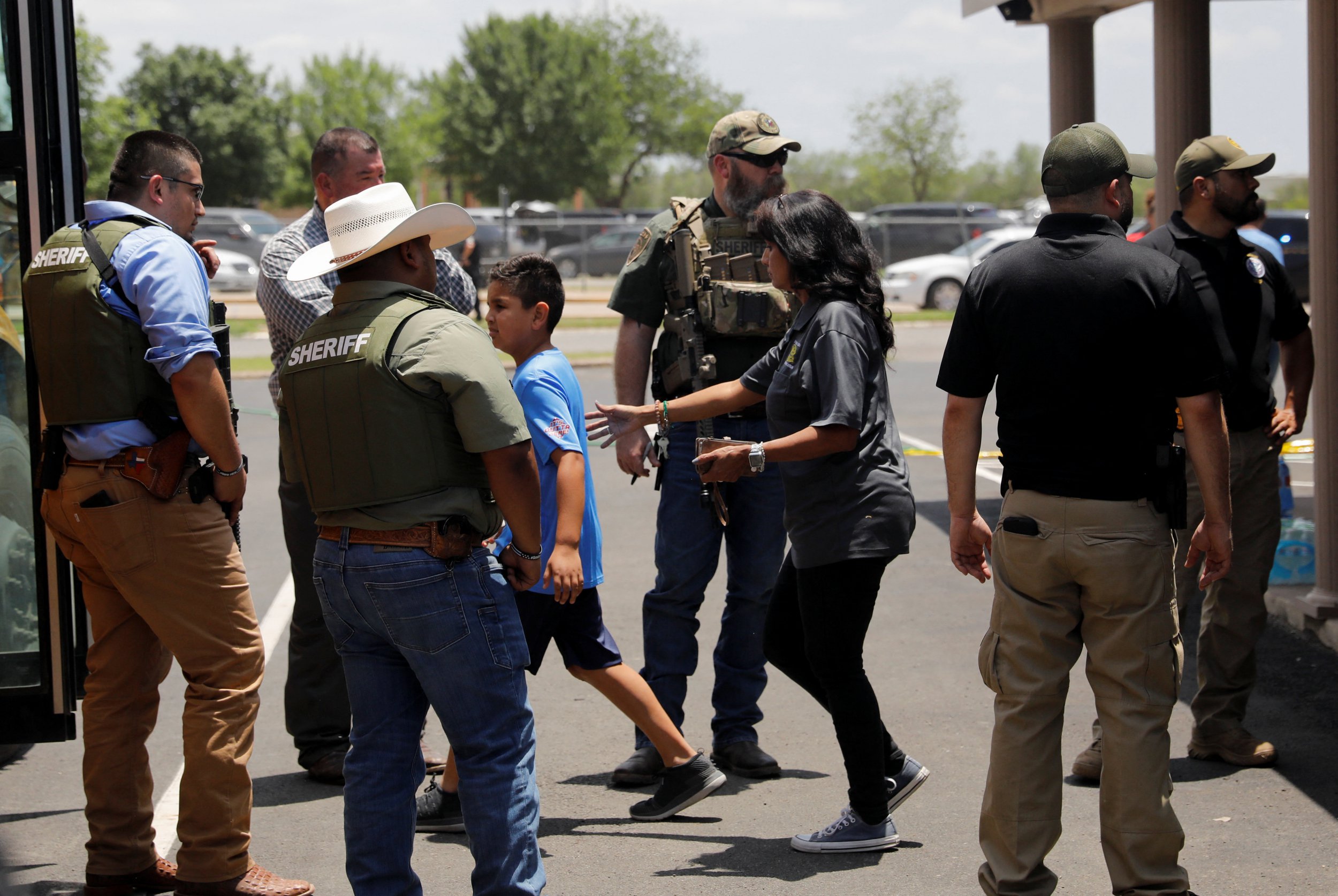 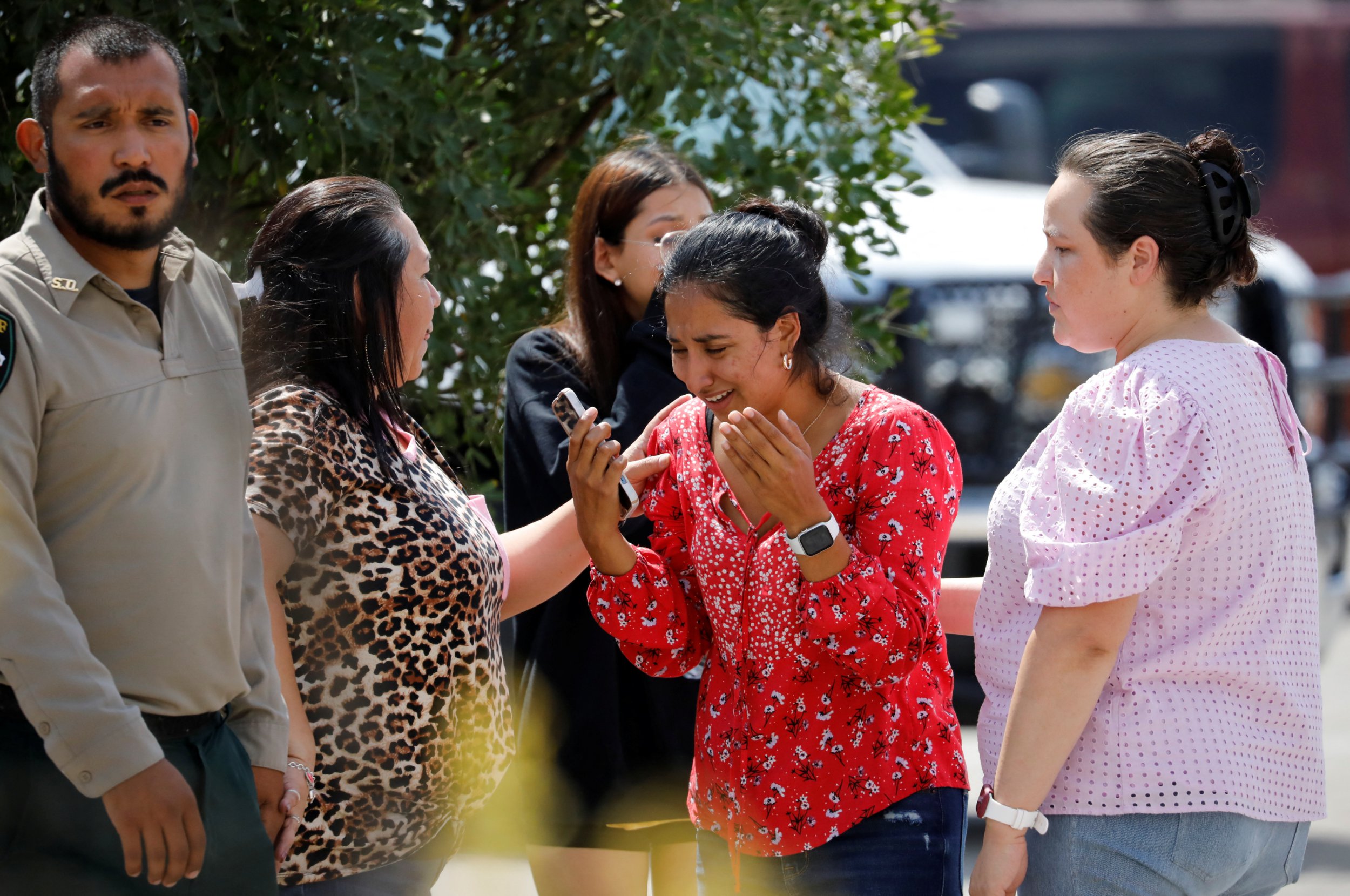