Julia Haart has lost her bid to prove that she owns half of her estranged husband Silvio Scaglia’s multimillion-dollar fashion company.

The star of the Netflix reality show “My Unorthodox Life” argued that Scaglia had made her co-owner of Elite World Group — and therefore her firing as company CEO in February was not binding.

But Vice Chancellor Morgan T. Zurn of the Delaware Court of Chancery wrote Thursday in court documents seen by Page Six that a judgment will be entered in Scaglia’s favor.

Zurn ruled in favor of all four counts relating to ownership, adding, “Each of Haart’s claims is predicated on her assertion that she owns fifty percent of all classes of Freedom [the parent company] stock.

“Upon careful review of the trial record and post-trial briefs, and for the reasons detailed in my forthcoming memorandum opinion, I find that Haart does not own fifty percent of Freedom’s preferred stock. Haart is therefore not entitled to the relief she seeks. … And for the same reasons, Scaglia is entitled to the relief he seeks in his counterclaims.” 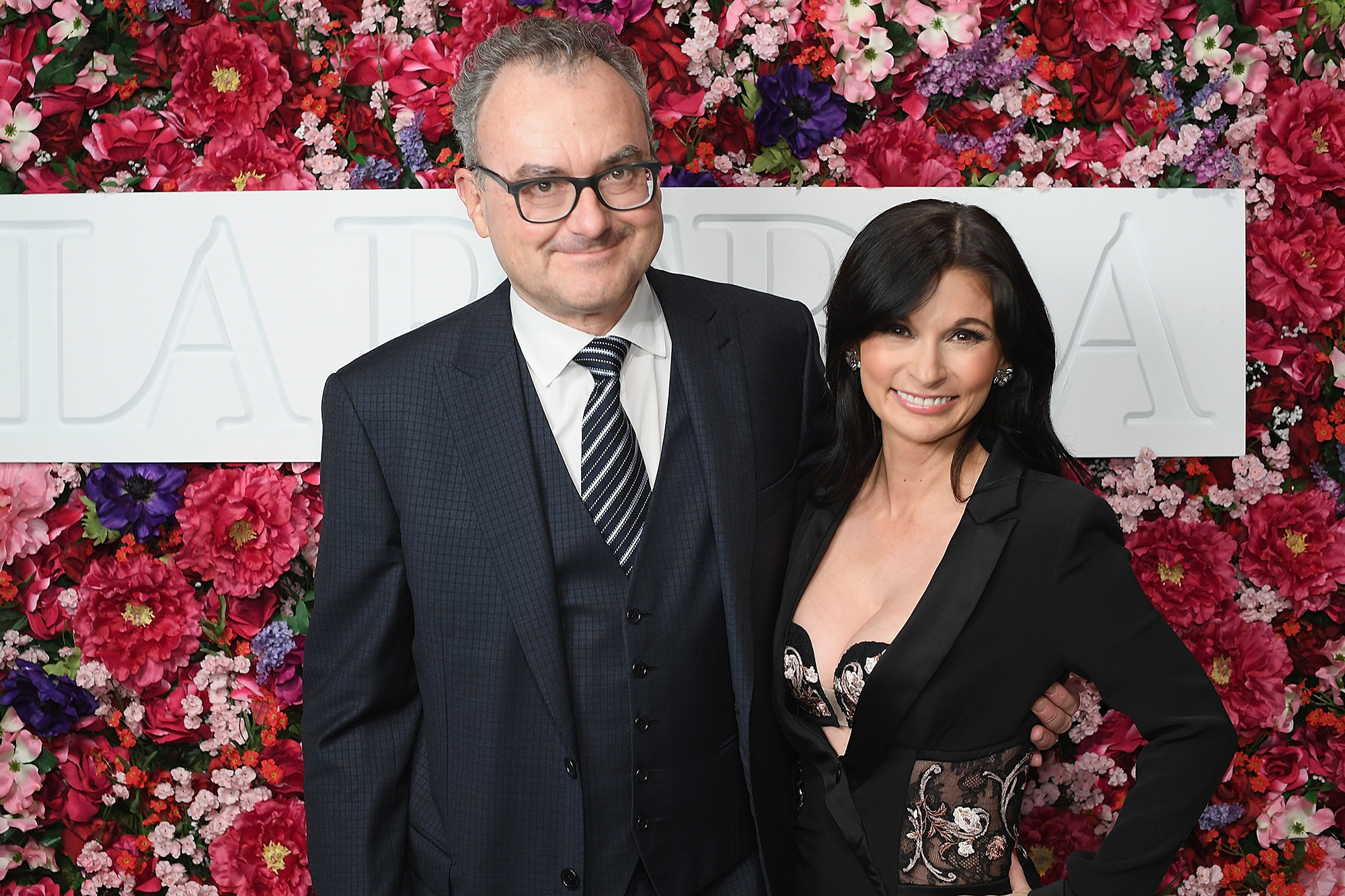 In April, Haart, 51, said on “Watch What Happens Live with Andy Cohen” that her estranged husband, 63, was not “allowed” to sack her.

“He wasn’t allowed to fire me because we co-own the company together,” she said, adding, “We’ve been planning the divorce for almost a year.”

Haart, who said she also owned half of Freedom Holdings, claimed in court that she owned half of the Vestry Street $65 million apartment she shared with Scaglia, too.

She is currently still living at the lavish property filming the second season of “My Unorthodox Life.” 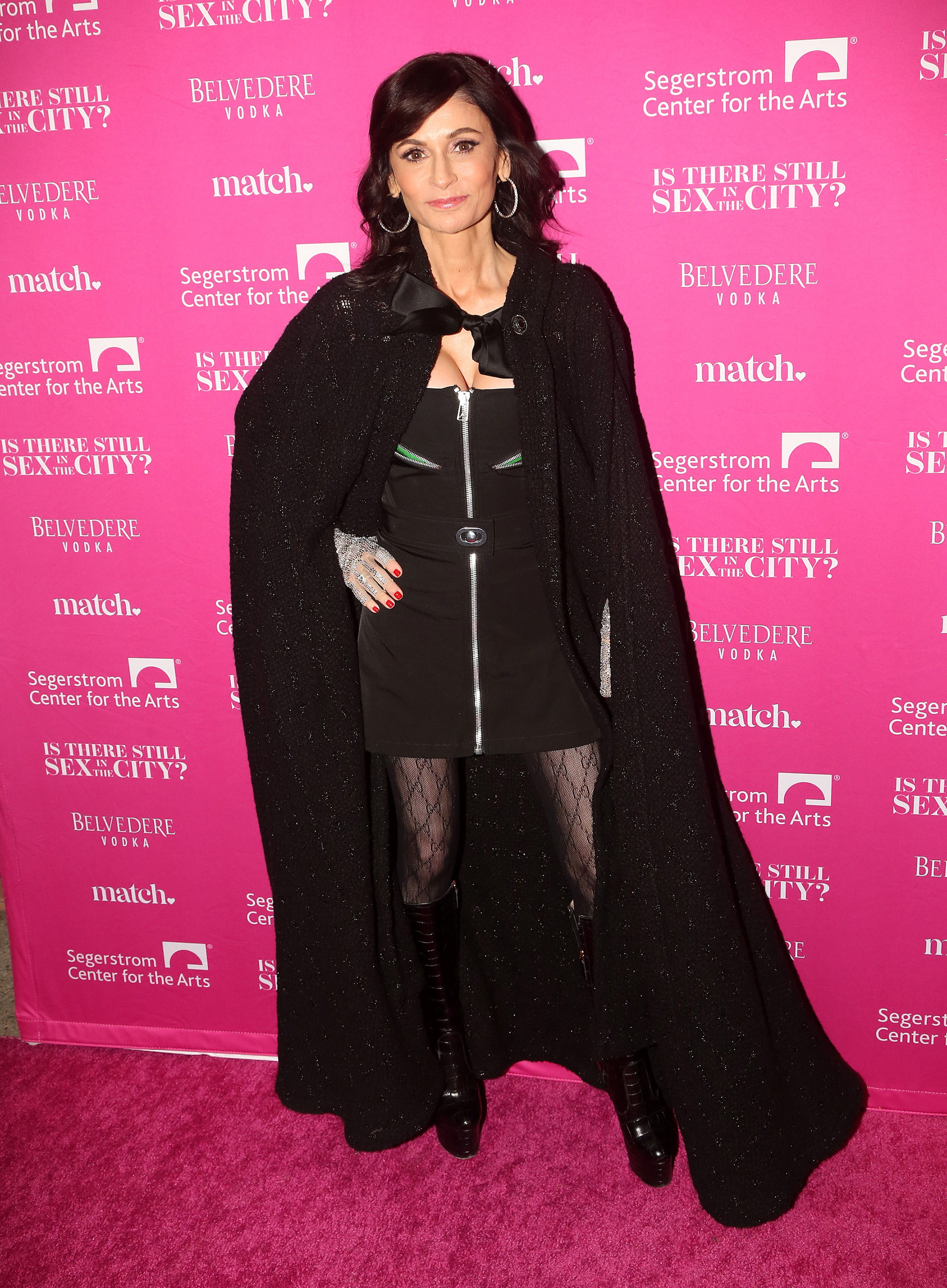 The judgement could now spell trouble for Netflix, as Scaglia’s attorney Lanny Davis told Page Six Thursday that he had sent the streamer and show producers a cease-and-desist letter two months ago.

Davis said he warned them that they should not allow Haart to keep making her assertions on camera and also said they had no right to tape the show in an apartment owned by Scaglia’s company, which had not agreed to Season 2.

But Davis claimed that they ignored his warnings since Haart alleged publicly and in her Delaware Court sworn petition that she was 50 percent owner of everything. Haart also denied Scaglia’s allegations that she stole money from EWG to fund her personal expenses.

“These are genuinely ludicrous allegations,” she told “Entertainment Tonight.”

“I’ve never taken a penny that doesn’t belong to me, and the beauty of knowing the truth is you know the truth, and to me, it’s just another battle that I have to face to fight for my freedom.” 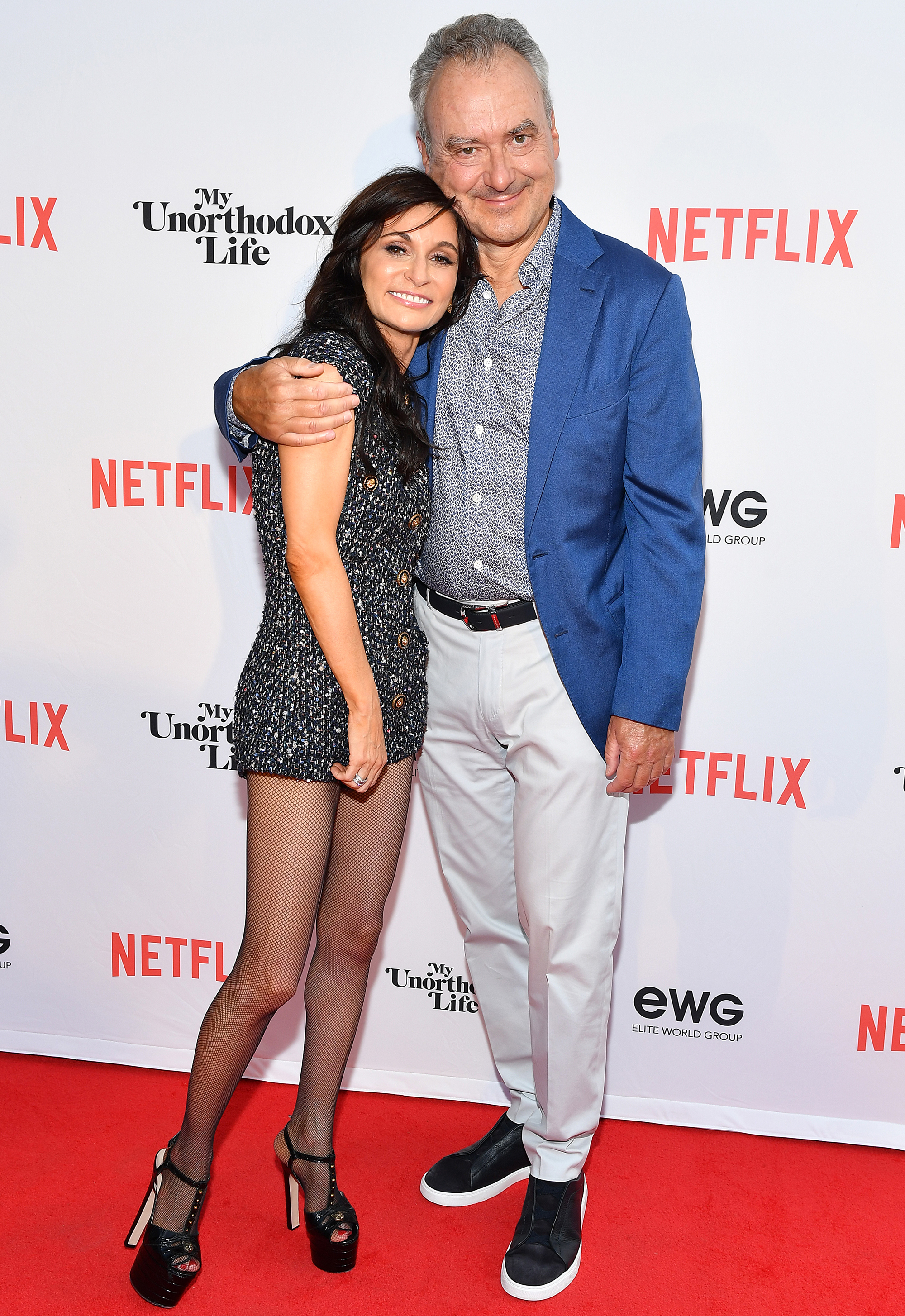 Scaglia accused Haart in a lawsuit exclusively obtained by Page Six in February of everything from buying designer clothes to getting a boob job on the “company dime.”

She has also been accused of using $50,000 in company cash to hire a divorce lawyer.

The judge has not yet decided the fifth claim by Haart relating to breach of trust in Haart’s firing.

Haart’s spokesperson told Page Six, “It is frustrating to see Silvio Scaglia’s empty words continue to bend reality. He told everyone that Julia was a 50-50 partner, including bankers, investors, employees and Julia herself. He also avowed to their equally shared ownership stake in signed legal documents such as PPP loan applications and tax returns. Today’s order is only preliminary and not final. We will have further comment once the judge’s final decision is issued.”

To this, Davis replied: “Just read the court’s decision.”