STEPHANIE Seymour's son Harry Brant posted a clip from Scarface with the chilling caption "contemplating my own mortality" before he died from a drug overdose.

The 24-year-old socialite, who had fought a lengthy battle with addiction, was found unresponsive on Sunday. 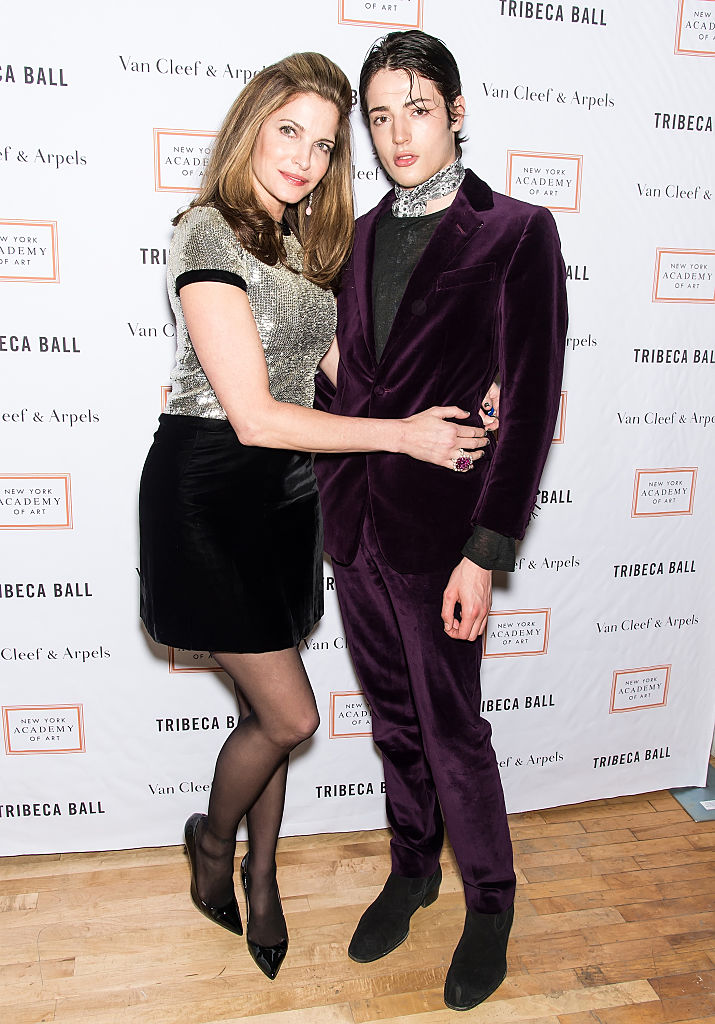 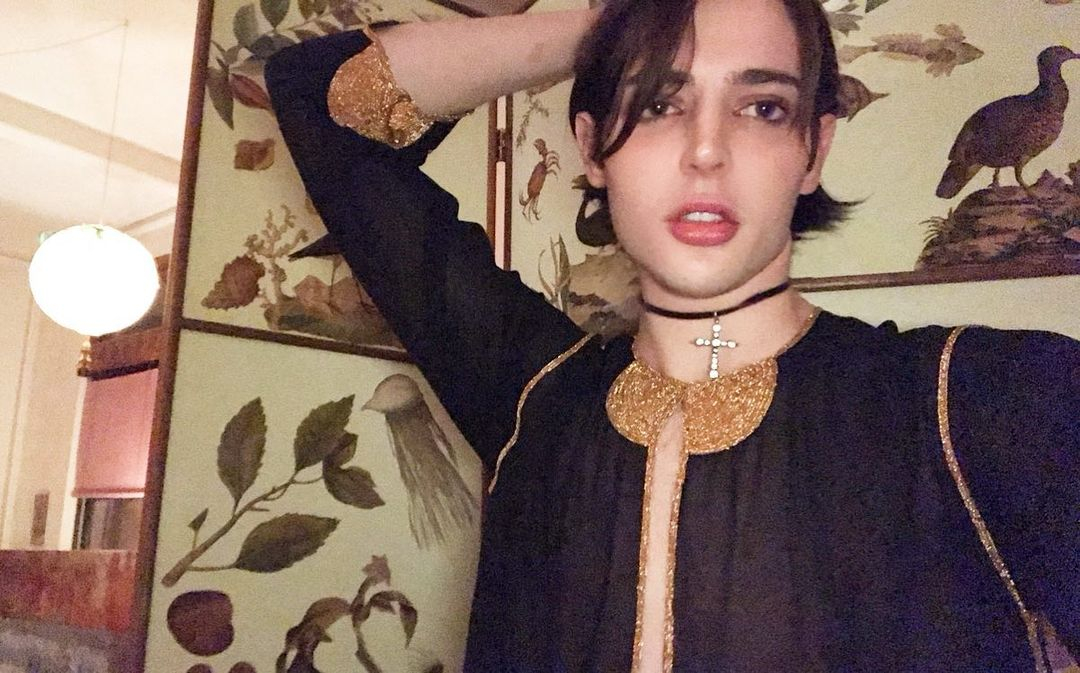 His family confirmed his death of an accidental overdose of prescription medication, tragically just days before Harry was due to enter rehab.

Harry had last year posted a clip on Instagram from the 1983 American crime-drama movie Scarface with the caption "contemplating my own moratality".

The snippet he shared showed Michelle Pfeiffer's character Elvira Hancock taking cocaine before taking a sip of her drink and a drag from a cigarette.

In Harry's final Instagram posts, he honored a friend and paid tribute to model Stella Tennant after her suicide.

In what would be his last post to Instagram, Harry posted a picture of himself with French stylist Carlyne Cerf de Dudzeele and Miley Cyrus, wishing her a happy birthday.

Since the news of his death broke, the post has received hundreds of comments from people sharing their condolences for the 24-year-old.

Three weeks ago, Harry posted a tribute to his friend and supermodel Stella Tennant who tragically took her own life after being "unwell for some time".

Born August 3, 1996, he was the son of supermodel Stephanie Seymour, 52, and billionaire husband and industrialist Peter Brant. 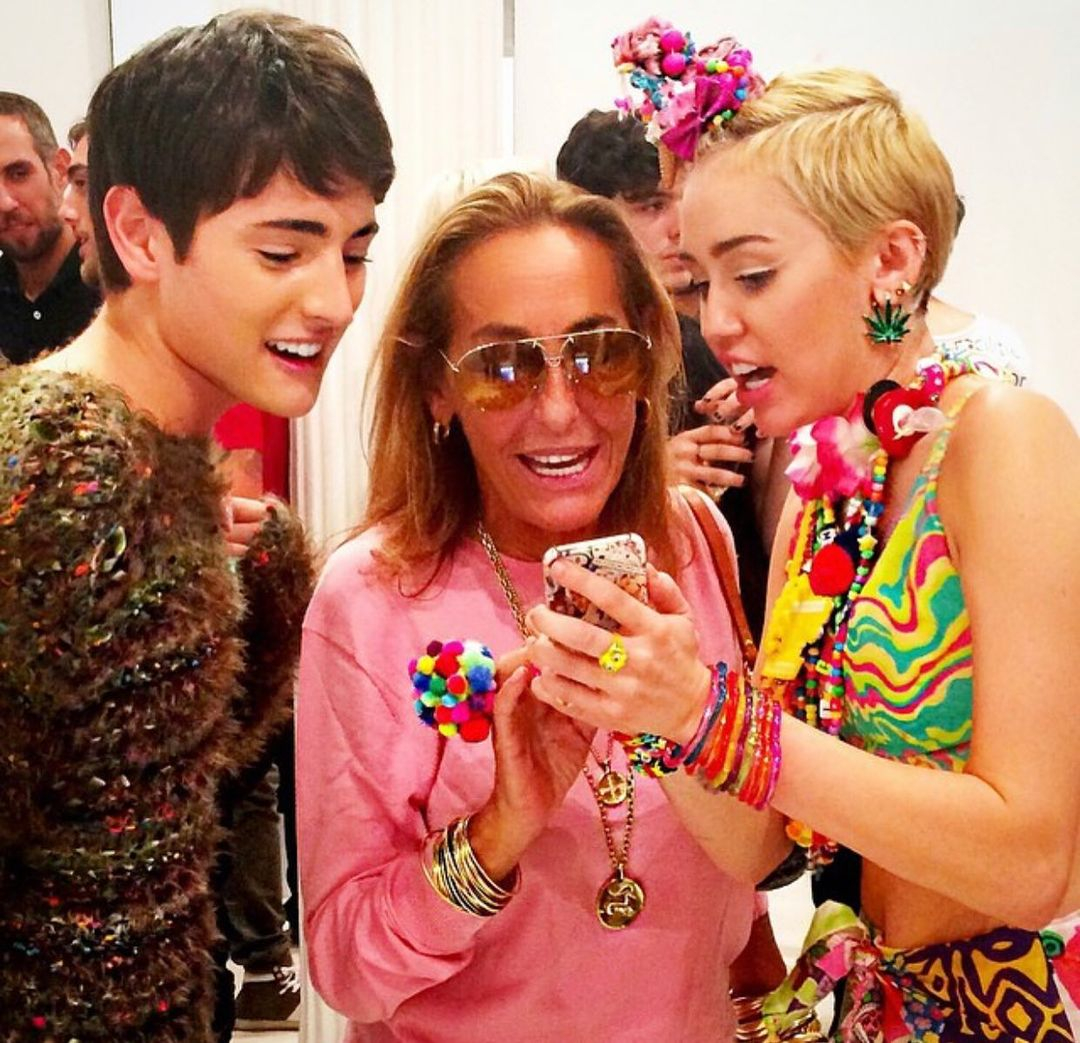 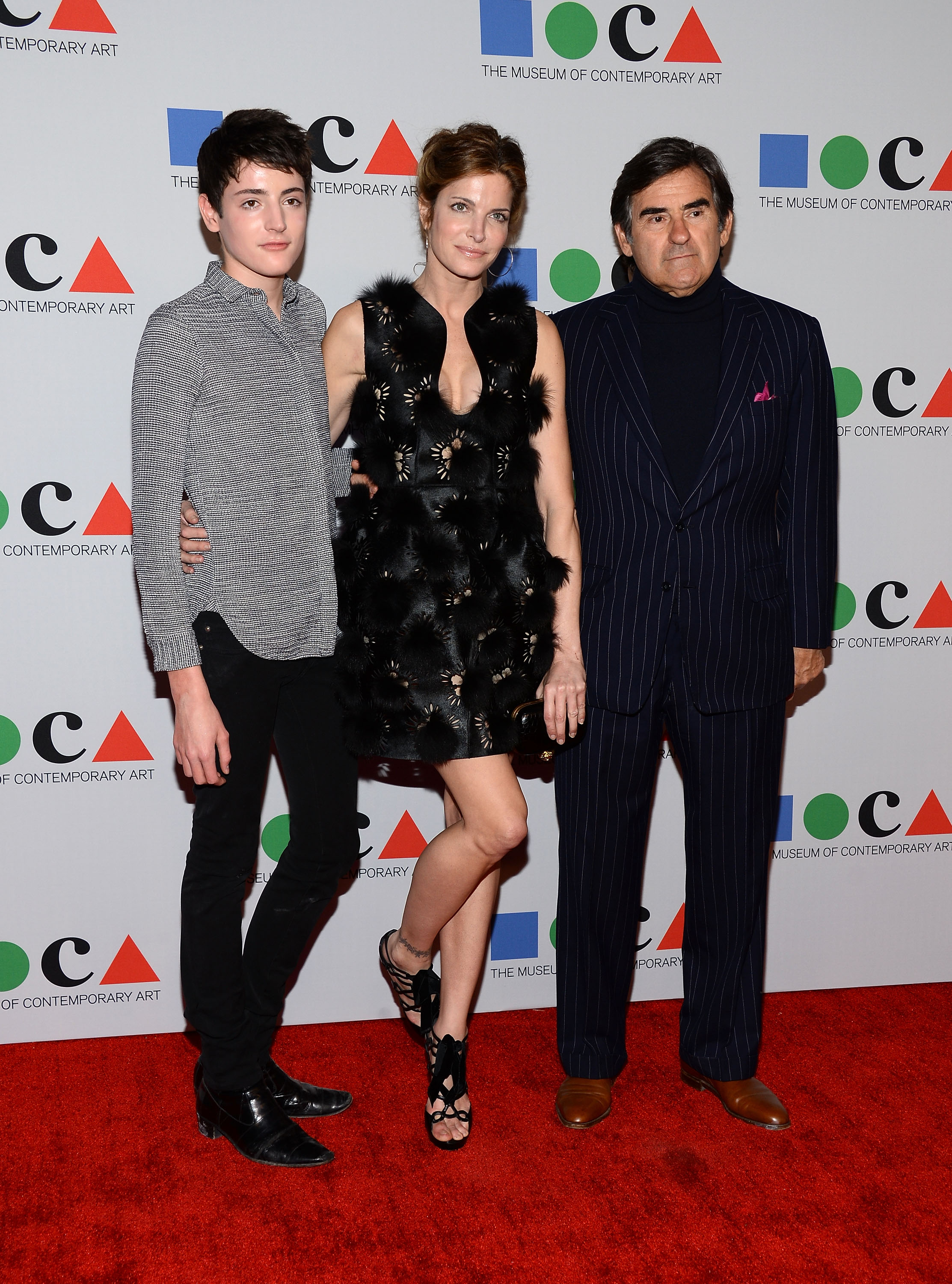 A statement released by his family to the New York Times read: "We will forever be saddened that his life was cut short by this devastating disease.

"He achieved a lot in his 24 years, but we will never get the chance to see how much more Harry could have done.

"Harry was not just our son. He was also a wonderful brother, loving grandson, favorite uncle and a caring friend.

"He was a creative, loving and powerful soul that brought light into so many people's hearts.

"He was truly a beautiful person inside and out."

His family had hoped for him to complete his stint in rehab before embarking on a larger creative role in his father's Interview Magazine this year.

Harry enjoyed a privileged childhood, but seemed to begin a downward spiral in 2016.

He was charged with larceny, drug possession, and interfering with an officer after refusing to pay a cab fare in Connecticut.

In 2009, his father Peter Brant Sr. accused Seymour of being an "unfit mother" in divorce filings, claiming she popped pills and abused alcohol.

The pair reconciled in 2010, walking hand-in-hand through the state Superior Court in Middletown, just before the case went to trial to determine custody of the children and splitting of the assets.