A PENSIONER has been stabbed to death and a man has been arrested on suspicion of murder in South East London today.

Cops said they were called to a home in Mottingham, London, at midday today to reports of an injured man. 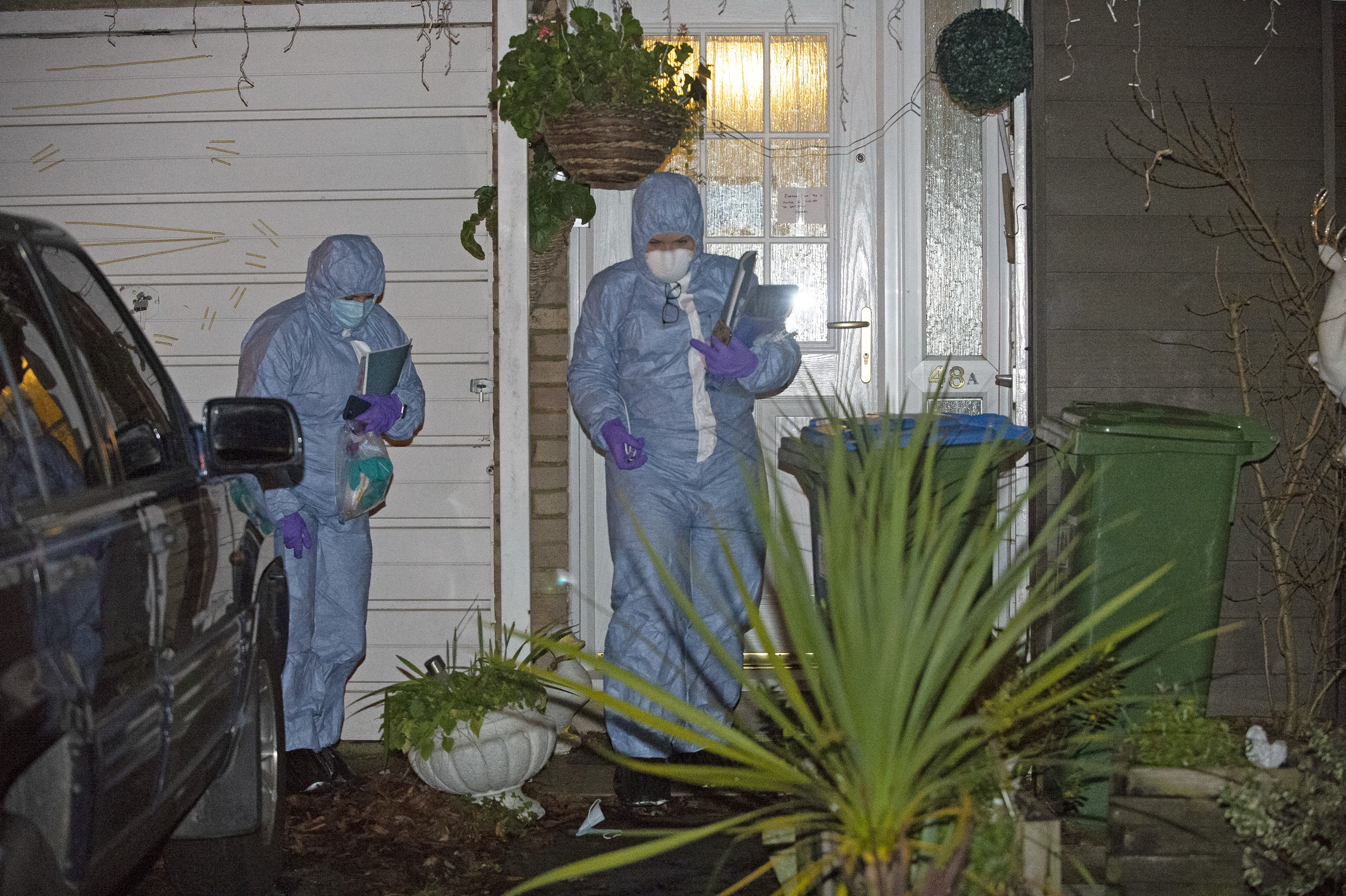 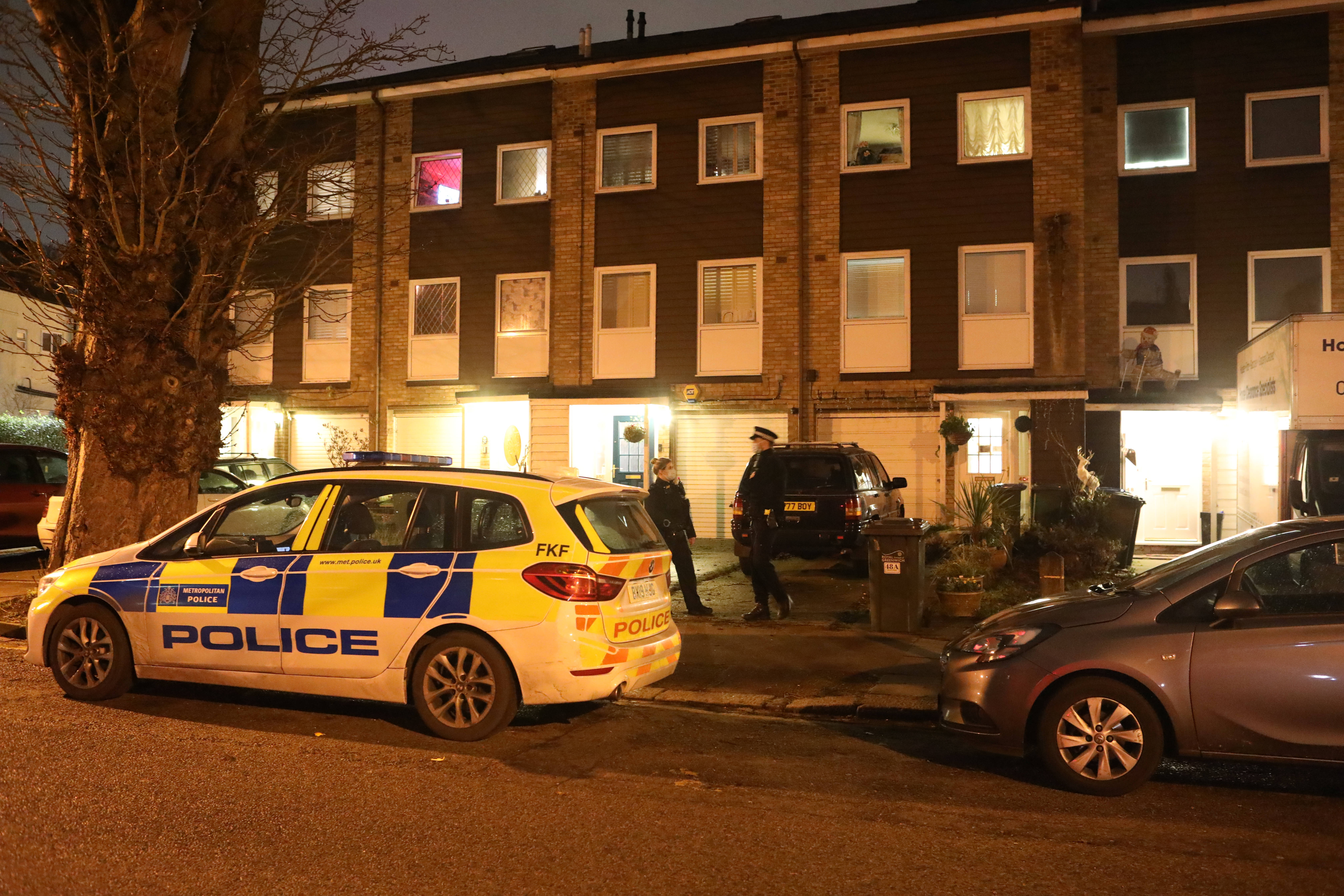 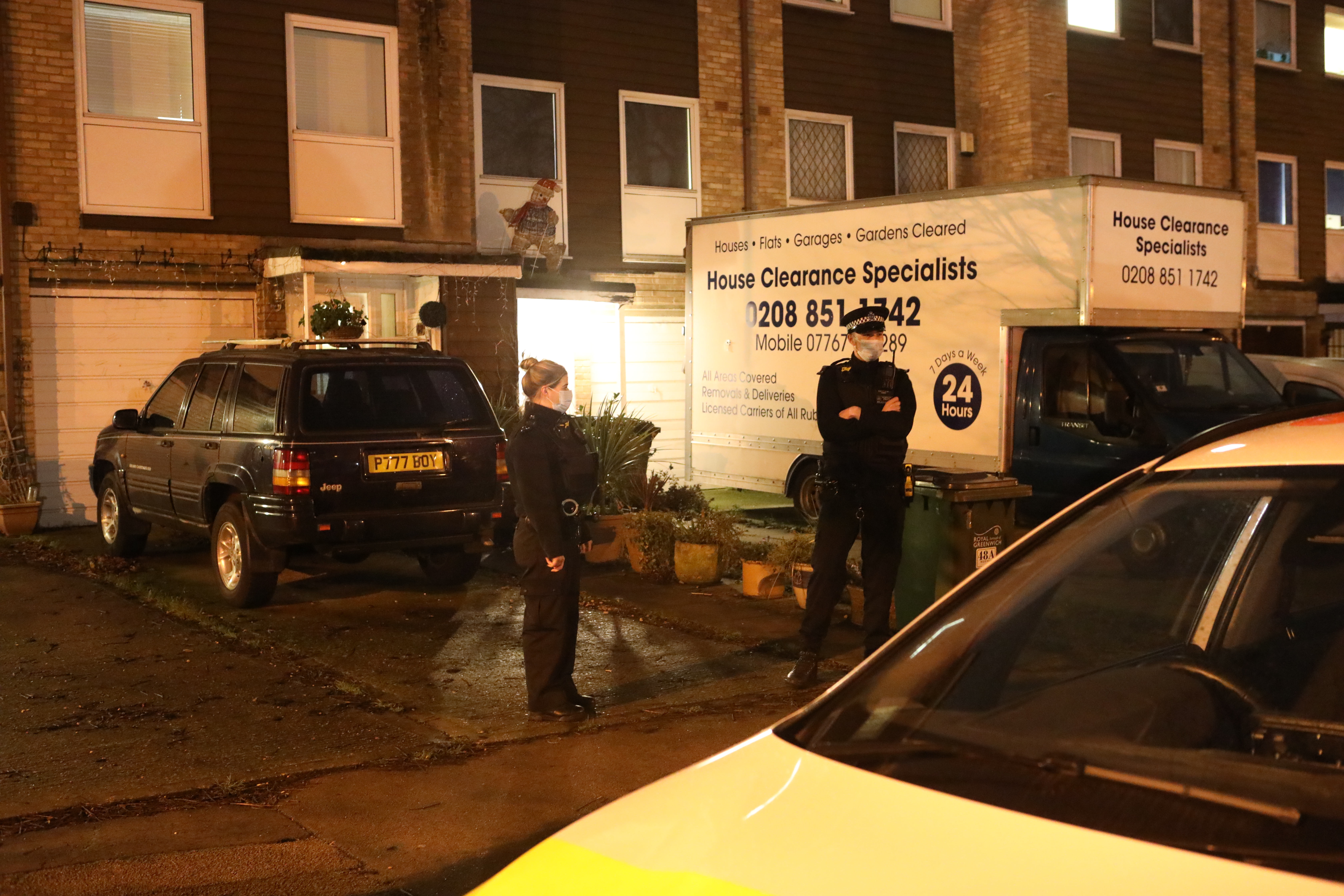 A 74-year-old was found with a knife wound and died at the scene shortly before 12.30pm.

Police said the 23-year-old arrested at the scene on suspicion of murder was known to the pensioner.

He was taken to a South London police station and remains in custody.

Detective Chief Inspector Kate Kieran said: "At this very early stage we retain an open mind as to the circumstance surrounding this death but I can confirm that we are not seeking any other persons in connection with the incident."

A crime scene remains in place.

Anyone with information can call police on 101 or tweet @MetCC quoting 2489/19JAN. 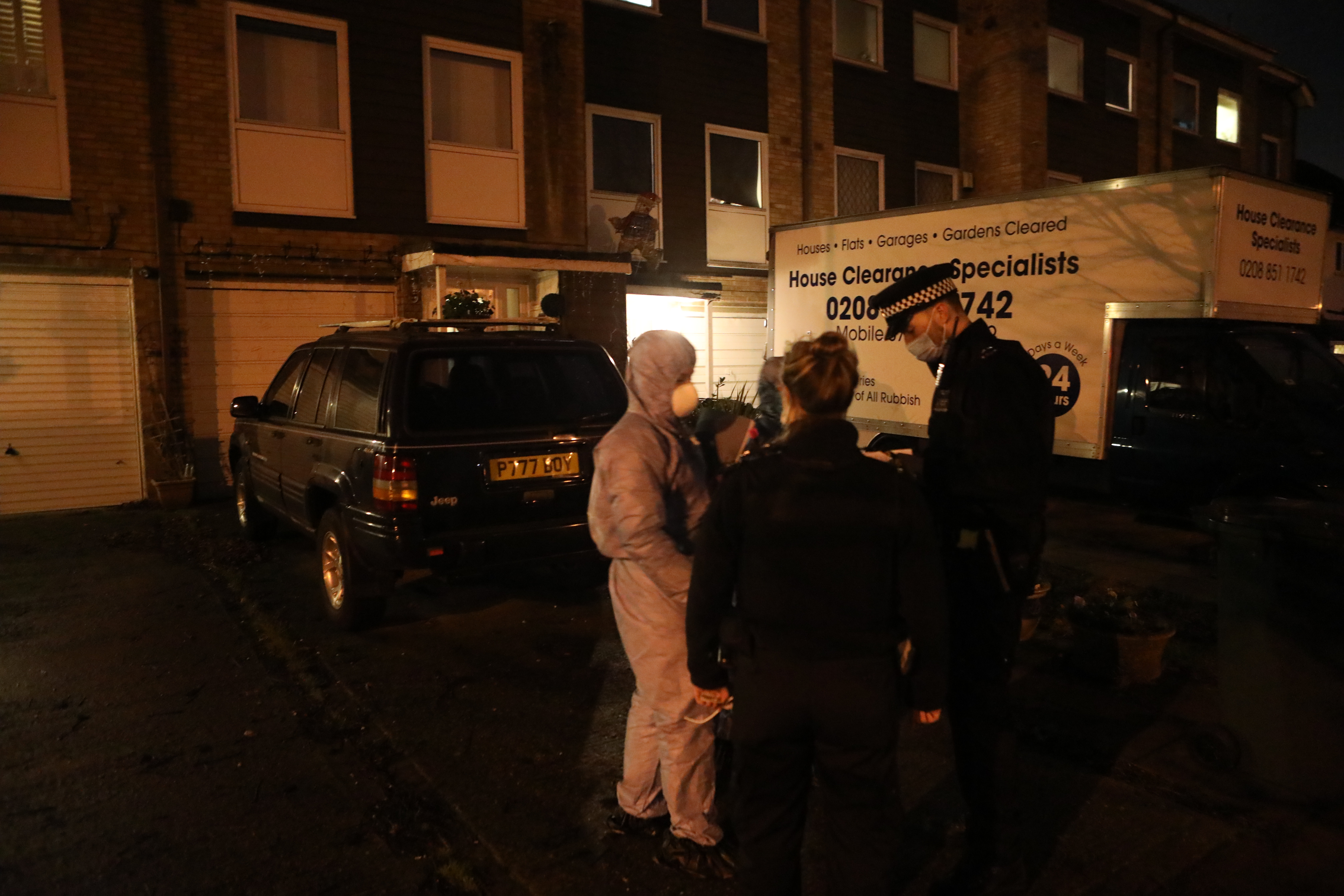 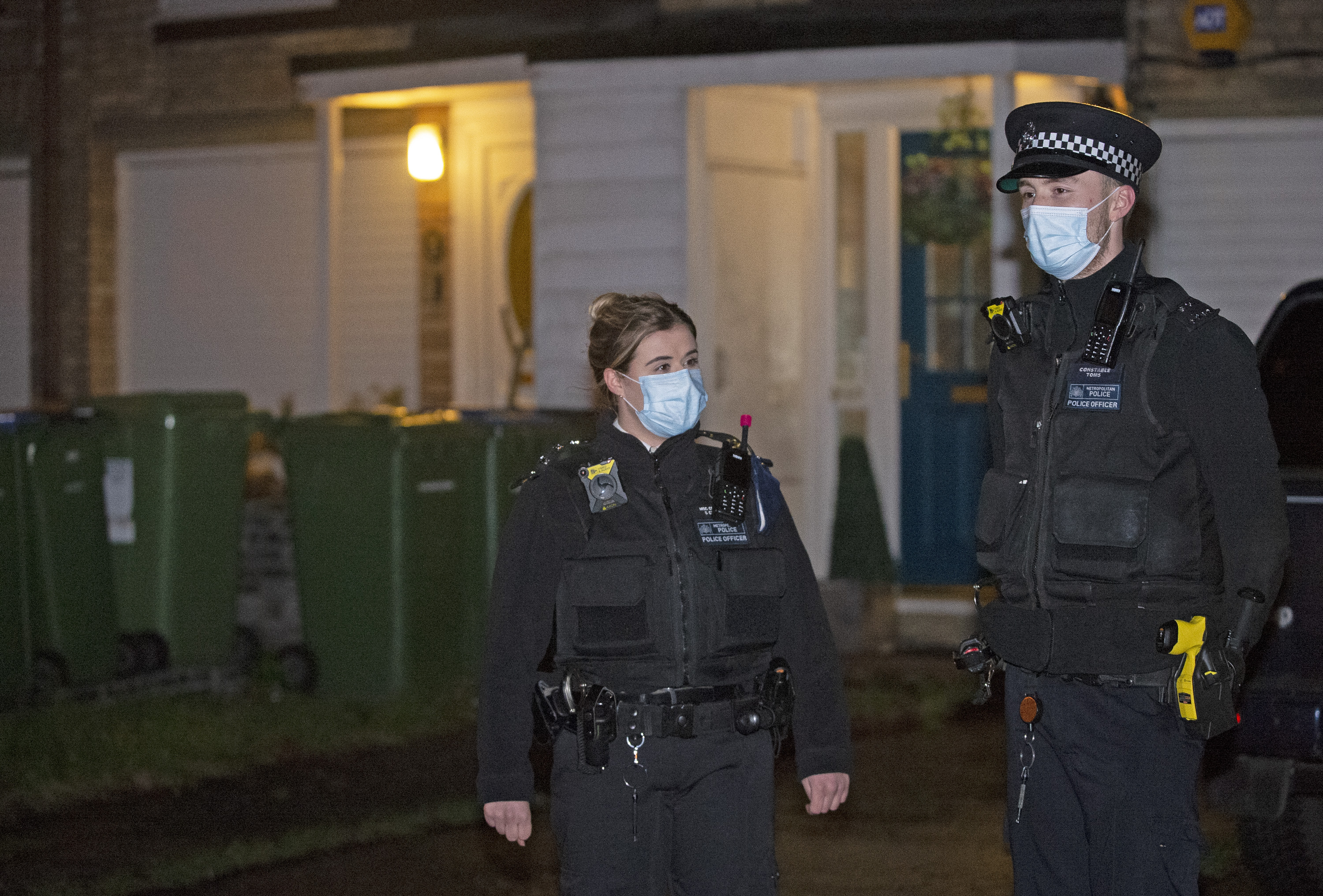