A breakdown of negotiations between health insurer HCF and the operator of several of Melbourne’s major private hospitals will see patients paying higher out-of-pocket expenses for treatment from February.

In an email to its 1.8 million members across Australia this week, HCF confirmed it had failed to reach an agreement with Healthscope, which runs Knox, John Fawkner, La Trobe and Ringwood private hospitals, as well as The Melbourne Clinic and The Geelong Clinic. 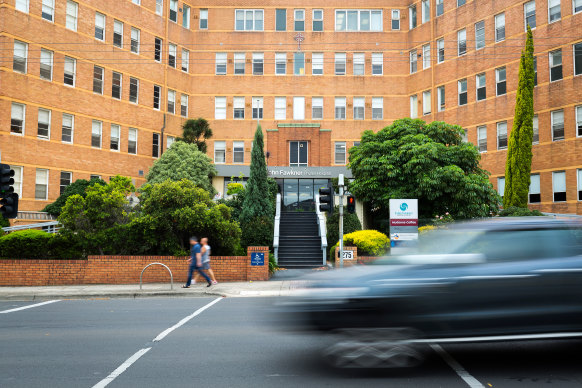 “Unfortunately, following lengthy negotiations, Healthscope has chosen to terminate the long-standing agreement with HCF,” the email read, informing members they would not be able to claim for treatment after January 31 or for pre-booked treatment after July 31.

The move could hurt some of the record 84,000 Victorians waiting for elective surgery who have already booked a treatment at a Healthscope facility, and who may need to pay more than expected for pain-relieving surgery.

“Unfortunately, Healthscope has put profits and recovery of lost margin due to COVID before patients and willingly acknowledge they will focus on servicing state public health waiting lists and self-insured over private health insurance members,” a HFC spokeswoman said.

“They’ve stated they are willing to go out of contract with all private health providers to pursue profits from state government hospitals trying to address long waiting lists. This would see the end of a partnership which has greatly improved the health outcomes of millions of Australians for over 20 years. 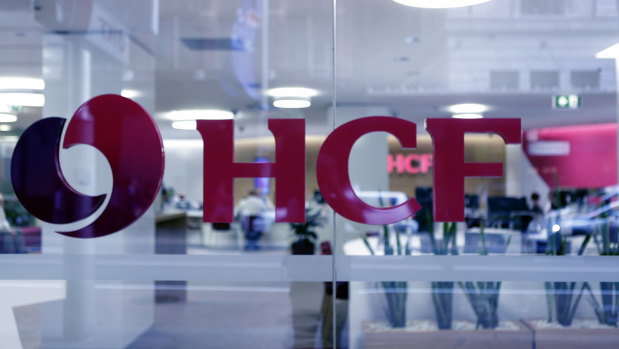 A Healthscope spokesman disagreed with this assessment of its priorities.

“While Healthscope does valuable work supporting the public health sector, our priority is providing quality care and treatment for privately insured patients, who represent the vast majority of our patient volumes,” they said, adding “the cost of providing this care needs to be properly and fairly funded by insurers,” the spokesman said.

“After this date, while HCF members can still be treated in Healthscope hospitals, they will face additional out-of-pocket expenses if they remain with their insurer.”

The spokesperson said it would continue to negotiate with HCF “in the hope of reaching an acceptable agreement”.

In August, Ramsay terminated its agreement with insurer Bupa under similar circumstances, having flagged its intention to do so months earlier. However, a new agreement was reached only a few weeks later.