THIS is the moment a school's Christmas performance went very wrong as fireworks suddenly exploded sending children fleeing for the lives.

Kids and grown ups were left screaming as the unplanned pyrotechnic displayed erupted in a storm of blasts, bangs and sparks. 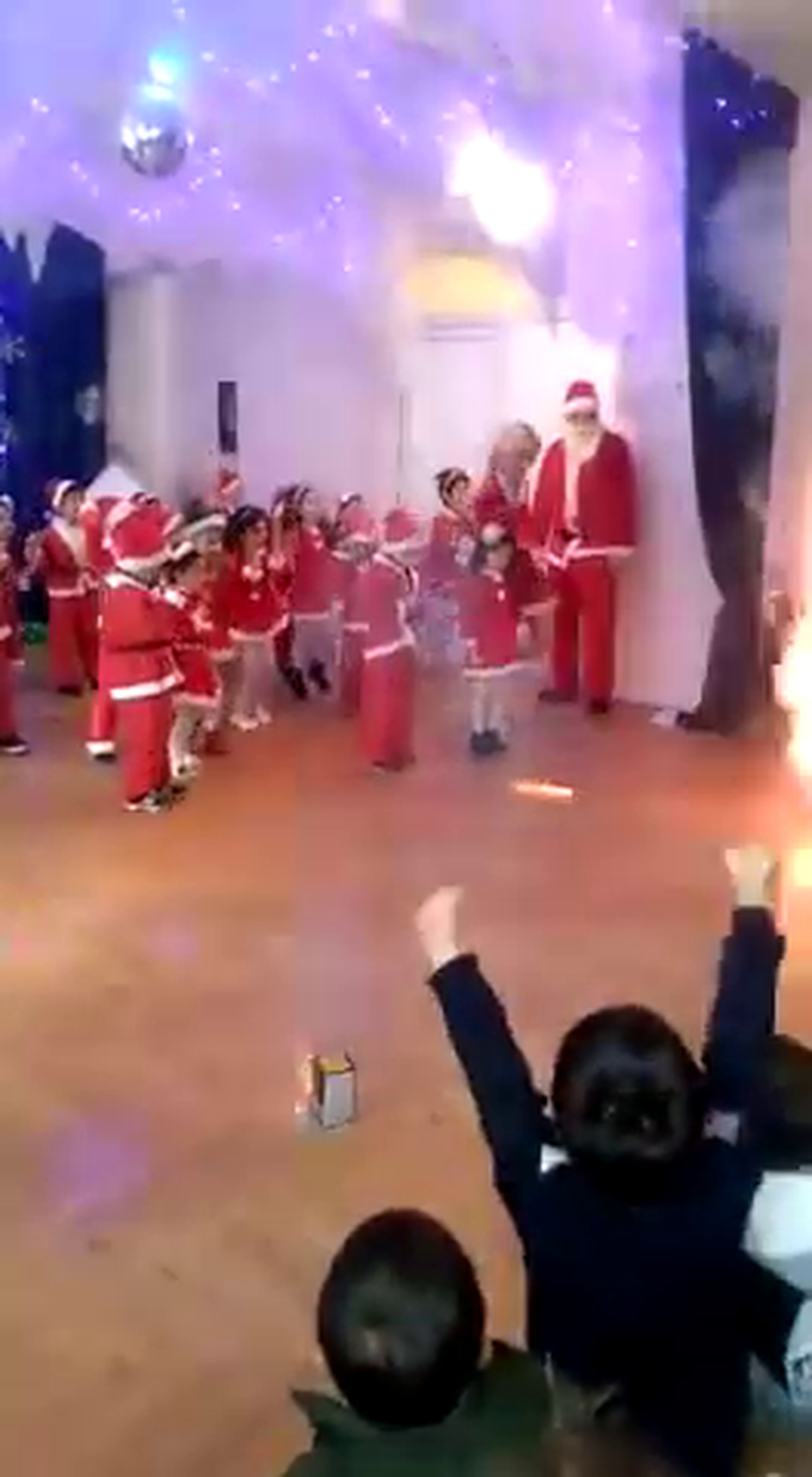 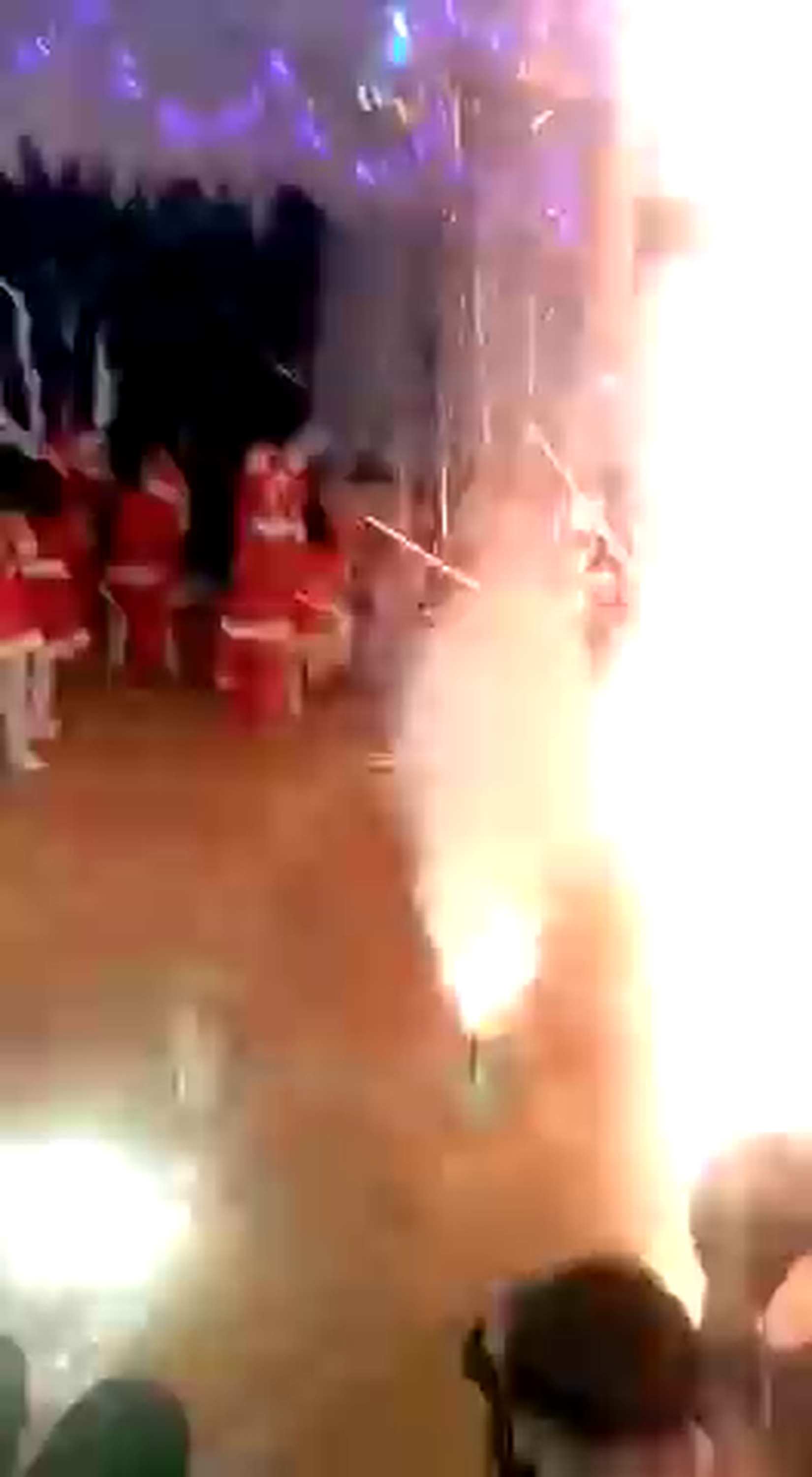 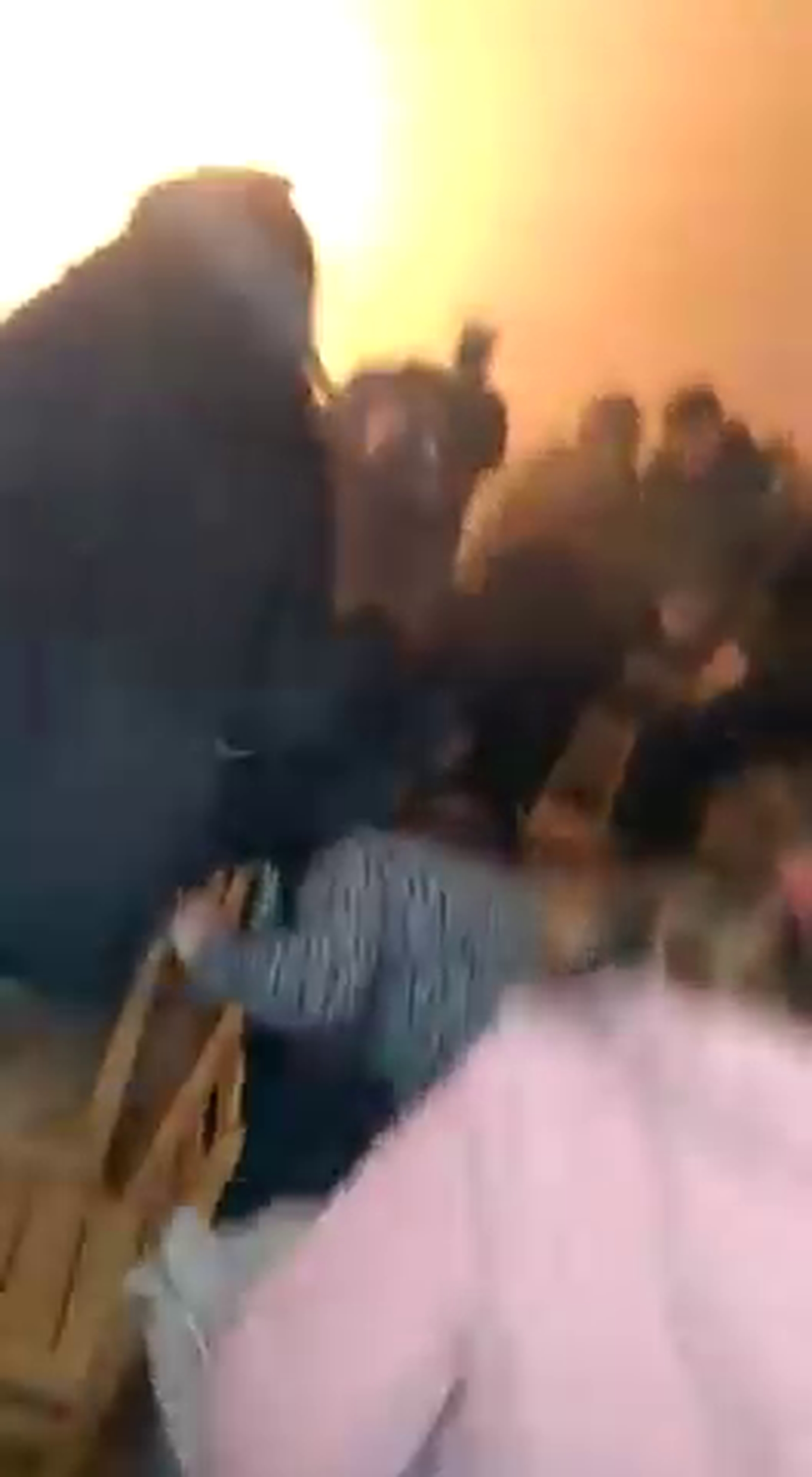 Booming explosions sound like a warzone as parents are seen covering their ears as the kids standing on stage dressed as Santa try to flee.

The terrifying footage captured the blind panic as people desperately attempted to find safety from the fireworks.

It is understood it was captured just as the children's performance was about to begin at the school in Kazakhstan.

Parents can at first be heard cheering and music is playing as the group in their festive outfits prepare to starting dancing and singing.

But before the show can begin there is a loud explosion – and the carnage unfolds.

Video of the incident has resurfaced on Reddit as it is believed to have been captured in 2018.

It is now believed anyone was seriously injured during the incident and no one was taken the hospital after the mayhem.

Kazakh police investigated the incident at the time.

"It seemed like shooting as if it was a terrorist attack or the nursery school was under siege,” said one report.

“There were load bangs, and bright flashes.

“Children and adults screamed, dived for cover, fled, and held their hands over their ears.”

It has been suggested that the school may have been wrongly supplied with outdoor fireworks rather than safer, smaller indoor pyrotechnics.