Follow
Home » World News » How old is Hillary Clinton, what happened in the US election, what is her net worth and how is her health?

HILLARY Clinton has made a name for herself working in the US government despite being married to former President Bill Clinton.

Hillary has since been laying low after serving a career in public service for nearly three decades. 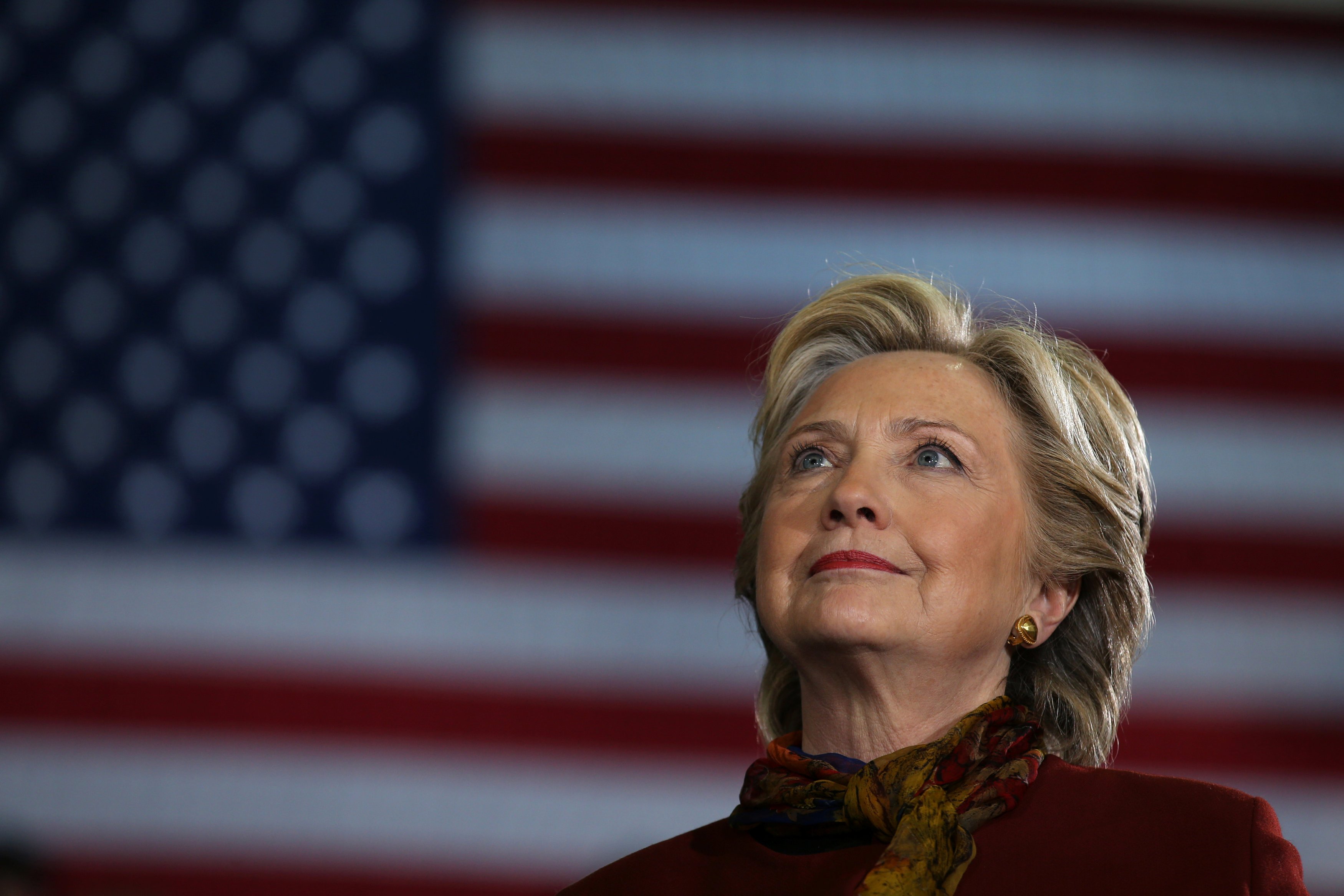 How old is Hillary Clinton and what is her net worth?

She became the first American first lady to ever win public office when she was elected to the US Senate in 2001.

And she became the first woman in US history to be named as the presidential nominee of a major political party in 2016.

According to Celebrity Net Worth, Hillary is worth $120million. 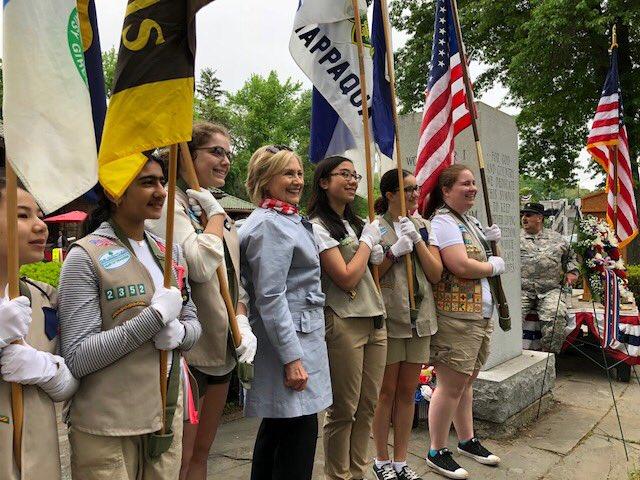 Did Hillary Clinton run for president?

Trump won the election with 306 Electoral College votes against Clinton's 232 – although she won more of the popular vote.

In a night of high drama, the New Yorker's promise to "Make America Great Again" paid off as millions of voters who Hillary dismissed as a "basket of deplorables" went to polling stations in their droves to paint the map of the US Republican red.

The 45th US President watched the results come in from Trump Tower before addressing his supporters from a nearby Hilton hotel.

In his first address as president-elect after a bitter campaign, Trump struck a unifying tone in front of crowds cheering "USA, USA".

He said it was "time for America to bind the wounds of division".

According to the Washington Post, Hillary spent $68.4million on her campaign – around $18million more than Trump.
Hillary had also run for president back in 2007 but failed to secure a win against Barack Obama.

After her loss, she then accepted a position as a US secretary of state for the Obama administration.

When did Bill and Hillary Clinton meet?

After Clinton graduated from Wellesley College in 1969, she pursued a law degree at Yale Law School in 1973, where she met her future husband Bill Clinton.

After serving as a congressional legal counsel, she moved to Arkansas and married Bill two years after meeting.

The couple went on to have one daughter, Chelsea Clinton.

Hillary's marriage was under scrutiny after Bill was impeached for having sexual relations with then-White House intern, Monica Lewinsky.

The first lady stuck by her husband's side and defended him, even sitting beside him during a White House press conference where he denied the allegations.

What has Hillary Clinton accomplished through her career?

Aside from being a lawyer and first lady, Hillary is a published author, philanthropist, public speaker, and diplomat.

She currently serves as the 11th chancellor of Queen’s University Belfast.

Hillary has also released various books throughout her career, including one alongside her daughter Chelsea titled The Book of Gutsy Women: Favorite Stories of Courage and Resilience.

In February of 2021, Hillary announced that she is co-writing her first fiction book with Louise Penny.

The book, a political mystery thriller, is titled State of Terror due in October 2021.

She has also launched an interview podcast in collaboration with iHeartRadio titled You and Me Both.

In August, it was reported that she and her team have been trying to charter flights out of Afghanistan for at-risk women amid the withdrawal of US troops, according to the New York Times.