A WOMAN quit her job after her boss made insane demands that staff stand up EVERY TIME he entered a room.

The Reddit user in the USA said it all started when she got a new job doing data entry for a small company. 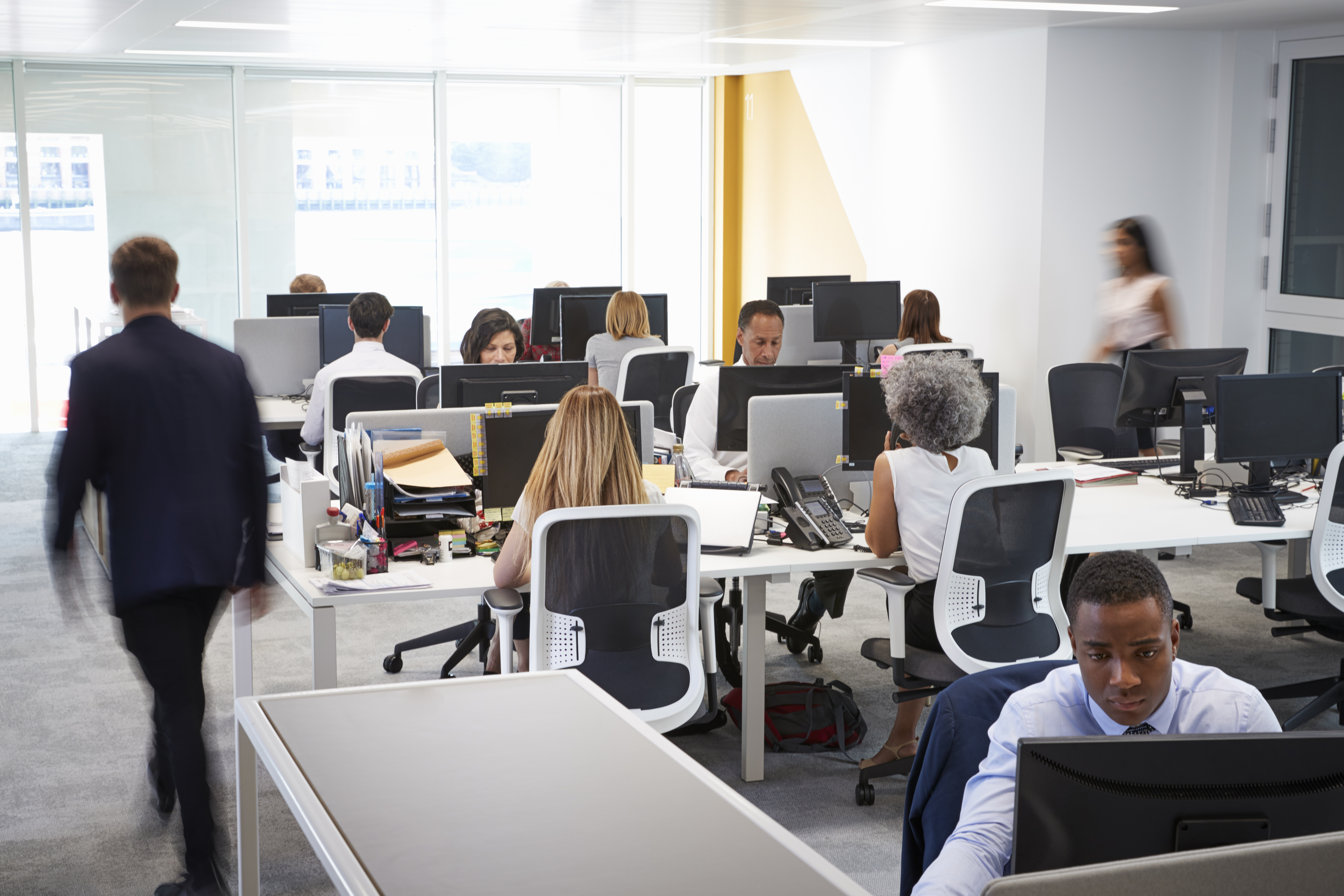 She said: "Around week one, I met the owner. It was always stressed to me how important it is to cater to the owner.

The woman said she was later called in by her supervisor and told that she'd be expected to stand up whenever he entered the room, "as a sign of respect and knowing his place in the business."

The employee then tells her co-worker with her appearing horrified at the news.

"She gets a scared look on her face and tells me she didn’t realise this was the new rule so she would start standing also," she explained.

"I feel like her reaction she have been the first red flag."

For the employee, things started to get worse come her third week in the job when someone took her boss's parking space.

"I’m working the front lobby and I see someone pull into his parking spot. I’m completely alone in the building and nobody told me he was coming in today.

"I call my supervisor who says he shouldn’t be coming in but as she’s saying this and i’m on the phone with her, he walks in and walks past my desk.

"As I’m on the phone, I don’t say anything to him, my first mistake. I also don’t stand, my second and biggest mistake."

The woman smiled back at her boss but this "wasn't nearly enough" as her colleague "freaks out" before getting reprimanded by her supervisor.

Despite not getting fired, she was told to take some time off to think about what she did.

"I got a call at home stating that what I did was so detrimental to the business that I need to not come in the next day to think about what I done," she added.

"Unpaid, of course. I was livid, but it doesn’t end there. Friday morning I came in after my unpaid day off, and I was called into my supervisor's office."

The employee got scolded again and told she was getting "written up" for the "incident" and it was a surprise she wasn't getting fired for it.

She explained: "The boss's was also due to come in later that day to reprimand me also, as he does not do any of this himself.

"I tell my supervisor that I'm thankful for the opportunity but that this is insane, and I leave.

"I have never in my life heard of this before and I am still reeling from this terrible experience."