IAN Huntley calls his former lover Maxine Carr a liar in the prison tapes but says: “I wish her every happiness.”

The Sun has revealed how Carr, now living under a secret identity, married in a lavish white wedding in 2014. 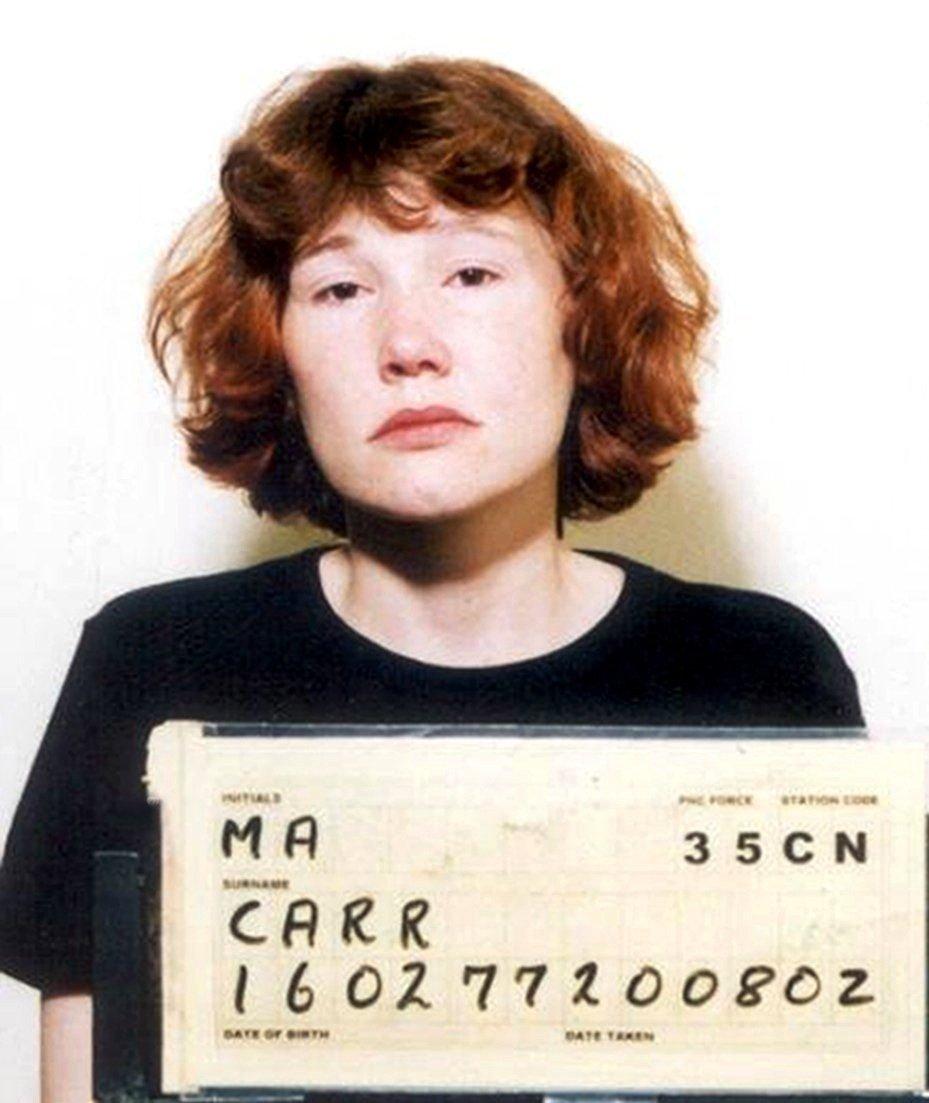 On the recording Huntley denies still being in love with her but says: “I wish her all the very best. I hope she is happy in what she is doing.

“I just hope she has found happiness.

“I hope she has been able to move on from all this.”

Former teaching assistant Carr, 37, was jailed for giving Huntley a false alibi after he killed Holly and Jessica.