A STUNNING £5million home with beachfront views, a steam room and a bizarre secret in the kitchen has been sold.

The coastal home was owned by Angela Fleming, the window of the late Aussie supermarket pioneer Jim Fleming. 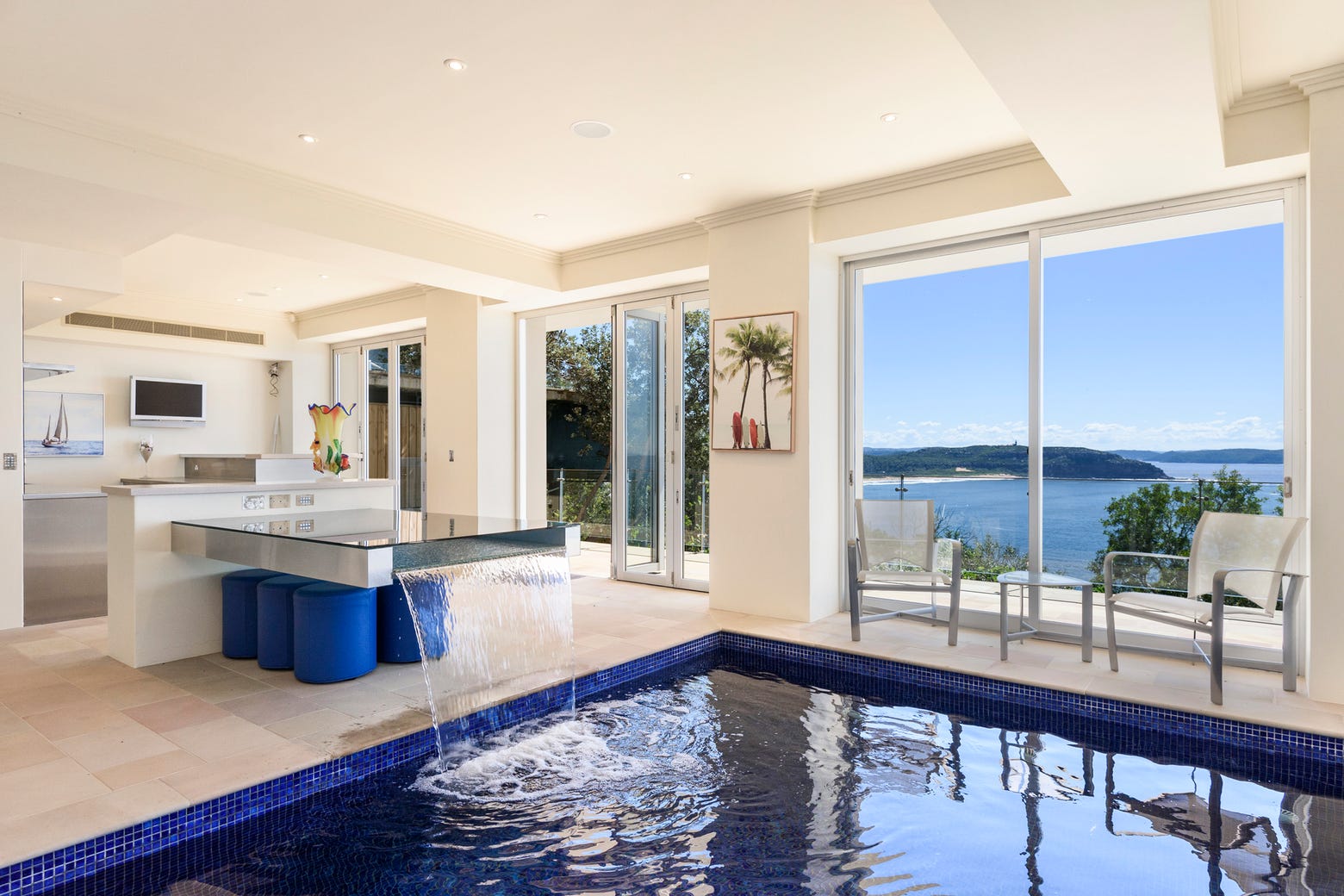 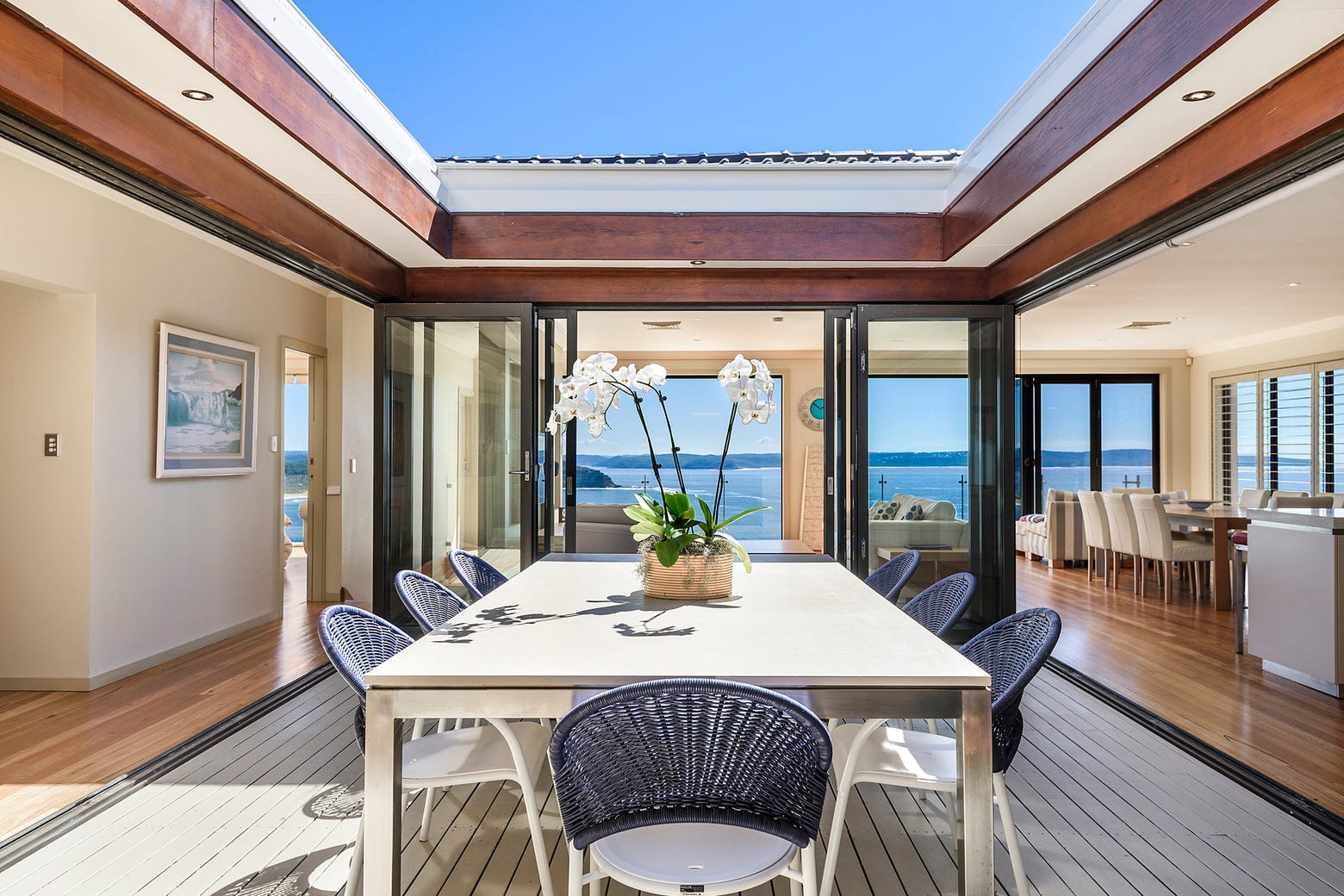 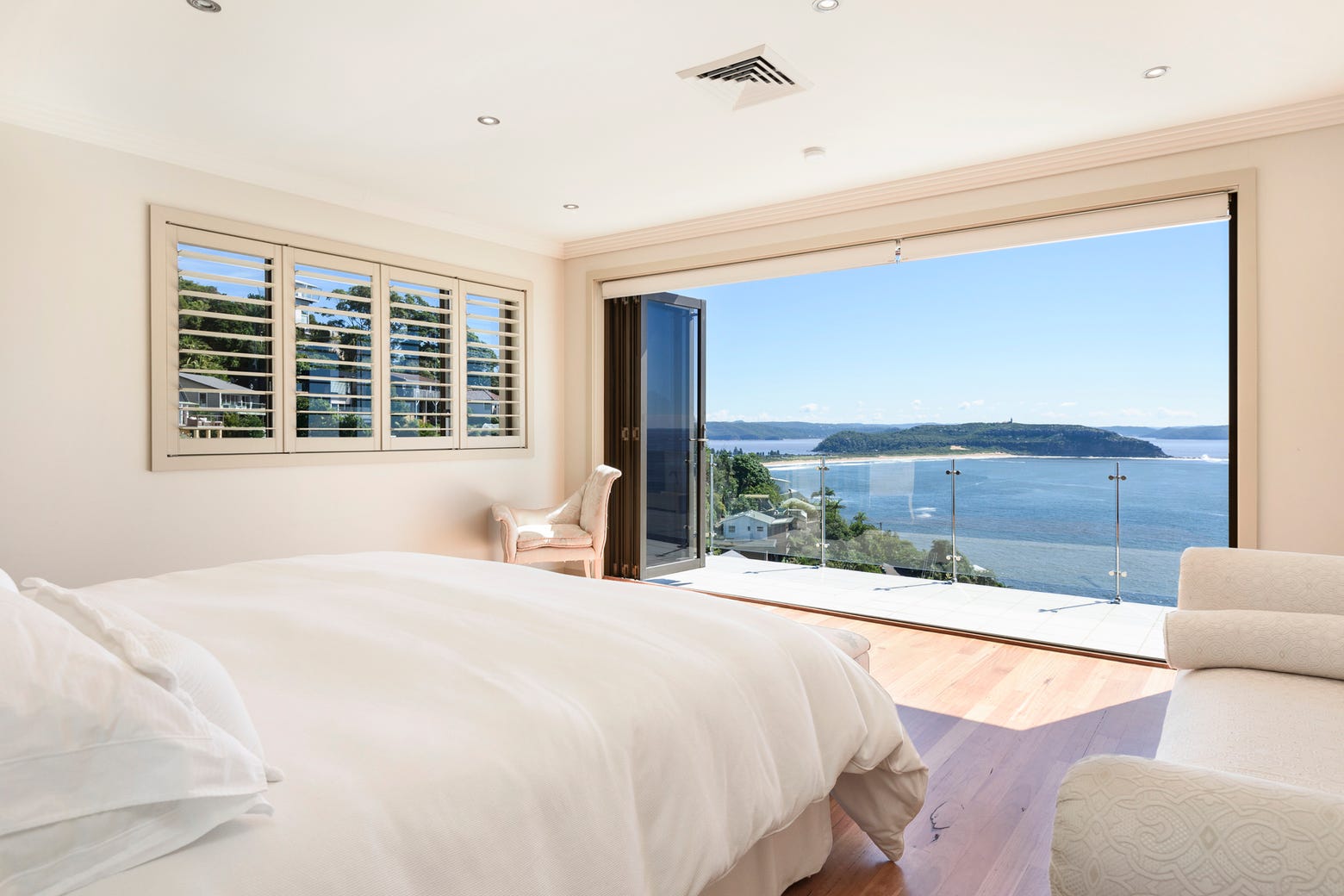 The four-bedroom home in Palm Beach, a suburb in the Northern Beaches in Sydney, comes with a very unusual touch to the kitchen.

Some kitchens have fancy fridges, or perhaps a built-in coffee machine – but this house has an indoor pool beside the kitchen table.

And it's not just a pool, it's also a water feature – where water cascades from the 'floating' table.

Within the multimillion-dollar property's three levels, with a steam room nestled away for the new owners to enjoy.

The first Flemings stores were opened in Sydney in 1930 by Jim's uncle, George Fleming, and his father, Jim Fleming Sr. 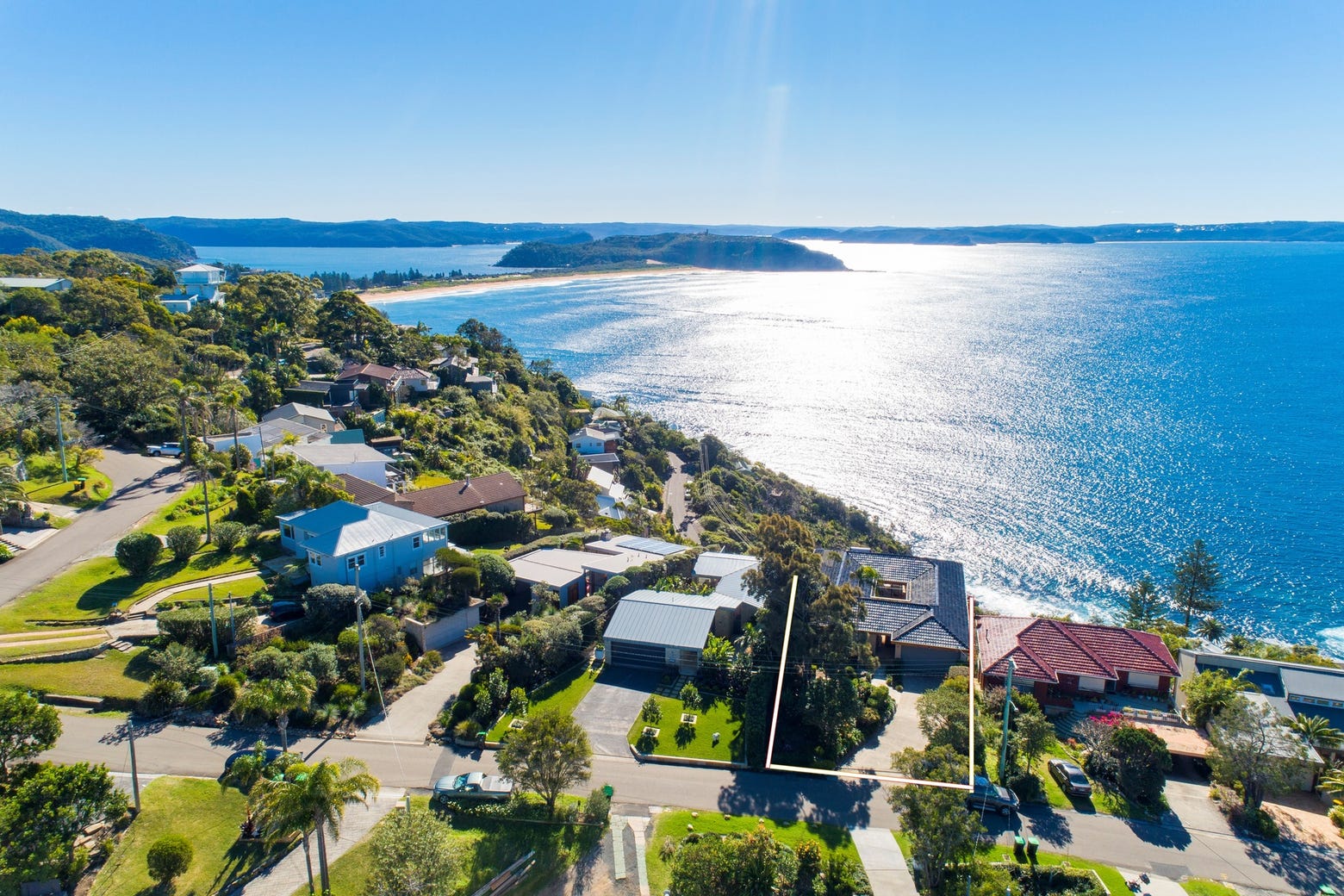 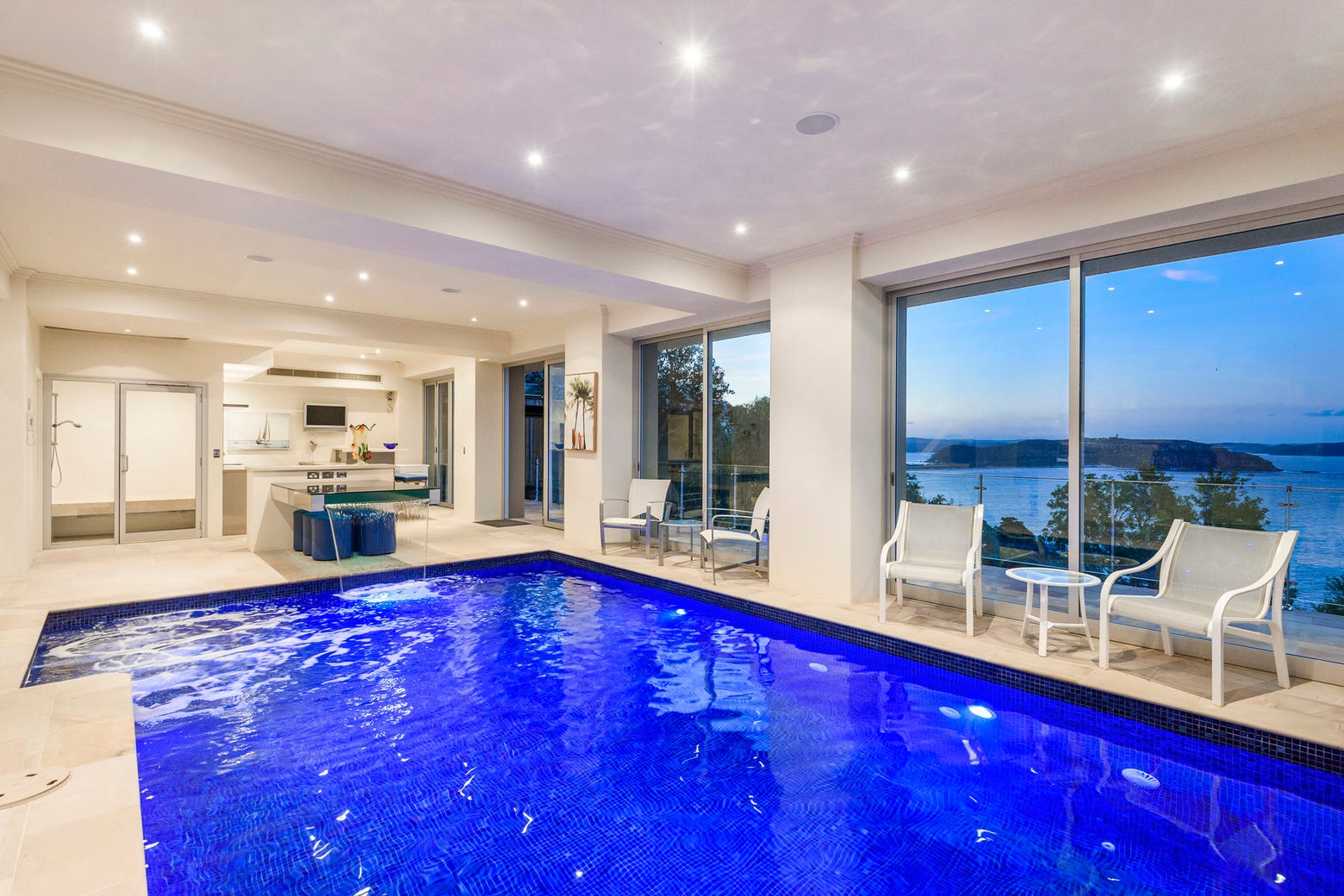 Thirty years later, Jim and his father sold their 55 outlets to Woolworths for just over £5million – the equivalent of roughly £72million in today's currency, according to figures from the Reserve Bank of Australia.

A dining terrace in the centre of the sprawling property means guests can nibble on lunch as they soak up the glorious sunshine.

The views of the sea can be seen in nearly every room, thanks to floor-to-ceiling windows.

It's surrounded by water on three sides of the property – Pittwater to the west, the Pacific Ocean to the east and Broken Bay to the north at the mouth of the Hawkesbury River – the area is renowned for being the playground of Sydney's elite.

It's not an unusual sight to see seaplanes carrying the rich and famous to enjoy sun-drenched weekends in New South Wales.

Palm Beach is also where Home and Away is filmed and has been since 1988.

The house was on the market for just 54 days with father and son real estate team David and BJ Edwards of LJ Hooker, last sold in 2007 for $6.55million.

The home was designed by the same architects behind Paramount. 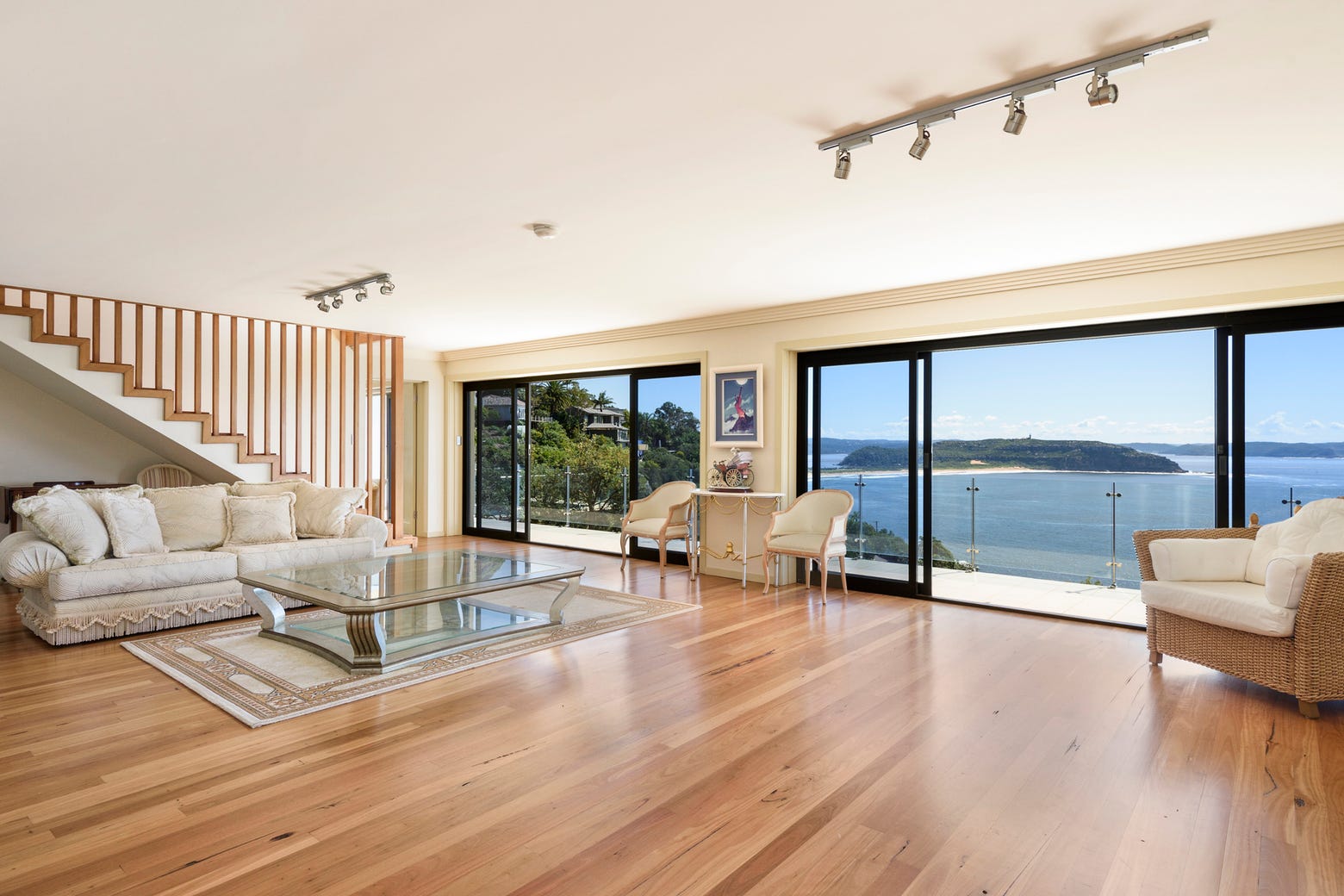 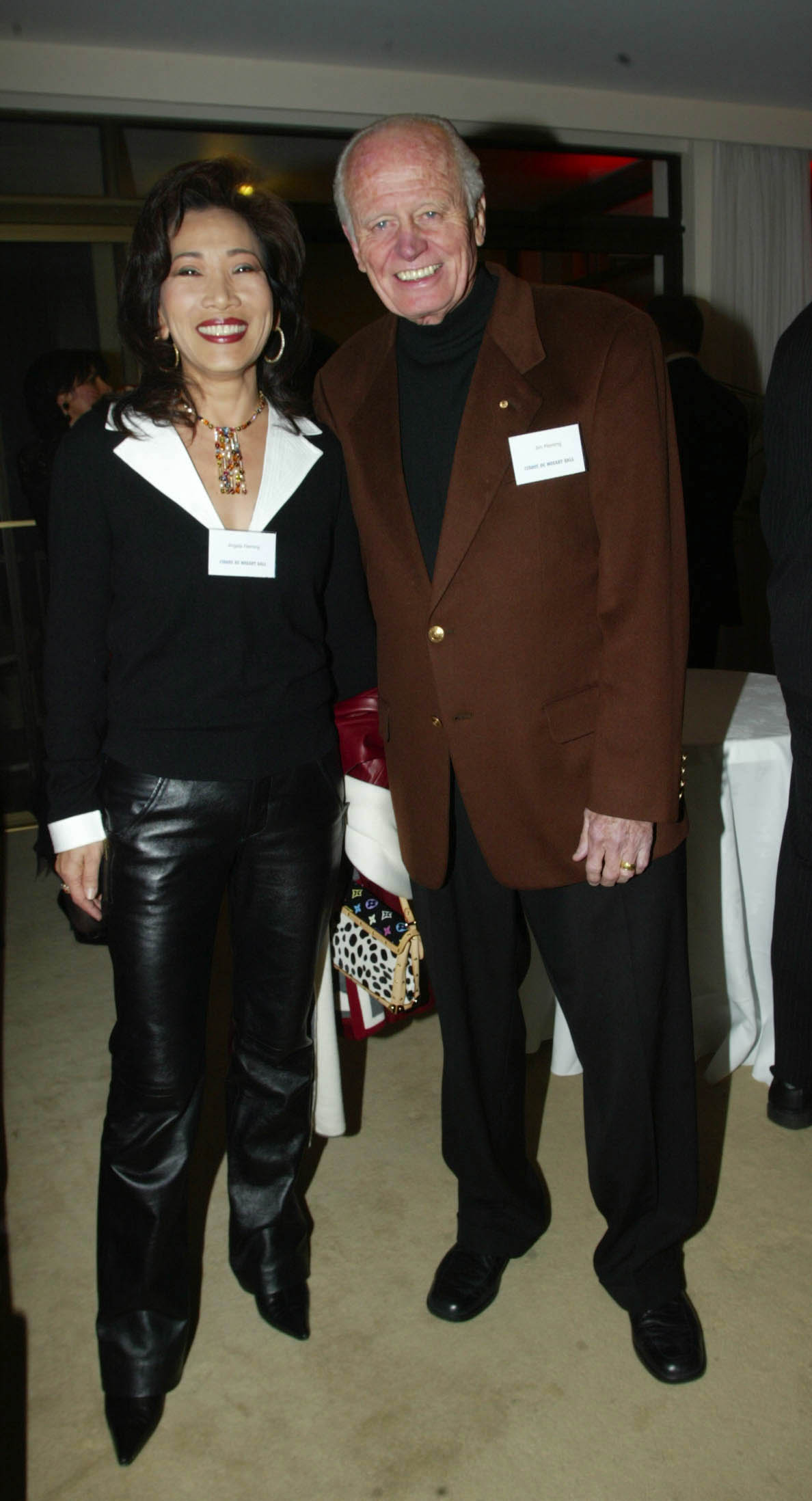 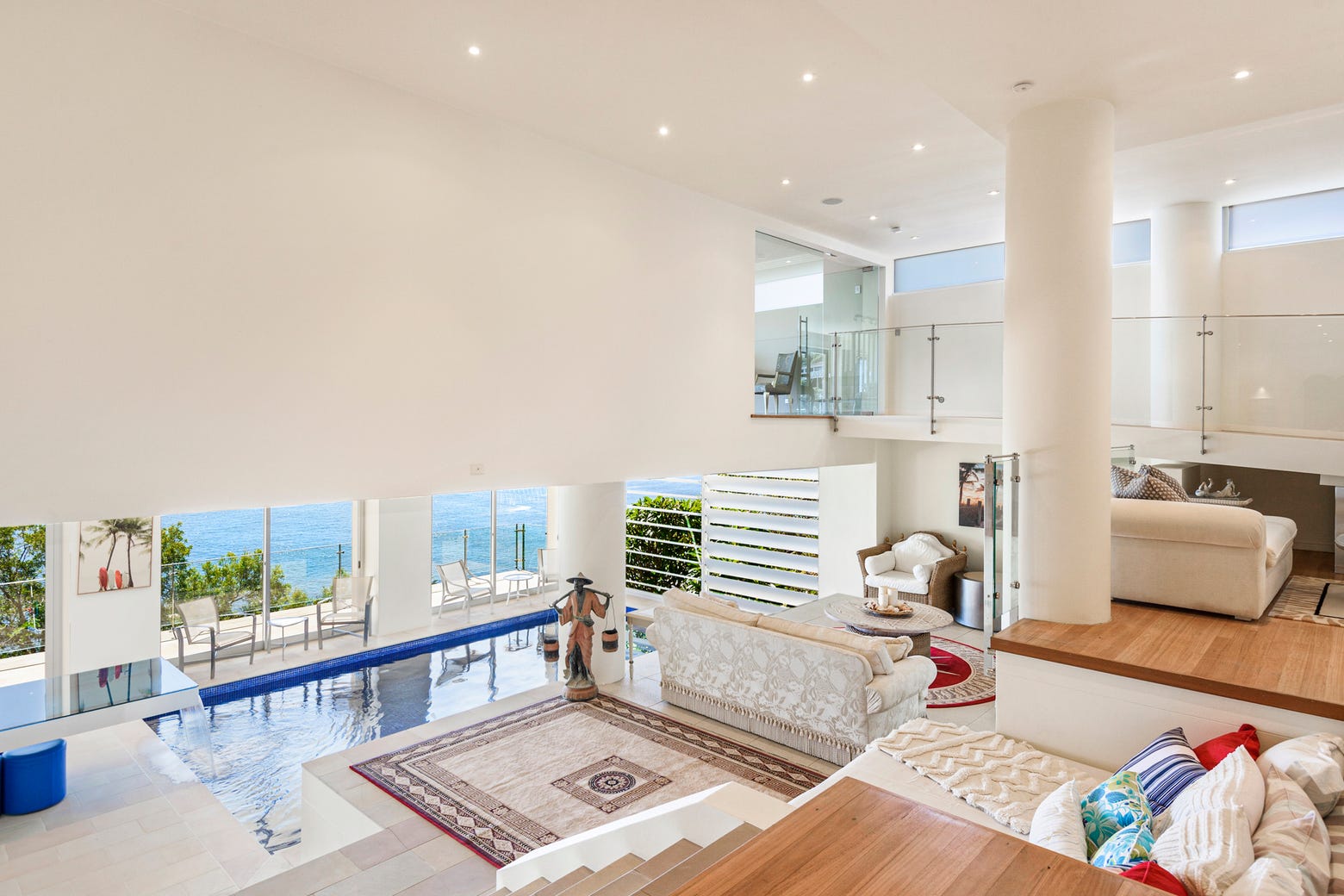