INCREDIBLE pictures show the moment doctors found a so-called ‘stone baby’ inside the womb of an elderly woman.

The rare condition sees a calcified fetus called a lithopedion carried around for decades without the woman realising it. 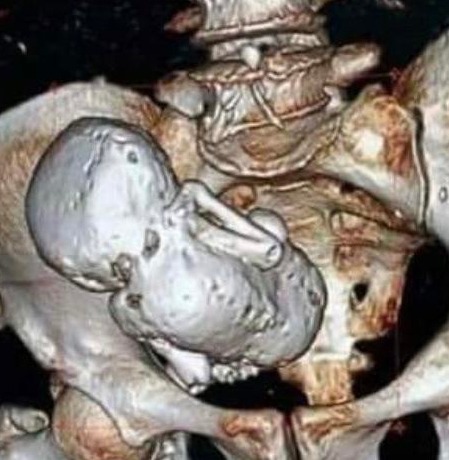 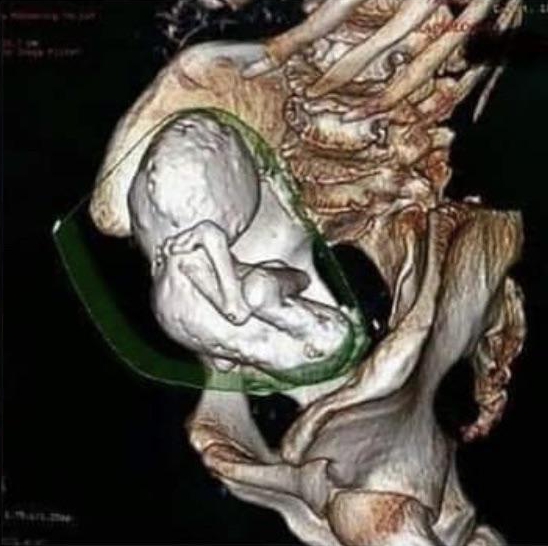 The pictures show the results of an x-ray scan carried out by doctors on a 73-year-old woman in Algeria.

The woman carried the fetus, weighing 4.5 lbs and aged seven months, for 35 years.

But she enjoyed a good quality of life and was not harmed by the fetus, Al Arabiya reports.

The old woman has previously undergone medical treatment yet the doctors didn’t discover the unborn.

A lithopedion is created when a pregnancy forms in the abdomen rather than in the uterus. 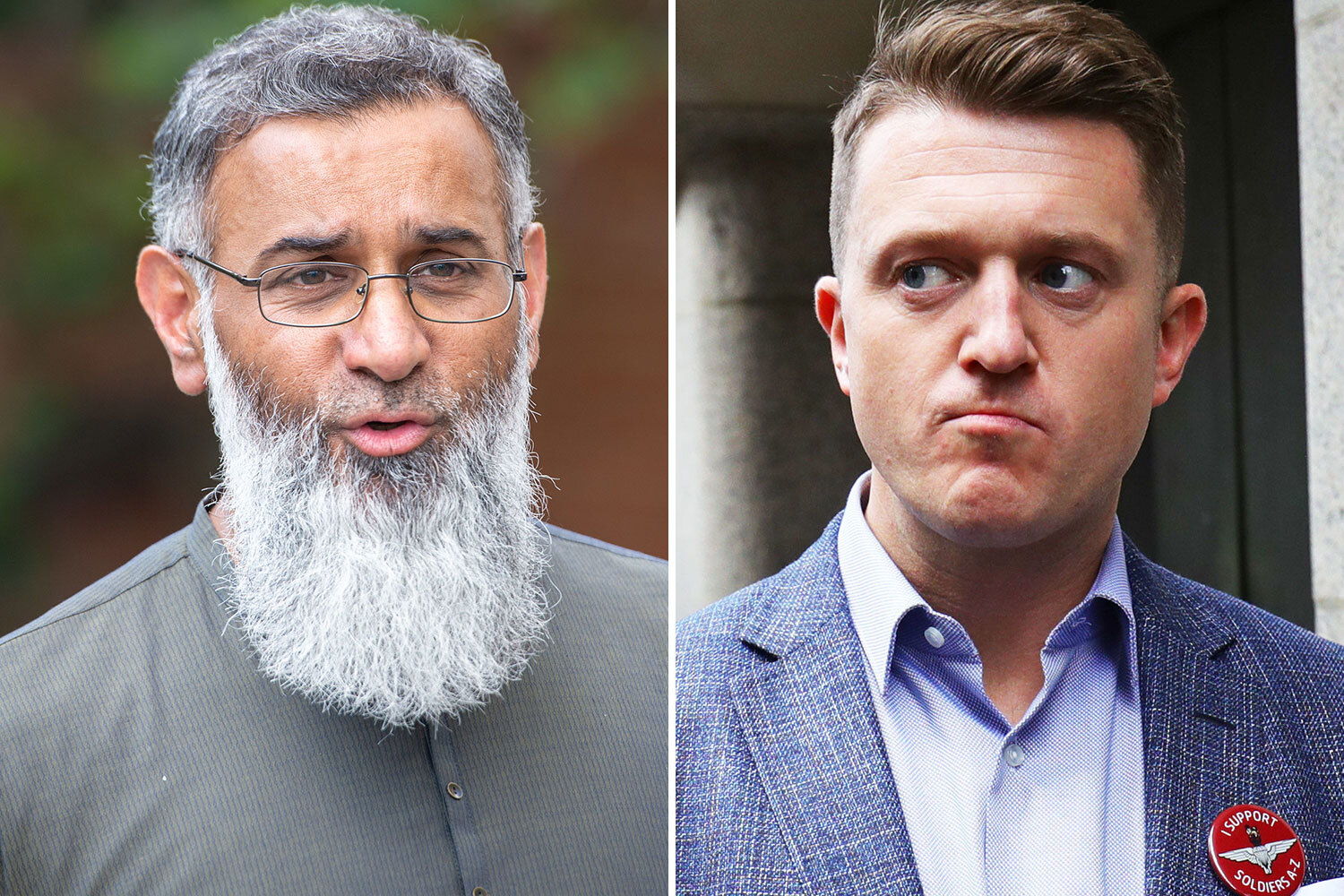 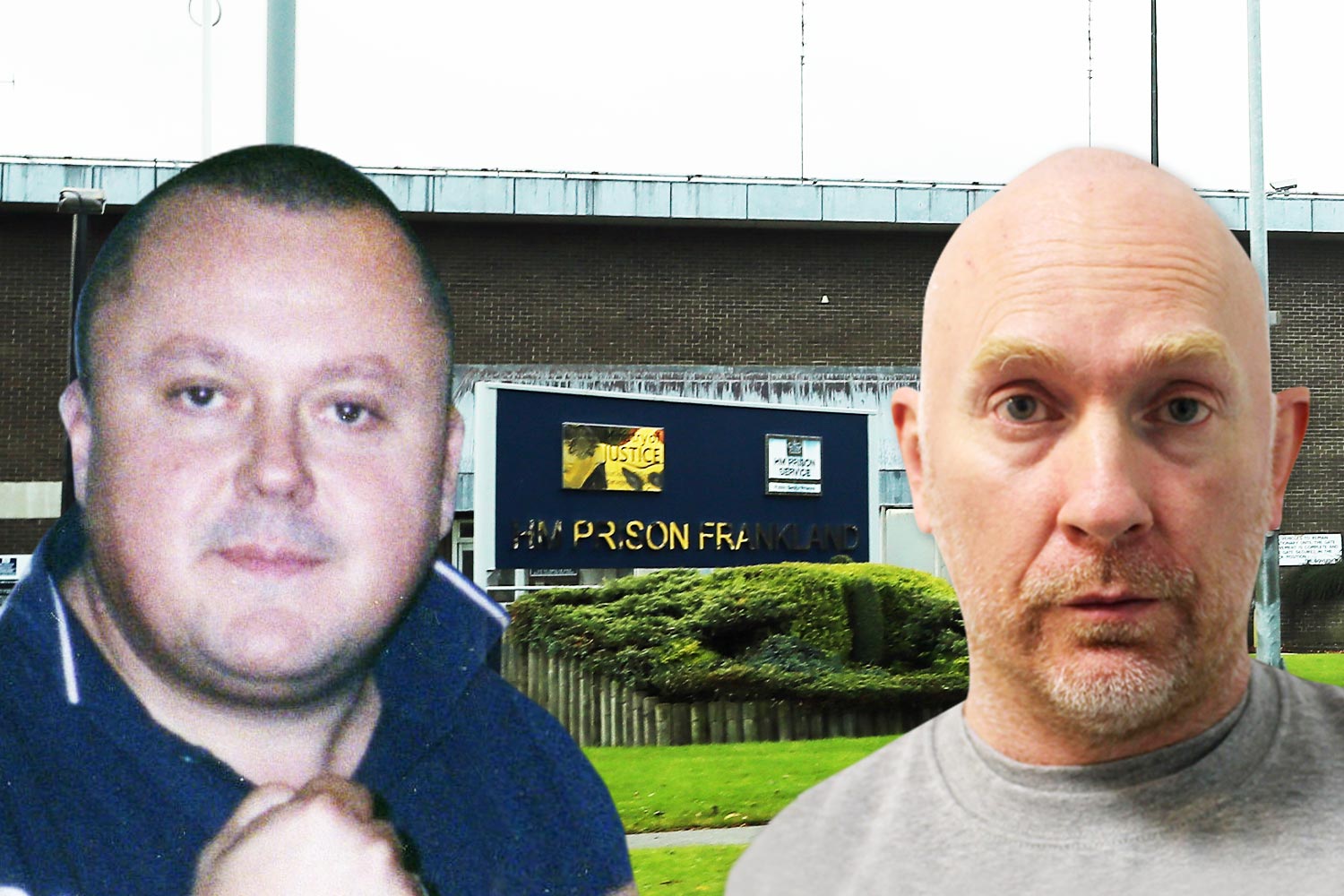 When the pregnancy ultimately fails, usually because the fetus does not have enough blood supply, there is no way for the body to expel the fetus.

As a result the body calcifies the fetus turning it to ‘stone’ using the same immune process that protects from any foreign object detected in a person's system.

But also means the ‘stone’ baby can remain in the abdomen undetected for decades.

"Most of the time people find these and [sometimes] even after they're found and don't do anything about it because they're totally asymptomatic," Dr Garcsi told ABC News.

According to a 1996 paper in the Journal of the Royal Society of Medicine, only 290 cases of lithopedion have ever been documented by medical literature.

The earliest is that of a 68-year-old French woman Madame Colombe Chatri.

The she had an autopsy after her death in 1582 she was found to be carrying a fully-developed stone baby in her abdominal cavity.

Chatri, whose abdomen was said to be “swollen, hard and painful throughout her life,” had been carrying her stone child for 28 years.

Back in 2013, an elderly Colombian woman was stunned when she went to the doctor for pelvic pain and was told the pain was caused by a 40-year-old ‘stone baby’.

In 2009, a Chinese woman Huang Yijun, 92, had a stone baby removed which she’d been carrying for well over half a century. 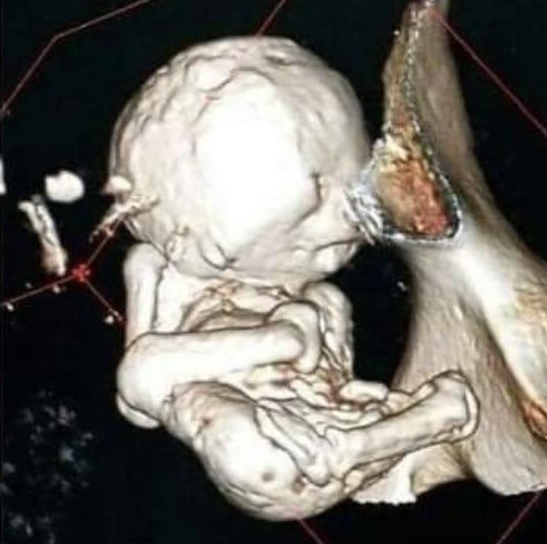