THE best pub in Britain has been revealed – here's why customers keep going back.

The Tamworth Tap, West Midlands – set inside a quaint 16th century shop front – offers visitors the chance to enjoy a pint while soaking up its rich history. 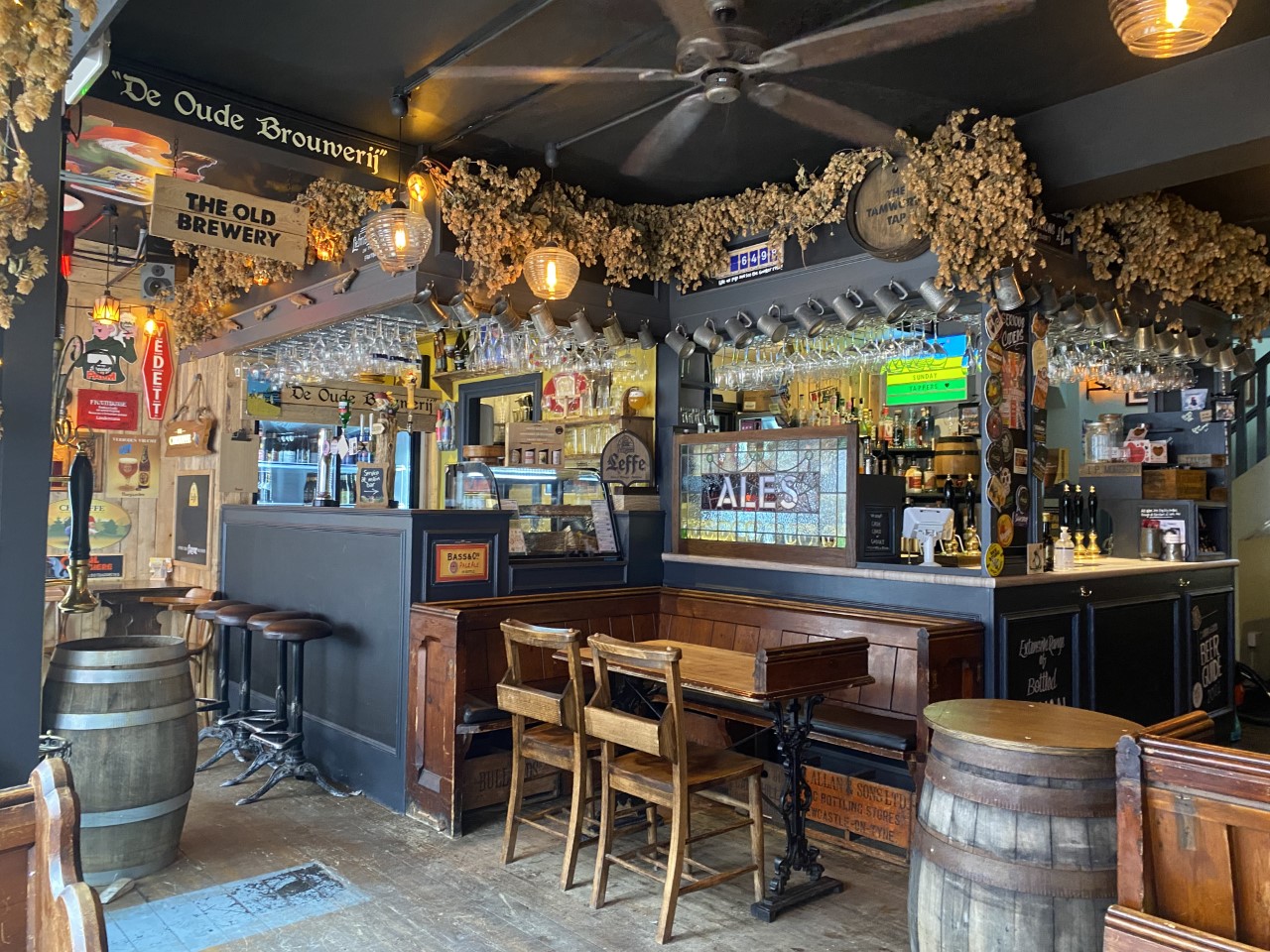 Located bang in the middle of Tamworth's Norman castle grounds, the pub is the current champion of CAMRA's Pub of the Year competition.

Its décor features original Tudor architecture making it the perfect cosy spot to warm up in this winter – while a beautiful courtyard beer garden would be ideal in summer months.

Tamworth Tap boasts an impressive rags to riches tale, as just five years ago it was sitting empty, waiting to be discovered. 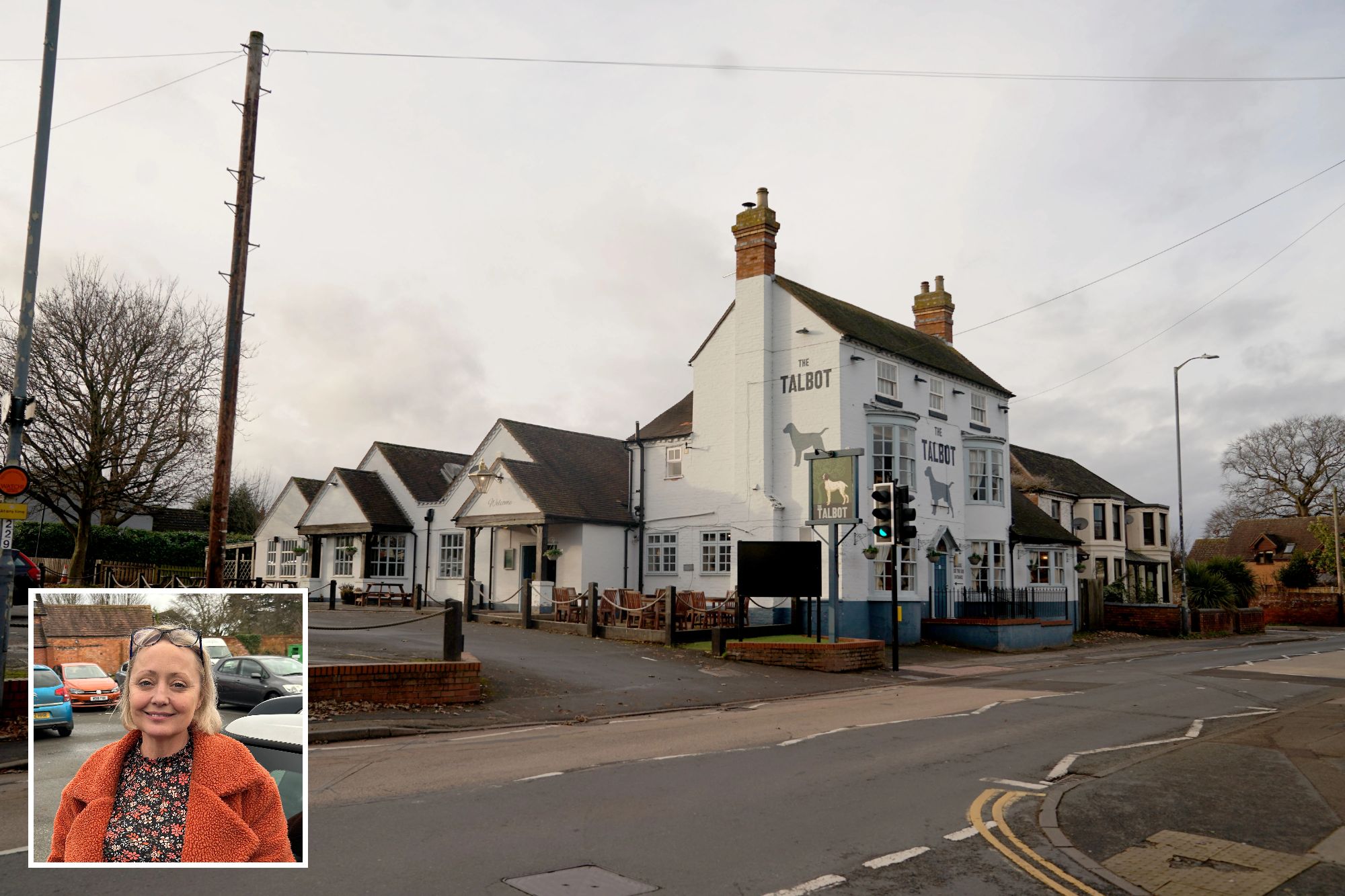 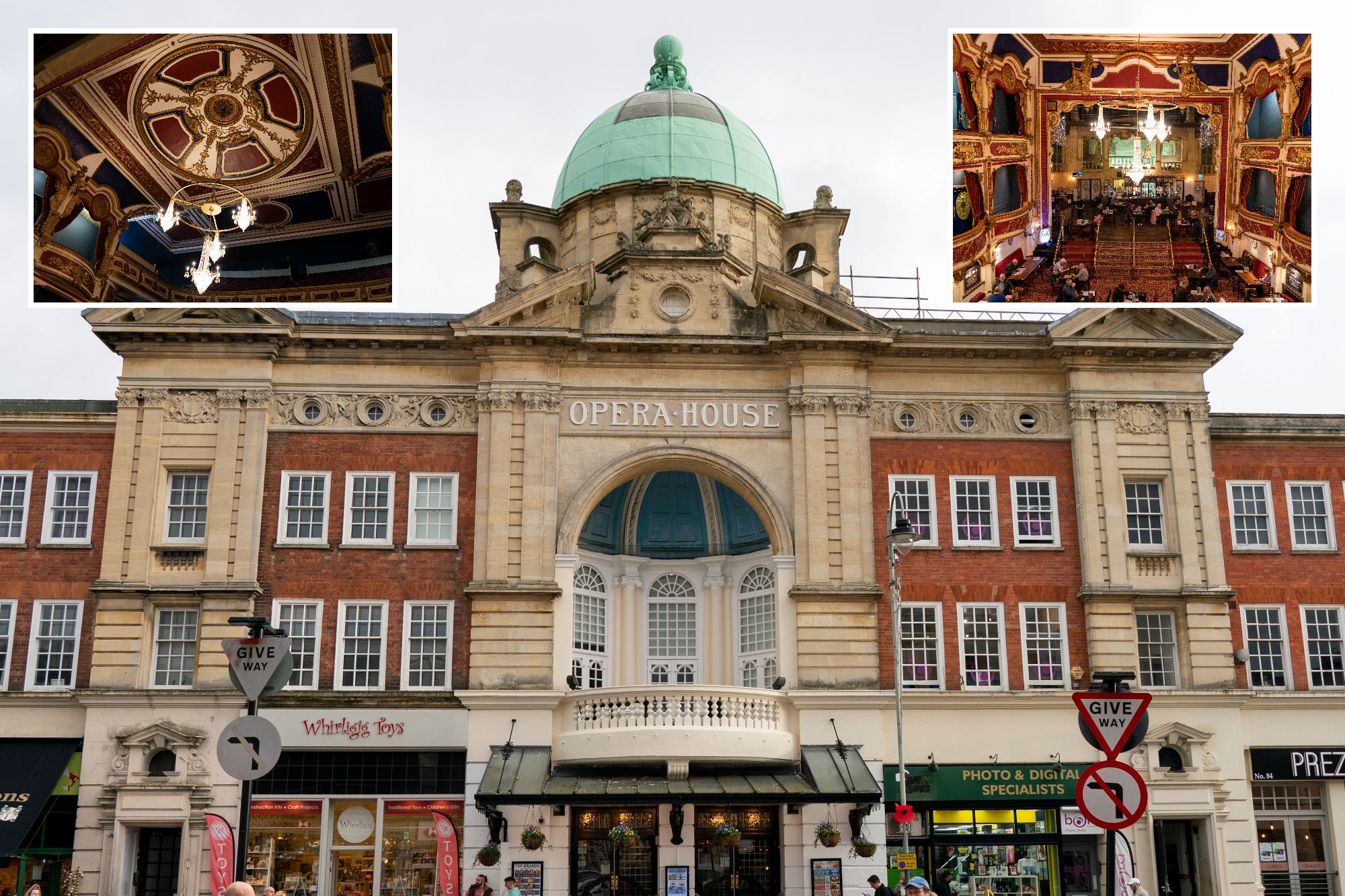 Customers can sit back and relax with their drinks while enjoying live music performed in the courtyard, adding to the welcoming atmosphere.

George and Louise Greenaway, from the Tamworth Tap, told Birmingham Mail: "We can’t express how much this accolade means to us. CAMRA values have been at the core of everything we have done since we opened our doors, so we’re absolutely thrilled to have won this year’s competition!

"Pubs are its people, and we are surrounded by the best. We’d like to give a special mention to our amazing customers, affectionately known as ‘Tappers’, and to the truly terrific ‘Team Tap’ who make it all possible!"

The CAMRA judges described the venue as " an absolutely delightful experience" with motivated and friendly staff.

"Since it opened five years ago, ‘The Tap’ has gone from strength to strength. There's always new offerings, changes and innovations every time you visit.

"It has beer brewed on the premises, fantastic, knowledgeable staff and comfortable old-world décor. Add to this an award-winning rustic outdoor drinking area overlooked by Tamworth Castle and you have a pub catering to all tastes." 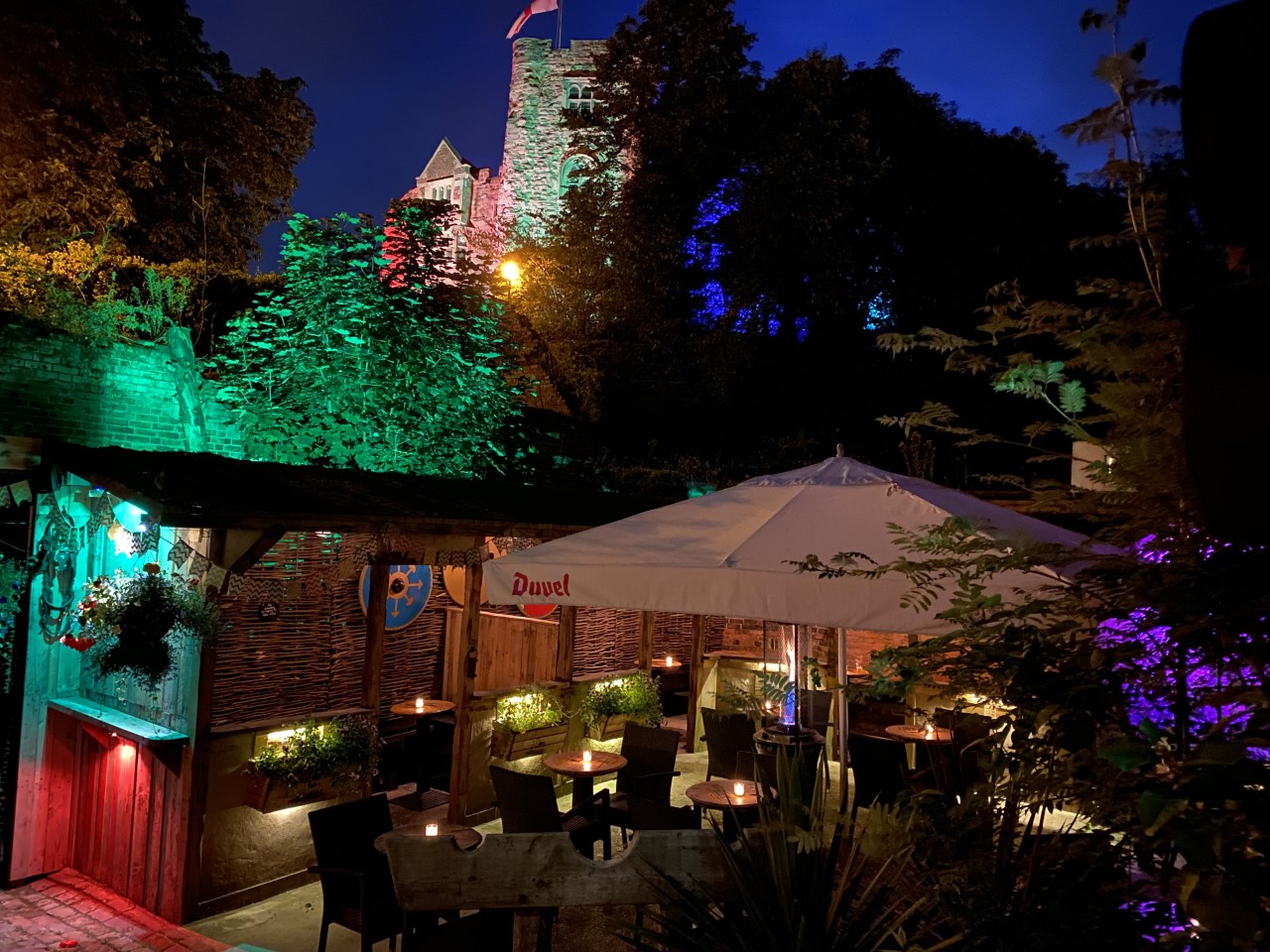