A FAST-growing megachurch is dealing with a scandal after its pastor was allegedly caught half-naked at his home with a married employee by shocked worshippers who had stopped by to surprise him.

Volunteers with the Venue Church in Chattanooga, Tennessee, received more than they bargained for last November when they decided to visit Pastor Tavner Smith at his home – only to discover him wearing his boxers and a fellow female worshipper wearing just a towel. 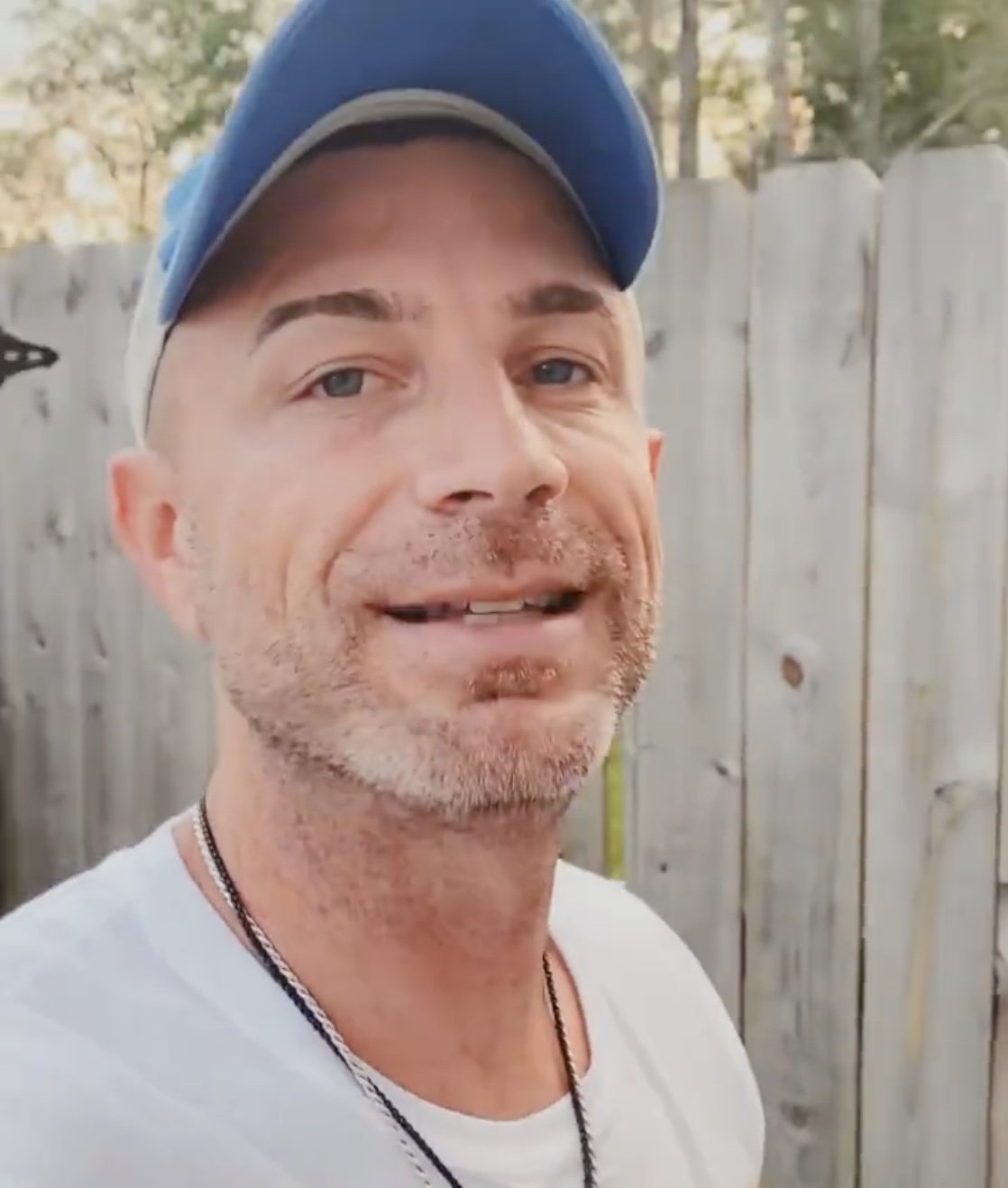 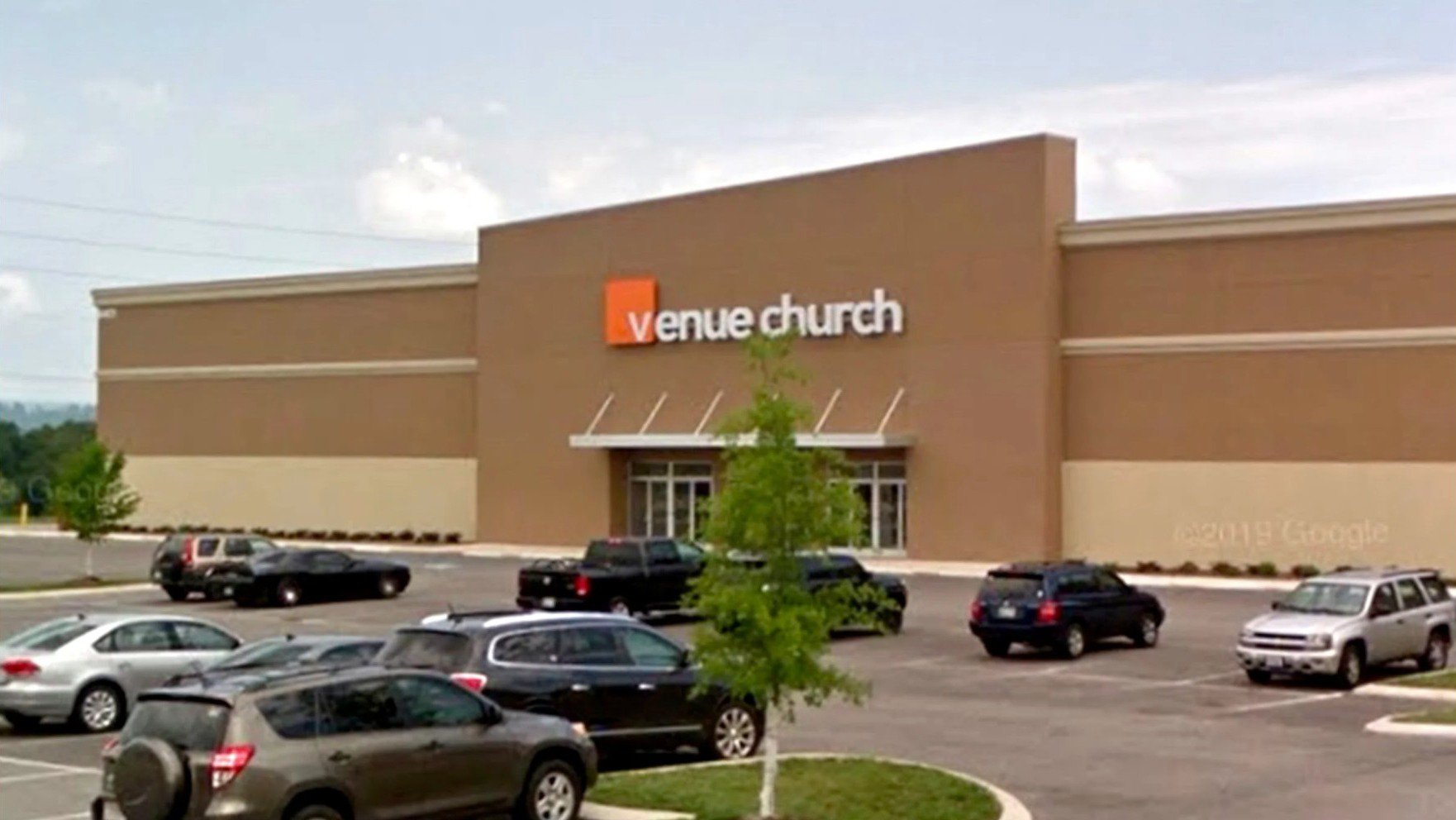 The scantily-clad woman found to be in Smith's company, who has not been named, was reportedly married to another worker at the church.

Smith and the woman allegedly tried to avert any suspicions by telling the group of volunteers they had been making chili and hot dogs and had accidentally spilled some of it on their clothes, according to the Daily Beast.

However, the volunteers were apparently unconvinced, with one of them telling the outlet: "I don’t think none of us was that dumb.”

“If she dropped chili on her clothes, why are you in your boxers?” she recalled thinking. “Was y’all like, throwing chili at each other?”

According to the source, it had long been suspected that the pair were having an affair.

Smith, who was married with three children at the time, is said to have started spending more time with the co-worker in 2020.

One volunteer said she saw the pair having frequent one-on-ones in his office; a second said she noticed them exchanging gushy messages on social media.

As rumors of their apparent romantic entanglement continued to spread, one church member is said to have confronted Smith and the woman, but both denied having an affair.

Then, in January 2021, Smith announced that he and his wife Danielle Lancia were getting a divorce. A reason for their untimely split was never offered.

Shortly after, a video surfaced of Smith and the female co-worker kissing in a public restaurant.

"At that point, we were just kind of like, 'OK that's the physical evidence,'" the former member told the Daily Beast. "That was the moment that we were like, 'That's what we needed.'"

Smith hastily called a meeting to address the video, which by this time had started circulating on social media.

The former church member and her husband attended the meeting, describing Smith as evasive and nonchalant, claiming also that he refused to answer questions directly.

“I think that’s the biggest thing: He has no remorse,” she said. “Somebody told me he sees nothing wrong with the decision because he truly believes that’s what God told them to do."

Smith and his wife filed for divorce in May 2021. Their separation was finalized on December 22 – the same day that eight Venue Church employees quit simultaneously.

In-person services at the Chattanooga church were briefly suspended in the wake of the exodus, and Venue's campus in Georgia was shuttered entirely.

In a post to Instagram on January 5, Smith announced that he would be taking a "sabbatical" to take "some time to fill up, spend time with God, and get some counseling so I can come back rested. refresh and ready for the rest of the year.

"I love you and I'll see you in February," he added.

Smith has not yet publicly admitted to the affair.

However, the Daily Beast reports that his ex-wife stated in her divorce filing her reason for wanting to separate from Smith was "adultery."

She also requested all payments to the woman from Venue Church in 2020 and 2021, as well as records of any of her credit card statements paid off by the church during that time, according to the outlet.

The female worker's husband, meanwhile, filed for divorce this month. In a proposed parenting plan, he requested that none of their children be permitted to attend Venue Church.

'NOT A GODLY PLACE'

Pastor Smith started Venue Church in a former Sam's Club warehouse in 2012, allegedly as a result of divine intervention.

By 2020, Venue Church had expanded to two states and averaged 2,000 attendees on an average Sunday.

According to church patrons, the services are typical of a megachurch and include live music, fog machines, strobe lights, and more.

Patrons were also allegedly encouraged to donate to the megachurch, with "tithing" a common theme during Pastor Smith's sermons.

Records indicate that the church building alone is worth $4.9million, though other financial records for Venue are unavailable.

Prior to the scandal, Smith had forged a good name for himself and was well-respected in his local community.

Multiple people who spoke to the Daily Beast credited the church with turning their life around.

But as the church grew at a rapid rate, Smith would reportedly more frequently encourage church-goers to recruit new members.

Often, he would call people out by name for not donating enough money to the church, former members claimed to the Beast.

Volunteers and church-goers now allege that the Venue Church is more cult-like than anything else.

Venue Church has not yet responded to a request for comment from The Sun. 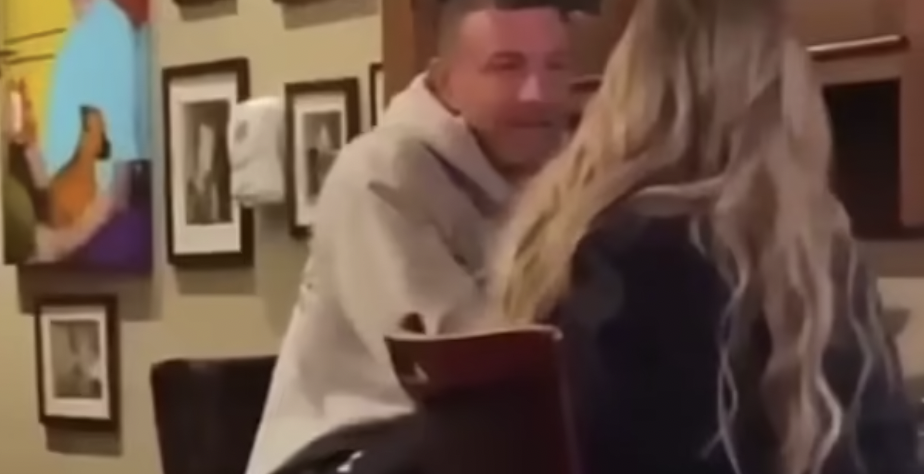 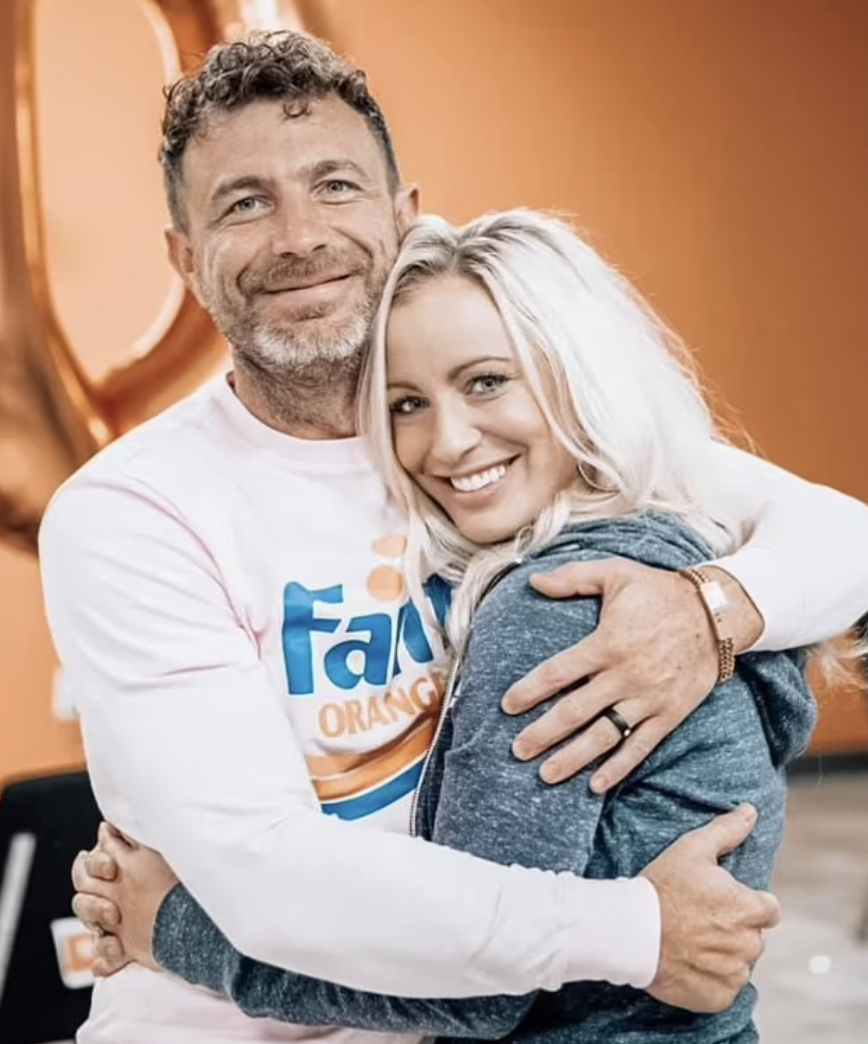 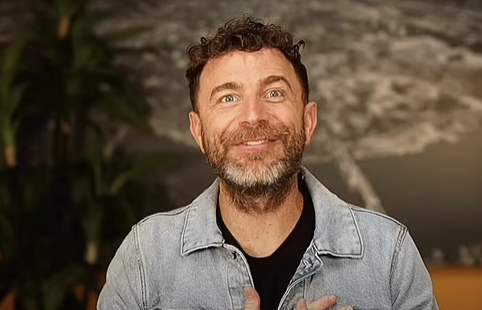