THERESA May last night branded tackling Russia’s onslaught of internet lies as “one of the great challenges of our time”.

The PM revealed the Kremlin has stepped up a major cyber disinformation campaign after the Salisbury nerve agent attack last month. 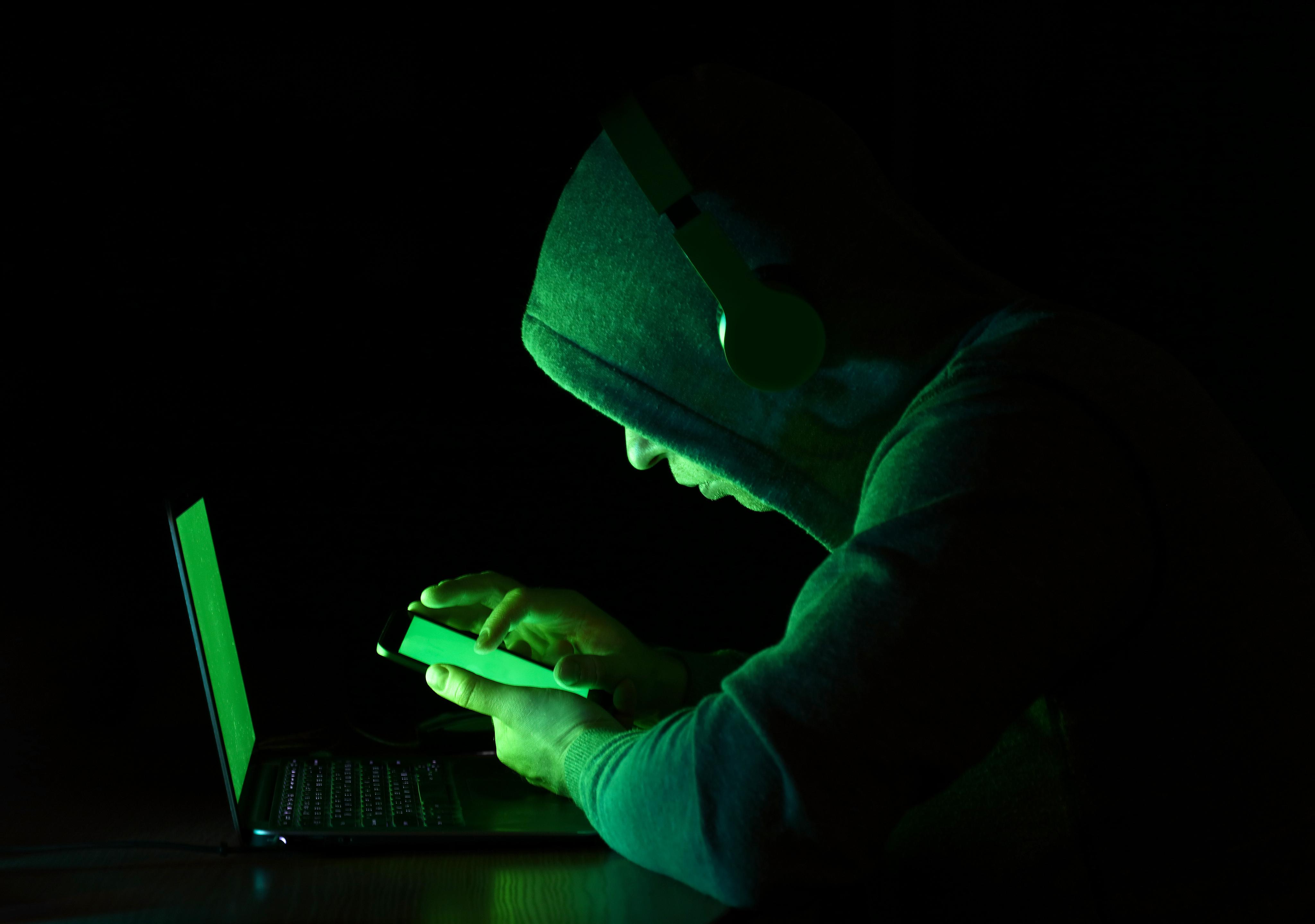 She lashed out at Moscow after GCHQ spy bosses gave her and the leaders of Canada, Australia and New Zealand a top secret briefing ahead of the Commonwealth summit.

The leaders make up four of the ‘Five Eyes’ allied intelligence network, along with the US. 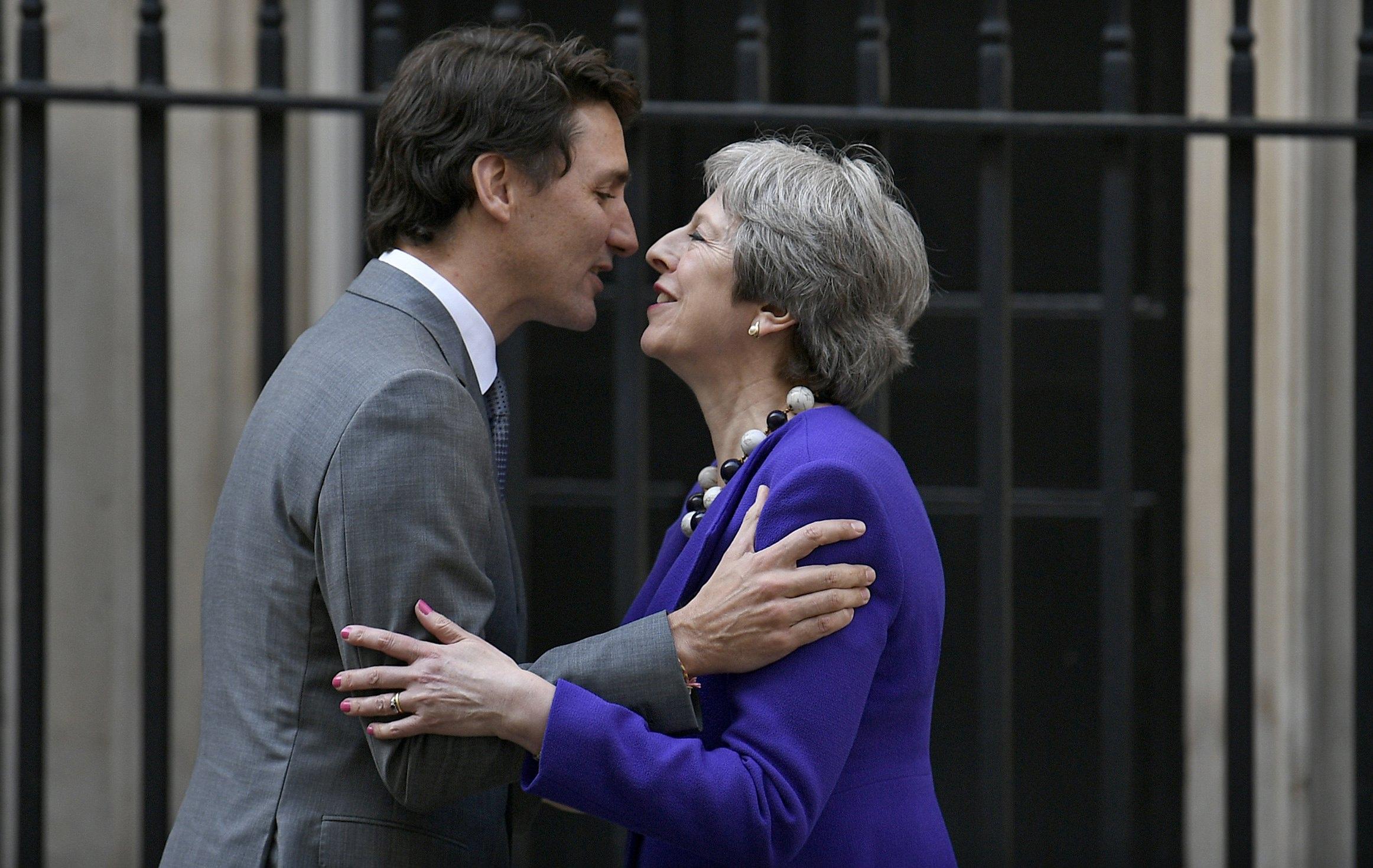 Mrs May said: “Since last month’s attack in Salisbury, Moscow has been waging a concerted campaign of cyber disinformation, seeking to distort the truth of what took place.

“I have been clear to Russia that we know what it is doing.

“And we should be in no doubt that such cyber warfare is one of the great challenges of our time.”

She added: “Working with our closest allies, three of whom are here today, we will work around the clock – and with all the technology at our disposal – to stop aggressive State and non-state actors from succeeding”.
Mrs May also thanked Canada’s President Justin Trudeau and Australia and New Zealand’s Prime Ministers Malcolm Turnbull and Jacinda Ardern for their support for the Syria missile strikes.